For the first time in over 20 years, the developer Yukes is no longer a part of the creation of the WWE games and it’s not good. This is the first year where 2K Games and Visual Concepts had to go in alone and to say there are some issues with WWE 2k20 would be an understatement. 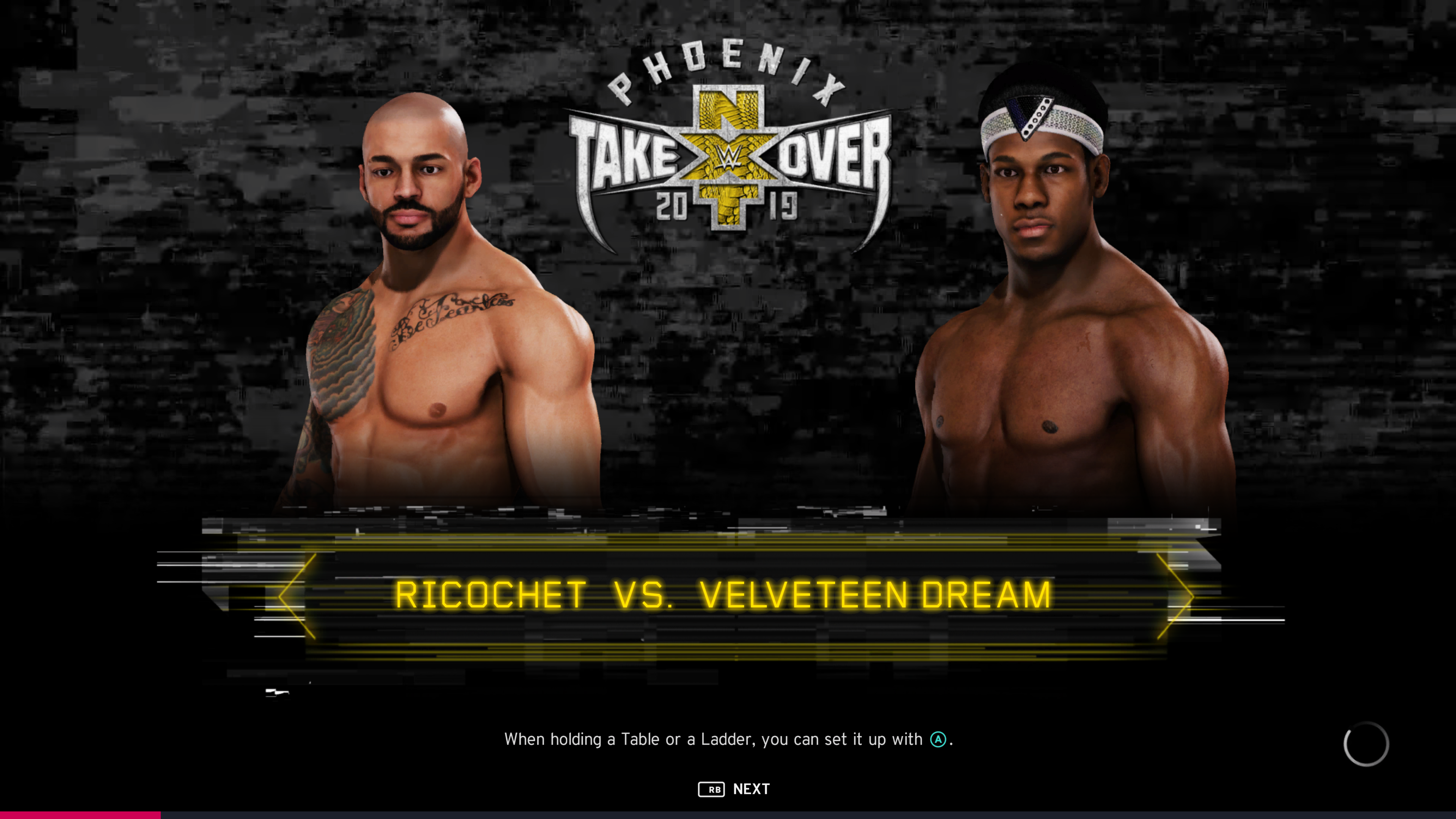 One of the only highlights of the game is the size of the roster and the inclusion of many people from the various shows as well as some legends. It would also seem like they cut back on a few of the duplicate characters. Though there are still a few present in the game. Also, unlike years past the DLC will be focusing on themed packs, instead of additional wrestlers. 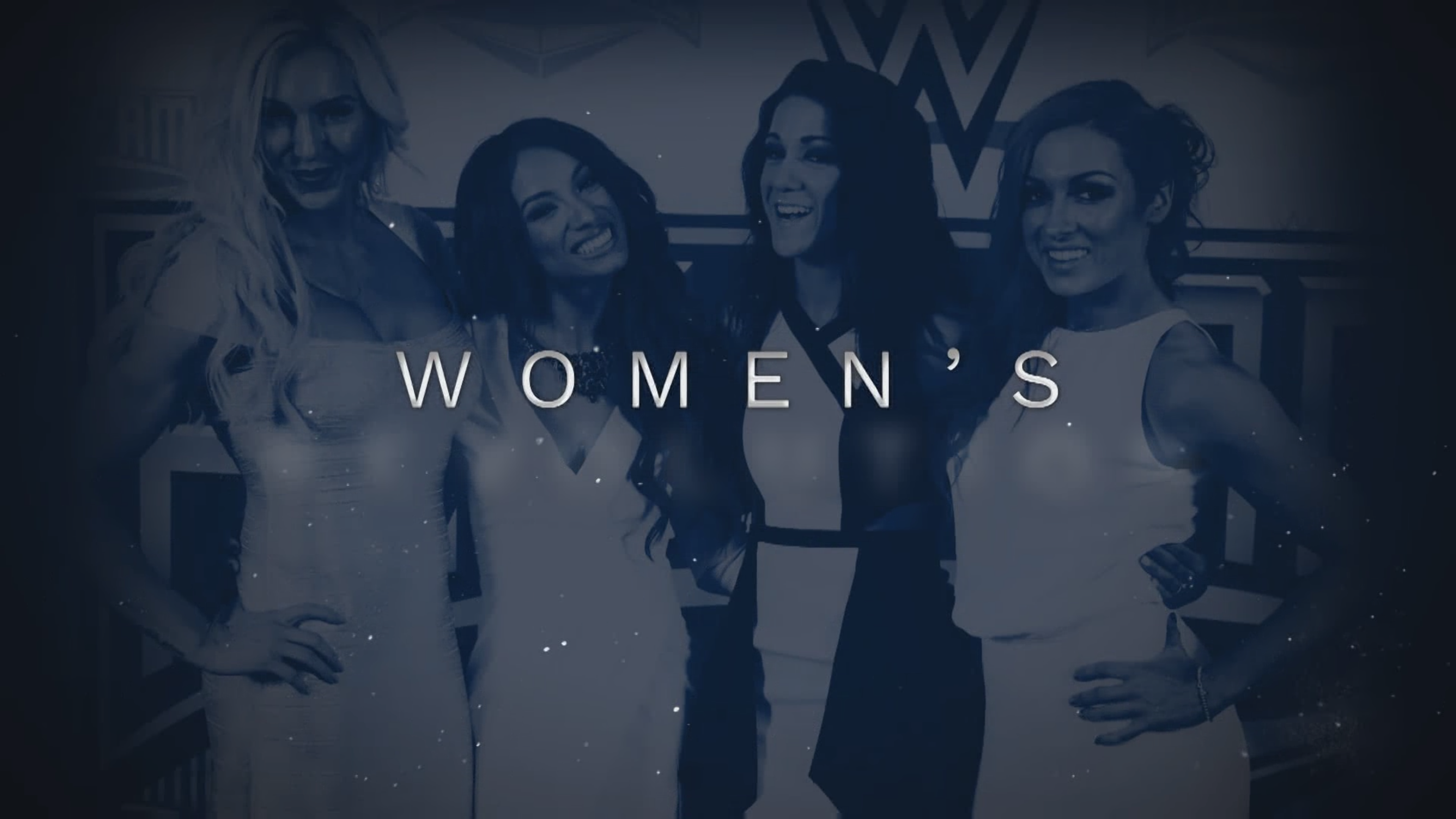 The tower mode that has been showcased as one of the biggest draws to this year’s game is severely lacking the polish that years past has put into this story/history driven mode. There is also a severe lack of understanding of objectives at times. It forces you to have to pause the game to see what exactly you must do. Someone also thought it would be a great idea to ramp the difficulty up in this mode for no reason. 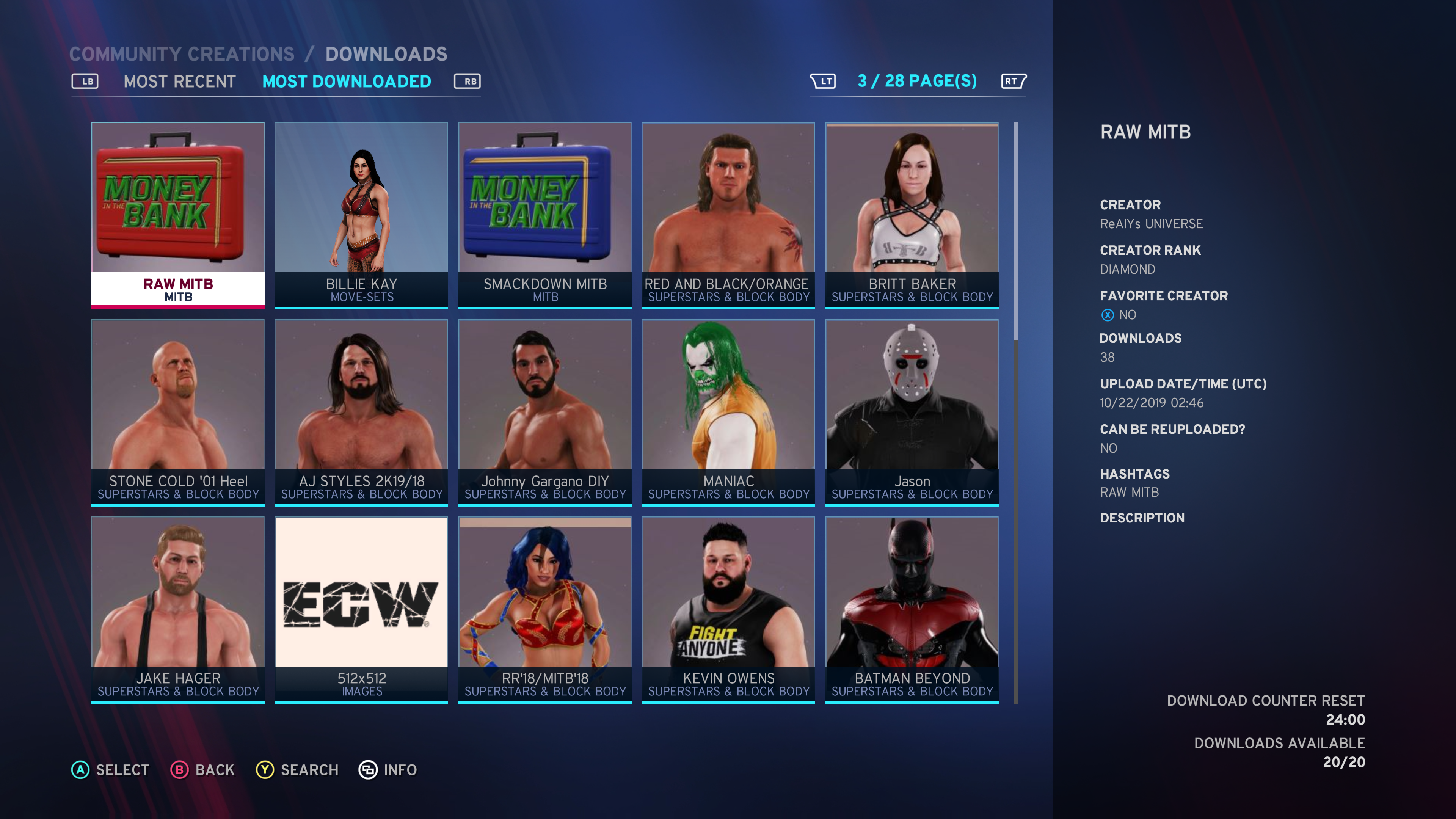 Take on the world?

Going online in this game is a nightmare and is filled with so many bugs and sandbags full of lag that it is best to not even think about it being available. I personally went into several matches that within the first 10 secs everyone leaves due to not even being able to walk around let alone fight each other. As far as the online market for downloading created wrestlers made by other people forget about finding anything great. Not one of the big content creators is uploading anything, due to the wrestler creation issues 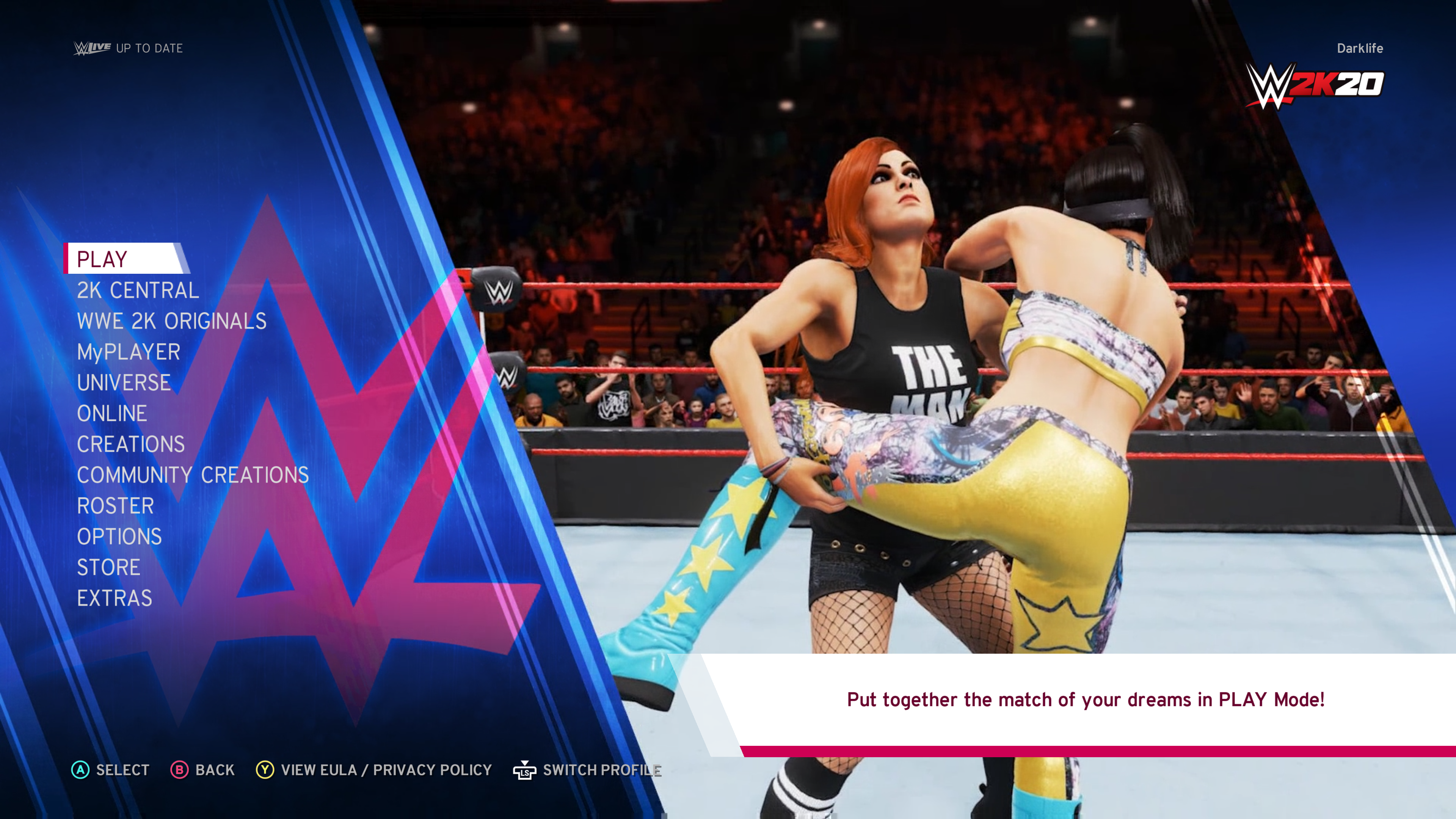 Towers mode is bland and very repetitive to the point that once you do one or two you are just doing the same thing with a different wrestler. Universe mode is pretty much the same as it was in 2k19 with fewer options. Create a character is in one word, broken. Models will not render correctly doing even the simplest things in the mode can lead to some horrible outcomes. If you are unaware the create a wrestler mode is what has extended the life of the game every year. 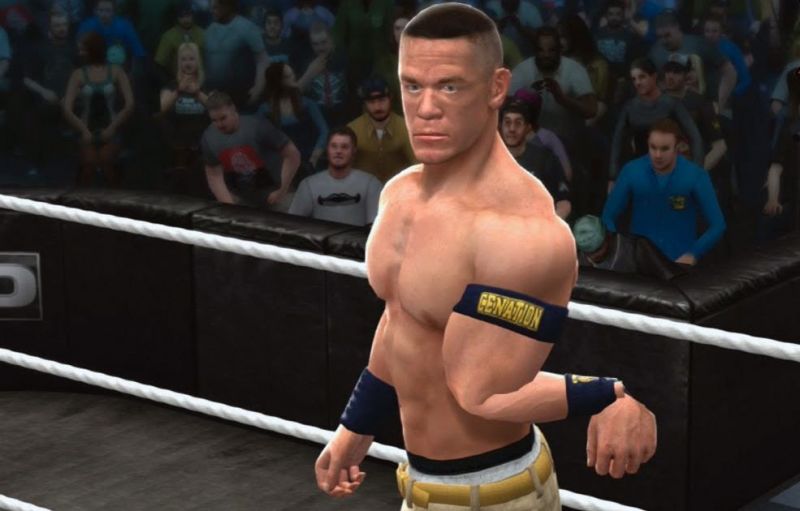 And now for my final thoughts. Even if you are not a fan of the WWE and any games that they have, you have by now have heard of the myriad of issues plaguing the latest WWE 2k game. Glitches are everywhere, and they are not just a simple annoyance, they are at times game-breaking. Even as a hardcore fan of the series I cannot force myself to keep playing it outside of review purposes. In the end, the broken gameplay, create a character, online lag, buggy controls, and general lack of care for the series make this game a hard pass. I would wait till all the bugs are fixed to even consider looking at this as a buy.