Have you ever put a combat encounter together that you were really excited about? You poured over the mechanics and formulas you’ve been given and you made sure everything was just right. Then you ran it. It did not go anything like you thought it would and, frankly… well it sucked. Oh man have I been there, but not to worry, to Obi-Wan you listen because this article will help take you beyond the numbers and get your combat encounters doing exactly what you want them to!

Why 5th Edition Seems to Have Weak Guidelines

When you look over the Dungeon Master’s Guide for 5e and you turn to the encounter building section, you will find formulas for how to make encounters of varying difficulty levels. These are based on how many players are in the adventuring party. I want to encourage everyone reading this to familiarize yourself with the concepts that are there. This dndbeyond link can help you with that. However, the math seems a little bit off to me. I have noticed that things tend to feel one step easier than what I’m going for (deadly becomes hard, medium becomes easy, etc…). 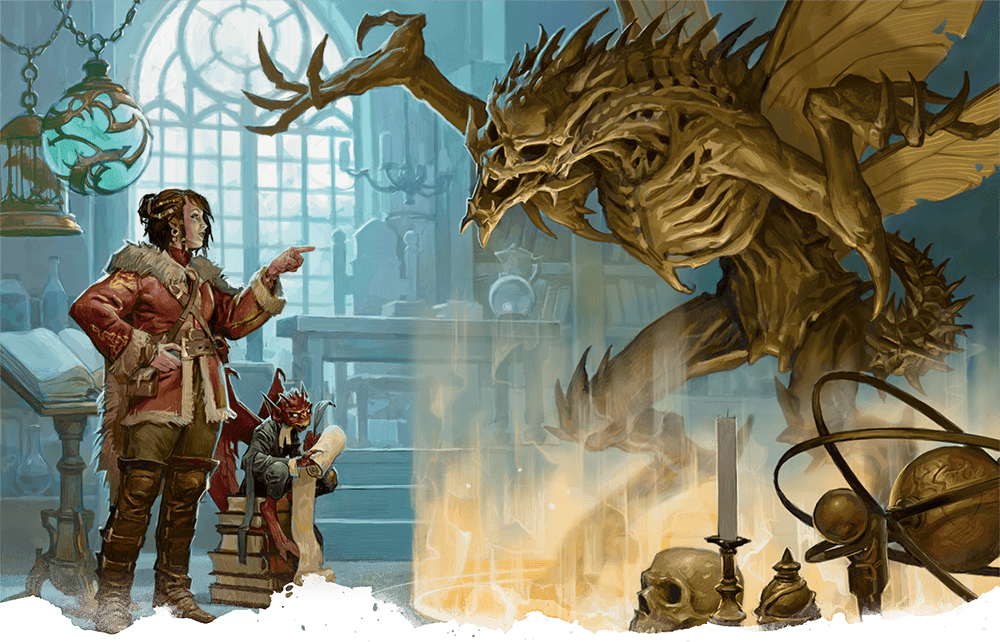 My first piece of advice is to consider using the pattern found in the DMG and bumping everything up one step. The reason why I suggest this is two-fold. First, now that 5th edition is about 6 years old or so, the concept of power creep feels like it is firmly in place. New subclasses, adjustments to original mechanics, new spells, etc… all feel like it has raised everything up just a bit so the original way of making combat challenges just doesn’t cut it for me.

The second reason I make this suggestion is that so many groups use optional rules such as feats, multi-classing, and flanking (yes, these are all technically optional rules). These things have a tendency to make player characters a little more powerful than expected. Afterall, if you were designing something that had to work for the baseline rules but also wanted to include fun ways to make your games have a little more to them, I’m not sure there would be another way to go about this.

When you strip it all down to basics, there are three elements in an encounter: the combatants, the environment, and the goals for each side. Player Characters come in all shapes and sizes so a challenging encounter for one might not be a challenge for another. Put a group of these characters together and this becomes even more interesting. If an adventuring party has ranged attacks or the ability to control the battlefield with magic, they will have a different approach to the encounter than a party that might struggle in those areas. 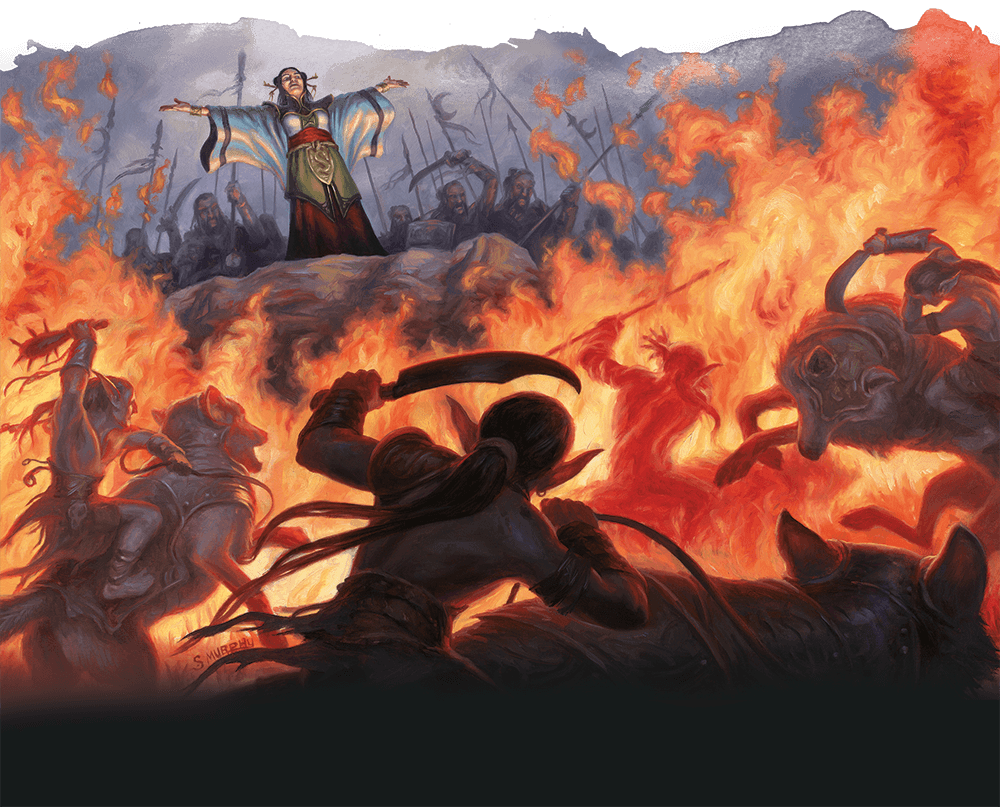 Magic Items and specific spells also have a tendency to be overlooked. A well placed fireball could end an encounter right away if the wizard wins initiative. The ability to fly could keep the party out of harm’s way entirely. It might be impossible to account for everything a party will do and, just as DMs forget things the party can do, sometimes so do players. There’s not much you can do about that, but the better you understand all the moving parts and how they work together, the better equipped you will be to handle it all.

What Makes A Good Environment For The Encounter

Most discussions on environments for a good encounter seem to focus on the window dressing. What I mean by that is the environment should, for the most part, “look cool”. And I agree. Why not have an interesting place to have your combat? But, I think there should be more to it than that. There are rules for things like cover, line of sight, movement speed, movement types, etc… so why not take advantage of those things in your encounter? 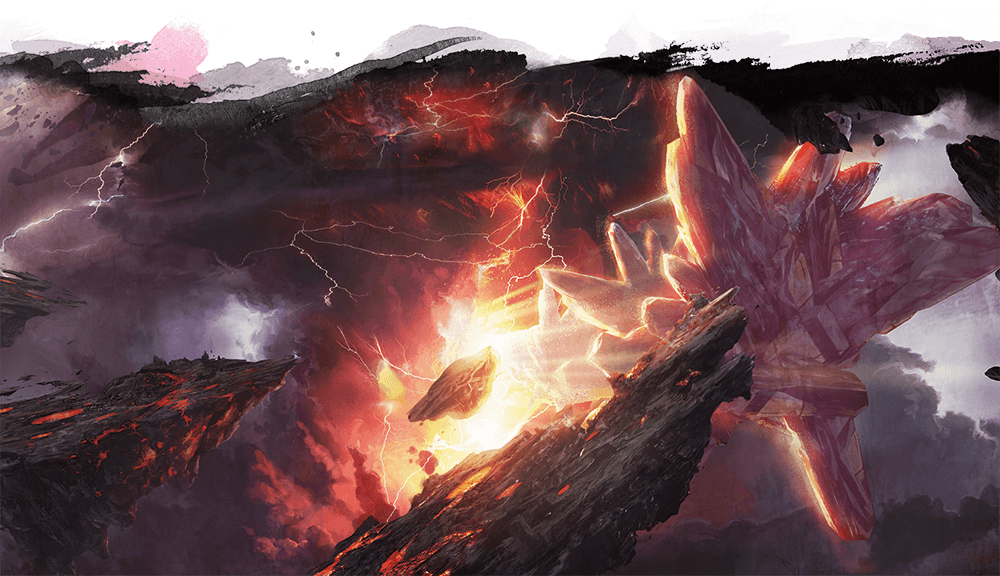 This is where the evaluation of the party members really comes into play. Find ways to let your players do the cool things they can do! Or if you want to have an encounter in a place that makes them uncomfortable (or if you just want to be the prototypical evil DM), use the environment and starting positions as another obstacle to overcome. Give the enemy group of hobgoblins tactical advantages like high ground (ask Anakin Skywalker about that) and cover. Make a spot that limits movement, line of sight, or maybe both. These kinds of factors in an encounter help make the choices that players and enemies make mean more on so many levels.

Another way to make your encounters more interesting is to present a variety of goals involved in the conflict. The way I’d like to illustrate this is with an example. Let’s say that the party is looking to rescue the Queen’s nephew from a pack of gnolls. The way the group approaches this situation will largely determine how they go about this. Let’s say that one party member was charged with keeping the nephew safe and failed in their duty. Another party member has a dark history with the gnolls because they raided their home and this might seem like a great time to get revenge. The final party member is just loot crazy and wants to strike it rich through wealth and/or powerful items… which they could sell if they wanted. 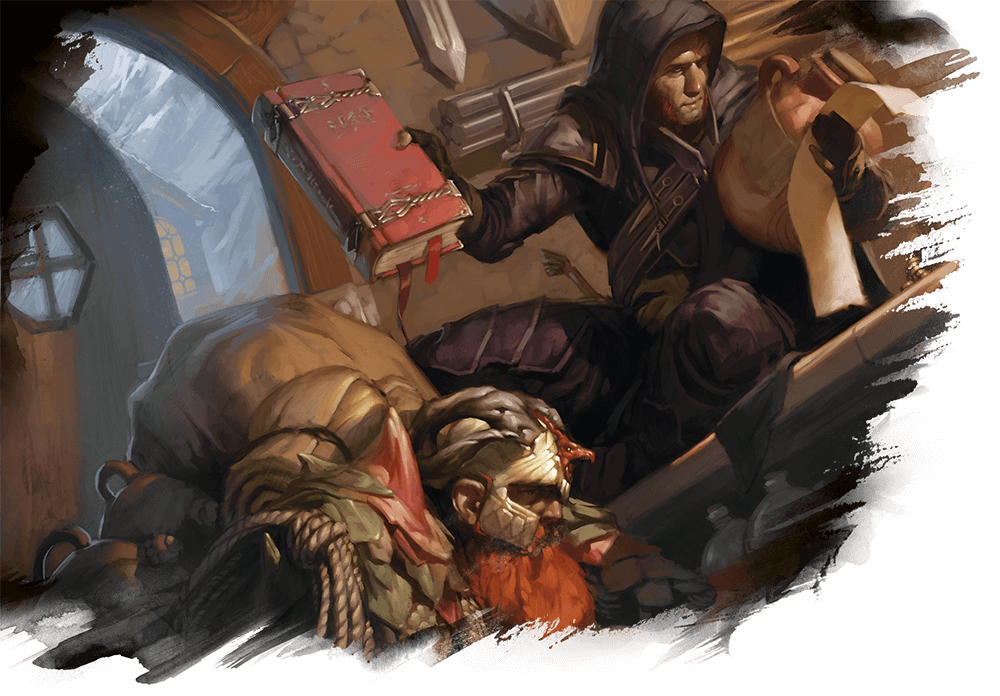 You could present all the elements laid out in a gnoll camp and place them in separate areas. This would allow for the group to potentially accomplish most, if not all, of their goals. But why not have the nephew in the presence of the gnoll chief where a big pile of treasure seems to be? This environment adds major decision points and goals that each character should really want to consider. If they have to do that during a combat encounter, everything gets taken up a level. Now all of a sudden, player actions are spent on trying to rescue the nephew or looking for loot. The group also gets to decide if taking out the gnoll chief is something they should want to do.

If you’re new at putting encounters together and unsure of how everything might play out, consider waves of enemies. Maybe you aren’t sure if the group can handle 30 gnolls at once. But if they face them one or two groups at a time, it’s a little easier. If the dice betray the group, you can scale it back if you want. If the dice are hot and the group is carving through gnoll after gnoll, you can keep sending more at them and they can walk away from the fight feeling like they really accomplished something special. 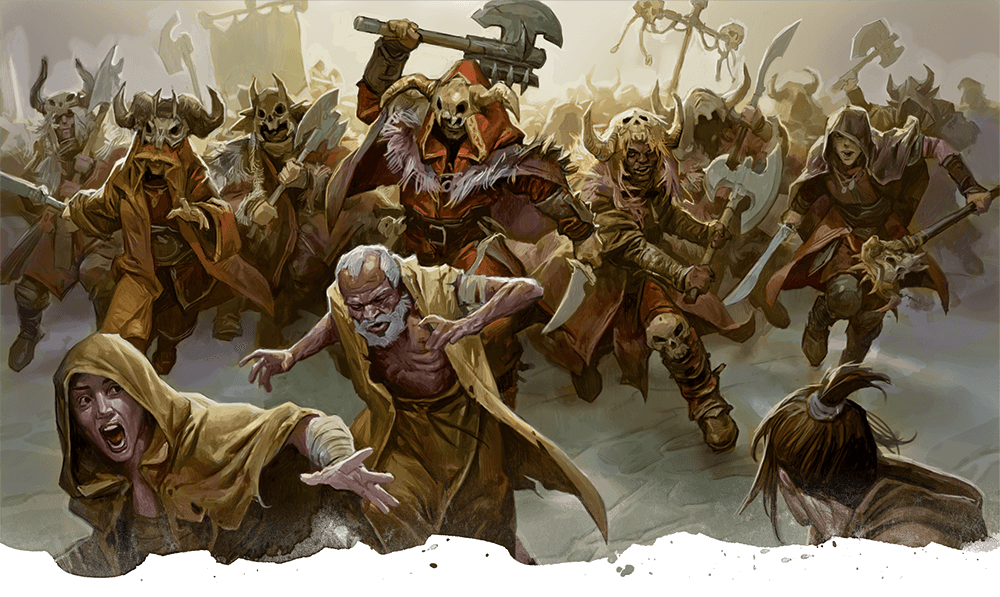 Waves of enemies might not work for solo encounters though. You can’t just throw a second ancient red dragon at them… I mean you could, but that’s rough. In these cases, you can manipulate enemy hit points one way or the other if you want. You can not roll for damage for enemies if you want to scale things one way or the other. I don’t necessarily like doing things like this because I feel like part of what makes Dungeons & Dragons so great is the random outcomes that can occur. But, if you want to scare your players and scale back an enemy’s HP and scale up their damage, hey, have fun with it! I wouldn’t recommend going too crazy on that, but adding a damage die to the roll is a good place to start.

If you’d like to learn more about Encounter Building and how to implement it in your tabletop RPGs, check out this video from JNJtabletop!