This year saw the epic film conclusions of two massive franchises – Marvel’s Avengers and the Star Wars Skywalker saga. And as long as dollars are still green there will certainly continue to be more Marvel and Star Wars movies to be made, Avengers Endgame and Star Wars: The Rise of Skywalker represent the conclusion of the primary story arc in each of these universes. For some reason, the conclusion to Rise of Skywalker feels hollow – especially when compared to Endgame.

Some may say this is comparing apples and oranges, but it’s really not. Both film series redefined their respective genres, have rabid and supportive fans, and a trove of source material to draw on for their films – at least until one declared much of it to be non-canon (more on that later). While I think Rise of Skywalker is a good film, it could’ve been great if not for a few things that Endgame got right.

The lead-in to the final chapters cast the finales in different lights and set the scenes. Infinity War delivered an absolute gut-punch of a cliffhanger. The bad guy won. Half of all life in the universe – some of our favorite protagonists included – snapped out of existence. In the aftermath, fans were left trying to find clues about who survived and trading theories about how the Blip could be undone, if at all.

The Last Jedi was a bit more controversial, to say the least. The Force Awakens gave plenty of red meat to the fan theorists to speculate on the identity of Rey, what Luke had been doing in hiding for so long, and the future of Kylo Ren. With a casual toss of a lightsaber, director Rian Johnson sent a bold message that fan theories didn’t matter – an act that alienated and poisoned much of the fan base. Instead of spending the last several years discussing new theories or the story, much of the debate has been centered around whether The Last Jedi was even a good movie.

So many parts of The Rise of Skywalker felt like they were trying to retcon The Last Jedi that it was a bit distracting. The build-up to Endgame was much smoother, with consistent and complementary story arcs that kept fans engaged. Taken as trilogies, the original Star Wars trilogy and even the prequels at least felt consistent, thanks to the vision of George Lucas. The Star Wars sequel trilogy feels in conflict with itself at times, and that’s a shame.

Both Marvel and Star Wars have an immense trove of source material from which to draw. But when comparing the two cinematic worlds, Marvel has the advantage for two reasons.

First, when Disney purchased the rights to Star Wars, one of the first things they did was declare much of the Star Wars Extended Universe – comics, books, games, and other stories – as non-canonical. Only the main Star Wars film releases and a handful of other sources remained canon. Their reasoning was to make it easier to explore the universe and tell their own stories without having to worry about how it fits into past lore. But at the same time, this move handicapped their ability to connect with the hardcore fanbase. 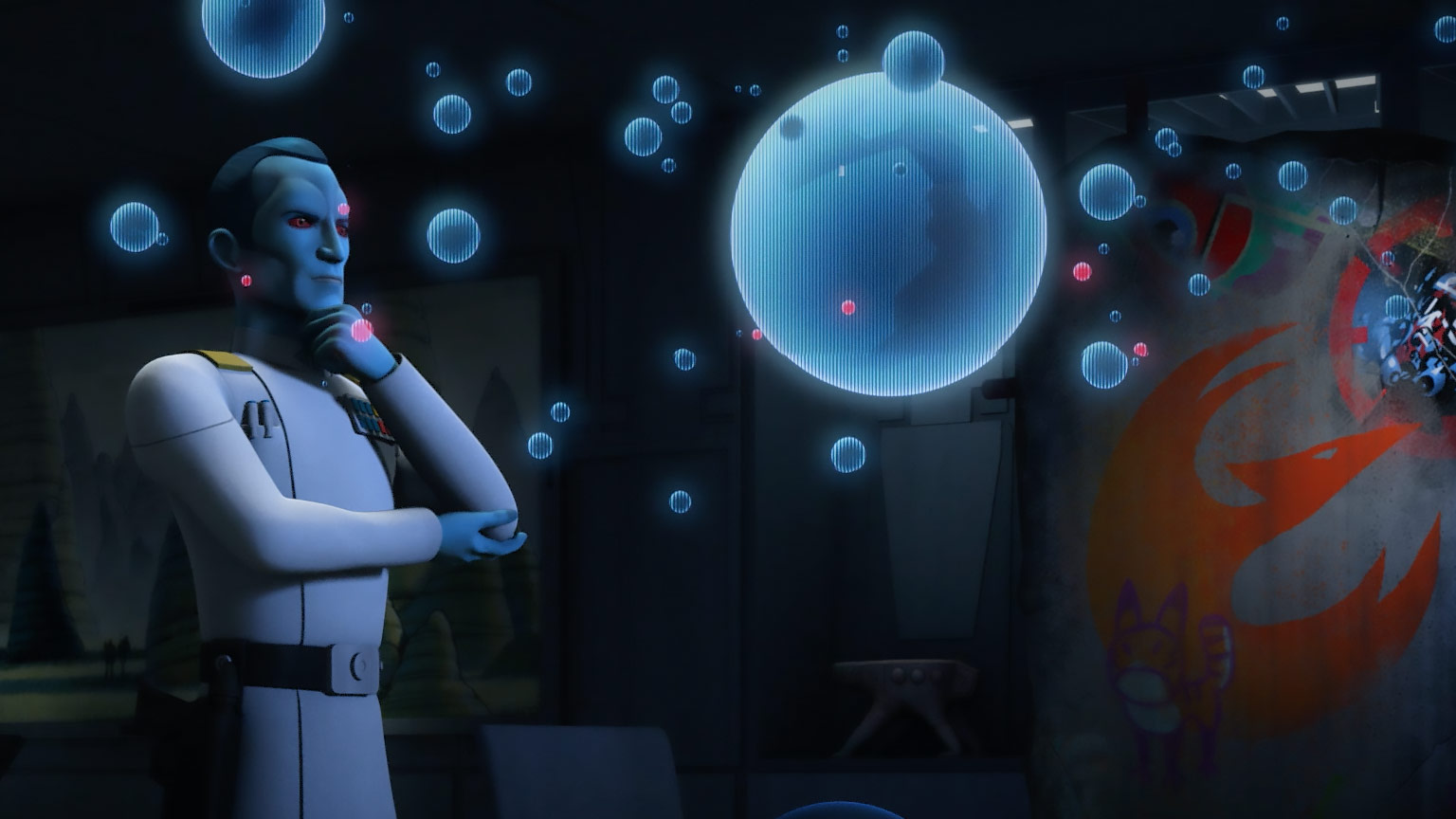 One thing Marvel excels at is pulling storylines or other callbacks from the comics into its films. However, this isn’t exactly a fair comparison. The Marvel universe began as comics that then made the leap into films, and the Star Wars universe first began on film and then expanded to comics and books. This makes it so that the Marvel films can exist apart from the comics – same characters and similar stories, but they exist in their own universe. Star Wars, instead, strives to be a unified, consistent universe.

Second, it all comes down to timing. The nine main (and two supplemental) Star Wars cinematic releases span over 42 years, from 1977 until 2019. That’s a long time! When compared to the 22 Marvel film releases from 2008 until 2019. Marvel managed to cram a lot more story into a lot less time, constantly feeding the fans with several releases a year. Star Wars seemed to be attempting to follow this model, but with the lukewarm reception that met The Last Jedi and Solo, Disney scrapped other projects in the works and was forced to pivot.

One Last Look At My Friends

Lastly, The Rise of Skywalker doesn’t quite have the same emotional stakes as Endgame and pulls its punches when it really mattered. For example, in Endgame, Black Widow sacrificed herself so that Hawkeye could return with the Soul Stone. In The Rise of Skywalker, C3P0 is willing to sacrifice his memories – the one thing that ties him together with his friends – in order to allow Rey and company to decipher the Sith runes.

Both of these sacrifices were noble, heartbreaking, and necessary. But while Black Widow’s sacrifice was permanent, C3P0’s is cheapened when the story has him simply restored from his most recent backup – in reality, losing practically nothing. The story, and Rey’s internal and external struggles against evil, could have been so much more impactful if there was a cost associated with them.

With all that said, The Rise of Skywalker is a good movie – but it could have been great. Skywalker is a prime example of just how hard it is to conclude a series as important and dense and sprawling as Star Wars, but future creatives should look to Endgame as the gold standard of finales.