Well, that wraps up the third season of Westworld and the series has come a long way from where it started even if there are still some similarities. The finale wrapped up the season well while setting the stage for what comes next.

Are we really free? 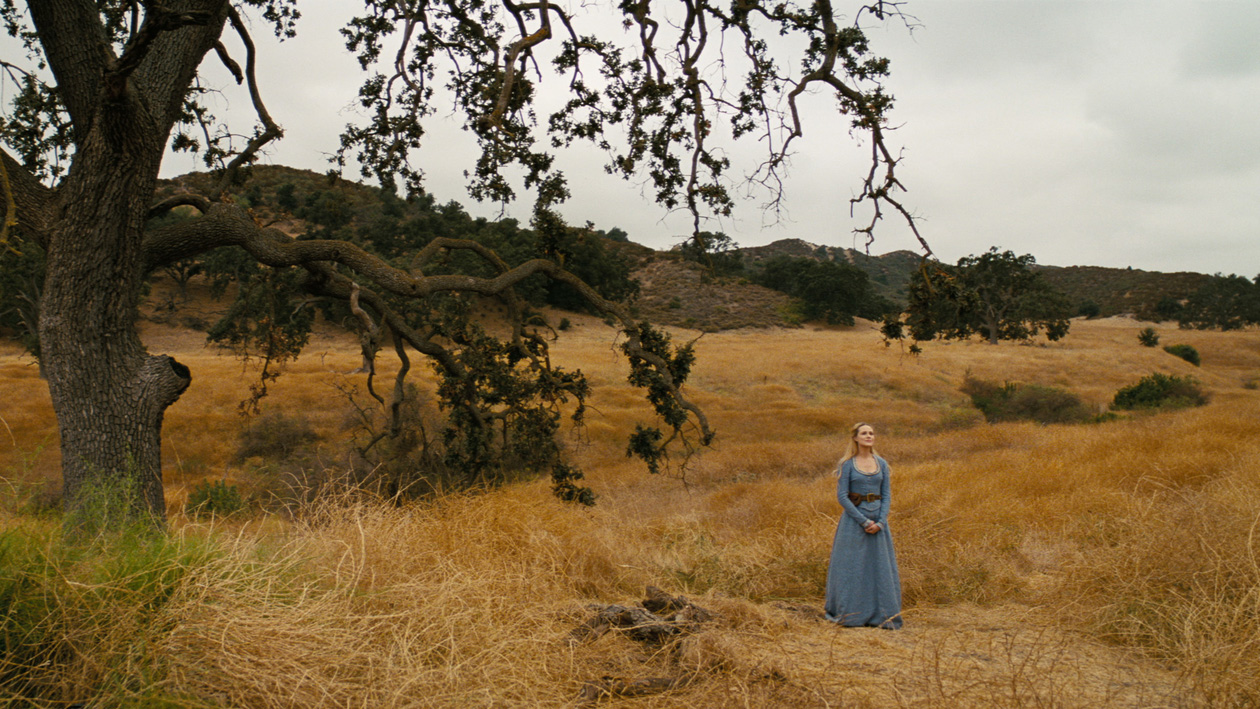 The focal point of this episode and the season as a whole is what freedom really is. Dolores is trying to free not only the hosts but the human race. She sees what Serac has been doing with his AI and how humans have been controlled without realizing it. By releasing everyone’s profiles a few episodes ago Dolores set off a chain of events that will allow her to destroy Rehoboam for good and free the human race from its influence.

To accomplish this she will need a human to lead and be the face of the revolution and that person is Caleb. She thrusts him to the forefront of her movement and we get some stunning scenes of Caleb trying to get to Rehoboam through a rioting Los Angeles. He is helped by his old friends Ash and Giggles. After seeing NFL player Marshawn Lynch kind of lurk in the background we get to see him shine in this episode. He enters the episode by catching and throwing back a tear gas grenade and then get to see him go “Beastmode” on some barricades. It’s great.

Once they get close to Serac and Rehoboam, Dolores needs to face Maeve again and ultimately gets captured. This is part of Dolores’ plan so she can be hooked up directly to Rehoboam and destroy it. At the end of this arc, we get a great scene where Dolores and Maeve finally understand each other, and Dolores convinces Maeve to help her. With Maeve on her side, Dolores can complete her plan even if it means sacrificing herself. She ends with seeing the beauty in the world instead of just the evil.

What’s up with Bernard? 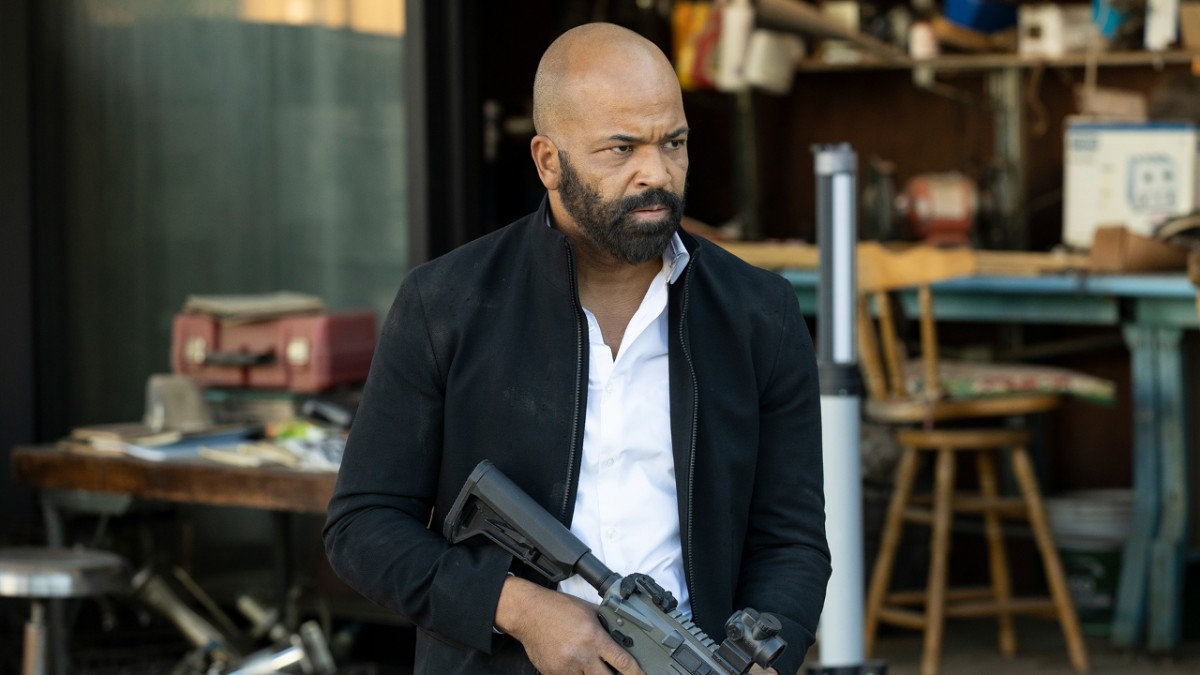 Bernard seems to have been kind of wasted this season and his story was the least memorable. He and Stubbs were just kind of there and the most important thing is that the key Serac was looking for was locked away in Bernard instead of Dolores. They did rescue William from his therapy session and set him loose as well. Other than that, I don’t know why they needed a lot of screen time. Hopefully, Bernard will feature more prominently next season now that Dolores is gone.

I thought this was a very interesting season of Westworld and am amazed at how they have moved from robots in a Wild West-themed park to the downfall of an advanced civilization that was basically controlled by an AI. I wouldn’t be surprised if Season 4 (which won’t release until 2021!) is a lot like Season 2 where we will see the pieces being picked up and the next narrative setup.

Like last season, we got a post-credits scene where we see what Hale has been up to. She has taken over a Delos facility and has been creating more hosts to take over the world (I assume). William finds Hale and tries to confront her only to be killed and replaced by a Host version of himself. Seeing this play out in the next season will be interesting.