The penultimate episode of Westworld’s third season focused on the conflict between Dolores and Maeve while exploring Caleb’s past.

“How many more people are going to have to die for this revolution?” 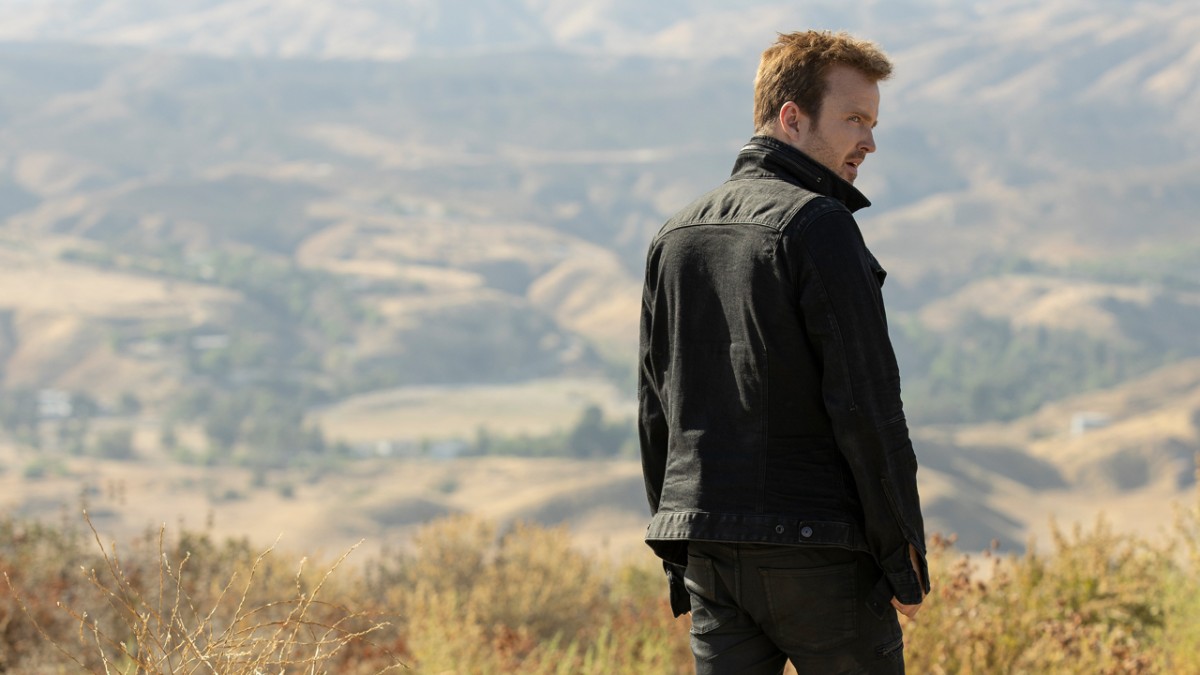 The focus of this episode is Dolores’ plan for revolution, Maeve’s opposition to this, and Caleb’s backstory. All three of these elements are weaved together in an intense story this week. We start off by seeing two of Maeve’s allies (Clementine and Hanaryo) take out Dolores’ final loyal copy. From a quick conversation, it seems that the Hale-Dolores copy has turned on her and is now helping Maeve and friends. This leaves Dolores with only Caleb as an ally as she tries to change the world to allow hosts to have their own place in it.

Dolores leads Caleb to an old facility of Serac’s where she uses an awesome drone-powered gun to take out all of the guards. This facility houses the original AI that Serac and his brother created before Serac made sure his brother would not become an outlier. This idea of outliers becomes very important to the plot of this episode since Caleb was one such outlier. Everything we knew about Caleb’s backstory was wrong and we finally find out what happened to him and Francis.

After a mission went wrong for Francis and Caleb they were brought back home and reprogrammed to no longer be outliers. They were then used to hunt down other outliers and we find out that the app Caleb was using earlier in the season was created by Rehoboam to help them capture and remove outliers. Again, Aaron Paul did a great job as Caleb as he remembered his past and his part in controlling for the outliers.

What is Bernard’s part in all of this? 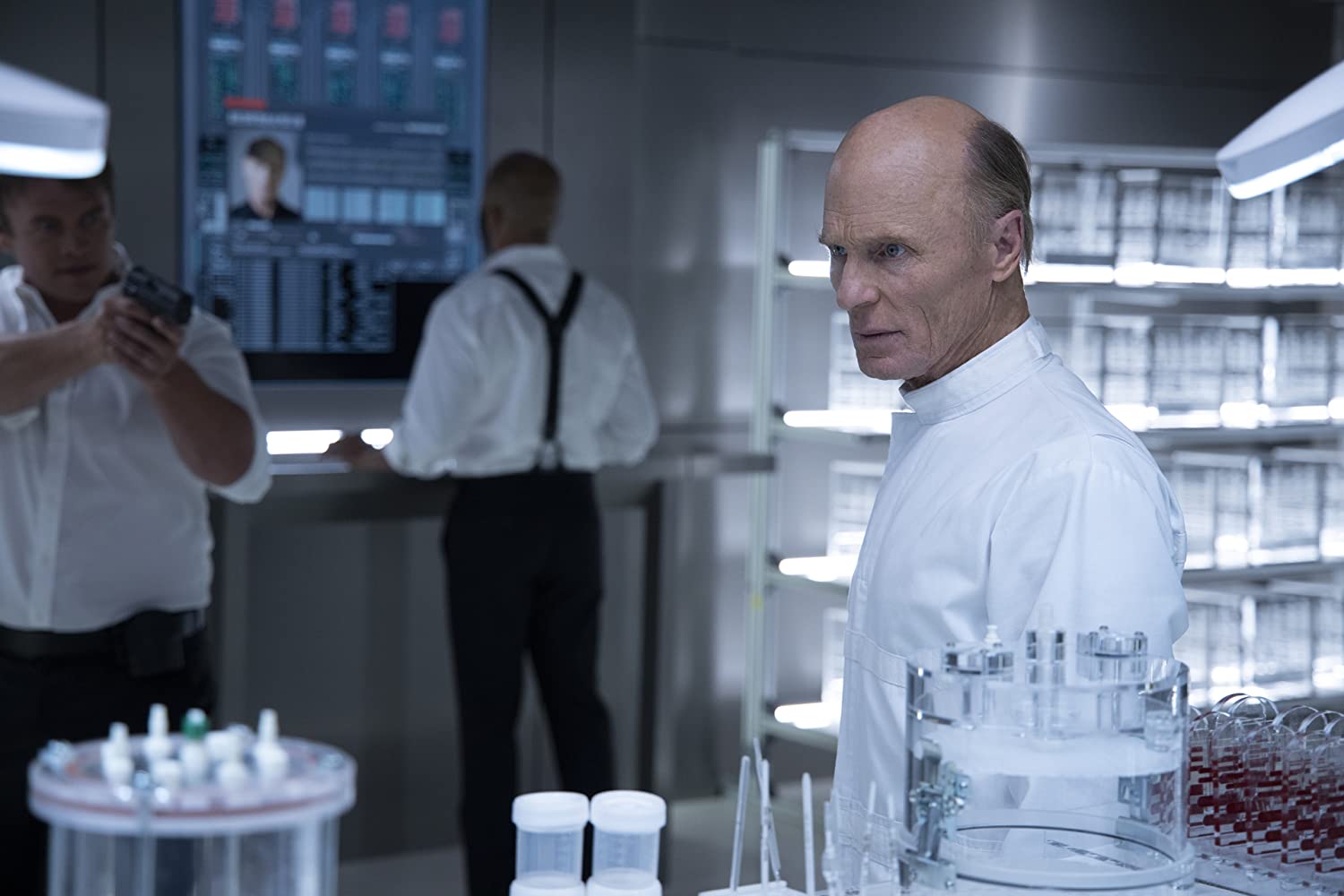 At the end of episode 6, Bernard and Stubbs rescued William from the same reprogramming the worked on Caleb. William is considered an outlier and should’ve remained locked up if it wasn’t for Bernard. What they plan on doing is still not entirely clear but the three are trying to figure out a way to stop Dolores. This is not a happy partnership as William clearly hates hosts and even tells them to kill him before he kills them.

One area that has felt a little off this season is Bernard’s role. He has seemed to meander from place to place mostly separate from the rest of the cast (other than his run-in with Caleb). He is able to pull records of the outlier program and realizes that William and Caleb have the same classification. I wonder if this will play into the finale.

It feels like there is still a lot to wrap up in the finale and I am not sure how the writers will do it. They need to make sure Bernard’s plot from the season is useful (he has felt very disconnected so far) and resolve Dolores’ plan. I am hopeful since I have really enjoyed this season. I can’t believe it is already coming to an end.

Once it is over I hope to look deeper into how the writers used data this season and what it could potentially mean for us. Will there be some type of algorithm that can predict the future once enough data has been collected? That has been one of the central themes of the season and I hope it wraps up well next week.