We are approaching the end game of the third season of Westworld and things are getting very interesting. There are only two episodes left and have no idea how they will wrap things up.

“If you can’t tell…does it matter?” 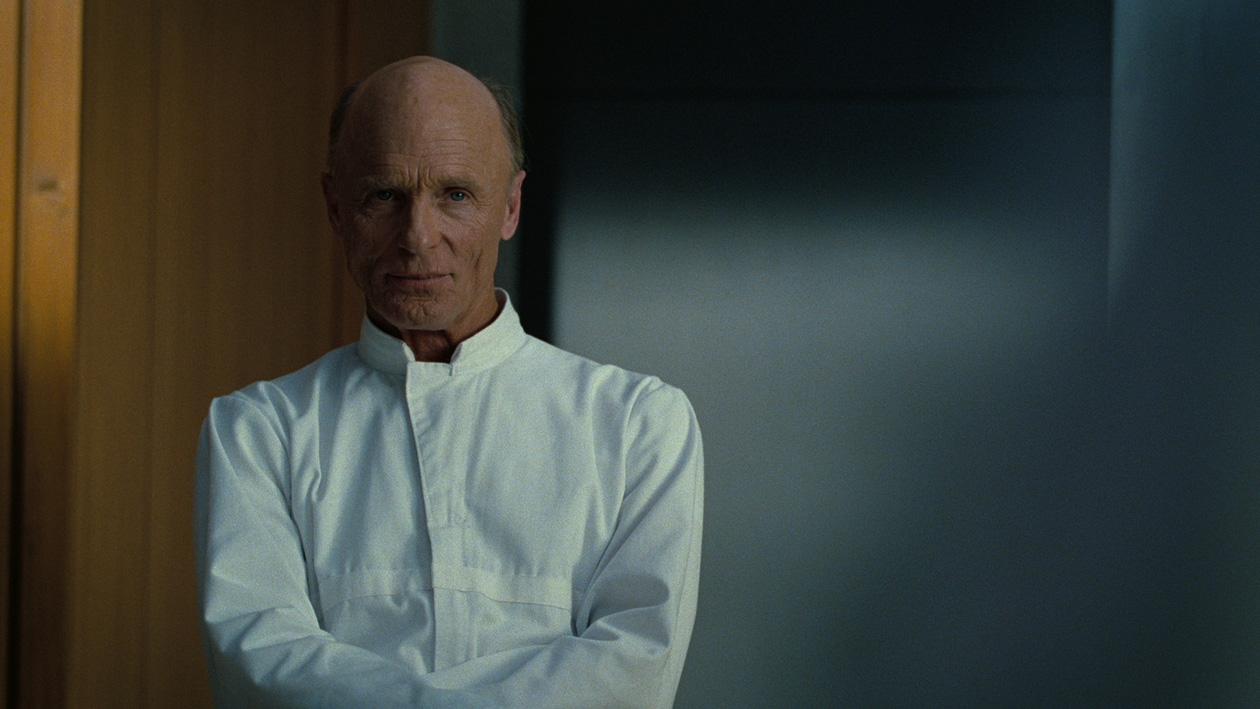 William takes a front seat in this episode as we see the fallout from Charlotte committing him to a mental institution. Ed Harris kills it as William this week and shows why he is such a good actor. After a group session where he scares the rest of the patients in his group, William is given AR Therapy. This is where Harris really shines.

During the session, he is confronted by his past selves, played mostly by Ed Harris, as well as James Delos, his deceased father-in-law who we got to know more in season 2. We see William as a child, as the William (played by Jimmi Simpson) we saw in Season 1, as his Man in Black persona, and his Delos persona. It was fascinating to see him interact with his past in this way and finally confront it by murdering them all. I told you he “killed” this week.

As a side note, we also see some of the ramifications of the Dolores releasing everyone’s profiles from last week. William’s therapist receives a series of messages during his one on one session with her that causes her to freak out and leave immediately. It turns out she is expected to lose her license, get divorced and lose custody of her children in the next few years due to ethical concerns with how she interacts with patients. This then causes her to hang herself in her office as William is escorted by. What the writers have done with the idea of big data has been fascinating and I can’t wait to see what the full ramifications are. 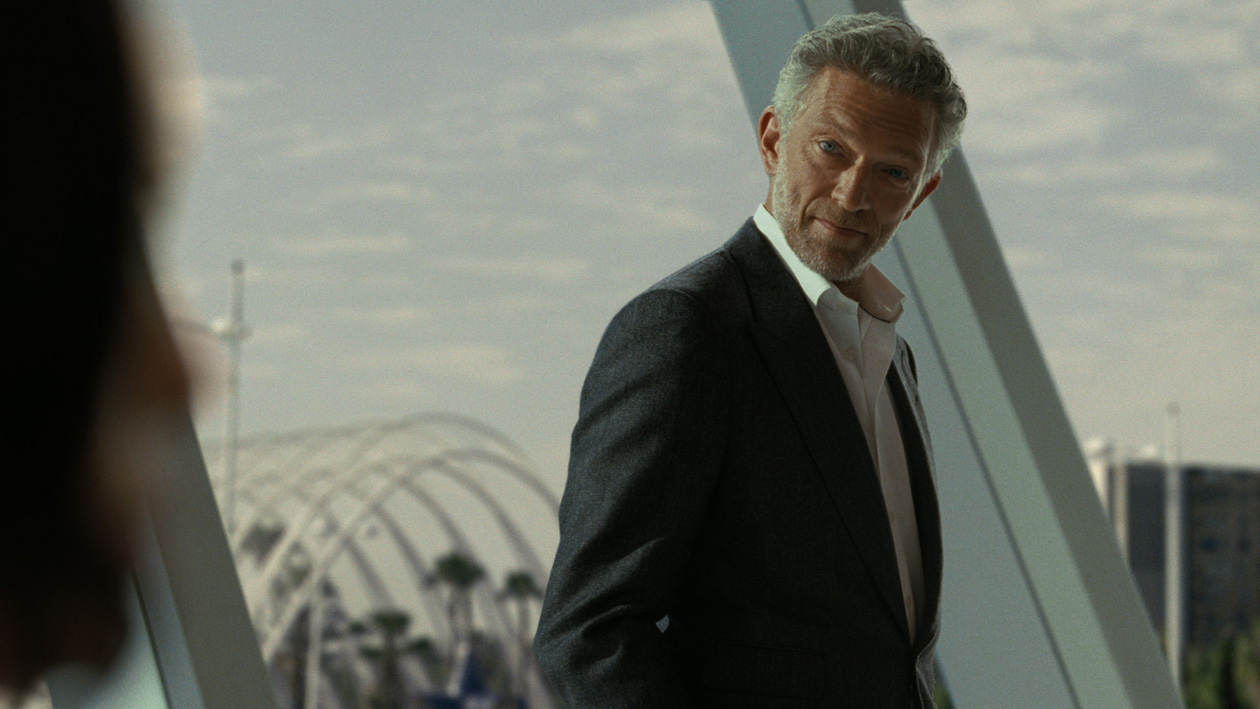 Serac has been trying to buy up the controlling shares of Delos all season and finally succeeds. Hale/Dolores tries to call an emergency board meeting to take the company private but Serac has a key Board member killed in broad daylight using the panic Dolores created as a cover. His primary purpose is to give Maeve what Dolores has, allies.

We go back into the simulation we first found Maeve in this season and meet Lee Sizemore again who has fully embraced the reality that he is not real. Maeve repairs Hector and starts the process of getting him a body in the real world, but that goes awry. Hale/Dolores interrupts the process by pulling out Hector’s sphere and crushing it.

Hale also tries to sabotage Serac’s takeover as best she can but tips him off to her true identity by caring for her child of all things. The real Hale would never have taken the time to call her son in the middle of a crisis. Sadly, Serac’s data says that about her, especially given the message the real Hale sent to her son earlier in the season. This brings into question how well Rehoboamreally knows people. Is the algorithm predicting or directing?

The episode ends with Hale taking her ex-husband and son away to get them to safety only to have her car blown up. Being a Host, Hale survives the explosion and is bound to be looking for vengeance in the last two episodes.

Serac controls Delos but he wiped the data and destroyed most of the Hosts. Maeve fails to get some help. Bernard shows up at the end to save William who has been left alone in the chaos that Dolores has created. With only two episodes left it feels like there is a lot to wrap up and I hope the writers can pull it off. This week had some great moments and was one of the best episodes of the season. I hope the last two live up to it. Based on the trailer we will get to see more of Caleb’s backstory and finally learn what is going on with him.