This week’s episode of Westworld took us into Serac’s history and Dolores executed the next part of her plan. 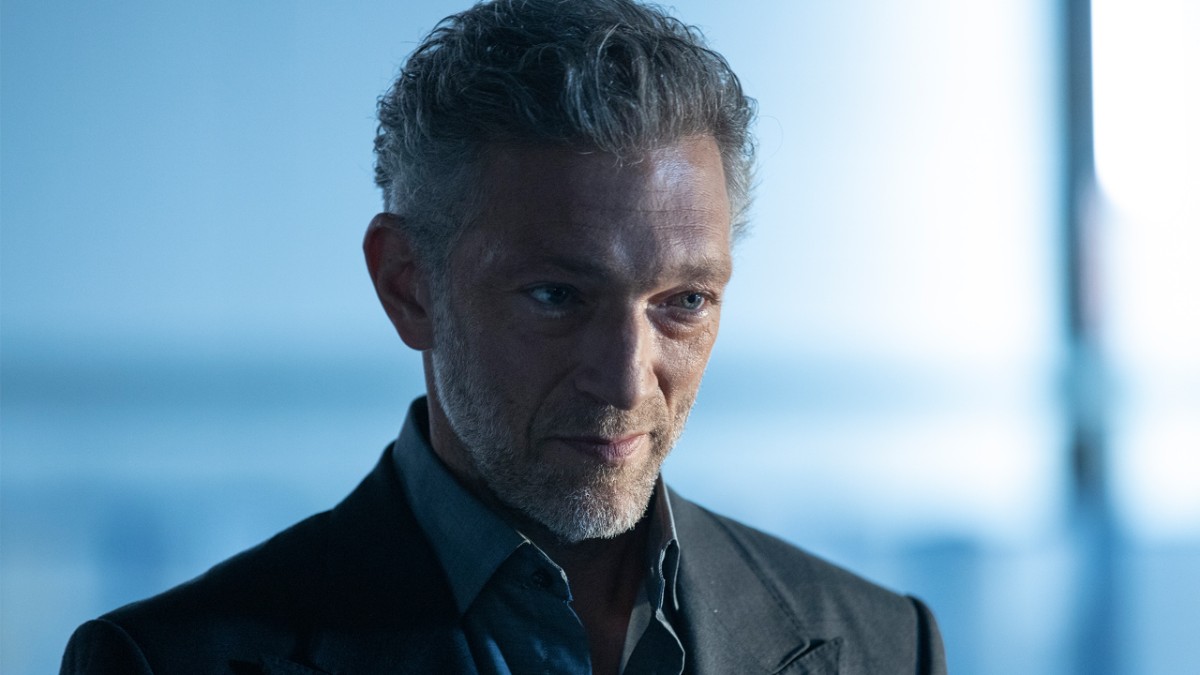 We find out a lot about Serac this week and everything stems from the destruction of Paris that he witnessed with his brother. This single event drove him to make the world a more predictable place and changed the trajectory of the human race. Serac and his brother team up with Liam Dempsey, Sr. to create Rehoboam and ultimately control the future of the human race. Liam had the data and the Serac brothers had the algorithm. We see how everything has been nudged by predictions for years and how fragile it all is.

Seeing Serac throughout the years (through his memories that have stored in Rehoboam’s memory) shows you how much he is focused on making everything predictable and avoiding another Paris. He is singular in his focus and ultimately sacrifices both Liam and his brother to protect what he has built. He would rather give up the free will of the human race for stability. 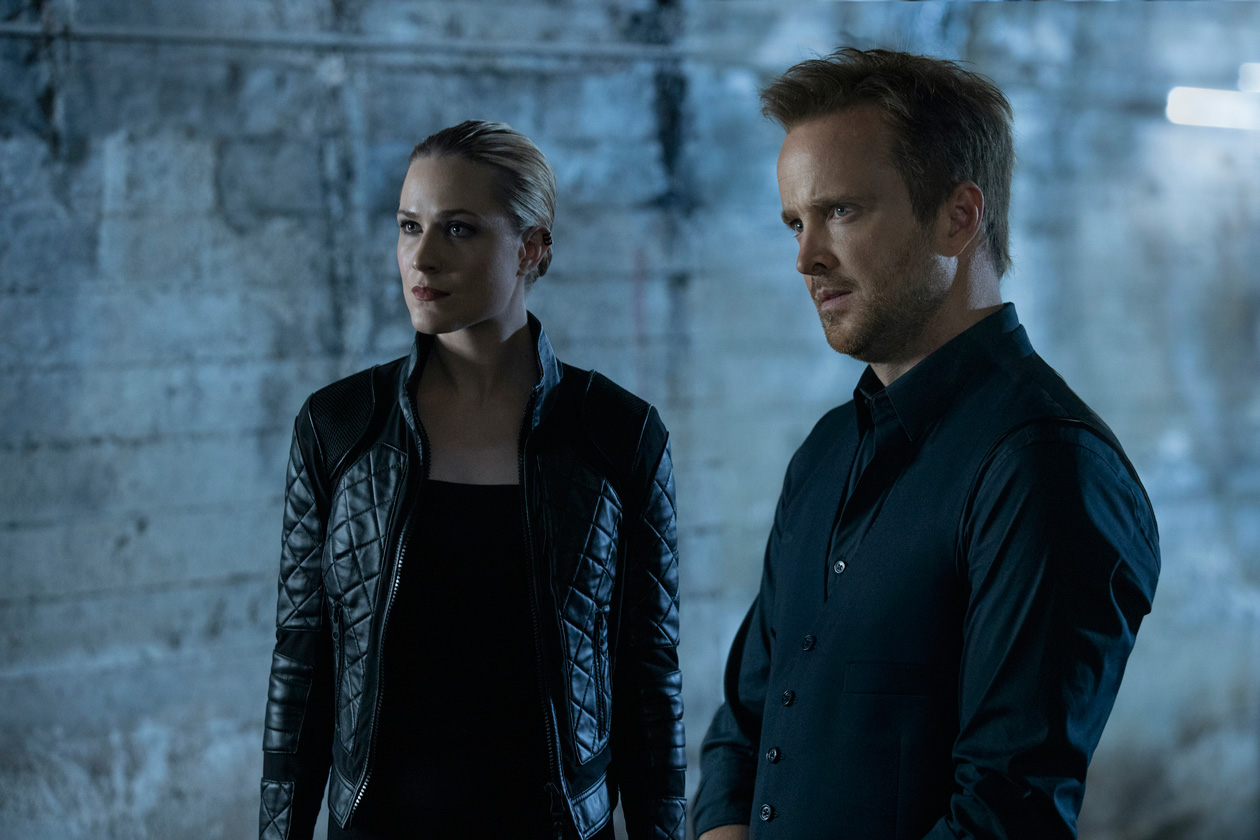 Other than learning about Serac we get to see a lot of action. Caleb is drugged by Liam Dempsey, Jr. with something that makes him experience the world through a progression of genres.  This had an interesting effect on the way the episode was filmed and made for some really cool sequences. Caleb starts by seeing everything with a sort of noir filter with his vision in black and white. He then transitions to many other genres with a Flight of the Valkyries playing during a chase scene (which was something I didn’t know I needed to experience).

Dolores’ goal was to get the data from Rehoboam and get everyone’s profiles to them. We saw last week what Caleb’s said and now everyone in the world has their profile. With only three episodes left I wonder how this will play out as it could cause a lot of chaos. Dolores seems to have the upper hand right now, but there are still a few wild cards out there (i.e. Maeve and Bernard).

I’ve said this a few times already in this series, but I am fascinated by the use of data and predictive analytics in this show. Seeing where the age of Big Data could go is interesting and potentially a cautionary tale. Companies already have so much of our data and know so much about us it seems like only a matter of time before they create very accurate predictions for us.

Next week we get both Maeve and William back and I expect things to start to really move along as we head towards the end of the season.