This was a big episode for Season 3 of Westworld. William re-entered the picture and we finally found out who Dolores put into the host copies she has been making.

“Are you free and evil? Or blameless and hopelessly enslaved?” 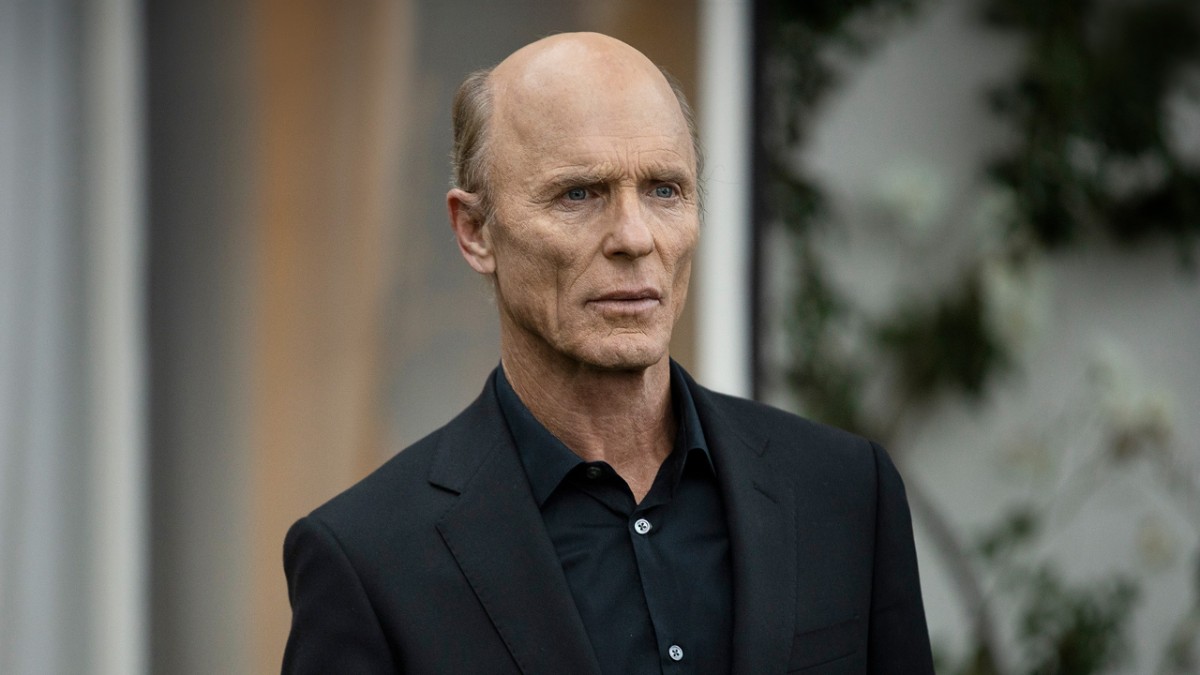 This week’s episode starts off with William inside of his own head trying to figure out if he is who he thinks he is. He is struggling with how he killed his daughter last season because he thought she was a host. He is clearly not himself but Hale convinces him he needs to pull himself together to vote to stop Serac from taking over Delos. What William doesn’t know is that Charlotte is a host who is tricking him into being committed to a mental hospital thus sending his shares to her. This was expertly played out and had some nice callbacks to earlier seasons. We also find out who Charlotte really is… 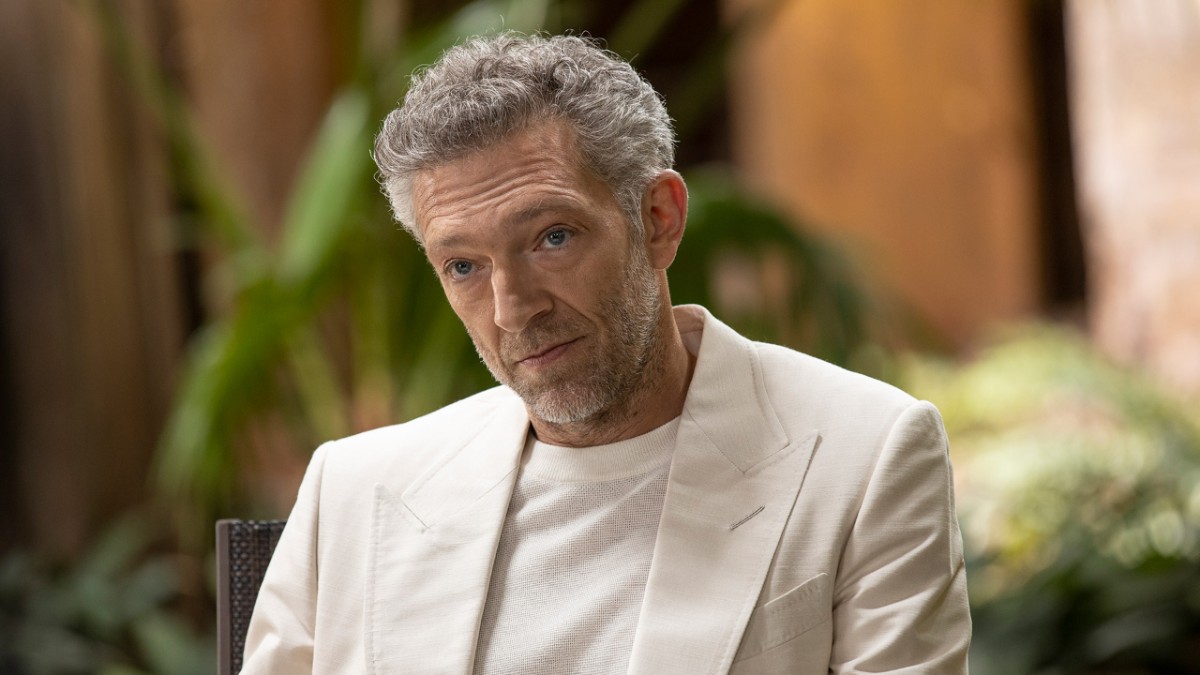 We learn a bit more about Serac including that he was outside of Paris when a nuclear bomb was dropped on it. We don’t know exactly what happened to Paris but it had a profound effect on Serac and shaped his future. He has been working to build the capability to record every bit of data about a person and predict exactly what they will do so he can prevent future atrocities. We also know he is still searching for the data gathered in the park that is locked away by Dolores and has employed Maeve to help him track her down. We again see where Nolan and Joy are going with the power of data. They are creating a world where data is king and the more you have the more you know about the world around you.

It turns out that the spheres (other than Bernard’s) that Dolores made copies of herself and has been inserting where she needs them. Charlotte, Connells, and Musashi are all copies of Dolores since she is the only one she can trust with her mission.

Can anyone stop Dolores? 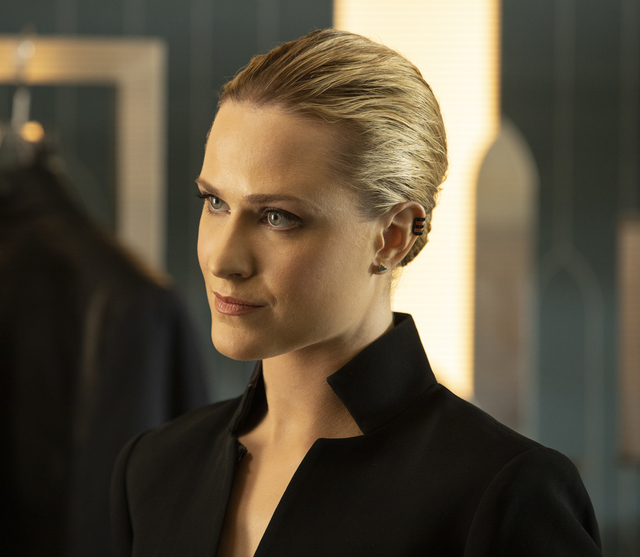 Dolores seems to be several steps ahead of everyone this season and has the advantage of having copies of herself walking around. Both Team Bernard and Team Serac are on her trail but seem outmatched. Bernard and Stubbs make an ill-fated move on Dolores and seem to be in trouble moving forward. Serac and Maeve made some progress on what her plan is but Dolores no doubt knows that they are coming for her.

There is still a lot of this season left and I can’t wait to see if Maeve and Bernard can stop Dolores. The addition of Caleb to this power struggle could be a wildcard and I want to know if he will find out what Dolores is. Check out the preview of next week’s episode below.