We have been busy since the launch of Destiny 2: Beyond Light. Today, the team at Bungie gave us even more to be excited about with the Witch Queen expansion, as well as the upcoming Season of the Lost. The Destiny 2 Showcase was full of information about what to expect this year, next year, and beyond! So, let’s dive into it and get hyped together! 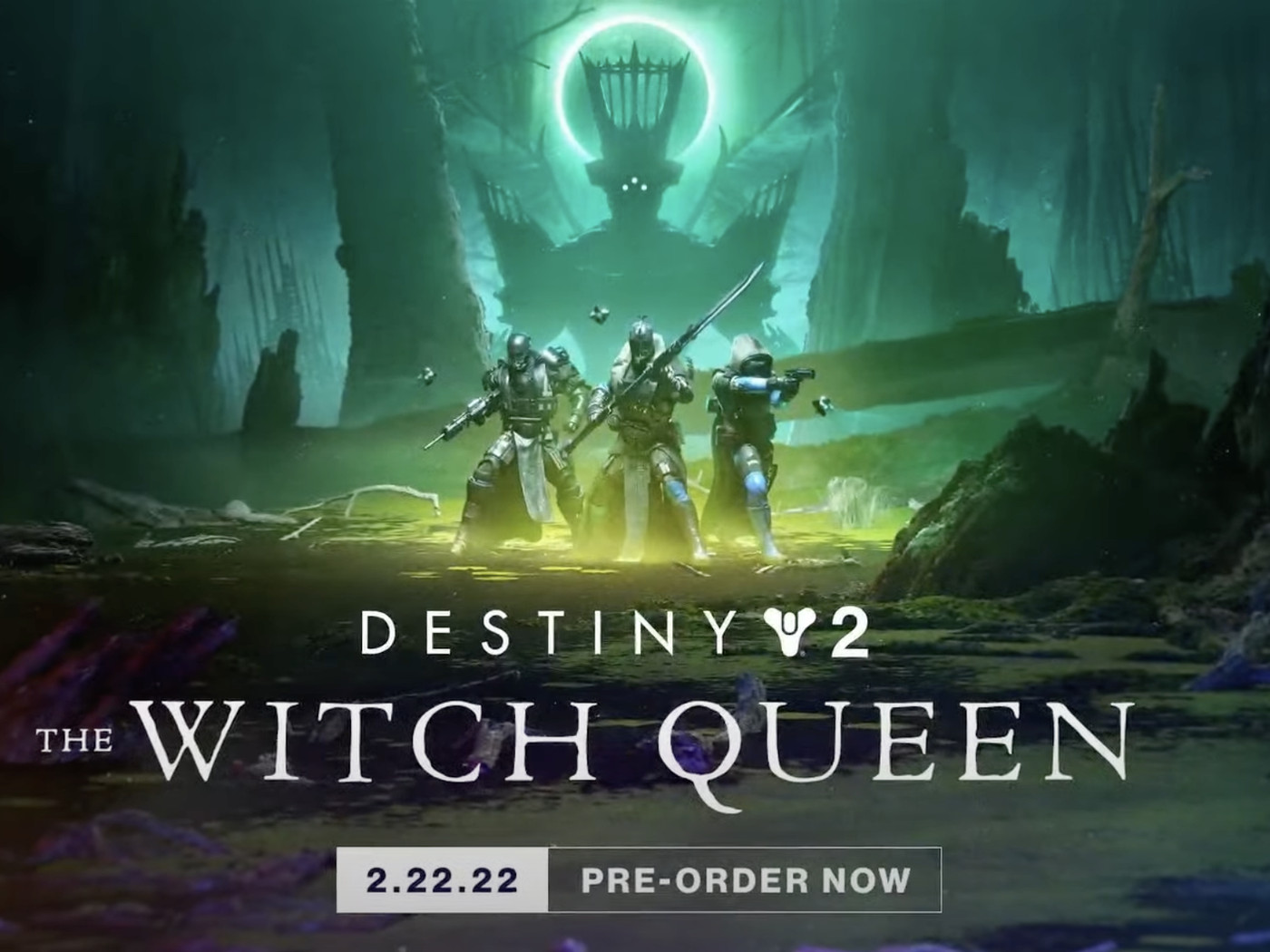 Bungie is Celebrating With Us

Wow, over 20 million players are now in Destiny 2’s ecosystem. Bungie wanted to thank all the players and developers on helping make Destiny 2 the game that we all know and love. The sheer amount of time, effort, and hours that they as devs and us as gamers has put into this universe should show how much this world means to us. The show starting with a big thank you to us was a nice gesture, and it is obvious that they are hoping to deliver more content that we want.

And now, we get to see the gorgeous trailer. The Witch Queen, Savathun, has been an issue for the Guardians since Destiny. Savathun leads us to believe that everything we know may not be the truth, and even appears to have Hive Ghosts! Her Hive Guardians are now empowered to try and take us down. The DLC, The Witch Queen, will arrive on February 2, 2022.

Savathun’s Throne World is a pocket dimension where she rules. A swamp lays outside of the castle, with a dark pyramid sitting below. The Light powers that have always been with us appears to be a part of her now, and the Hive Guardians are the backbone to her army. The landscape is beautiful and horror themed. It looked amazing in the gameplay trailer. I can’t wait to see more!

After the death of her brother Oryx, Savathun went into hiding. Not because she was scared, but because she was preparing for us. As mentioned before, she is finally able to grab the Light to use against us. In the gameplay footage, we see the Hive Guardians use throwing knives, shields, and more familiar Supers that we have become accustomed to using. And, their Hive Ghosts? We need to crush them once we take down the Hive Guardians!

The Glaive and Weapon Crafting

And with new content comes new weapons. The Glaive is a new Energy Weapon archetype. It has defensive capabilities, melee abilities, and can shoot from a distance. Also, it stays in first person! But, how do you get one? You have to craft it yourself. 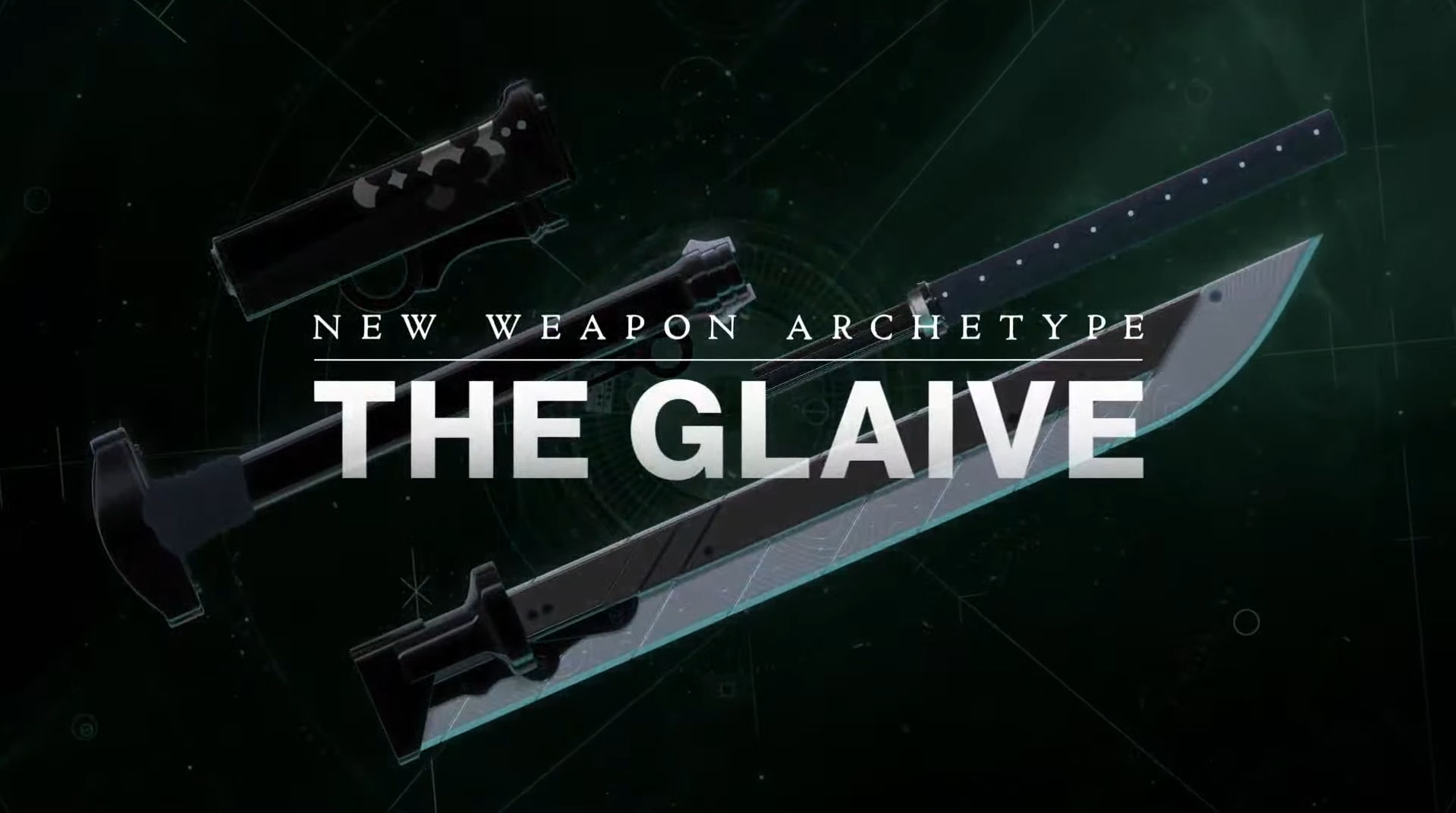 A new weapon archetype, the Glaive

Chasing weapons has always been a staple of the Destiny loop. I mean, who hasn’t repeated content to get “that perfect roll” on a weapon? Well, the new Weapon Crafting system is going to build upon that. Weapon Crafting will give us the control over the guns. However, for Destiny, this system is combat based. Basically, the more you use a weapon, the more objectives you complete, then the more you will level them up. Which, will make these more powerful over time. All Throneworld Weapons, Raid Weapons, and Seasonal Weapons will first be able to be crafted. Legacy content will be added in later on. 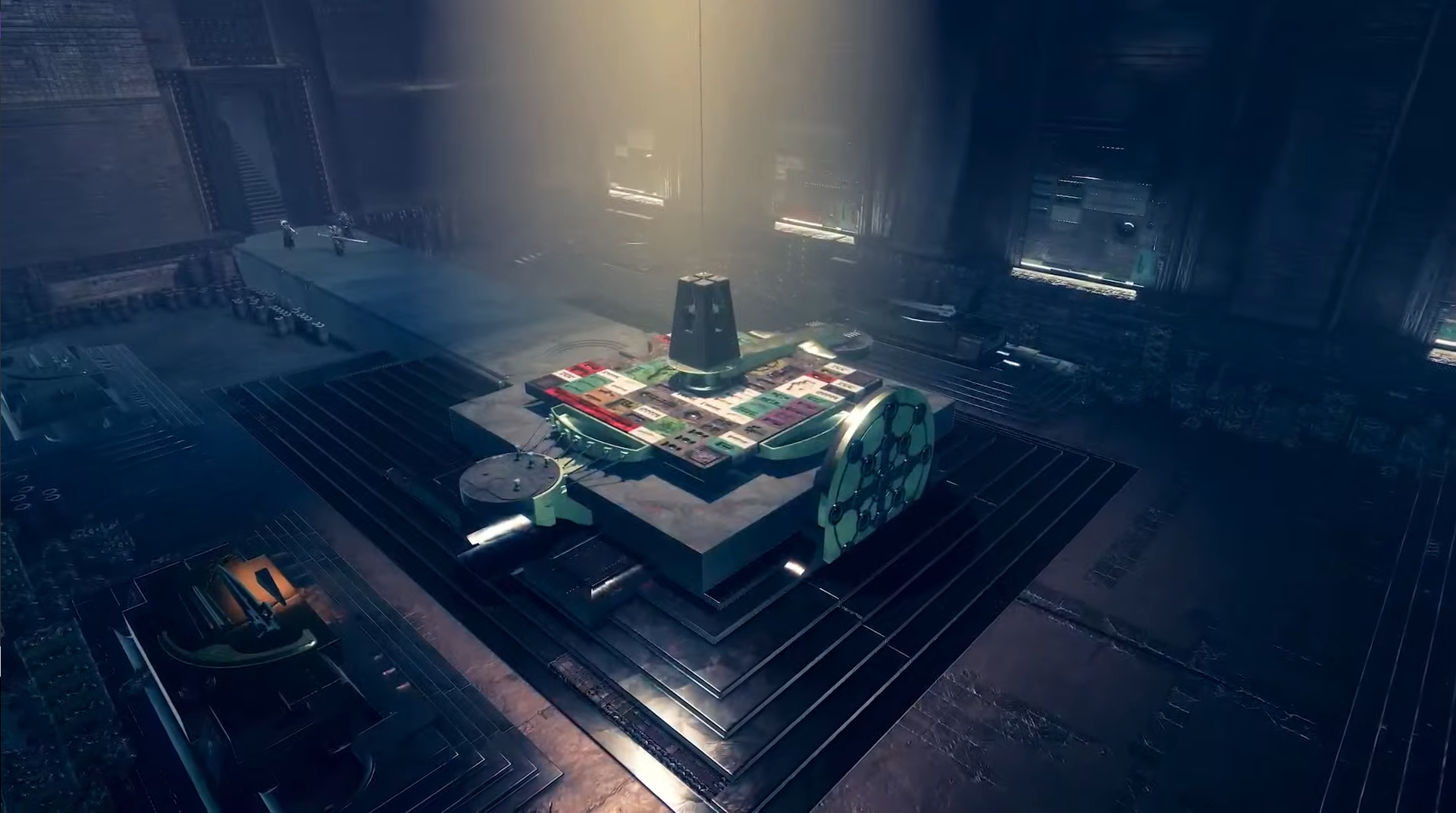 Here is where you will begin crafting your weapons into more powerful versions of themselves.

Rich, deep stories is the goal since Destiny and Destiny 2’s launches, and they have hit the mark more often than not. This new content is going to strive for the same goal. Storming a castle, diving into the depths of Hell, etc. are some of the things you will see. And, they added a new mode: Legendary.

If you know Bungie’s classic Halo, then you know about Legendary Campaigns. This difficulty mode will be much tougher than the standard campaign, but the rewards will be worth it! Also, you can play solo or with a fireteam. The catch is, however, that the more people you add, the more the mode will scale. More people means more difficulty, so, be prepared Guardian! 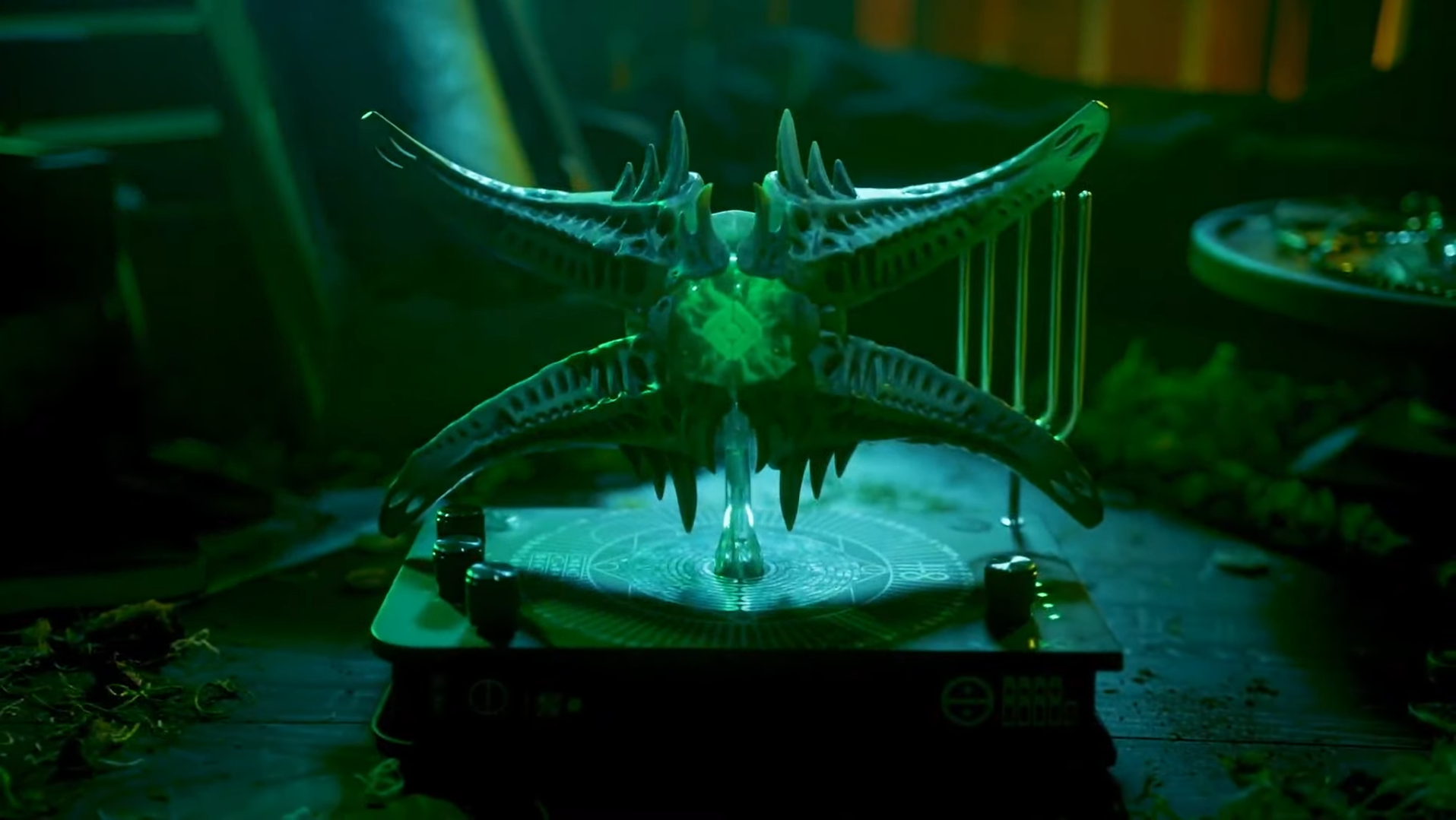 “Wouldn’t I look good on your shelf?”

Remember the original Ghost from the Destiny 1 Collector’s Edition? Well, know you can get a buddy for it. The Hive Ghost launches with the new Witch Queen’s Collector’s Edition. They didn’t show us much else, but this is definitely one of the coolest additions to a collector’s edition!

Every action matters in Destiny, usually through the newest Seasonal content. We have built alliances that we didn’t think would happen, seen old foes return, and worked together to influence the world. Today, when you log on, you will receive another call to action, as the Season of the Lost begins. The Tower and the Dreaming City must work together to take down the Hive. Mara Sov has returned, and is asking for our help. Her people have been lost, and she wants us to help guide them home through a shattered realm. And, she offers us weapons as rewards if we help take down the Hive’s God of War.

And, don’t worry, Bungie has heard our calls to play with everyone. Crossplay launches with the Season of the Lost today, 8/24/21! So, you will be able to play with friends and other Guardians, regardless of where they prefer to play. This isn’t the only thing the community wanted, as they have also wanted a rework of Trials of Osiris. Trials of Osiris will launch in September with anti-cheat, as well as matchmaking. You can now match with friends or go in as a solo queue to test out your PvP skills. Also, earning the coveted Trials loot will be a bit easier, as winning rounds and finishing matches will allow you to earn loot. However, if you want the Adept versions of the weapons? You still will need to go Flawless, so get in there, Guardian!

The Light Subclasses are getting updates similar to the Darkness subclass. Void will be the first to receive such updates, but each will be looked at throughout the seasons. Be ready for more customization options to make your Guardian stand out!

The Ending of a Saga

The Final Shape is the title for the final DLC for Destiny 2’s Light and Dark Saga. However, this isn’t the end of Destiny 2. Since the launch of Destiny 1, things have changed a lot. It’s crazy to think that ten years is fast approaching, and that the Light and Dark Saga will be coming to an end. I hope that everyone is ready to see the ending of a great saga, but are also excited to see what lies beyond for us! 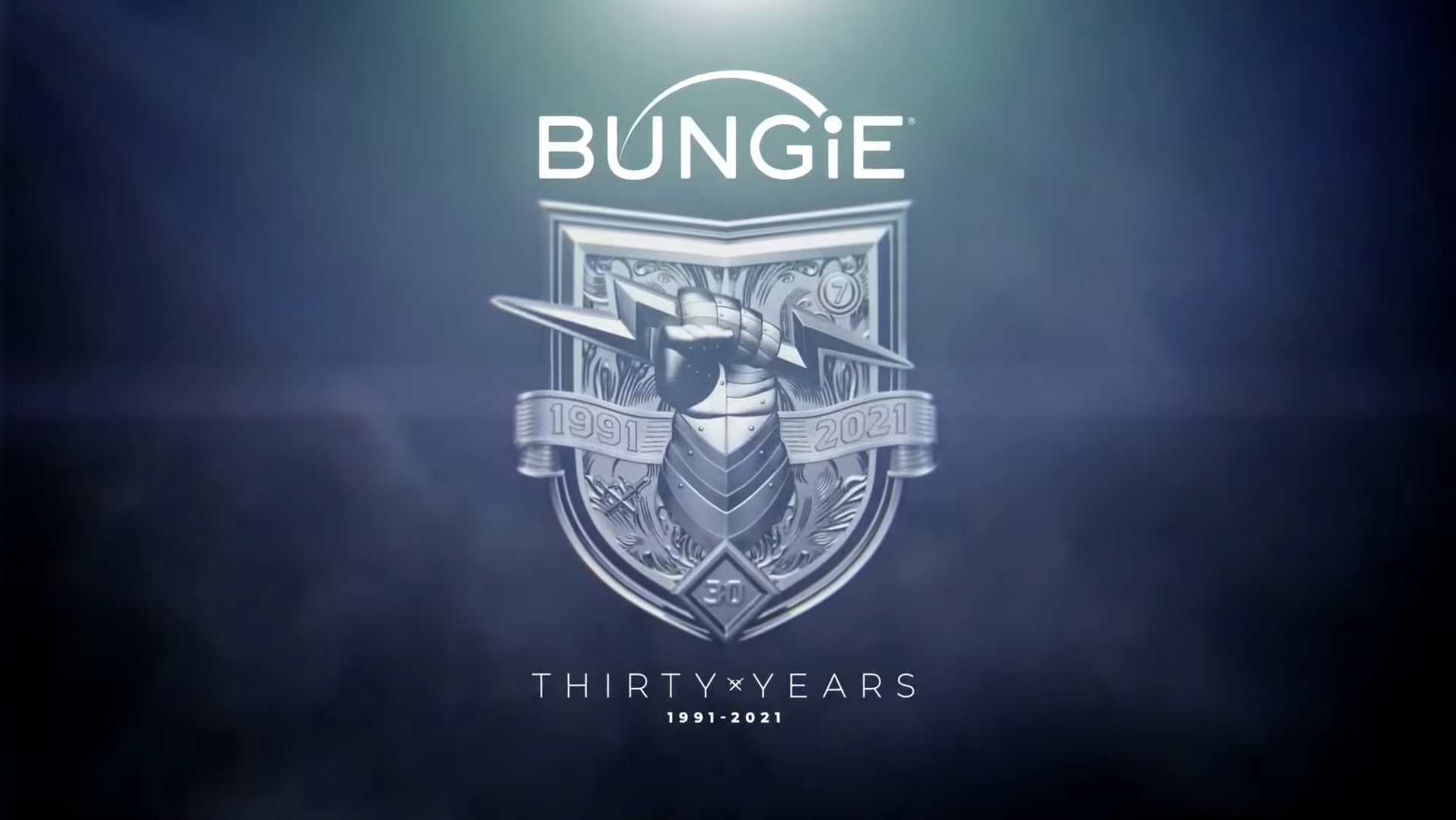 As they mentioned at the start of the show, some fans of Bungie have been around for thirty years! They are having an event to celebrate their history, including Marathon, Halo, Destiny, and more! Personally, some of my best gaming memories are due to Bungie games, so this really struck a chord with me. Halo and Destiny are two important games to me as a gamer, and I am happy to help celebrate with them. Their trailer celebrating the 30 years had me smiling throughout, because that was my history too. 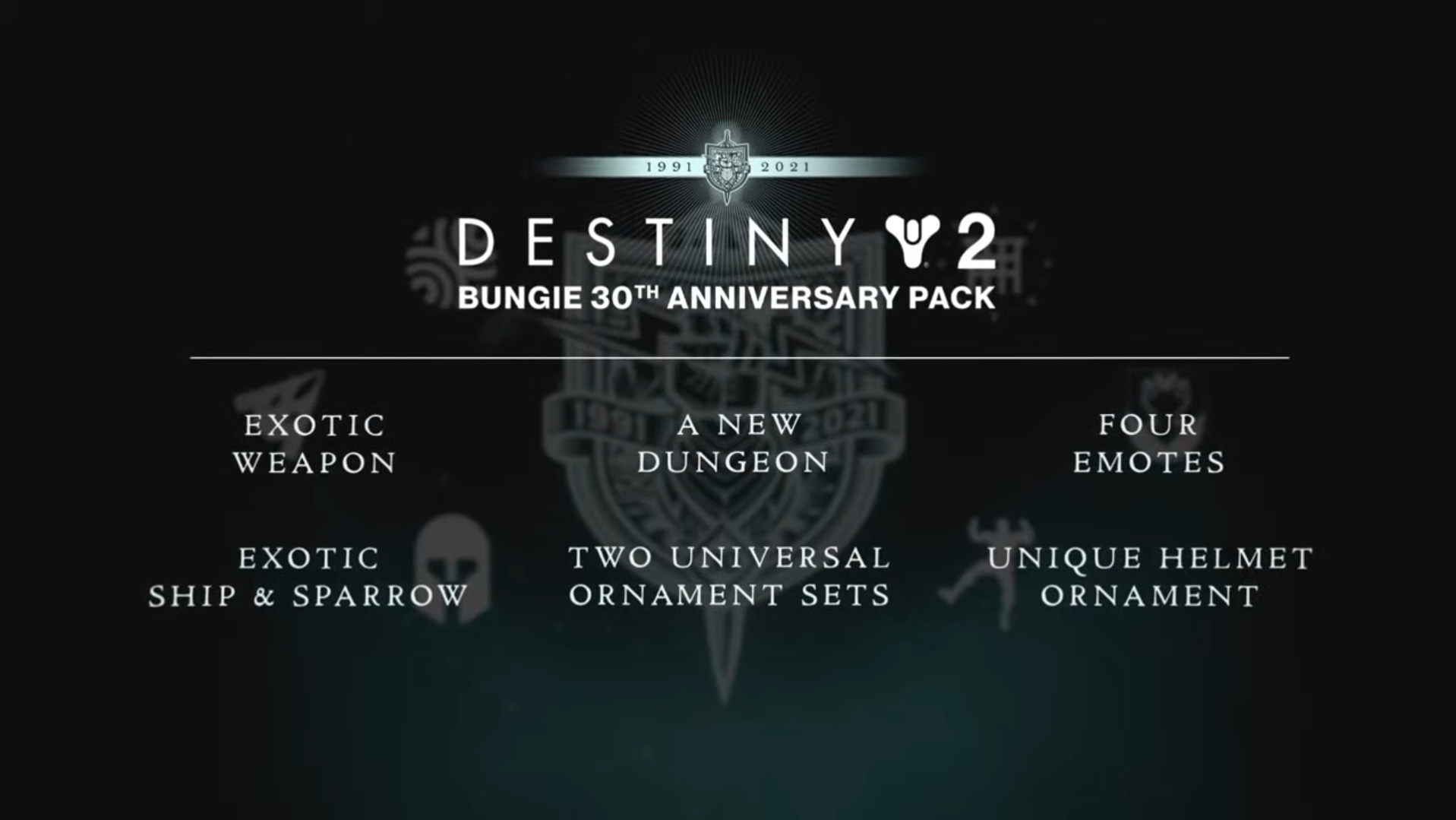 Here is what to expect in Bungie’s 30th Anniversary Pack

In December, the 30th Anniversary Event will launch. They are considering this a big party for their birthday! So, an assortment of content is coming for free to all of us in Destiny 2! A new six player matchmaking activity, Dares of Eternity, is coming, with cool rewards from Bungie’s history! And, you can purchase the 30th Anniversary pack. This will come with a 3 person dungeon that is set on the Cosmodrome. Some of you may have heard of the “Loot Cave.” Well, we will get to explore it more as this is where the Dungeon will be. Some of the rewards will include the Eyes of Luna, 1000 Yard Stare, and even the Claymore of Myth. The crown jewel of rewards of the Dungeon? The Gjallarhorn returns! That’s right, the most famous weapon from Destiny is finally getting into Destiny 2. So, you definitely will want to check it out! 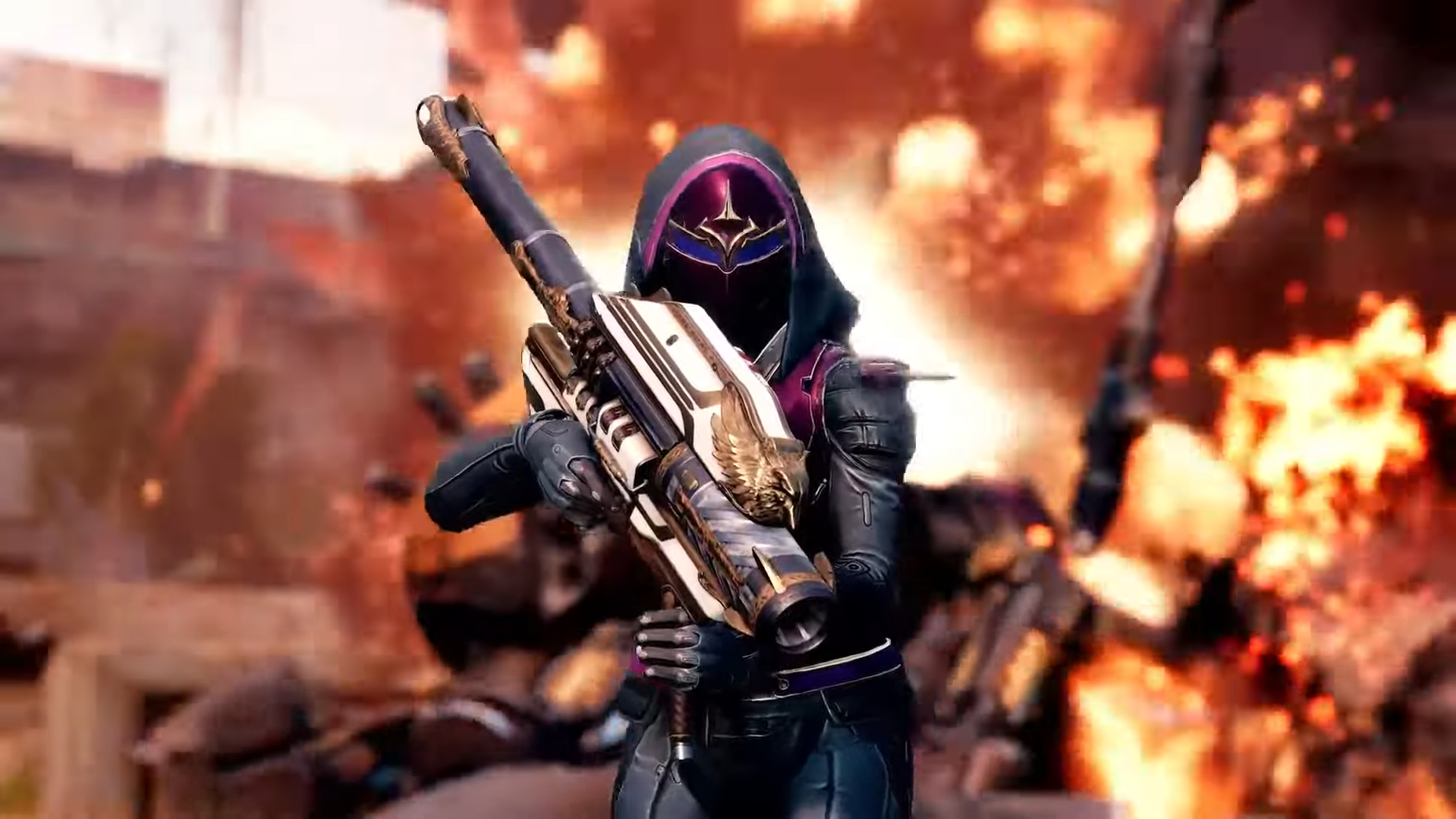 Bungie also partnered with Nerf to make a new Gjallarhorn. They will have more on that later. But, they aren’t done with some physical goodies. Bungie has been working on statues, helmets, and more from Destiny and other games on display that they are going to have to sell for their celebration. It definitely looks amazing! I’m excited to try and get some of these for myself! 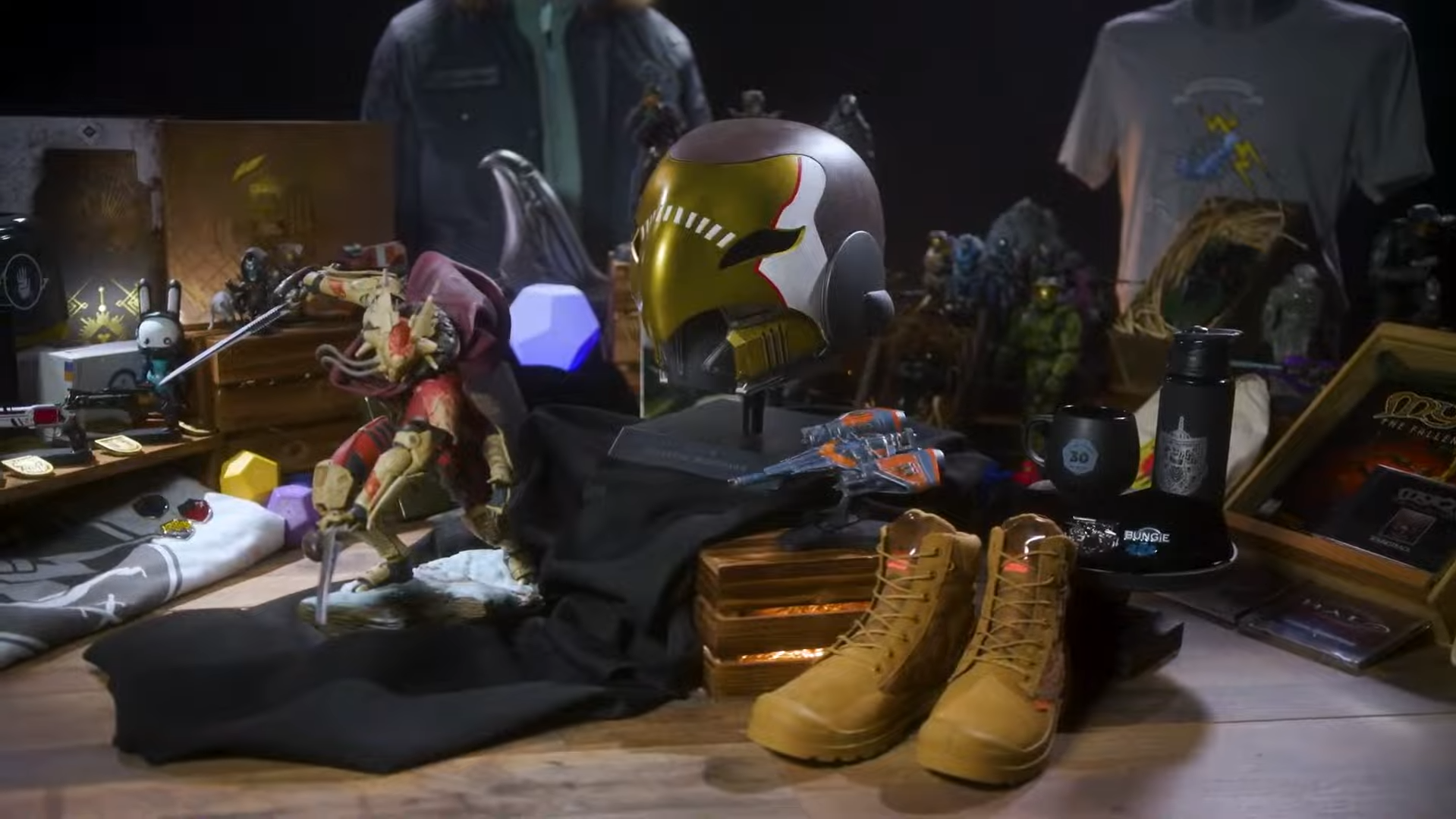 A new raid is coming to all players from Destiny. It wasn’t specified which, so be ready for speculation. I am hoping for Crota myself, but hey, I’ll take anything. And, according to them, new end game content will be coming every three months!

Wow, after all of that, I am exhausted. But, they have so much more coming down the road. Season of the Lost, the Witch Queen, Lightfall, the Final Shape, and then more beyond that. We have a lot to look forward to, and I am so excited to see what all will be coming. I’ll see you star side! And, remember, stay right here at Mulehorn Gaming for all the latest and greatest gaming news.