EA has released the initial batch of Madden 20 ratings. The Madden Ratings page has a wealth of content including top Rookies, top players at each position, the players with a 99 Overall rating and, team ratings. Let’s take a look at some of the standouts. 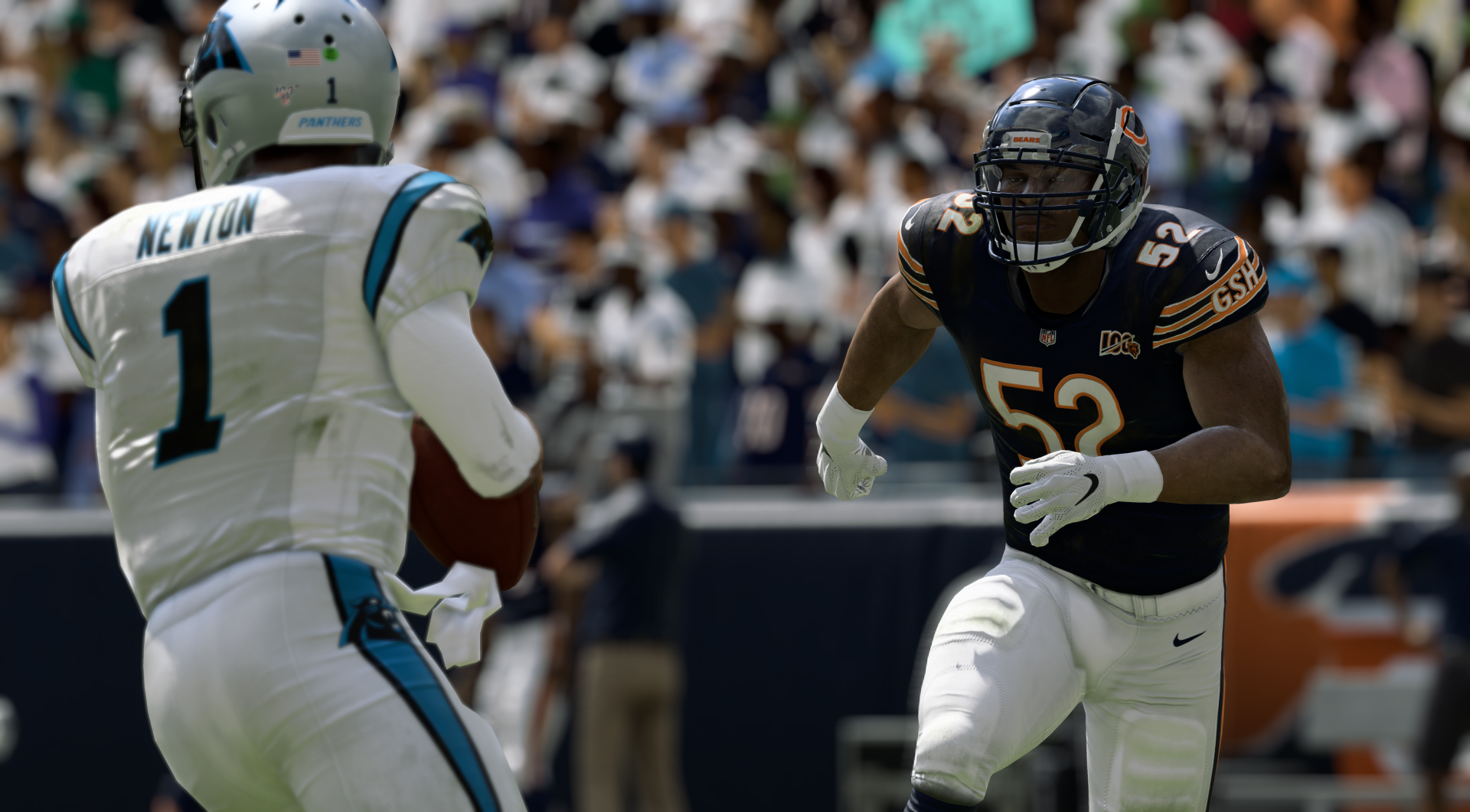 The Madden 99 Club is the exclusive club for players who have a 99 overall rating. This year there are four players in the Madden 99 Club out of the gate: DeAndre Hopkins (WR), Khalil Mack (LOLB), Bobby Wagner (MLB), and Aaron Donald (RE). I am not surprised to see these four have 99 overall ratings as they are some of the best players in the league. I am surprised to see that three of the four are defensive players. The NFL has been trending towards offense over the last few years and so having 75% of the Madden 99 Club is interesting since the Madden 19 99 Club had seven players and four of them were offensive players. 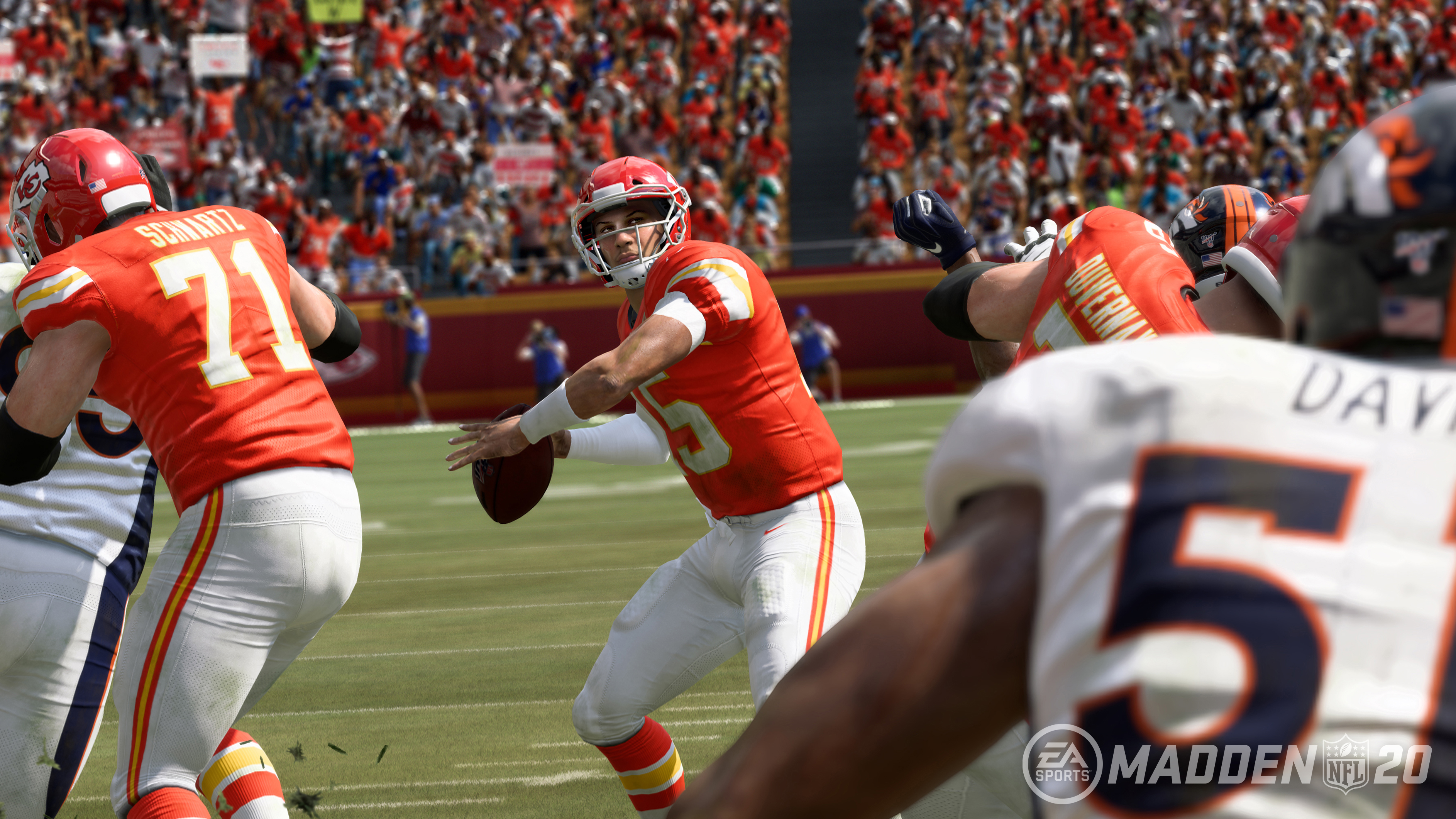 Here are the top players at each position at the start of the season. It’ll be interesting to see if these players can retain their ratings throughout the season.

Overall, the top players make a lot of sense. I am surprised to see Gurley in there as the top Running Back though since he was a bit hobbled at the end of the year. He may also be challenged for the top spot by the others in the Top 5. Based on last season, Mahomes certainly seems like the top QB, but will his torrid pace hold up? We have really only seen one year from him, so I am a bit skeptical about whether he will end the year at the top.

Another highlight of the initial ratings is seeing where the rookies are rated each year. Like the Madden 99 Club, the top rookies favor the defensive side of the ball. The top rookies highlighted are:

EA connected with some of the top rookies to see what they thought of their ratings. Check it out below.

It’s also fun to see player reactions to their Madden ratings. Here is a short video from EA highlighting what the players think of their ratings.

APEX Season 5 – Are You Ready?