I recently had the chance to explore around Stingbot‘s first foray into gaming, The Forbidden Arts.  This self-funded indie company has some serious competition in the market.  How does it measure up? 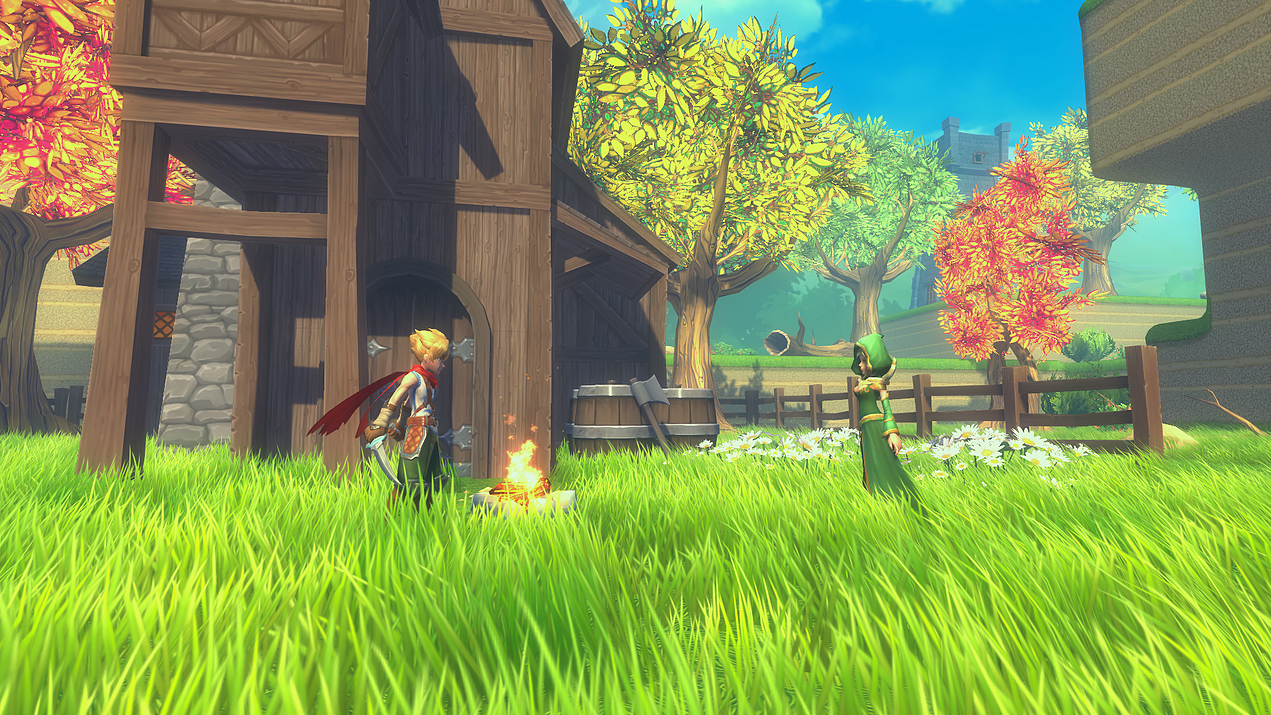 The Forbidden Arts feels like a game I would’ve played 30 years ago.  From the opening sequence to the first level it took me back to a “simpler” time.  Those well versed in classic video games, aka old people,  will get flashbacks of familiar and often played games from the ’90s and later.  That’s not to say it felt ripped-off in any way.  Stingbot took some of the best features of older games and brought them forward for another generation to enjoy and for us veteran gamers to look back on fondly and remember the younger days. I’m not going to list all the games I remembered while playing through, but they can be felt strongly, and I enjoy it.  I broke my teeth on platformers from the good old days so getting to revisit these types of games is always cherished.  I am that old lady shaking her cane yelling “They don’t make them like they used to!”  Well, Stingbot you proved me wrong! Thank you. 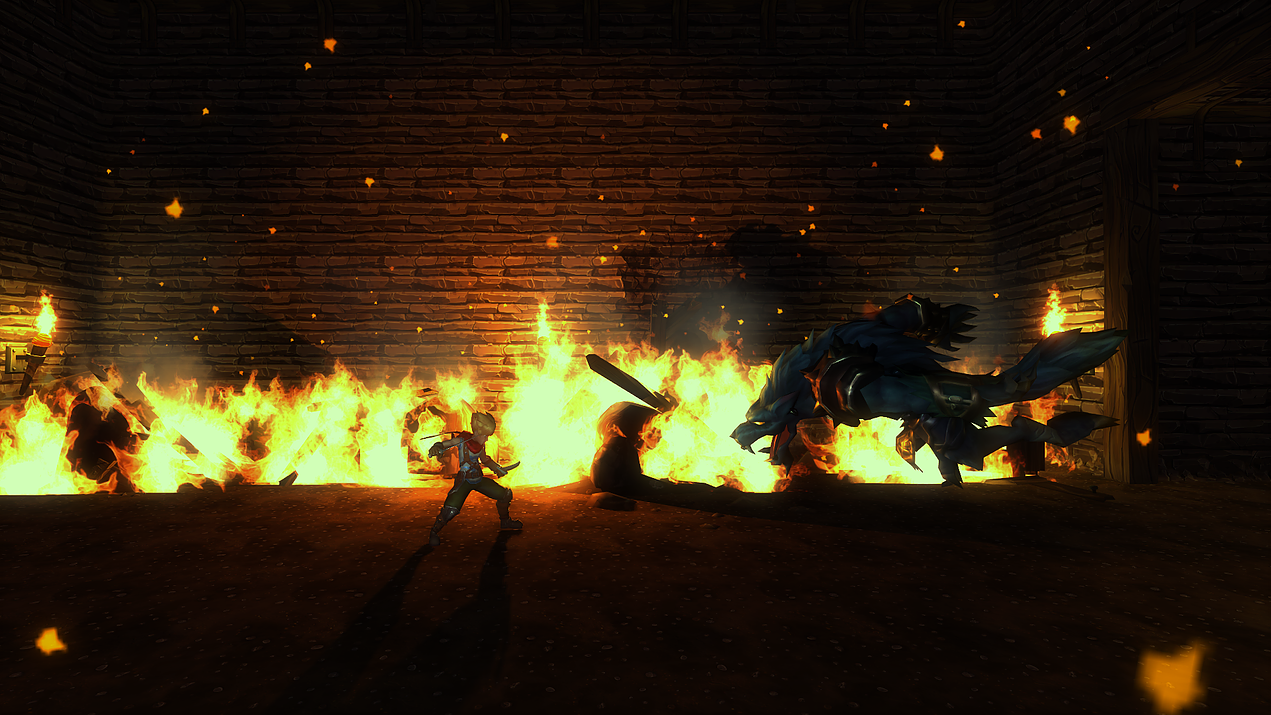 You’re going to die.  Often.  No. Seriously.  It may be a platformer, however, it is NOT an easy one, by any stretch of the imagination.  There were moments of frustration, moments where I was on the verge of tossing my controller because I couldn’t quite get this jump right, or I double jumped too soon, messed up my timing, hit the side of a wall and fell like twenty stories to land on a HUGE area of spikes.  I still have nightmares. This game is incredibly challenging.  I don’t feel this is a game you can pop on the switch and take it to work and bang out a level or two during a break. You will probably get fired.  However, it is a good game to play if you want to improve your timing and reflexes.  This game really relies on skill, timing, and quick reaction time.  At first, it is frustrating and you may set it down for a day or two, but then that pull comes.  You have to beat that level.  You’ve gotta figure out that maze.  That boss isn’t going to kill itself.  While it can be a daunting challenge you will want to beat it.  Each failure is a lesson committed to memory.  The game is riddled with trial and error.  There are some complicated mazes with lots of dead ends, but they are often keepers of pieces of gold.  Gold is an important resource in The Forbidden Arts.  Throughout the 3D areas of the game, there are ruined temples to repair that require various amounts of gold.  Once that limit is met you can start a challenge.  Finish it and you are rewarded with an increased health bar!  Getting lost has some benefits at least! 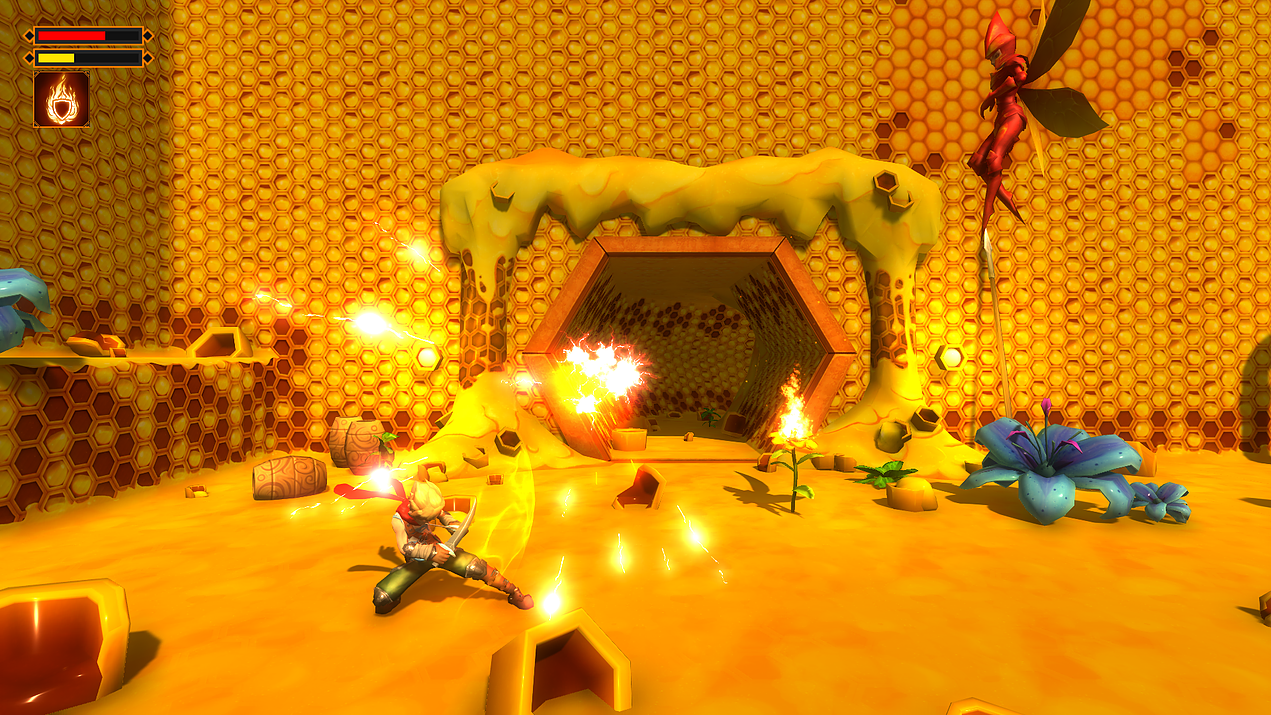 The Forbidden Arts has some pretty amazing graphics.  The hero, Phoenix is beautifully drawn and animated.  The environments are rich and colorful.  I personally love the 3D areas of the game as they beg for exploration.  Climbing up a massive hill will net you gold for your trouble, and I love the hide-and-go-seek feel of the way they have littered the gold pieces around the levels.  The puzzles, while relying on quick reaction time, often require thought.  They make you stop a moment, figure out the best course of action and then proceed. I love a puzzle that can make me think or one that surprises me with complexity.  The interactions with friendly NPC’s are enjoyable. I was especially surprised when I got to talk to a bee.  It has moments that are clever and creative.  My favorite level so far is the beehive, it is stunning, the colors are warm yellow with splashes of purple flowers.  The thought and creativity behind the level design are amazing.  I really like the look and feel of the game.  The 2D levels feel meaty, they seem designed from a 3D perspective as you can see hallways you want to traverse or a jumping puzzle in the background you want to explore.  However, this is a double-edged sword. 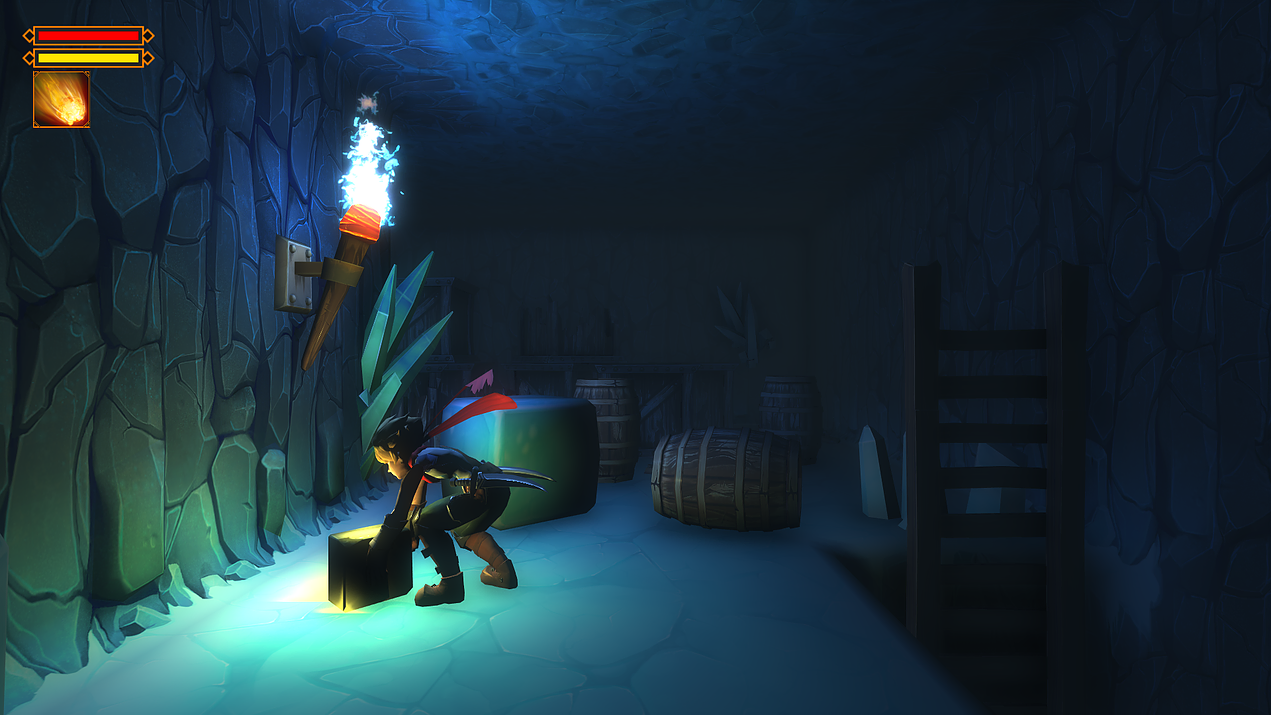 As I mentioned above there are hallways in the background of the 2D areas that I am eager to explore, however, they seem to be there just for show, I’ve tried all manner of jumping, pushing up, and other various buttons to see if I can head down any given doorway into a secret area or alternate route.  I would have loved to have this kind of feature available, and hopefully, Stingbot will add this in the sequel (hint, hint).  This game is incredibly frustrating, the jumping puzzles can seem overwhelmingly impossible. I often find myself lost and irritated at having to traverse the puzzle I just beat a second time to get back to where I need to be.  I would like to see some kind of compass or an arrow that gives you an idea where the end is.  I am the type of gamer that even though I know where to go I will find myself asking “where does this path lead me instead” so having some kind of assistance there would be nice.  I realize there are gamers out there that will relish the difficult challenge that this game presents, however, an average gamer may become overly frustrated and put it down, and that would be a shame because it is a very solid first game from an indie company. 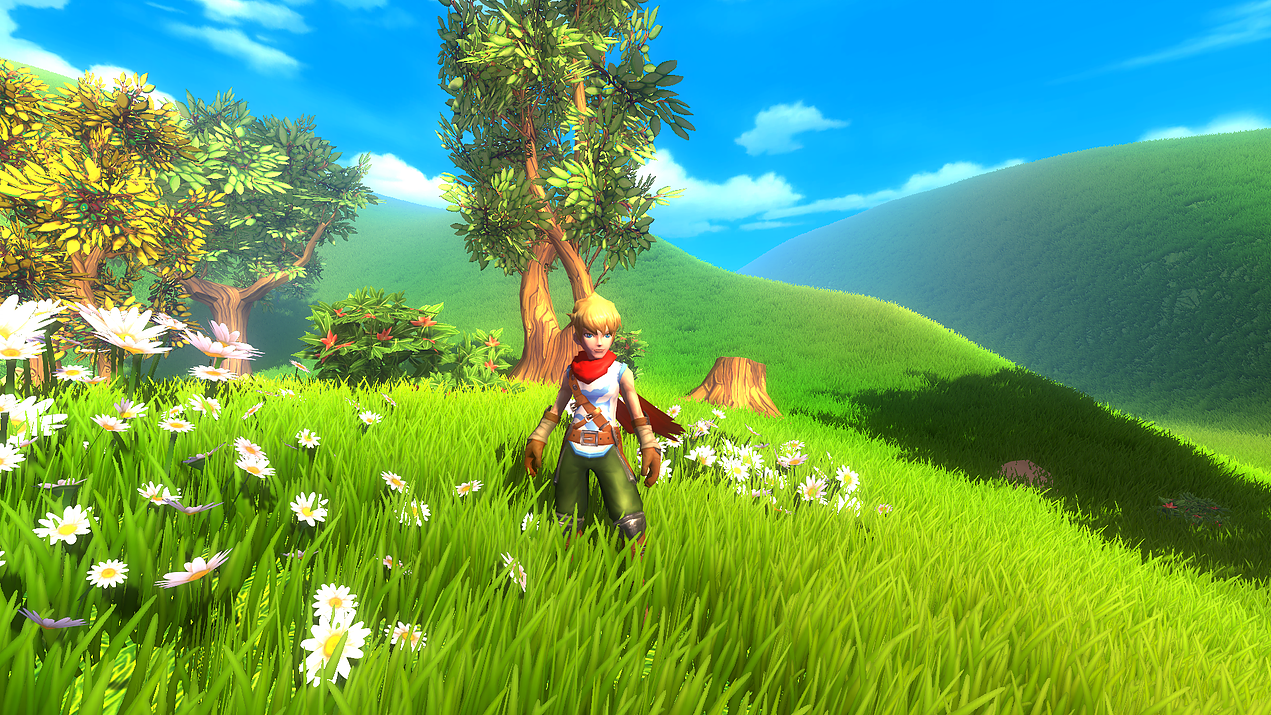 I would give this game a solid 8/10.  I think Stingbot is on to something with this game and I am eager to see more of what they have to offer. This was a fantastic start to what I hope is an amazing tenure in games!  I want to see more out of you guys, and I wish you so much success with this game because I want more!  There are some things I would like to see in future games or patches to The Forbidden Arts, but as it is if you like a challenge and want to know what Dark Souls would be like as a 2D platformer, go and grab it!  The Forbidden Arts is available now on PC, Xbox One and Nintendo Switch with a PS4 release slated for later this year.

Let’s Go Nuts, on the Switch!