Welcome back guardians to another edition of the Concordat Report! It was only fitting for it to start getting cold around where I live about the same time that we start our trek across the frozen wasteland of Europa. Grab a jacket and some hot chocolate as we start discussing the first part of Beyond Light’s story progression and top weapons you need to be on the lookout for. This post will contain spoilers if you have not completed the campaign missions or the Born in Darkness missions. 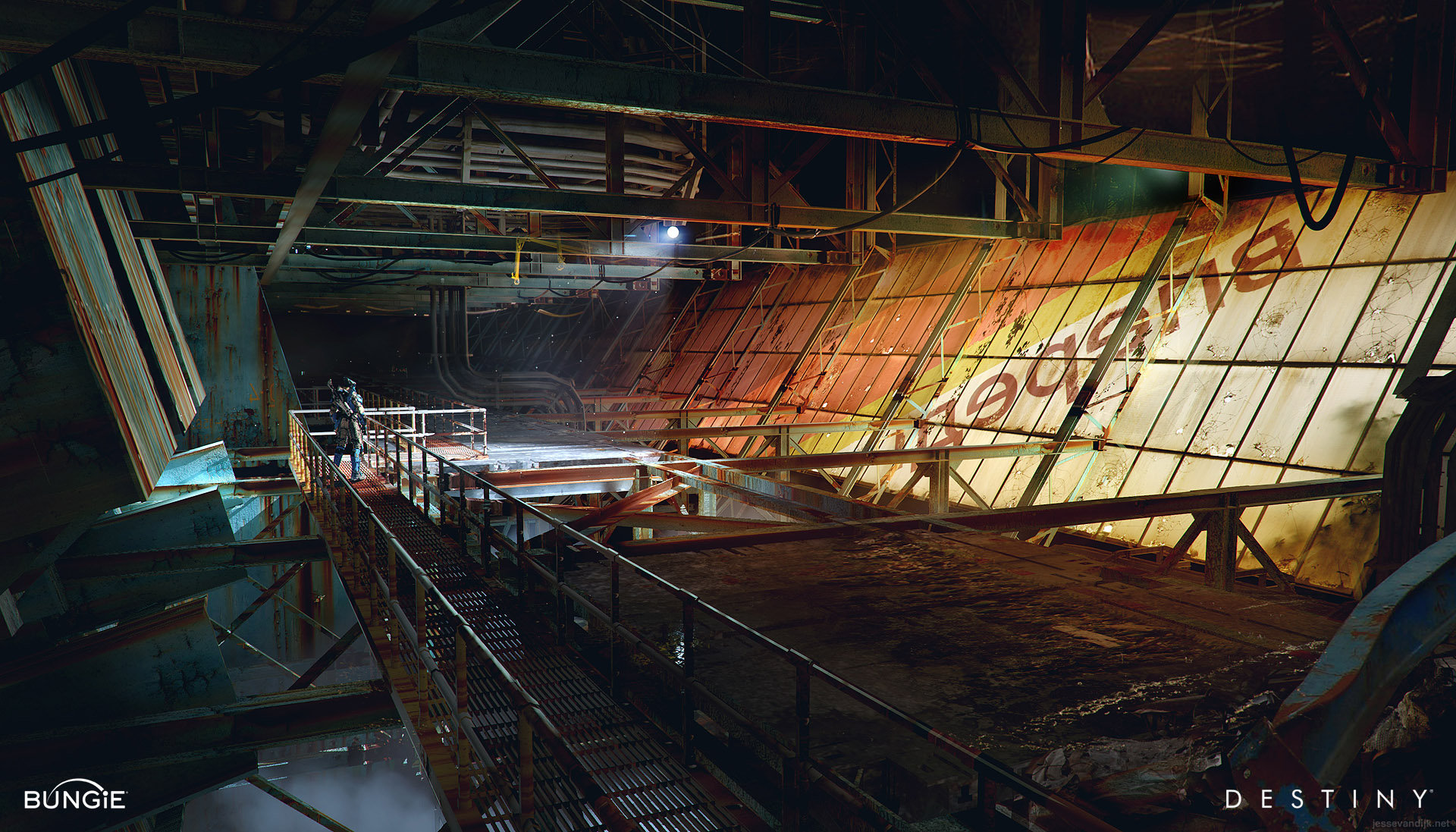 There is more to this story than just defending Europa against the Dark Empire that Eramis is trying to create. There are plenty of subtle hints at a bigger story at play than you see in the four-hour campaign. I want to start by saying that to understand the arc of this story you need to understand the intentions of the Fallen. Variks was hoping that Europa would become a safe haven for the Fallen. He enlisted help from Fallen all over the system to become the Kell of this new Fallen House but that only went so far. From this Eramis, a former friend, betrayed Variks and found the dark secrets of Europa giving in to the Darkness. When we arrive on the scene Variks is trying to prevent Eramis from giving darkness powers to the rest of the Fallen thus creating the Dark Empire to take its revenge on the “Great Machine” aka the Traveller. Now that we understand the foundation of the story lets take a look at the bigger picture from the Exo stranger perspective. 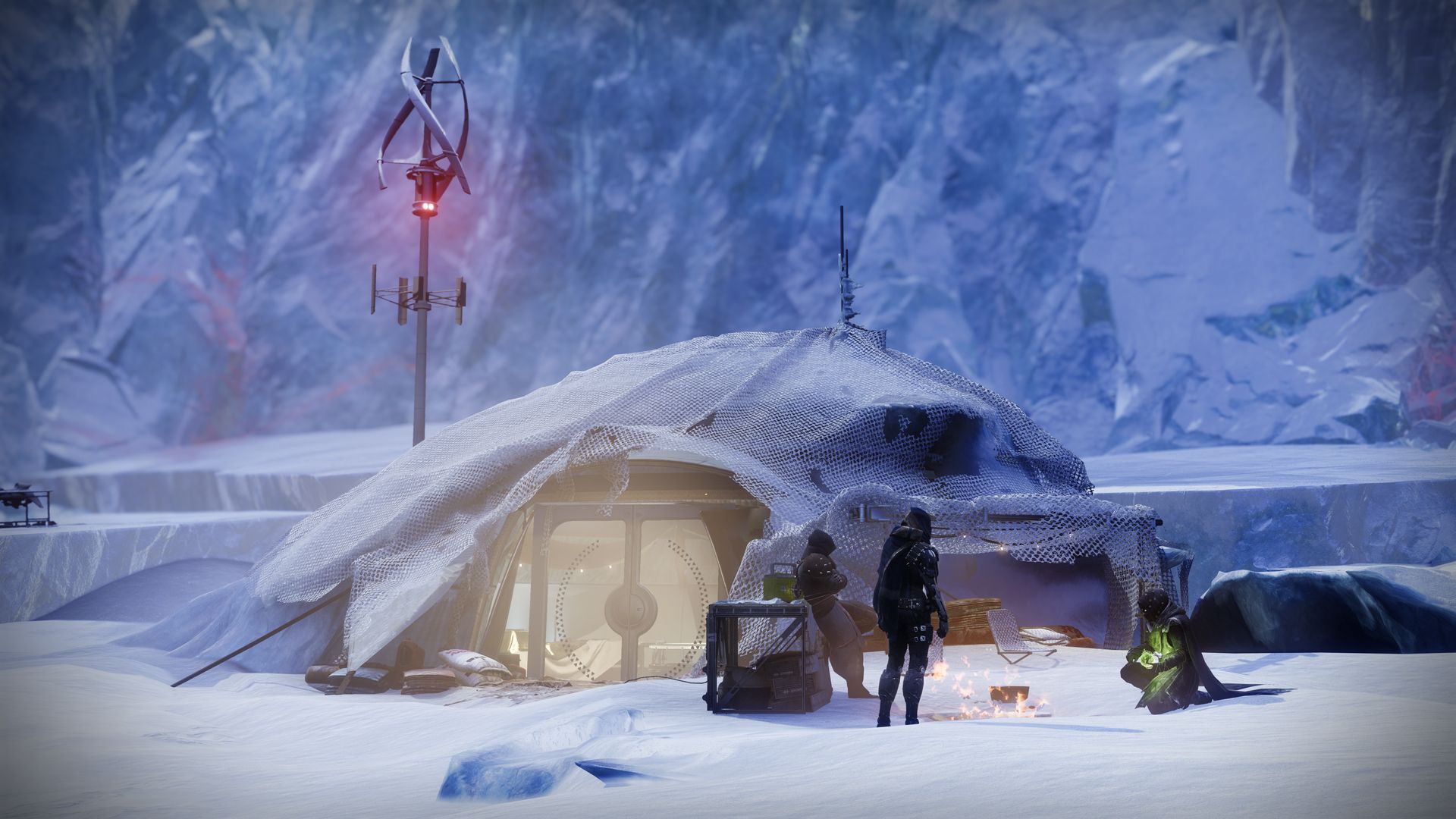 I don’t have time to explain…Actually I do. When we first hear from the Stranger in a trailer before the launch of Beyond Light we hear her say “ Where I come from the Darkness won.” This implies that the Stranger, who is now 100% confirmed to be Elsie Bray granddaughter to Clovis Bray and sister to Ana Bray, has been traveling through time to prevent the timeline that she witnessed. She has failed countless amount of times and we can assume it all leads to a certain point. Save Ana Bray. In her original timeline Eramis succeeded in her plans and Ana gave in to the obsession of power and became corrupted by the Darkness. Elsie had to make a difficult choice and killed Ana. In our current timeline she has hope that she will be able to confront the Darkness and save her sister so that this dark future doesn’t come to pass. Only time will tell if she can prevent the inevitable.

Guns are fun but Explosions are better 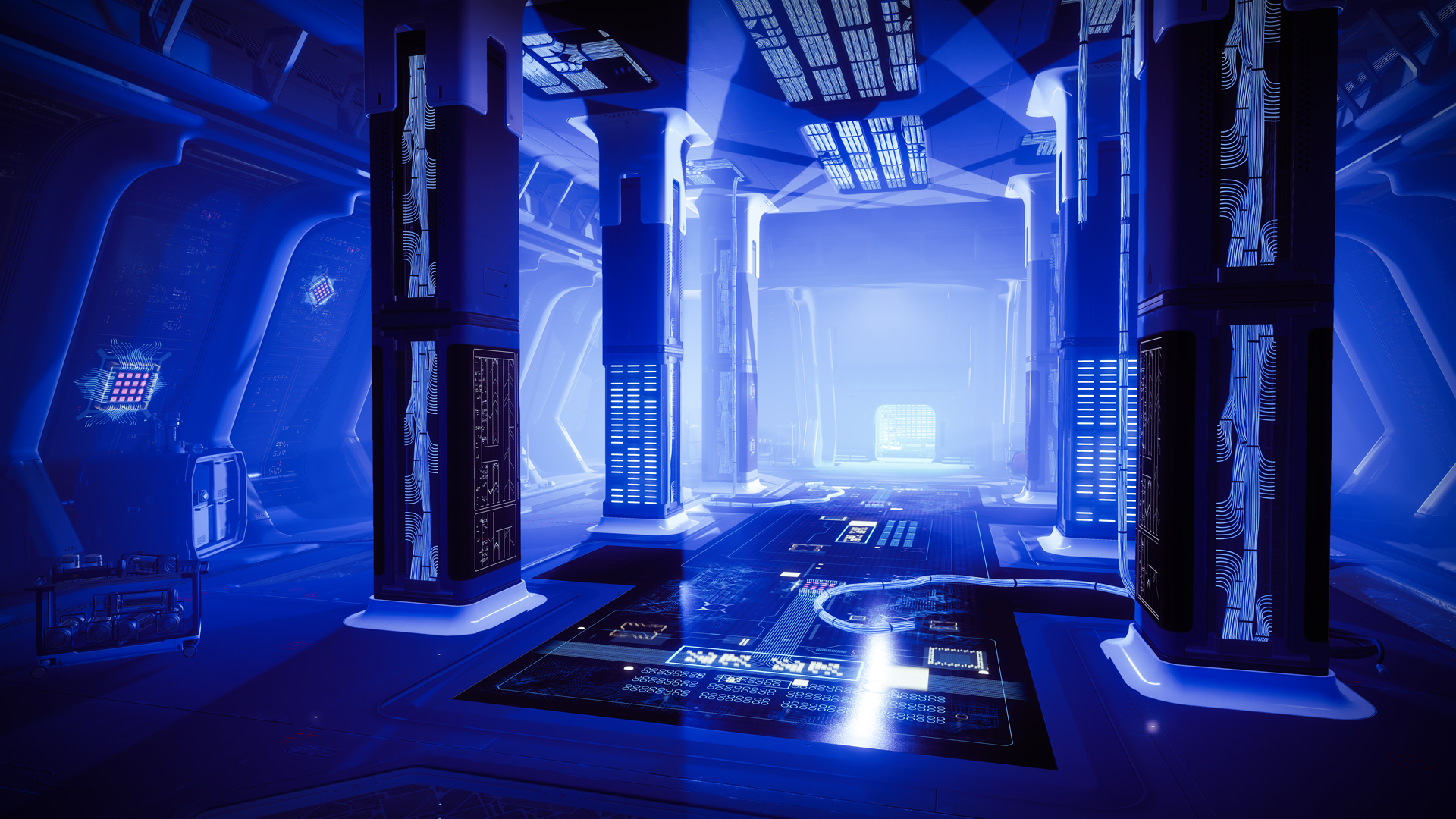 In this section of the report, I wanted to bring your attention to a perk that we all need in our lives. Chain Reaction. Each final blow with this weapon creates an elemental damage explosion. Which also means if an enemy is killed by the explosion it will chain and create another explosion! This is one of the best perks in the game for Rockets and Grenade Launchers. The weapons it can drop on are Blast Battue, Crowd Pleaser, and Subzero Salvo. Be on the lookout for those weapons in the wild! I am sure there will be a way to grind for these with the start of the season starting this week.

That’s the end of the report for today Guardians! I hope you found this report informative and informational! Come back next week for a deeper look into the story of the start of the season of the Hunt. Until then there’s no need to fear Und3rdog10 is here!