Gaming fatigue. Something very real and something many of us suffers at some point in our gaming lives. But what causes it? Join me as I try to get to the bottom of why it happens, and to take a look into an issue that is felt by gamers the world over. 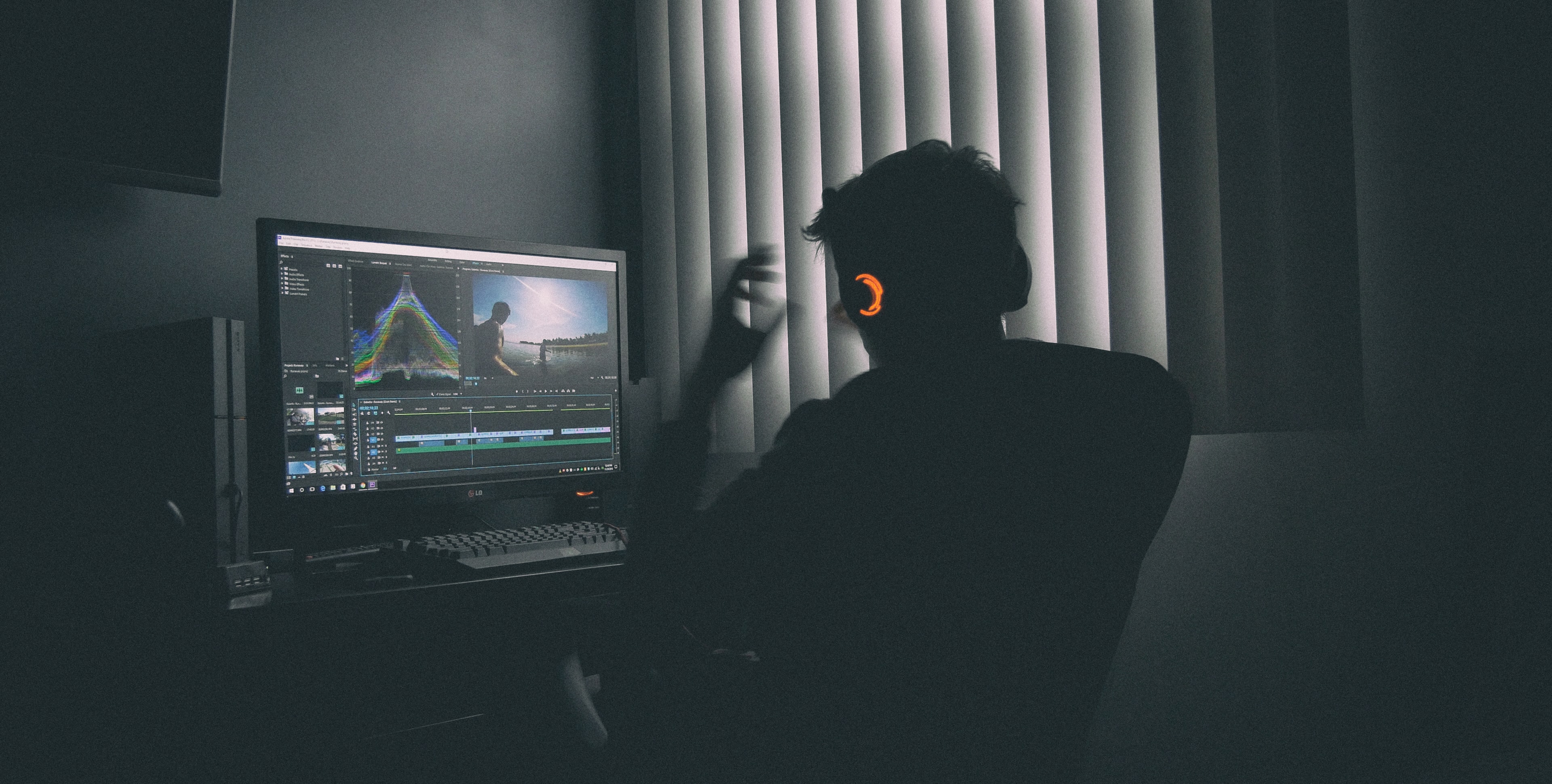 Ask yourself this. How many times have you sat in front of your console or PC and thought to yourself “what shall I play?” and upon starting the game up then decide in fact that you don’t even want to play the game? This my friends is gaming fatigue, an issue that at its core can leave a gamer feeling somewhat disgruntled and almost frustrated. You could spend the whole day at work looking forward to playing this one game and then get home and not even make it beyond the loading screen. As frustrating as it can be when it hits this is most certainly a common issue and something we all struggle with. 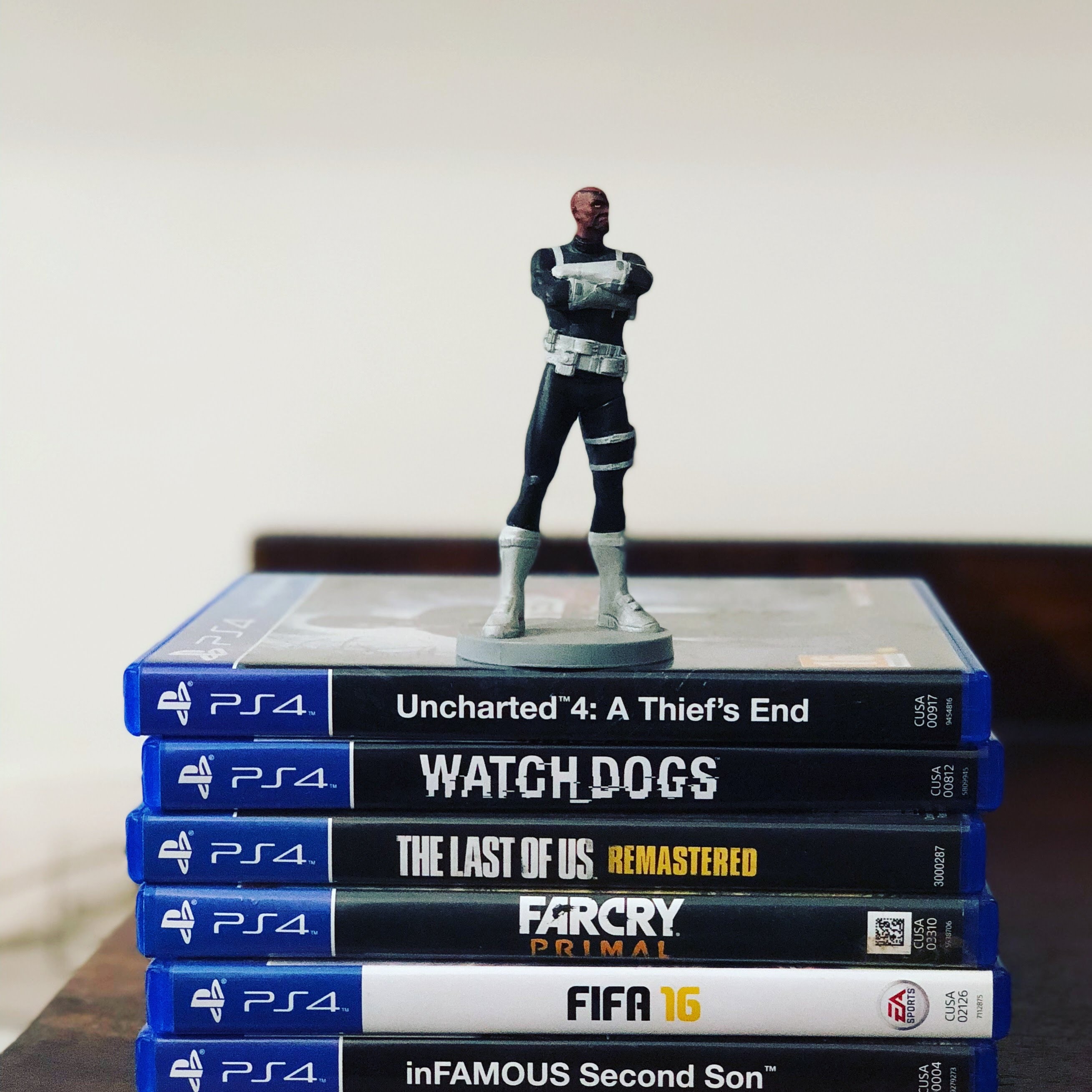 One of the most common side effects of game fatigue is a backlog of unfinished games. You know…all those games you bought in the past or downloaded from Game Pass that you said you WILL play but never get round to doing, and almost all the time the reason we aren’t playing these games is due to fatigue. Do we pick something that is more familiar to us or do we go with something very new to us? The answer is really quite simple. The reason we go for the more familiar games is that it’s easy and we can kick back and know exactly what to expect. Now that’s not to say that any of us are lazy, more so a case of…this is what we know and I don’t have to concentrate so much. When it comes to a game we haven’t played before it’s always going to require more thought process, time and effort, which in theory is something a lot of people struggle with if say they’ve had a hard day at work.

Did lockdown burn us out? 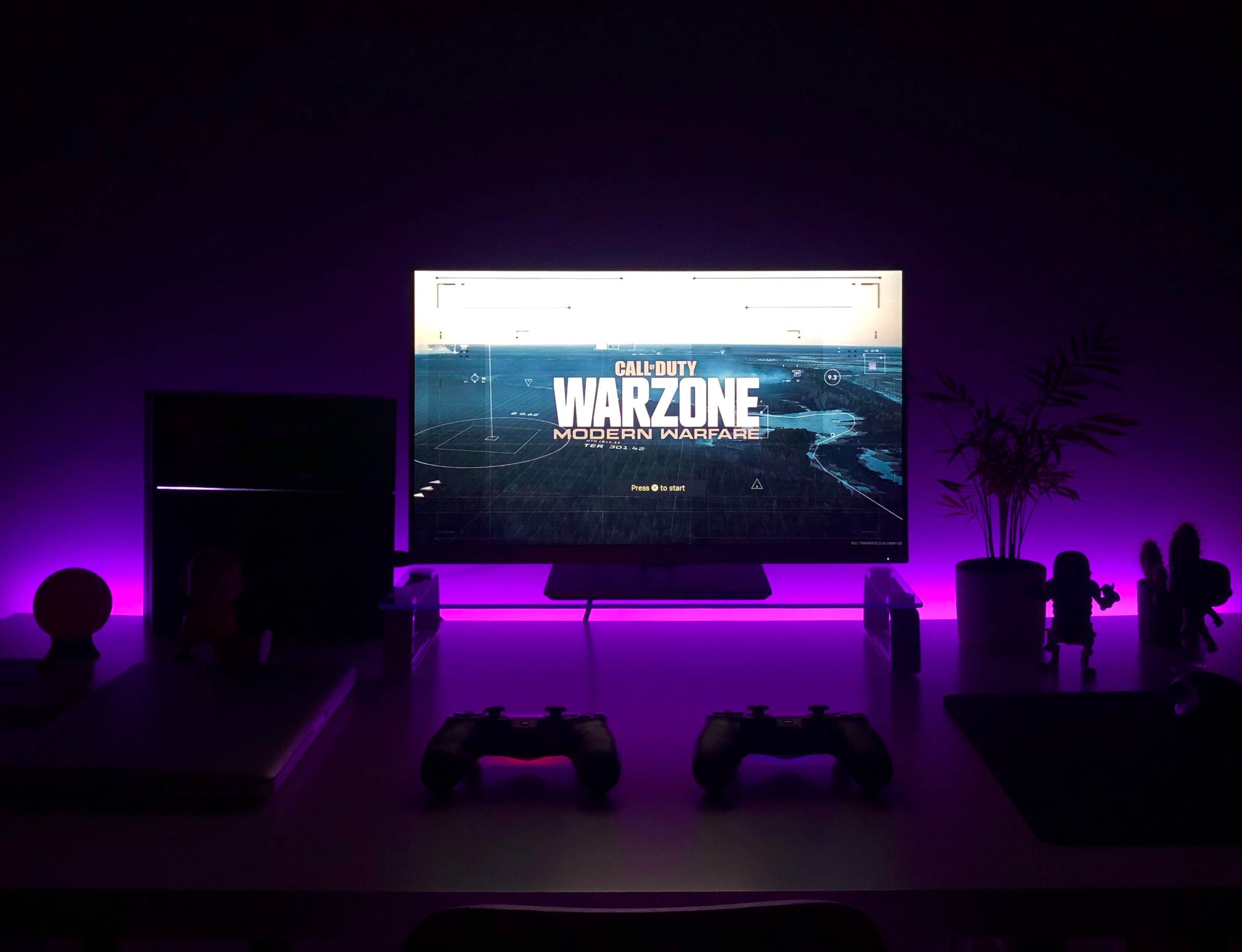 During the tough lockdown that many of us faced this year, you do have to ask yourself if this has a part to play in mass game fatigue. Looking at it now, many of us turned to gaming during that period. Millions of people weren’t working, there was no routine, and many a late night was spent gaming with our friends. Did we burn ourselves out during a difficult time? Did we play so many games that now we just sit there endlessly thinking “you know what, I don’t even know if I can be bothered playing this”? This could be seen as a sad reality, a game that you have adored playing has now become a chore. For many sadly the current state of the world has affected people mentally, and of course, it’s very reasonable and acceptable to believe that the reason for the fatigue is purely down to this reason. 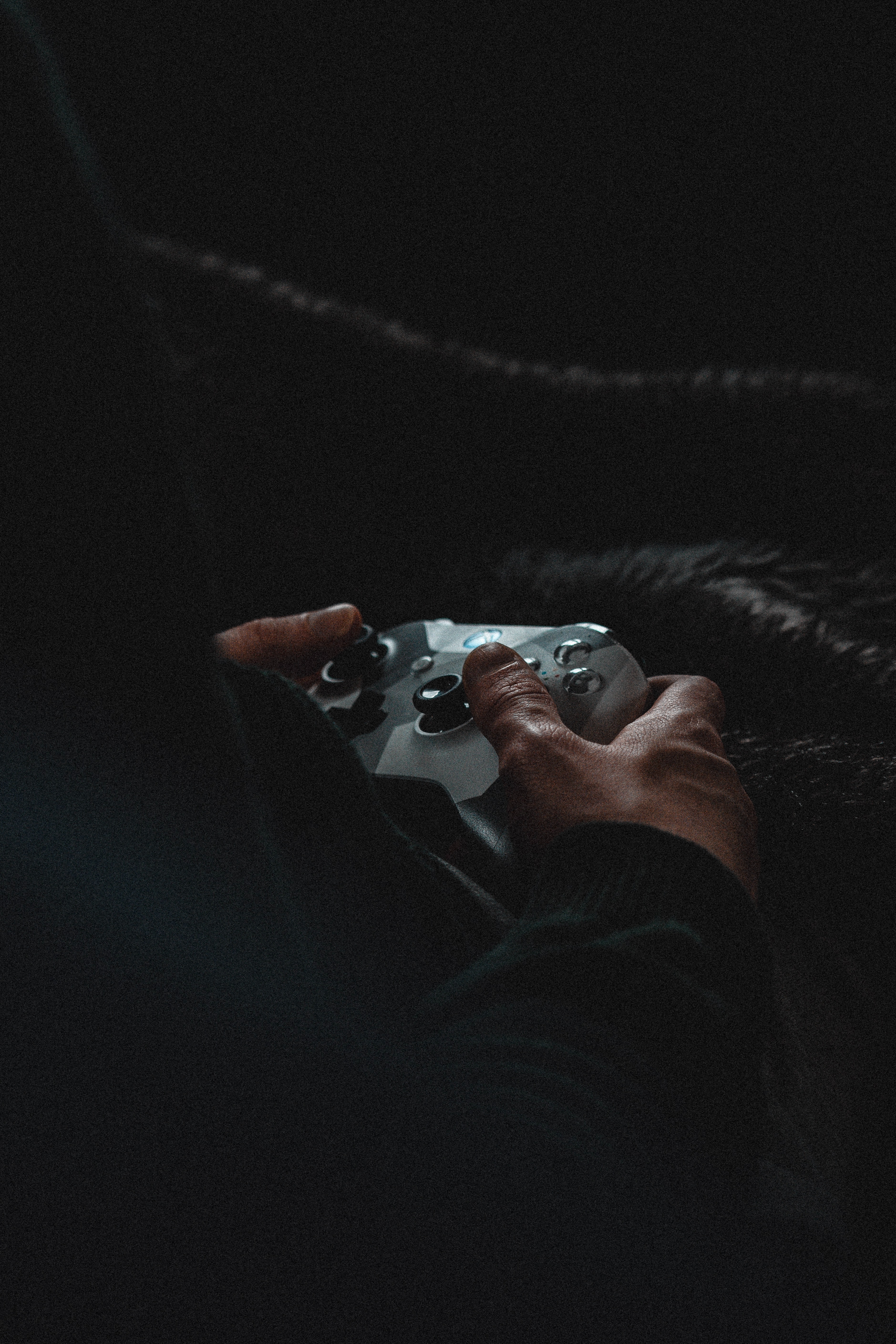 One of the things that we can take away from this is that it won’t last forever. Why do you ask? Well to put it simply, we have new games coming out and not just any games, these are triple-A titles that people have been anticipating for a long time, titles such as Cyberpunk 2077, Assassin’s Creed Valhalla, Call of Duty: Cold War, and Outriders amongst many others and of course not forgetting the release of the Xbox Series X and Playstation 5. The Holiday season is approaching at a rapid rate and it’s bringing a whole host of remedies that will disperse that pesky gaming fatigue fairly quickly. 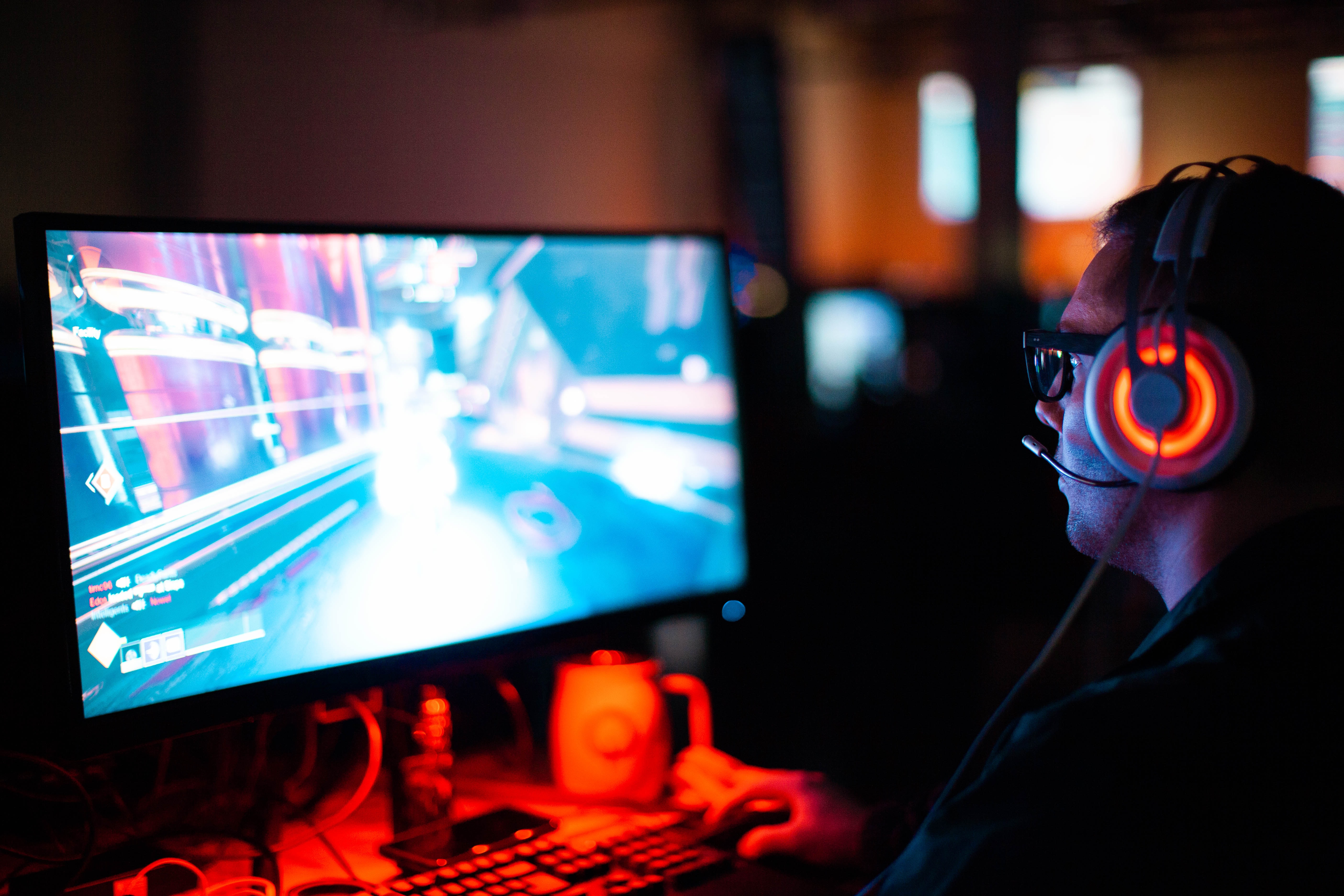 So if you find yourself reading this, nodding along, and saying “yup that’s me right now” then fear not, a cure is on the horizon and that cure looks pretty damn good.

If you have found yourself in this situation and fancy discussing it with others then why not post to our forums? Or you always have the alternate option of our discord.

In the meantime stay safe and take care.