Wandavision has taken so many of us by storm and the latest episode got me thinking about the differences between Wizards and Sorcerers in Dungeons & Dragons.  This article may have a spoiler or two so if you haven’t watched through episode 8 (“Previously On”), you have been warned.

Wanda is a Sorcerer

Mutants in the Marvel universe constantly remind me of Sorcerers in D&D 5e.  Their power comes from something that’s just part of them; usually their bloodline or something about their soul.  The origin story for Wanda Maximoff seems to have been modified a bit over the years.  For much of her history, Wanda was/is the daughter of Magneto.  It’s interesting that they used Evan Peters (the actor from the X-Men films) to portray her brother.  This would lend itself to her father in fact actually being Magneto.  However, her memories from this episode suggest a different father.  Nothing is conclusive there except to say that she just… has her powers.  She was born that way. 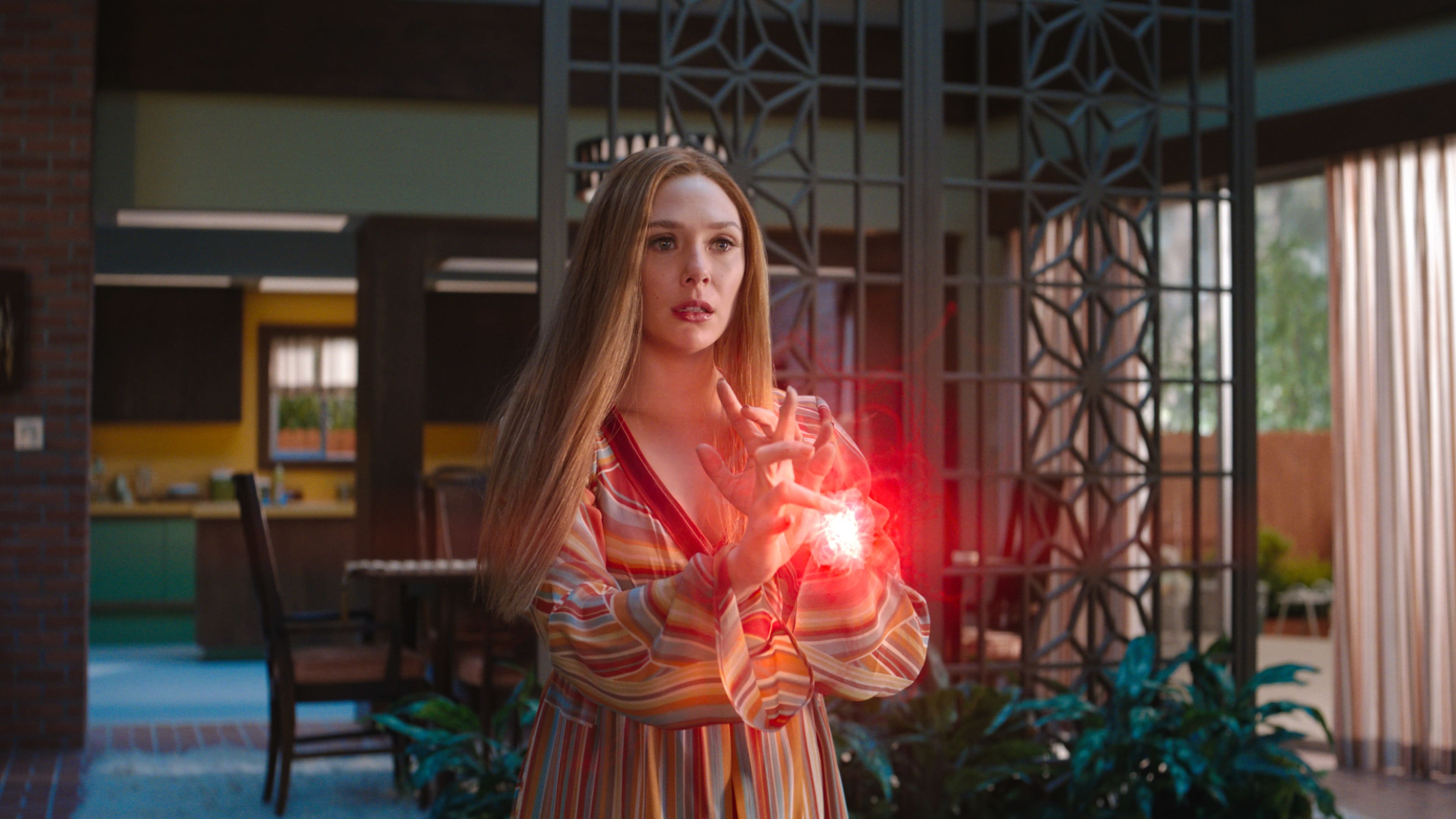 Why the distinction between Wizard and Sorcerer is important is because it flavors how that character will/should approach… well everything.  Ask a Sorcerer to explain how they did something and they will probably just shrug and say, “I don’t know, I just did.”  Ask a Wizard the same question and they will break down each step, detailing everything.  Fueled by their raw charisma, a Sorcerer learns to manipulate magic, inflicting their will up the world around them.  If you ask me, Wanda Maximoff is a Wild Magic Sorcerer and her emotions have caused her to tap into some unknown chaotic power she has.  In fact, Agatha even references her using chaos magic in the last episode!

Agatha is a Wizard

I don’t know if Marvel will make the distinction between Wizard and Sorcerer like D&D does, but everything about how she has handled the situation she finds herself in reminds me of a Wizard.  Trapped in this “hex” created by Wanda, Agatha learns before she acts as she took the time to study what was going on first.  She learned about Wanda before she did anything.  She was deliberate.  She had a plan.  That plan consisted of luring her into a zone where Wanda could not use her magic so that she (Agatha) would be safe.  Agatha even tests Wanda further by mentioning something about recognizing the runes around the ceiling.  This is EXACTLY how someone should roleplay a Wizard!  They learn through rigorous study and intellectual pursuits.  Their magic is deliberate and calculated.  In the history of Dungeons and Dragons, this is the classic “Magic-User”! 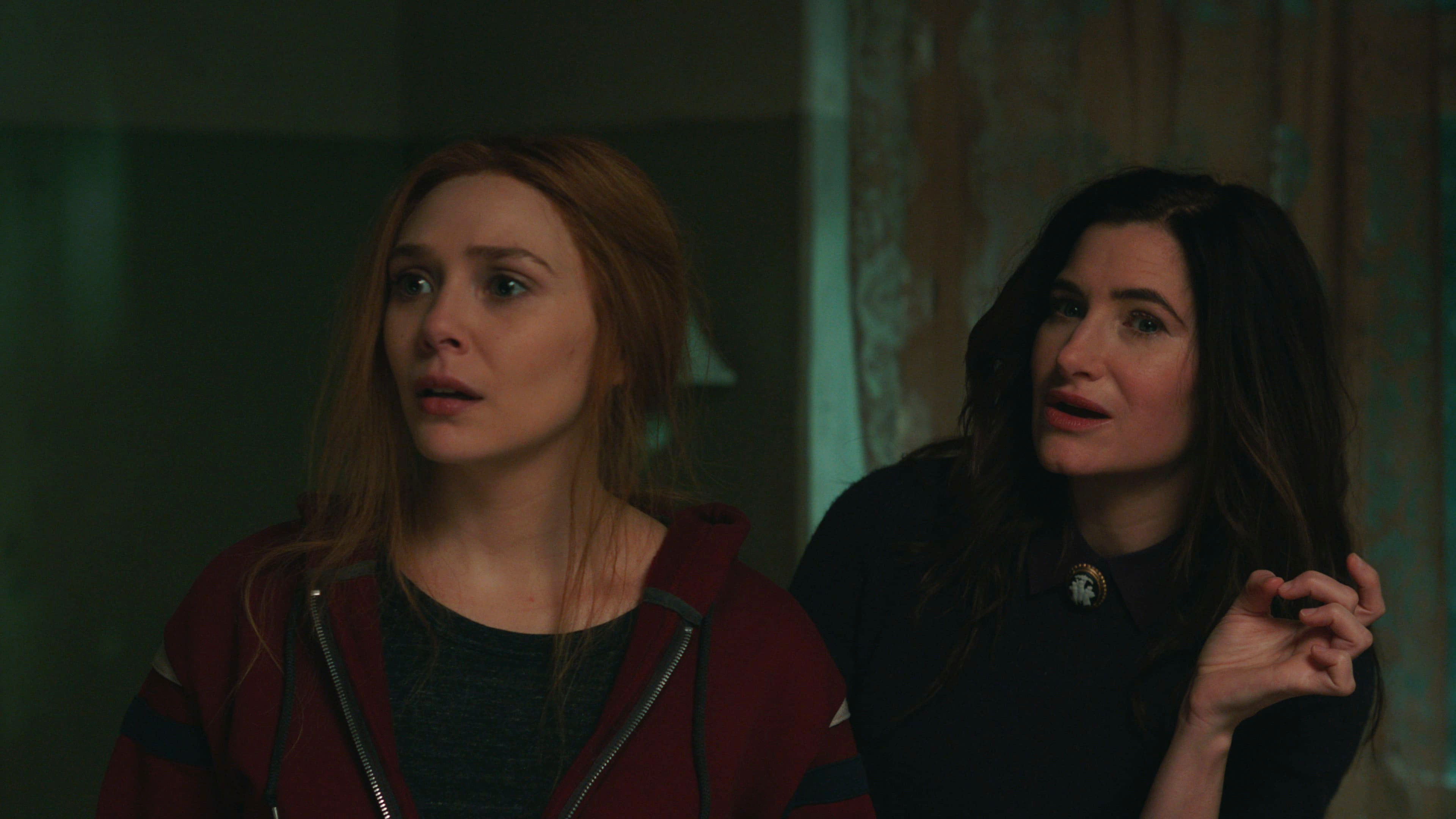 From my limited understanding of the origins of both characters, Agatha ends up training Wanda to some degree or another.  It would make sense to me if a Wizard was able to help a Sorcerer grow into something truly powerful.  Adding discipline to something wild and powerful like a Sorcerer would be truly terrifying for any foe.

This Has Been Exciting

So far I’ve found Wandavision to be thoroughly enjoyable and I would be shocked if the finale didn’t have more surprises in store for us all.  I find myself wondering about so many things.  I want to know exactly how the mind stone affected Wanda.  Will she be able to bring Vision back in some kind of permanent way?  Does the director of S.W.O.R.D have more to do with this than we know so far.  I’m going to find out on Friday as soon as I can! 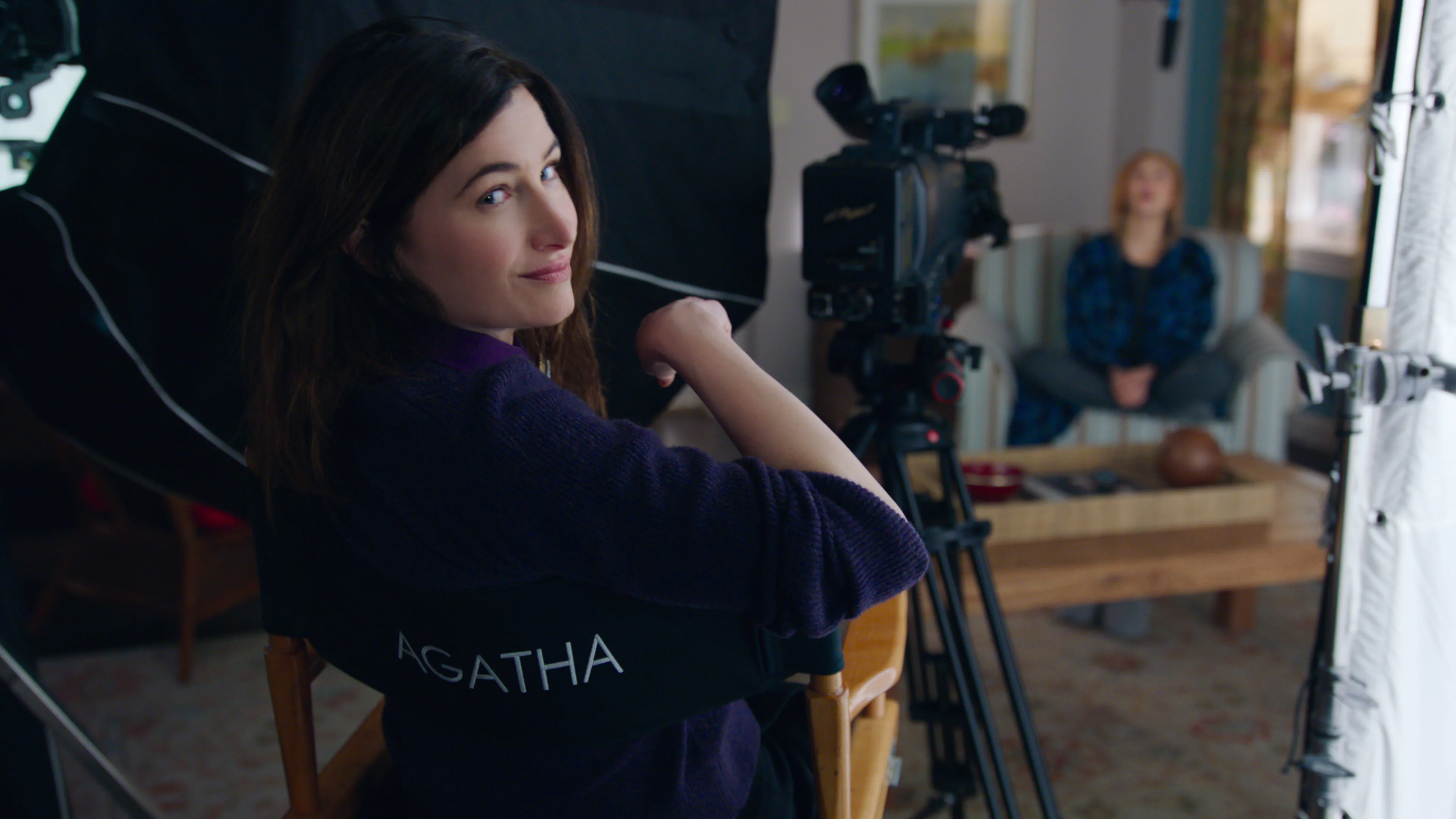 As always, JNJtabletop has some videos on this topic and I welcome you to subscribe to their channel on YouTube and check them out.  Intro to Sorcerers, Intro to Wizards, and a playlist dedicated to Magic in D&D 5e is there just waiting for you!

How to Make the Perfect Fighter in D&D

Why Some D&D Encounters Are Just Better Than Others