I recently had the chance to play Sir Lovelot on the Xbox one, a 2D platform game brought to you by pixel.lu and Sometimes You. Find out what I thought of this curious title and if I would likely play it again. 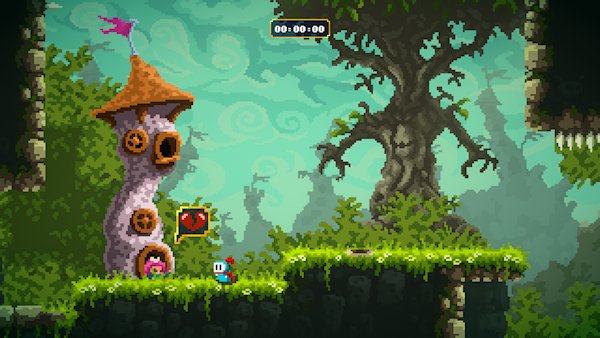 What is Sir Lovelot?

Sir Lovelot has a very interesting plot because essentially it’s about one man dating a considerable amount of women and bringing them gifts. Expensive habit right? The game certainly doesn’t give off Leisure Suit Larry vibes and that’s in part to its cutesy environment and layout.

Sir lovelot is on a quest to find the love of his life. Join him in this wacky tight platformer, where impressing cheeky damsels is harder than a heart of stone! 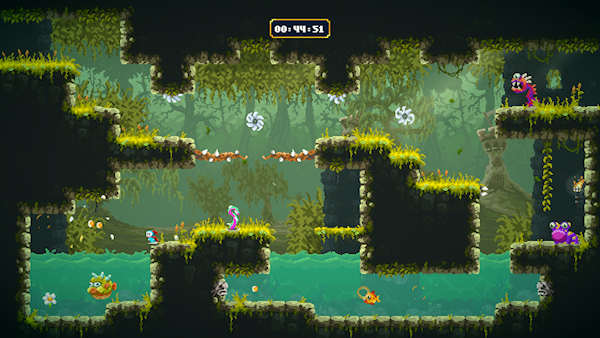 This is your classic die a million times platformer but it’s a lot of fun. It’s the kind of game you could go back to time and time again and just chill with it and I really like that. One thing that is always off-putting to me is when a game causes you more stress than enjoyment. I’d rather have something that I can just turn on and play at my own pace, Sir Lovelot provides this. In short, it’s quite an addictive game, I found myself not wanting to put it down and the fact that each level is always different provides variety, with creatures to shoot and obstacles standing in your way at every turn. 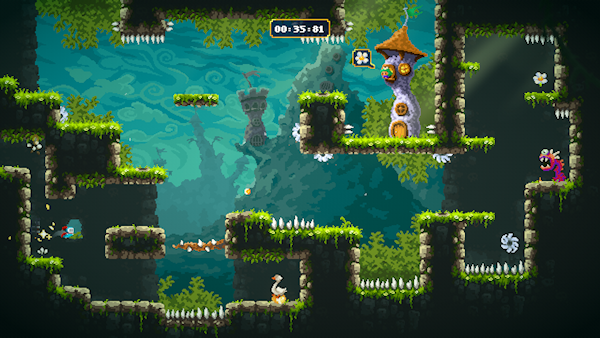 As well as taking on the quest of retrieving gifts for your damsels in distress there’s also the opportunity to find secret locations where you will usually find hidden gifts. Those damsels love the Golden geese, you find one of those and you’re gonna be in her good books or you know, your get more points from it! 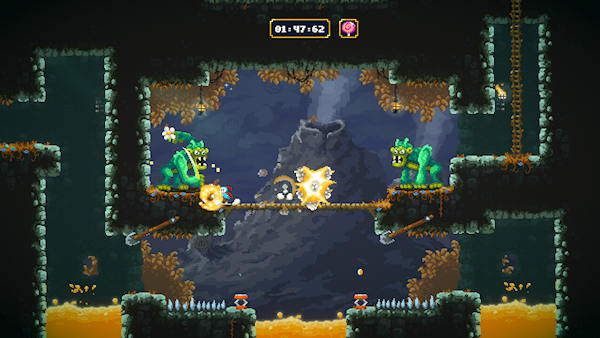 I feel I should point out that the game controls really well, there’s nothing complicated about them and they react quickly. Along with all of these fun levels you also get the opportunity to swim underwater. Something I see quite a few indie developers putting into platformers more and more recently – now this isn’t a bad thing, and yes it’s not for everyone but I did struggle with the controls a little whilst submerged. 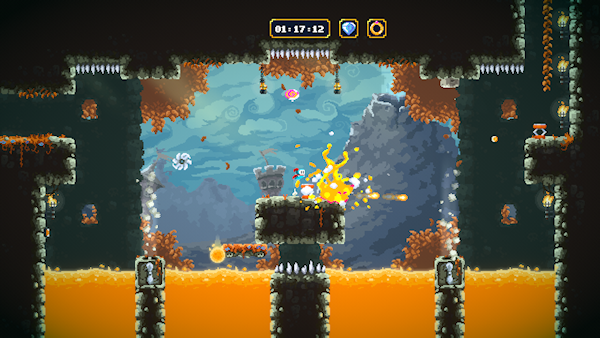 Sir Lovelot is an enjoyable fun single-player pixel platformer that I found myself wanting to go back to every time. The cute atmosphere and a solid soundtrack to accompany it just adds to the game’s appeal. It would certainly be great to maybe see some co-op in there at some point. I think that would work really well and maybe not result in as many deaths…but then again that’s where the fun is at right?! 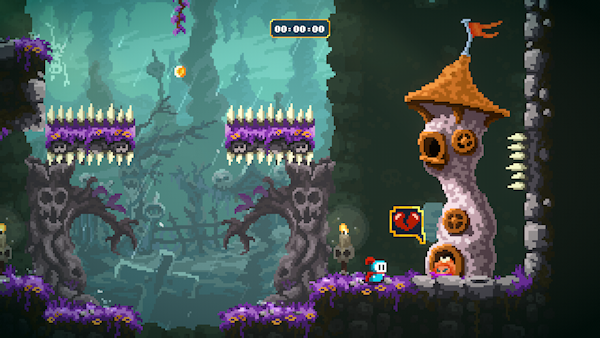 I would highly recommend Sir Lovelot to anyone wanting to pick up a platform game. It’s thoroughly worth your time, and I can almost guarantee that you will have a good time with it.

Sir Lovelot is now available on Xbox One, Playstation, Nintendo Switch, and Steam.

If you do decide to pick this up then please do come and tell me so that we can talk about it and share thoughts! If you would like to do this then you can find me over at our discord.