There are about a million different ways to play a game of Dungeons & Dragons, and each way is just as valid as the next. From silly games filled with dirty names to voice actors performing world-class improv, it’s easy to see how different people can bring different expectations into each game. The best way to go about making sure everyone is on the same page is a Session Zero. 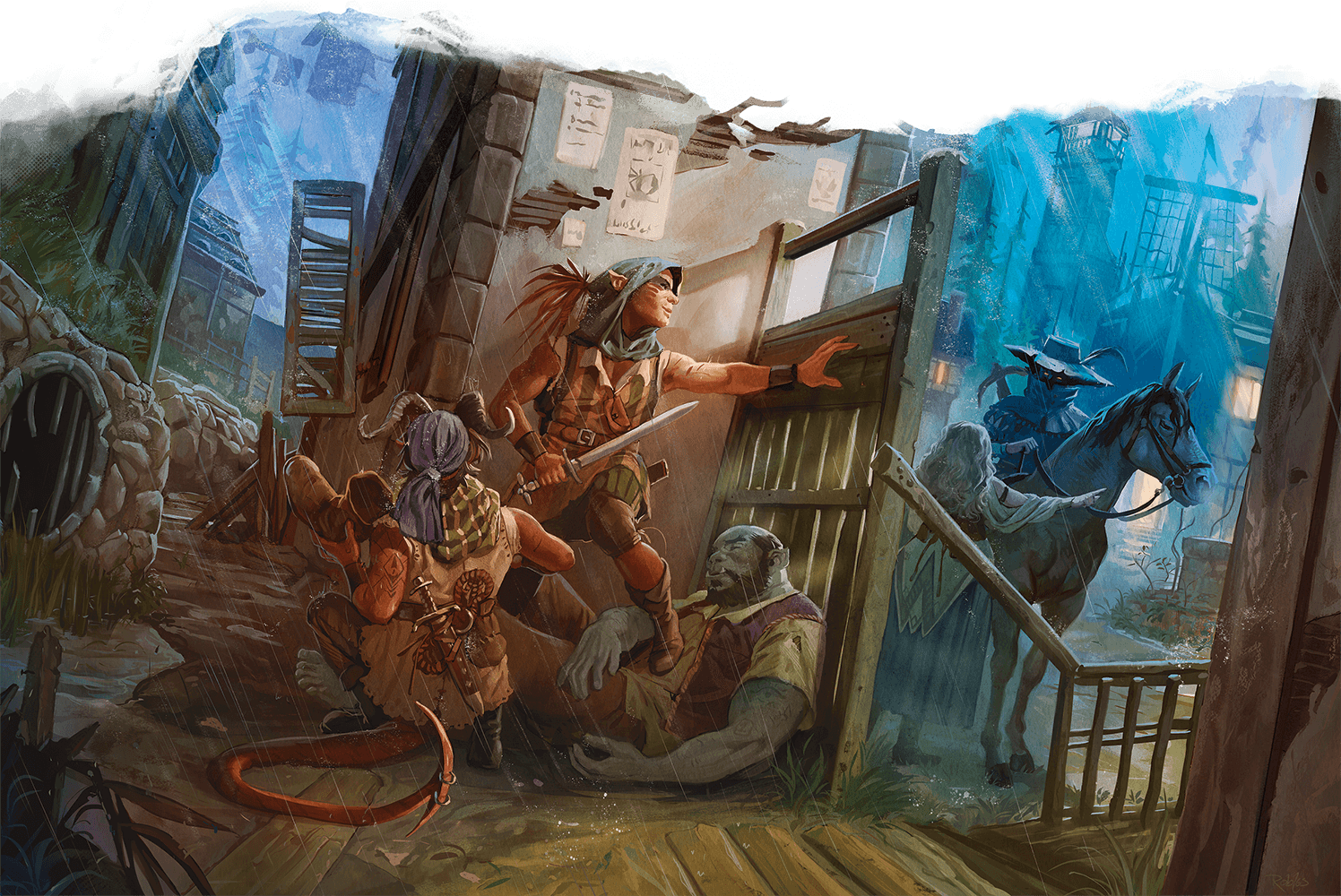 What is a Session Zero?

A Session Zero, at its core, is a pre-game meeting. Just because you assemble a great group of players doesn’t mean everything will go off without a hitch. A lot of planning goes into a successful game and there are early warning signs you simply should not ignore. You may find everyone is playing in a game that’s different than what they expected. For example, the power gamer that craves combat is now playing in a game filled with political intrigue. The explorer that wants to solve puzzles and uncover ancient mysteries, is faced with heavy roleplaying and speaking in the first person. 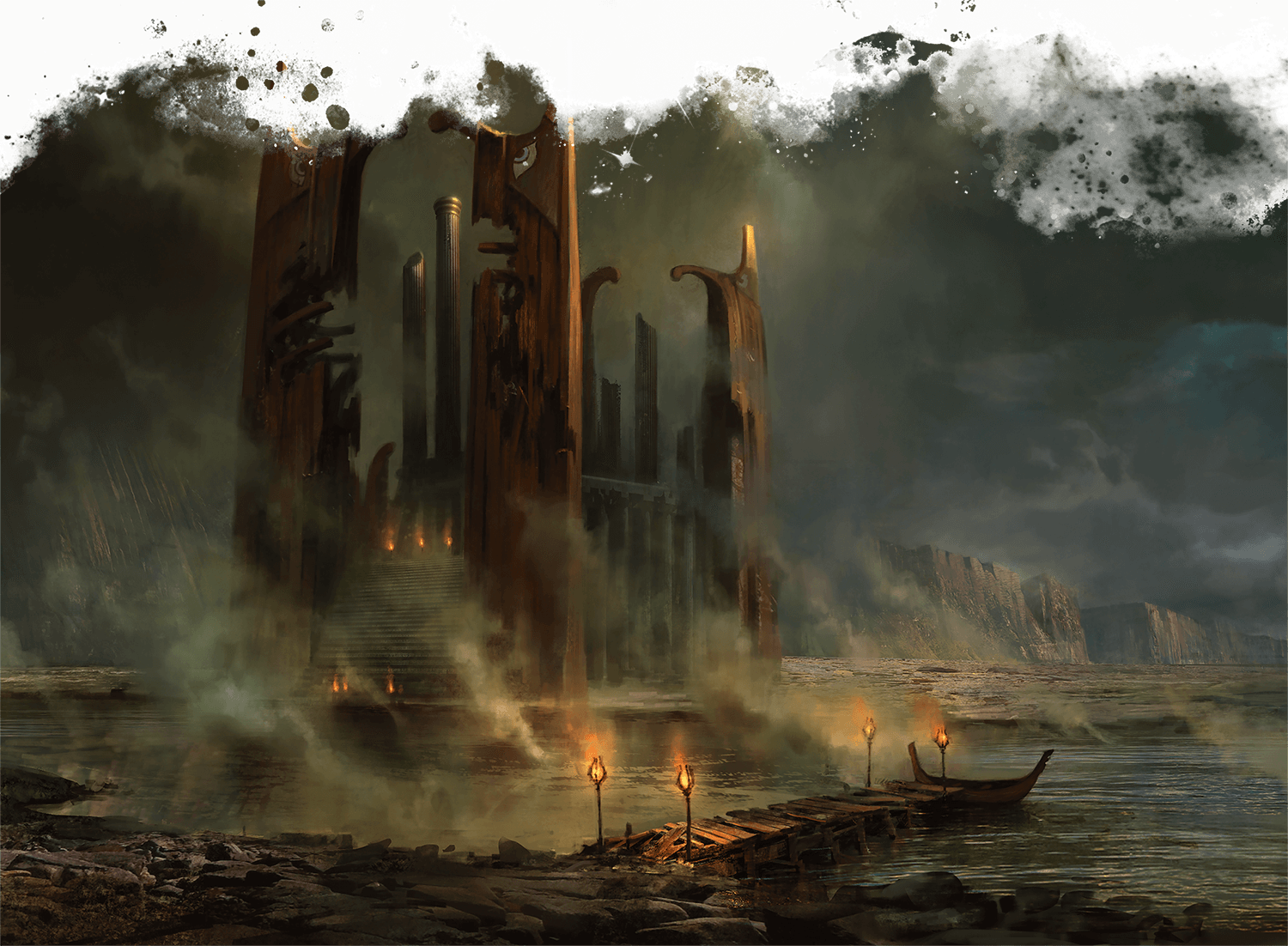 Since people tend to enjoy different things about DnD, it’s only natural that their minds will subconsciously “fill in the blanks” for any missing information with things that they hope for. This concept is familiar to anyone that walks away from a new video game saying things like, “That game has so much potential”. When a game trailer comes out, we tend to set our own expectations for what’s going on. We evaluate the game and we want it to change to fit our goals for it because…that’s what we want it to be. It’s only natural. Imagine if the developer had a good Session Zero! Their game design could be clear and transparent right from the start and everything makes sense from there! All of a sudden the drama just melts away and people would be free to play other games. They would not cling to a false hope that maybe someday the game will be what they believe it should be. That would probably hurt sales though so I’m not going to hold my breath on that one.

If you want to run a successful Session Zero, first, I recommend you take the time to watch this JNJtableop video for more tips and details, but it’s all about setting everyone’s expectations from the start. I am a player in Ancient Relics & Hokey Religions on Rare Drop Role Play and Josh (@therealjoshT) from JNJtabletop is the Dungeon Master. He kept things nice and simple for our Session Zero. He told us we would be going on a treasure hunt of some kind and we all started from there. We even got together to take our characters out for a test drive by fighting some kobolds in mock combat! It was simple and thoroughly enjoyable. 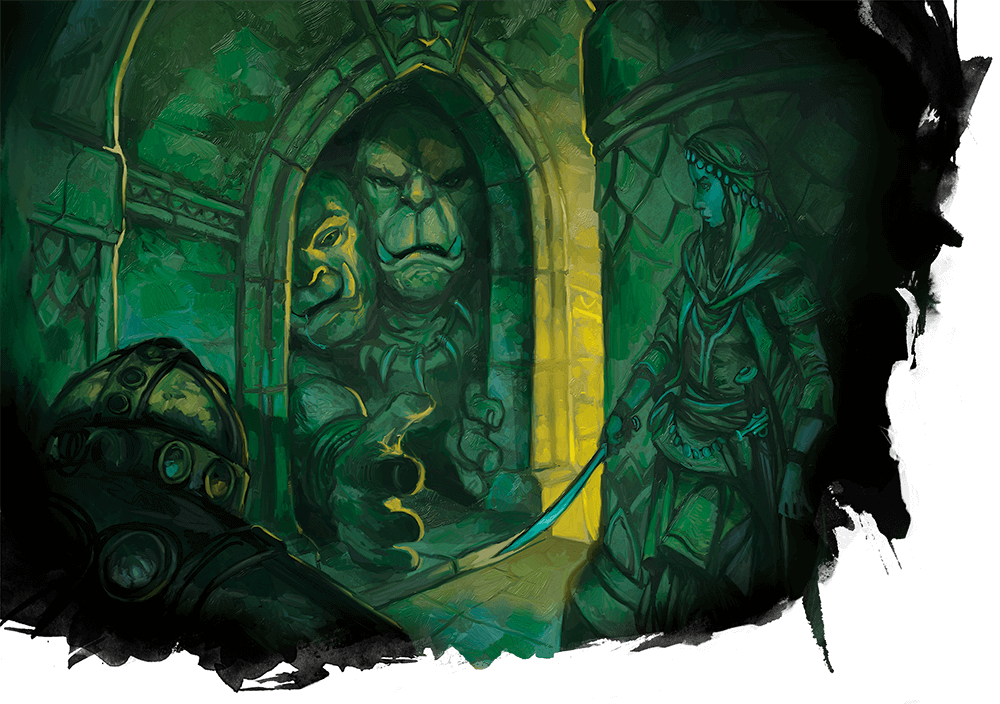 Josh also took the time to invite us to tell him about any topics we would like to avoid. These topics include anything that could make someone uncomfortable in some way or another. Topics like sex, human trafficking, racism, or anything at all could have this potential. You never know what someone has gone through so going the extra mile here is well worth it.

If you’re interested in learning more about Dungeons & Dragons and how you can take your games to the next level, be sure to check out JNJtabletop’s YouTube channel. Besides videos about how to improve your games from all skill levels, we specifically put out a video on how to have great Session Zeros as well as the Matt Mercer Effect. We would love to know how your Session Zero goes! Also, if you are interested in checking out Ancient Relics & Hokey Religions, you can find this game Sunday evenings at 7 pm Eastern at twitch.tv/raredrop and you can catch up with their podcast or this YouTube playlist.