The Nintendo Switch has been out preforming all of it’s early sales estimates, and things are looking even better for the future of the console. Including releasing a big hit that originally release on console, Rocket League. Via the Rocket League website a big announcement was revealed! 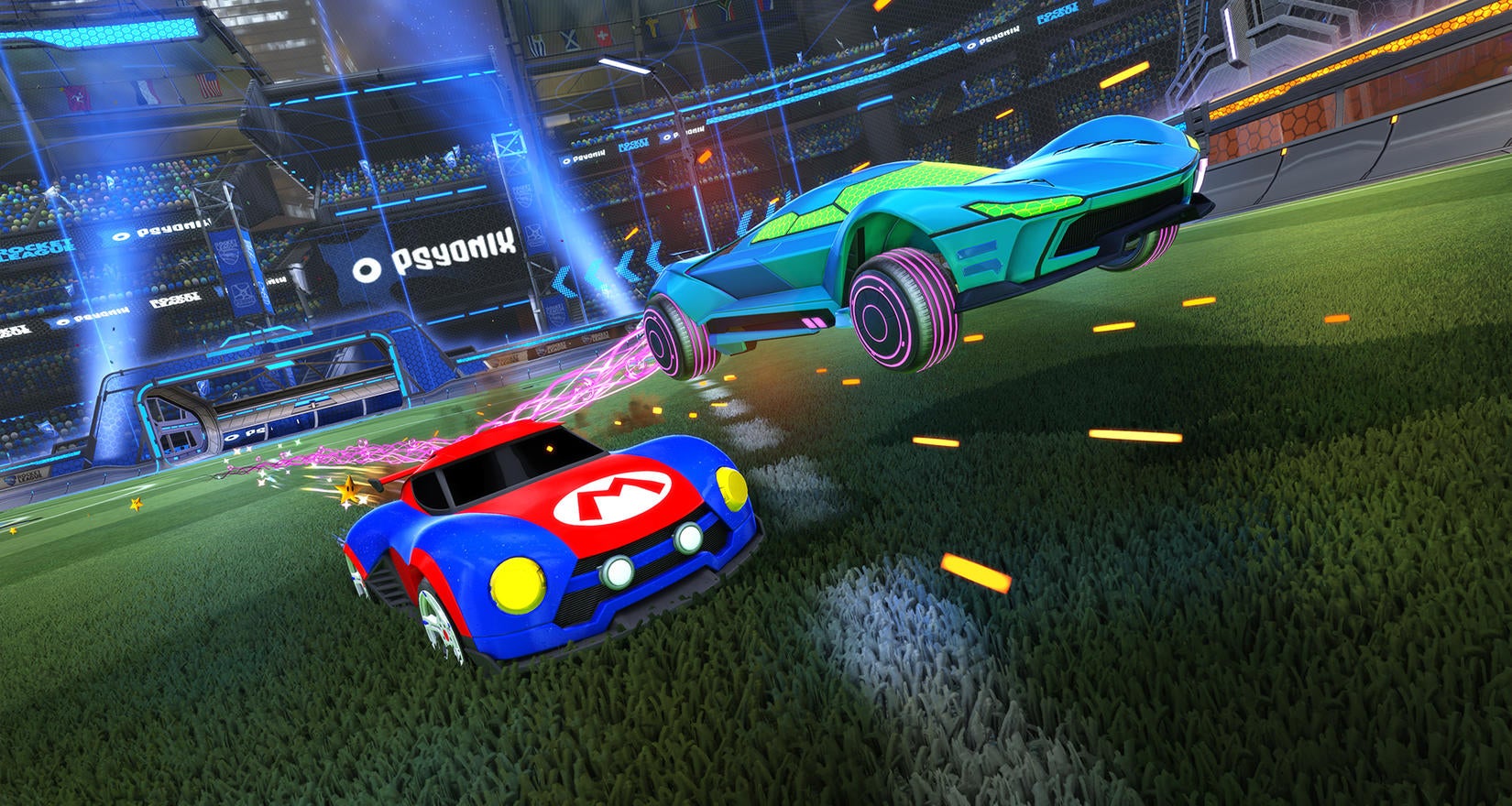 Switch owners will be able to download Rocket League from the Nintendo eShop starting on November 14, 2017 for $19.99. Rocket League also stated,

We’re supporting all of the system’s various play modes with this release, including wireless local multiplayer, and don’t forget about the Switch-exclusive Battle-Cars: ‘Mario NSR,’ ‘Luigi NSR’ and ‘Samus’ Gunship!’

Included in this release is cross-platform play with PC and Xbox One. In addition to this, Rocket League provided a video of their studio tour with Nintendo Minute, which includes some gameplay!

If you want to keep up to date on all the latest Nintendo new make sure to check out contributor Derek and his weekly Ninten-News.