With Avengers: Infinity War releasing soon, I am going back and watching all of the Marvel Cinematic Universe movies in release order. Next up is The Avengers: Age of Ultron.

How Was Age of Ultron Perceived At Release? 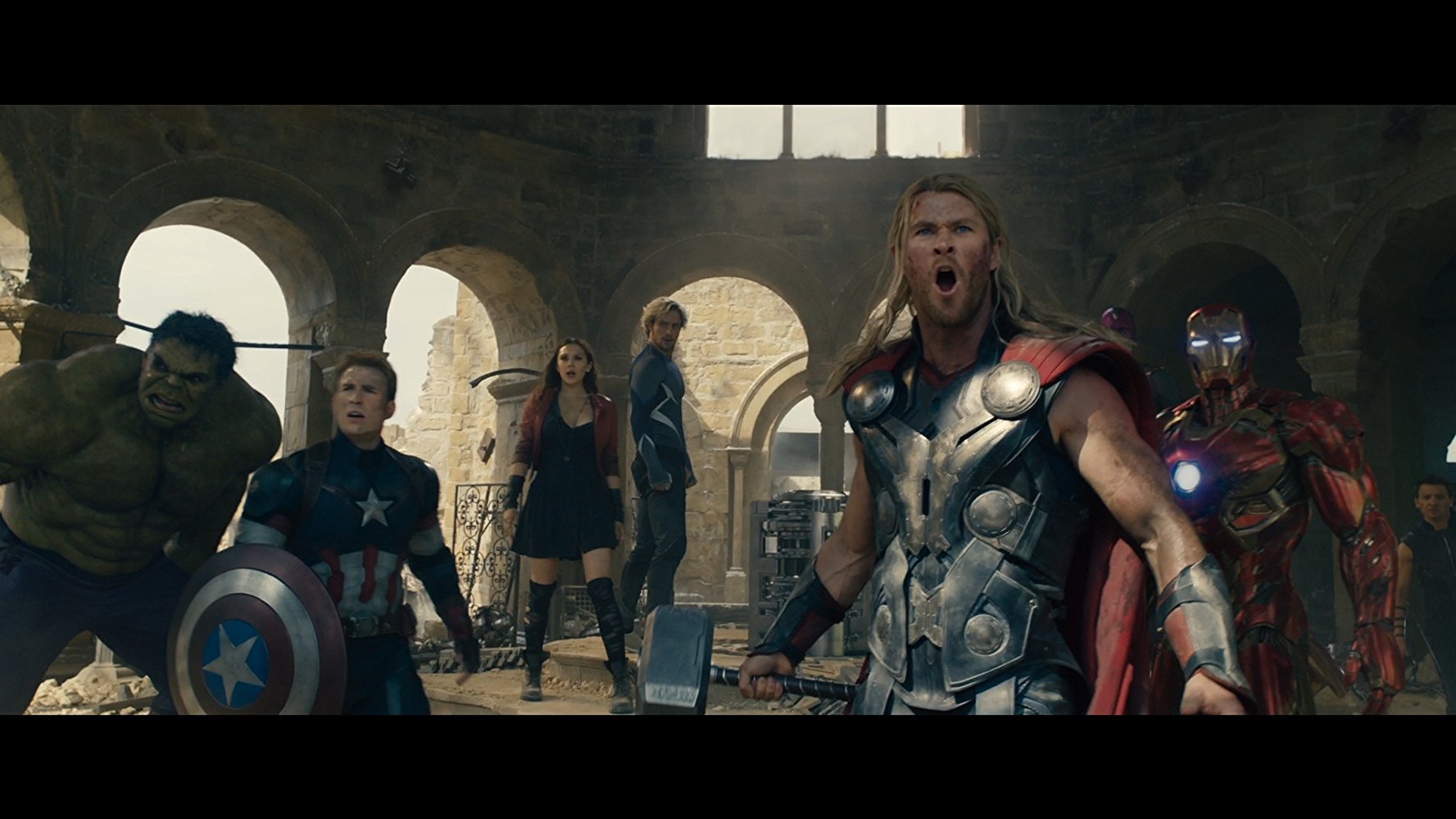 The Avengers: Age of Ultron was highly anticipated in the wake of the first Avengers movie and some of the releases prior to it. It did not live up to the hype. There were some reported issues behind the scenes with this movie with the director not agreeing with the studio. Some of that showed in the movie, particularly the stuff with Hawkeye’s family in the middle of it. The movie was much more serious than the previous Avengers. That may have been a turnoff to many and why people felt disappointed by the movie. With that being said, it was still better than many other movies, just not as good as people expected.

When I saw the movie originally, like most I was let down. I am a big fan of James Spader and when I saw he would voice Ultron, I was excited to see the movie. I have also really like The Vision and wanted to see him on the big screen. I was really excited for the movie, which made my inevitable let sting that much more. Again, I didn’t dislike the movie, I just thought it was too serious for what an Avengers movie should be. The climax of the movie was great and had huge stakes.

How Does Age of Utron Hold Up Now? 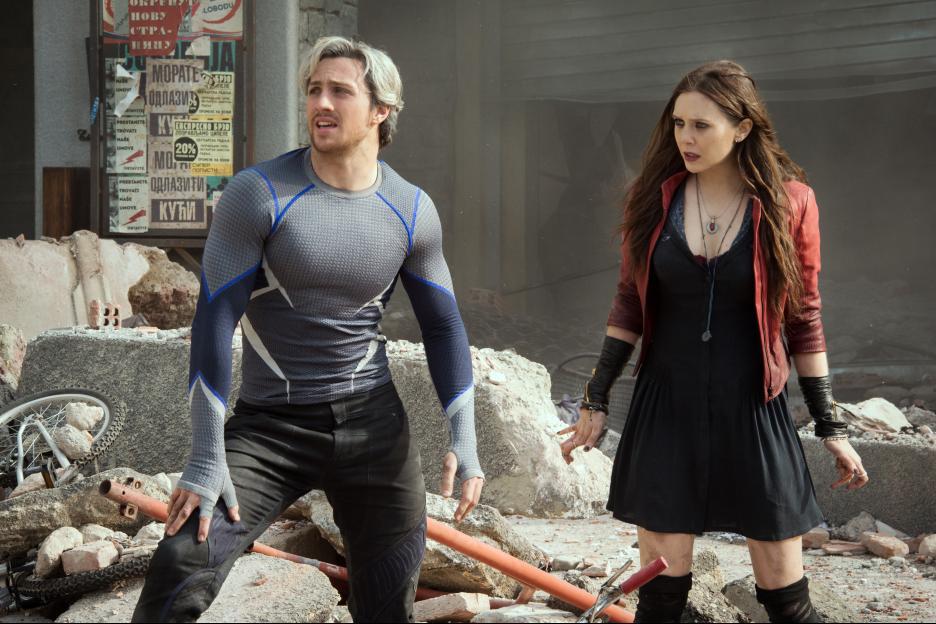 My feelings have not changed too much about this movie. I still feel it was too serious for an Avengers movie. My expectations were lower this time, so I did enjoy it more. James Spader’s Ultron was a great villain and made the movie better. Seeing more of Black Widow’s backstory also helped with the fleshing out her character. And while the scenes at Hawkeye’s farm weren’t the best they helped flesh out his character as well.

The addition of the Maximoff twins helped change the dynamic of the Avengers team as well as fill it out when some members decide to move on (at least temporarily). Age of Ultron also starts to bring some of the heroes down to earth and shows that they are not perfect. We start to see the fractures in the team that will magnify in Captain America: Civil War.

Age of Ultron is not a bad movie, it just doesn’t live up to the previous movie and strikes tone that feels too serious for an Avengers movie.

How Does Age of Ultron Fit into Infinity War?

This movie features another Infinity Gem (and is referred to as one by Thor), the Mind Stone. We see the Mind Stone used when it is used to the bring The Vision to life. The stone was actually in the first Avengers movie as Loki’s staff. We also see Thanos take the Infinity Gauntlet during the post-credits scenes.

What did you think of Age of Ultron? Is it a worthy successor to The Avengers? Sound off in the comments.

Miss any articles in this series? You can find them all here.