With Avengers: Infinity War releasing soon, I thought it would be a good time to go back an watch all of the Marvel Cinematic Universe movies (except the Incredible Hulk) in order. First up is Iron Man.

How Was Iron Man Percieved At Release? 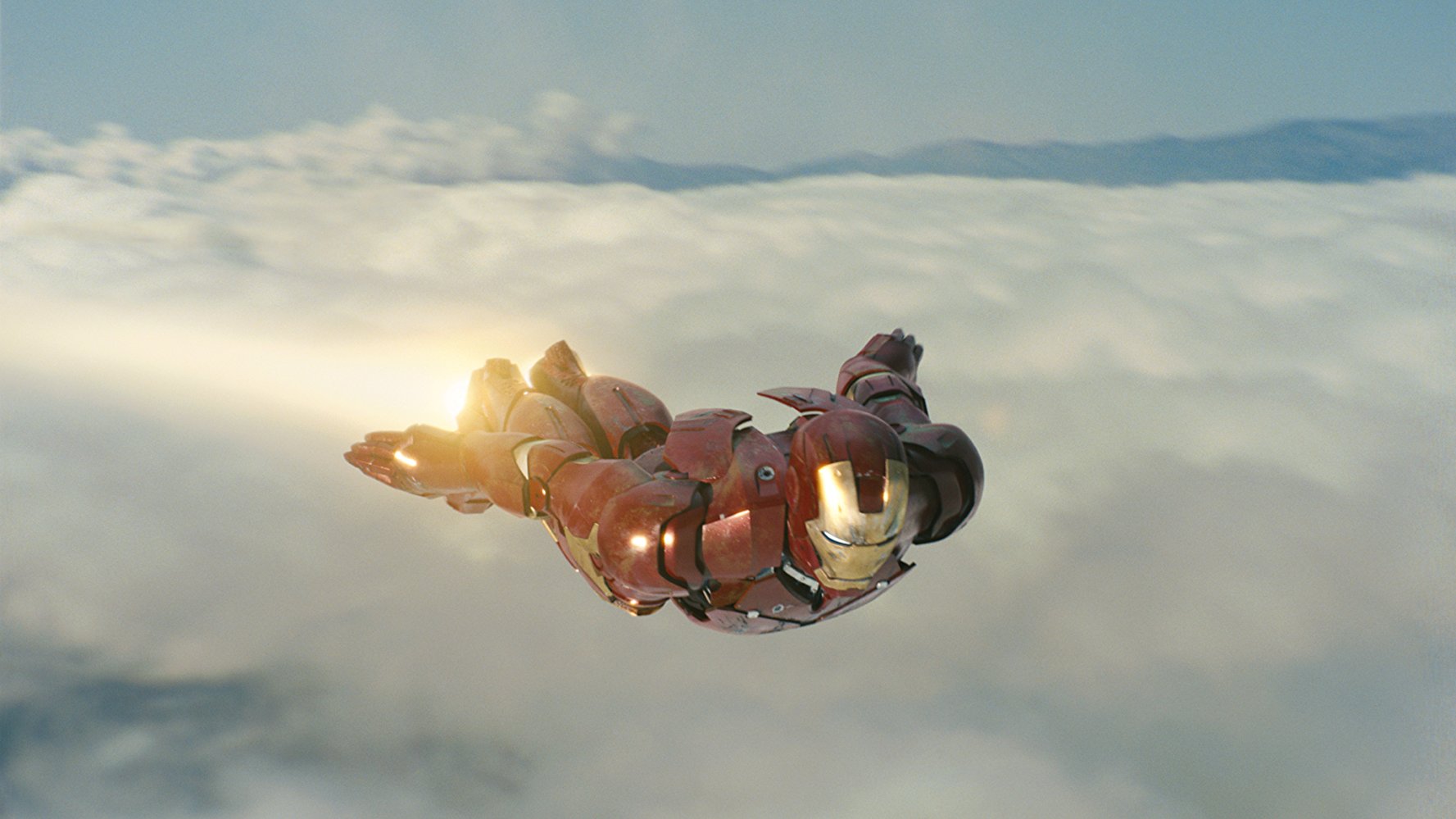 Iron Man came out in May 2008 (10 years ago!) and was a bit of a surprise hit. The superhero movie genre was not what it is today. DC had seen some success with Batman Begins and was gearing up for the release of The Dark Knight in the summer of 2008. Meanwhile, Marvel was recovering from some flops to high-profile heroes (Spider-man 3 and X-Men: The Last Stand).

When Iron Man was getting close to release, I remember being mildly interested, but not hugely excited. Then the good reviews came out and on a whim, I saw it opening weekend. I was pleasantly surprised at how good it was. The movie really snuck up on everyone and I remember that it had a few strong weeks at the box office as word of how good it was spread.

How Does Iron Man Hold Up?

One of the things I will be focusing on in this series is how well some of the older movies hold up and how my perceptions of them have changed over time. It has been a few years since I last saw Iron Man and I was again surprised by how good it is. It starts off very strong with the attack on Tony’s military caravan. It’s a great way to start and keeps the viewer engaged early. You see Tony having fun in the vehicle and have no idea why he is there. The next part of the movie flashes back so you can see what lead up to the attack.

Seeing Tony create the first suit is a great introduction to both Iron Man and Tony’s motivations for the rest of the movie. He may be a playboy-billionaire, but he also is naive in a way. He believes his weapons are only being sold to governments and those who he deems as the ‘good-guys’. This couldn’t be more wrong as he is captured using Stark weapons. It is interesting to see how that fuels him throughout the movie.

One of the coolest scenes is when he flies back to the Middle East to deal with the terrorists and gives the suit its first combat test. The sequence is shot so well and the sound effects of the Iron Man suit are perfect. I feel like these types of scenes are missing from some of the later Marvel movies and it was great seeing it again. Iron Man also has a nice mix of seriousness and levity. Recently some of the Marvel movies have veered a bit too far towards comedy and this was a nice reminder of what the movies can feel like.

How Does Iron Man Fit into Infinity War?

This is the movie that kickstarted the Marvel Cinematic Universe. While there is not a lot that directly influences Infinity War, we wouldn’t be where we are without it. The beginnings of the Avengers is here with Agent Coulson appearing for the first time (and helping Pepper out during the movie). We also get a post-credits scene with Nick Fury talking to Tony and setting up future movies.

What did you think of the first Iron Man movie? Do you think it holds up today?

Marvel Drops a Trailer Compilation of Its Next 10 Movies