With Avengers: Infinity War releasing this month, I am going back and watch all of the Marvel Cinematic Universe movies (except the Incredible Hulk) in order. Next up is Iron Man 3, which kicks off Phase 2.

How Was Iron Man 3 Perceived At Release?

Iron Man 3 came on the heels of the wildly successful Avengers movie. The Avengers smashed records and was a fitting way to send off Phase 1. Iron Man 3 was the start of Phase 2 and had the baggage of Iron Man 2 to deal with. Reviews for the movie were much better than Iron Man 2, but still not anywhere near the reviews of the original Iron Man. This was also the start of the superhero fatigue that many thought might sink in.

I was not able to see this movie in the theaters but did enjoy it when it came out on Blu-Ray. I have always enjoyed Iron Man, so was a fan of this movie when I first saw it. It felt different from the previous entries and I appreciated the amount of time Tony was out of the Iron Man suit. It was a good way to start Phase 2 and a big improvement over Iron Man 2.

How Does Iron Man 3 Hold Up Now? 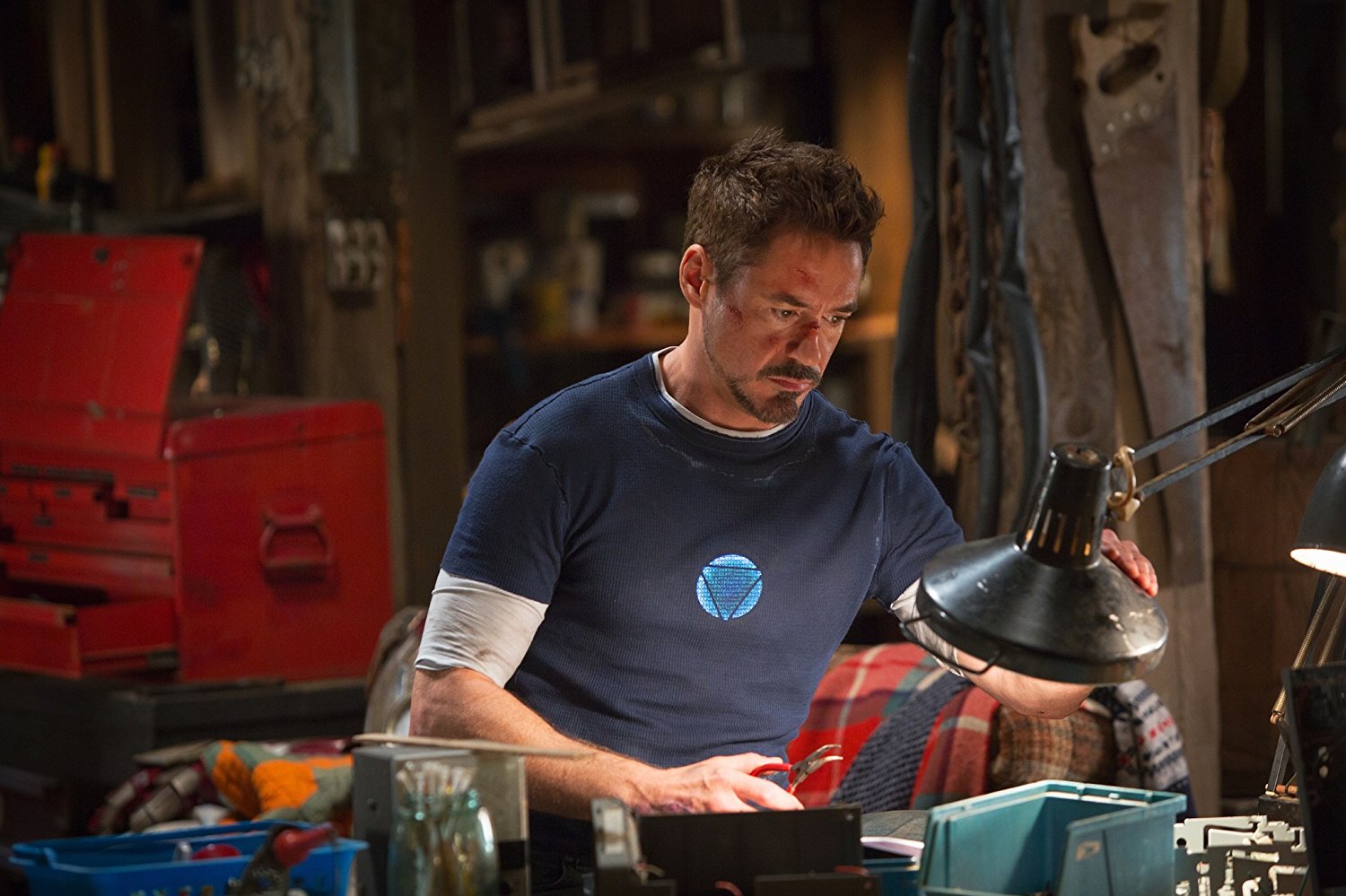 I enjoyed watching Iron Man 3 a lot. The movie still felt a lot different from the previous Iron Man movies (which is mostly due to a change in director). There was more mystery in this one than in the previous ones, which was a welcome surprise. Seeing Tony outside of his armor really humanized him. I also appreciated that he was suffering ill effects from the end of The Avengers. He has a panic attack early in the movie and shows the effects throughout the movie. It helps with how his character grows and he comes to grips with almost dying. It was also great to see Happy and Pepper have bigger roles in the movie. This is especially evident with Pepper, who gets to save Tony not once, but twice.

Seeing Tony get so low, helps move his character along. After losing his house and having his suit damaged, he needs to rely on the help of kid, Harley Keener. Tony and Harley have some fun interactions and help each other out. Tony has to do things without the suit, including fighting off a couple of enhanced humans. It shows that Tony really is more than just his suit. It is also fun seeing him with Rhodes as they try to infiltrate the oil rig at the end.

There were a lot of great scenes in the movie, such as the true identity of The Mandarin. Seeing Sir Ben Kingsley as a drunk, idiotic actor makes me laugh every time. The House Party protocol at the end of the movie was also great. Seeing all of those suits flying around at the end made for some great action. You can also see the progression of the world and how the previous movies are built upon.

How Does Iron Man 3 Fit into Infinity War?

Iron Man 3 does not have any direct links to Infinity War and really serves to move Tony Stark’s character along. As we move through Phase 2, we will see more direct connections to Infinity War.

What do you think of Iron Man 3? How does it rank on your list? Sound off in the comments.

If you have missed any of the previous entries in this series, you can check them out here.