With Avengers: Infinity War releasing soon, I am going back and watching all of the Marvel Cinematic Universe movies in release order. Next up is Doctor Strange.

How Was Doctor Strange Perceived At Release?

Like Ant-Man, Doctor Strange is not as well know my general movie goers. He is an important character in the comics and has a lot of influence with some of the leaders in the Marvel Universe. Most of the intrigue around this movie was due to the actor cast as Doctor Stephen Strange, Benedict Cumberbatch. He has been growing in popularity from his role as Sherlock Holmes in the BBC series Sherlock, as well as his role in the second Star Trek movie.

Cumberbatch did not disappoint in Doctor Strange. He was able to play a very believe world-class surgeon as well as a broken down man after his accident. His acting skills really bring Stephen Strange to life and help the viewers become attached to the character. His performance helped the movie do well critically and at the box office. I was pleasantly surprised by the movie and is probably the one I have seen the most from Phase 3.

Doctor Strange was again a different type of Marvel movie and tended more towards the fantasy genre than the superhero genre. This was the first introduction to the so-called ‘Mystic Arts’ of the Marvel universe where magic reigns supreme. The movie also had some mind-bending effects that surpass even Inception in how the world seems to change around the characters.

How Does Doctor Strange Hold Up Now? 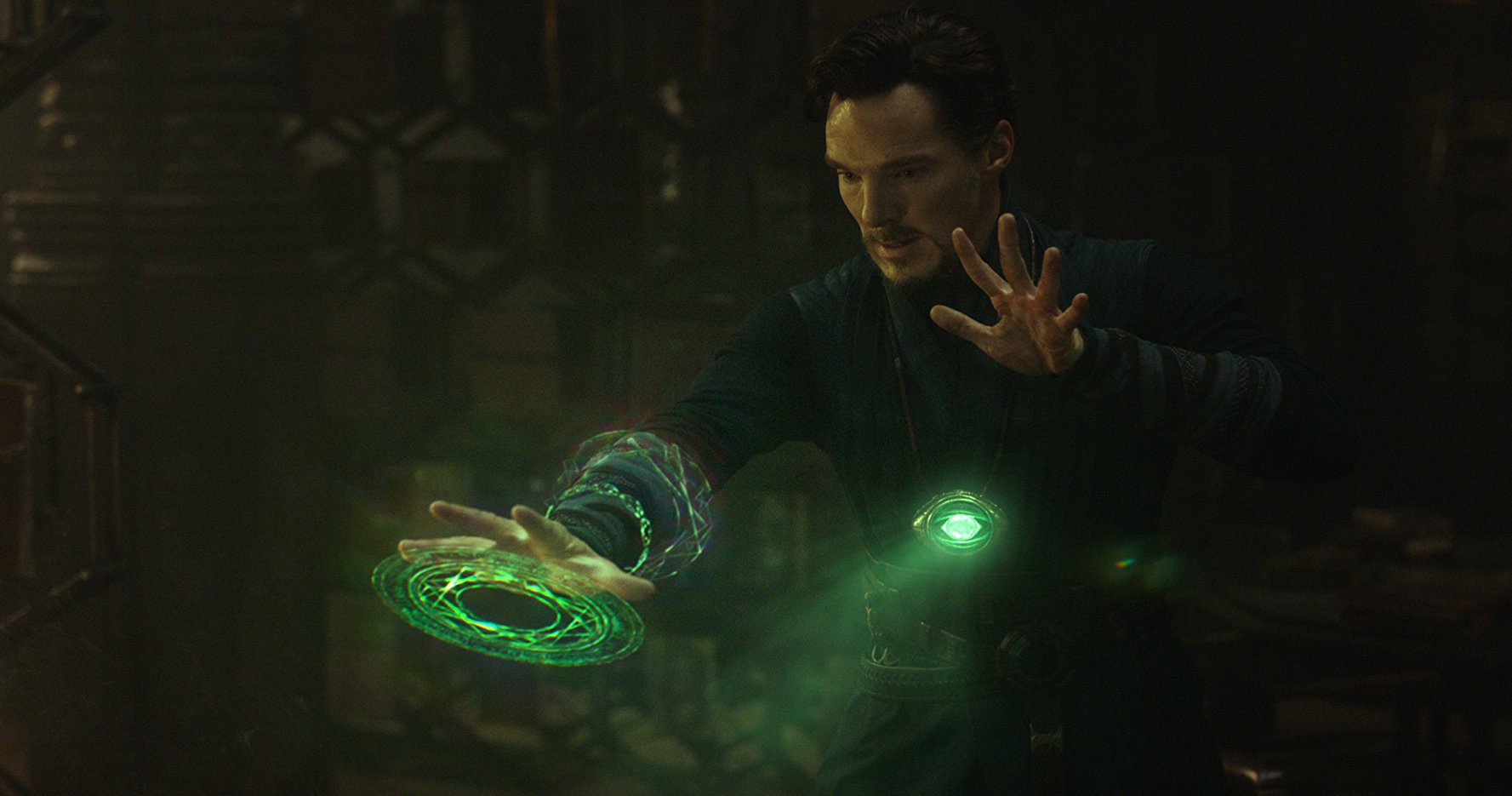 Doctor Strange was only released a year and a half ago, so it holds up really well. The movie is just as fun as it was when I saw it the first time. Marvel keeps its right balance of humor and seriousness with some great character interactions. Cumberbatch embodied Stephen Strange the way Robert Downey Jr. embodies Tony Stark. He is a great addition to the MCU and I hope we see more solo movies and am excited to see how he interacts with the rest of Avengers.

There were some great scenes in the movie, from the fight in the hospital to Strange’s fight with Kaecilius, everything was amazingly well done. I also really enjoyed how Strange dealt with Dormammu by outwitting him using a time loop. As mentioned above, some of the visuals are more mind-bending than Inception. It’s really fun to watch and makes for some great action.

How Does Doctor Strange Fit into Infinity War?

Doctor Strange is in place to have a big impact on Infinity War. He is able to command the Time Stone (Eye of Agamotto) and that is sure to come into play in Infinity War. Thanos will need to acquire all of the Infinity Stones, so I expect he will have a direct confrontation with Strange at some point during the movie.

What did you think of Doctor Strange? Was it a good introduction to the Sorcerer Supreme? Sound off in the comments.