With Avengers: Infinity War releasing this month, I thought it would be a good time to go back an watch all of the Marvel Cinematic Universe movies (except the Incredible Hulk) in order. Next up is Captain America: The First Avenger.

How Was Captain America: The First Avenger Perceived At Release? 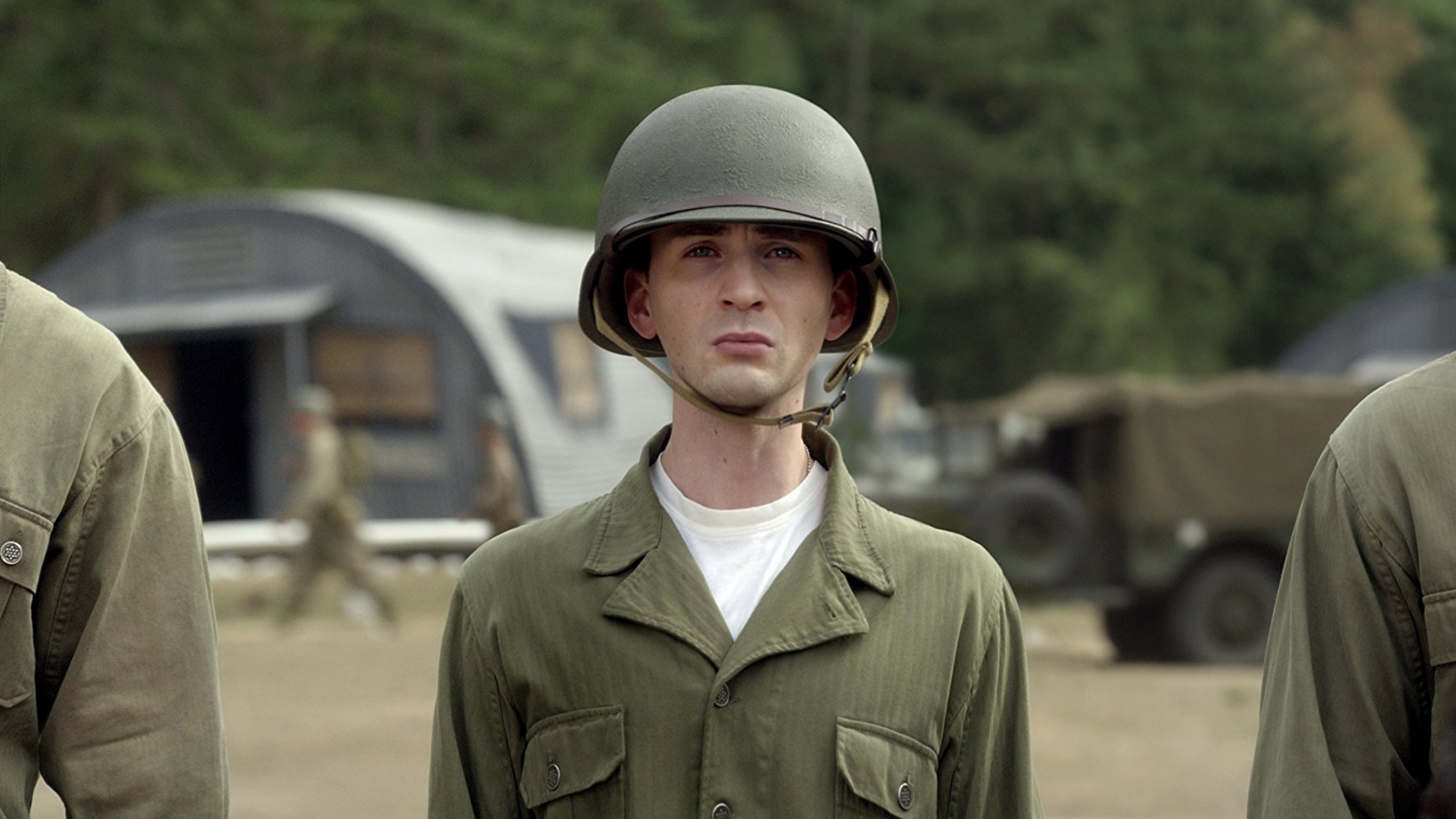 Captain America: The First Avenger followed Thor, and brought a very different feeling to the Marvel Cinematic Universe. As I mentioned in my Thor article, the movies for each of the mainline characters all feel very different. Iron Man feels more like your traditional superhero movie, Thor feels more like a Fantasy/Sci-Fi movie, and Captin America feels like a war movie. I really liked how Marvel was able to mix it up so the MCU did not get stale.

After Iron Man 2 and Thor were not as well received as the original Iron Man, Marvel needed a win and Captain America seemed to be that win. It was different and struck a more serious tone. I definitely enjoyed it when I first saw, but my wife did not. She thought it was very slow and boring at times. One of the big differences is that it was set in the 1940’s instead of present day. I think this contributed to the idea that it felt slower than the previous MCU movies.

How DoesCaptain America: The First Avenger Hold Up Now? 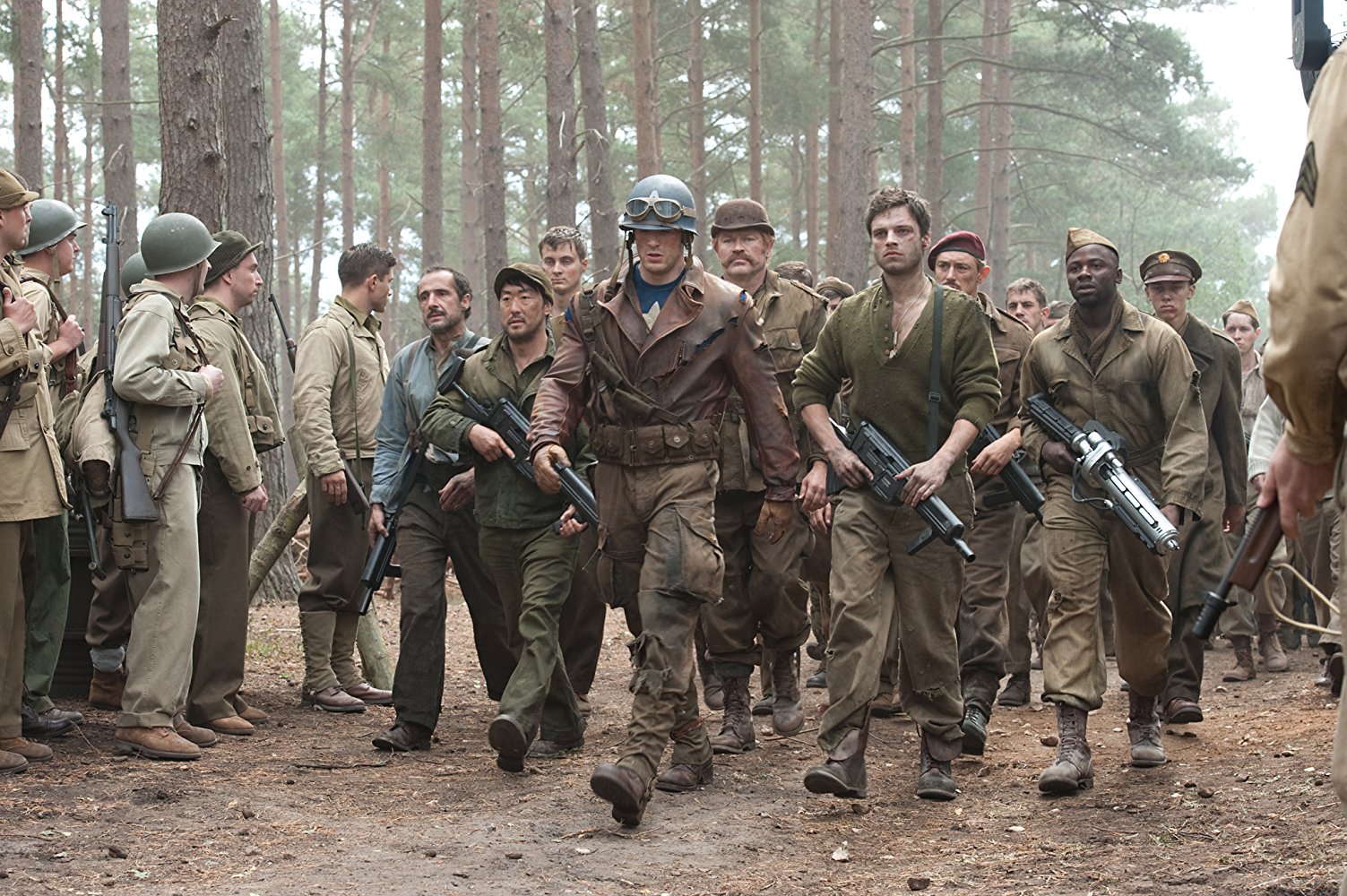 When I sat down to watch Captain America again, I was excited since it had been years since I had seen it. I felt a little disappointed as I now agree with my wife that it feels slow. This is amplified by watching the other movies so close to it since it takes about an hour for Cap to see any significant action. I think part of this is due to Cap’s origin story. He was a scrawny kid from Brooklyn who happened to have the perfect attitude to become Captain America. This makes the early parts of the movie feel slow since his character needs to be established prior to becoming a super soldier. Seeing the transformation of Steve Rogers from what he was into Captain America will always be fun to watch though.

So needless to say, I think this movie actually dropped on my list and is close to, if not below Thor. There were a lot of things to enjoy in this movie though and it really helps to set the stage for The Avengers as well as the larger MCU. Tommy Lee Jones turns in a great performance as Colonel Phillips and there were some fun sequences. Hugo Weaving as the Red Skull was good, but not great. I never really cared about him as a villain. It was also fun to see Howard Stark in the movie as a nice connection to the Iron Man movies. Agent Carter also makes her first appearance in the MCU and will later get her own series on ABC.

How DoesCaptain America: The First Avenger Fit into Infinity War?

Captain America: The First Avenger is the first movie where we get a direct connection to Infinity War. The source of the Red Skull’s power, the Tesseract, turns out to be one of the Infinity Stones (the Space Stone). We also know from the post-credits scene in Thor that it will be featured in The Avengers. At this point in the MCU, we have seen some of the worlds outside of Earth (Thor) and one of the Infinity Stones. As we move closer to Infinity War, we should start seeing more and more direct connections.

Next up: The Avengers.

Check out the prior articles in this series: