With Avengers: Infinity War releasing soon, I am going back and watching all of the Marvel Cinematic Universe movies in release order. Next up is Captain America: Civil War.

How Was Civil War Perceived At Release? 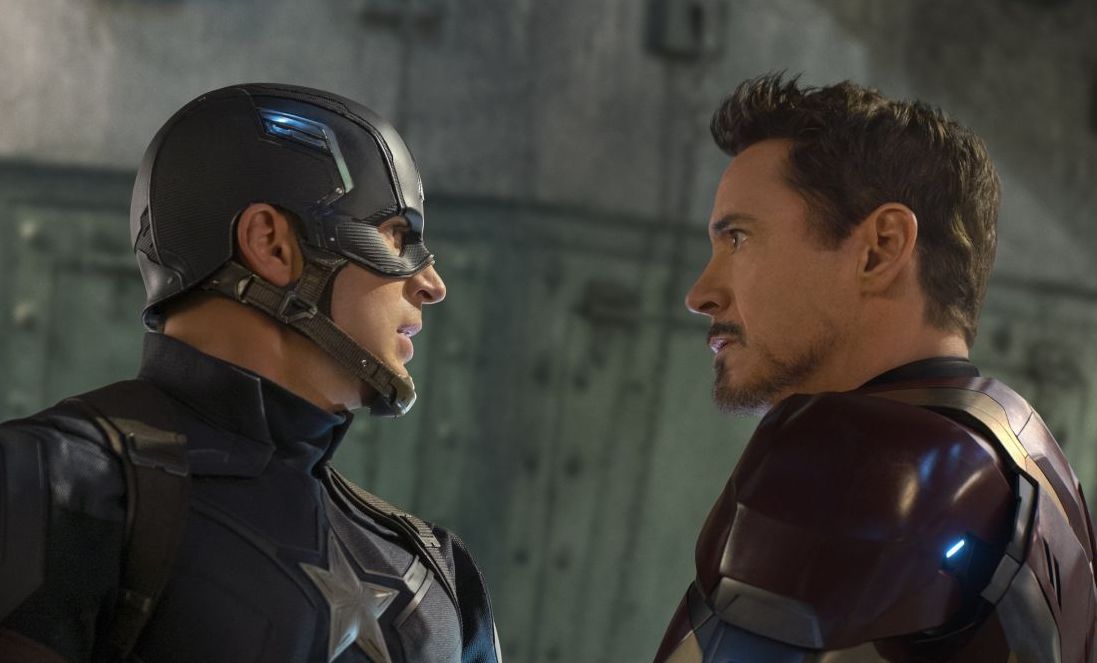 Civil War also introduced two new heroes into the mix: Black Panther and Spider-man. Both introductions are great and lead to their solo movies really well. I’ll get into it more in my Spider-man: Homecoming article, but I think this is my favorite incarnation of Spider-man. Tom Holland nails the character from the comics.

How Does Civil War Hold Up Now? 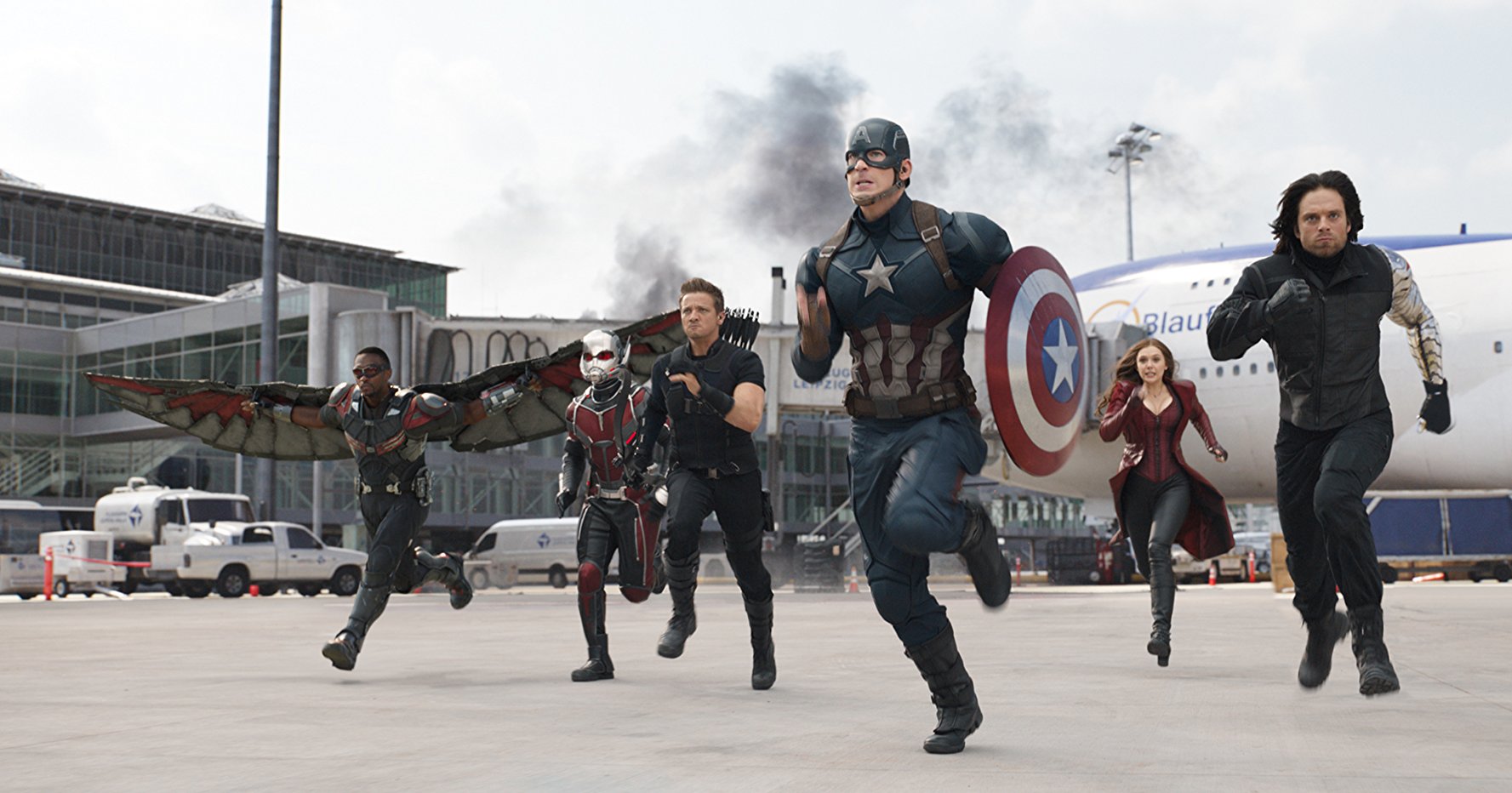 Civil War is fantastic and probably my top MCU movie at this point. The conflict between Tony and Steve is great and shows how these two characters have changed over the years. It’s one thing to see heroes fighting villains for an entire movie, but it is completely different seeing them fight each other. The two sides are very evenly matched and you can see where each is coming from. It is definitely heavier than some of the other top movies but does it well. The Captain America movies also tend to be more serious, so this fits in with the series as a whole.

The relationship between Bucky and Steve is very strong and builds upon previous Captain America movies. Seeing them reconnect and work together is great. Cap gives Bucky the benefit of the doubt and is proven right throughout the movie. Iron Man only focuses on himself and does not see the true threat. This also plays into how Zemo is able to try to tear the Avengers apart. Zemo makes a great villain since his purpose is to tear the Avengers apart instead of something like world domination. It makes Cap’s devotion to his team and friends all the more impressive.

We also get to see some of the consequences of previous movies, specifically Age of Ultron. The villain, Zemo, is driven by revenge for the death of his family during the Sakovia incident. The Avengers have to answer for their actions and the debate about whether to sign the accords is great. The conflict being between the heroes (and the government) raises the stakes. I also appreciated the fact the movie does not end on a positive note. Captain America leaves the shield and Tony has alienated many of the other heroes. We also get a nice glimpse of Wakanda and the technology there.

How Does Civil War Fit into Infinity War?

Civil War does not contain any Infinity Stones but does alter the state of the Avengers. Tony and Steve are not in a good place, and I think this will play into the beginning of Infinity War. The Avengers are scattered and it’ll be interesting to see how they need to band together again (and how well they do) to confront Thanos.

What did you think of Captain America: Civil War? Do you hold it in as high regard as I do? Sound off in the comments.