Extra, extra read all about the gaming news from all over the internet! The mules did all the digging for you as we present to you the Mulehorn Gaming Rapid Fire News for  February 28, 2017. 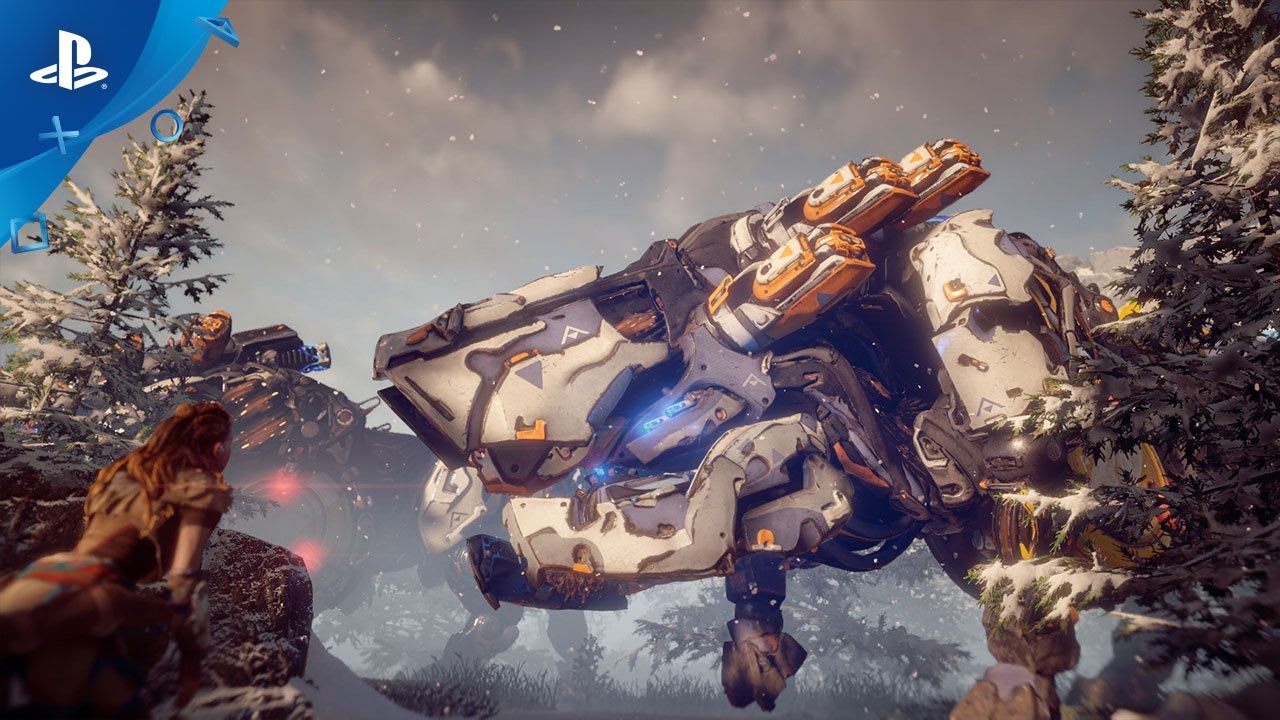 It’s here! Time to get that RPG on! Take a look at some awesome HZD cosplay.

Take a quick look over Horizon Zero Dawn from Giant Bomb! And if you are wondering where some of the gameplay takes place, it is apparently in the UK. As GamesRadar takes a look at the re-imagining of UK cities.

Hunting for the trophy list in HZD and Ghost Recon Wildlands? We found a link that shows them all for you. Happy hunting.

Live play through with GameInformer at 3pm EST

Hey-o! 17 minute walk through of a loyalty mission!

The Art of Mass Effect!

The art book retails for $39.99 and is available from Dark Horse Comics and wherever fine books are sold. No word yet on whether it will include exclusive calibrations too or a foreword by Marauder Shields, but fingers crossed. In the meantime, take an exclusive sneak peek at the art book in our gallery below.

This is pretty cool. Sea of Thieves themed loot being auctioned off for charity. You could say some of this stuff is very Rare. (See what I did there?)

Patch notes, we got patch notes.

Agents, the complete patch notes for 1.6 and Last Stand are up.

With the new DLC we are getting 5 new achievements!

The sequel to Shadows of Mordor, Shadows of War, is getting more and more attention. Specially now with news that Shadow of War being the first project on Scorpio.  Speaking of Xbox, here are the deals with Gold.

Here are this week’s Deals With Gold and Spotlight Sale offers https://t.co/V7PFSW5JBM pic.twitter.com/dSSeVRPSxF

And even more big news with Xbox.

In this section we let all you gamers know the community happenings around the internet. If you have any community events that will be going on, let us know! We can post it here for you under the community topic of Rapid Fire News. Send us an email at themulebag@mulehorngaming.com

MHG is getting into streaming games. Make sure to head over to our Twitch account on Monday and Tuesday for a live stream from 8pm-10pm cst! And Friday night D&D!

Don’t forget to join the Official Discord of Mulehorn Gaming!

ScrapGear’s Paperpack pick ups! Get your comic book on!

Check out the latest podcast!

The next podcast we are talking Beam Streaming. Make sure to send in your Word On The Tweet before Thursday!

This weeks podcast is w/ special guest @MattSalsamendi as we chat all things @Beam! Send us your Beam themed #WordOnTheTweet for the cast! pic.twitter.com/P11Wa1Q5AY

If you want some mule swag check out our store!

When in doubt, BLOW IT UP!