We’ve all been there. You’re playing your favorite RPG and the main character has a significant decision to make. The computer gives you three options; its programming tells it to. Admittedly, the options are pretty good, but you have something else in mind. Enter Dungeons and Dragons. Instead of a computer making decisions on how the environment reacts to you, the Dungeon Master does that. That’s right, a living, breathing, human being gets to evaluate what you’re trying to say or do and then interprets how that should be handled. No video game could ever hope to achieve that level of player agency and I believe this is a major reason why the world’s greatest roleplaying game is smack dab in the middle of an absolute boom in popularity!

To illustrate this concept, I’m going to tell you about a session I DM’ed a few years back. We were playing 5th Edition and the players were heading to a small goat herding village that had recently been harassed by hobgoblin raiding parties. After a fair bit of investigation, they learned that the villagers had prayed to an ancient tree that used to watch over them, hoping that the tree would send some protection their way and it did…with a price. The tree awoke from its slumber and turned one of the local teenagers into a werebear (think werewolf, but…well a bear). This boy was able to drive off the hobgoblins, but he found that the bear was beginning to take over. He was starting to eat some of the goats the villagers were depending on for milk, cheese, etc… 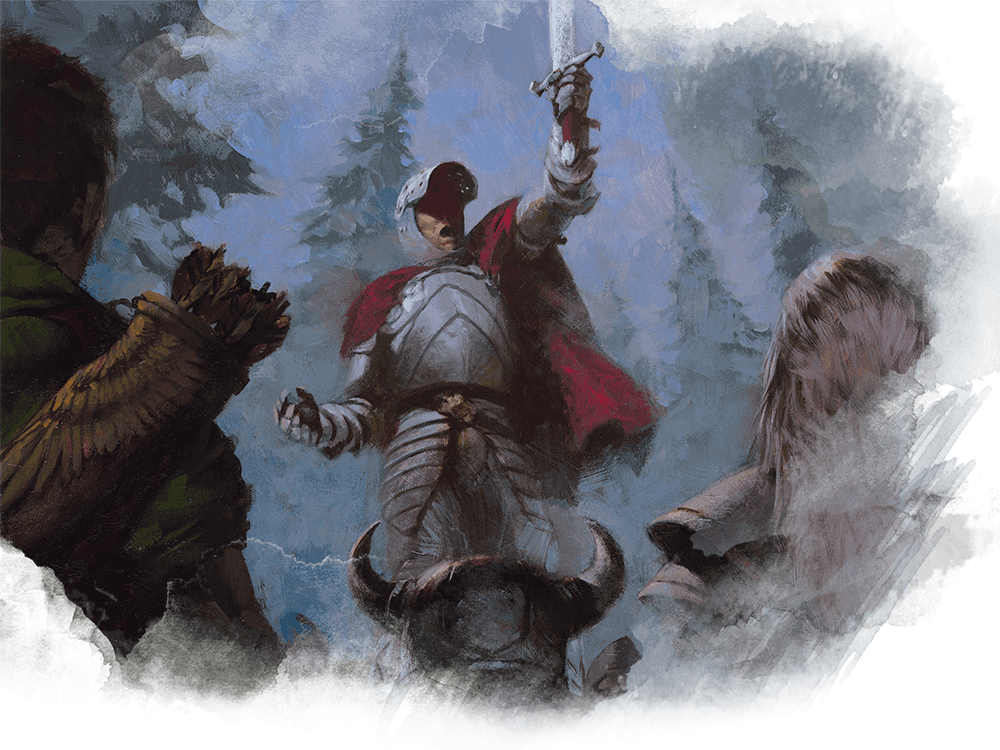 The party set out to track this local teenager turned werebear, and found their way to a simple grove where the ancient tree lived. As they approached the tree, not one but two werebears ambushed them! Unbeknownst to the players, the hobgoblins did not give up on raiding the village and they also tracked the werebears to this grove. A magnificent three-way battle ensued with the group emerging victorious! However, during the battle, the party’s druid was infected with the very curse that turned the boy into a werebear in the first place. Fortunately, the hobgoblin commander had a scroll that could remove the curse, but there was only one and they had three cases to cure.

At this point, the players had some very interesting decisions to make and, as the DM, I found myself enthralled with what they would decide to do. Would they simply save the druid because that would be the obvious choice? Would they use it on one of the other two werebears, hoping to find a cure later on at some point? But even if they did that, how would they choose which one to save? I had no idea what would happen next. The tension in the air was palpable because there was no obvious solution that would give a nice clean ending.

After maybe 10 minutes of discussing and arguing what they should do, the druid knelt in front of the tree and asked it to help them! I had not anticipated this approach at all but thought it was very creative so I did what many DMs do…I made him roll to see what would happen next! Now, I couldn’t tell you what the numbers were, but the roll was right in that sweet spot where nobody except me knew the result so I had an opportunity to have a little fun with the players and I took it. I began to paint the picture as a cool, bitter breeze blew through the grove, rustling the brush around the party but the seemingly lifeless tree remained unmoved. 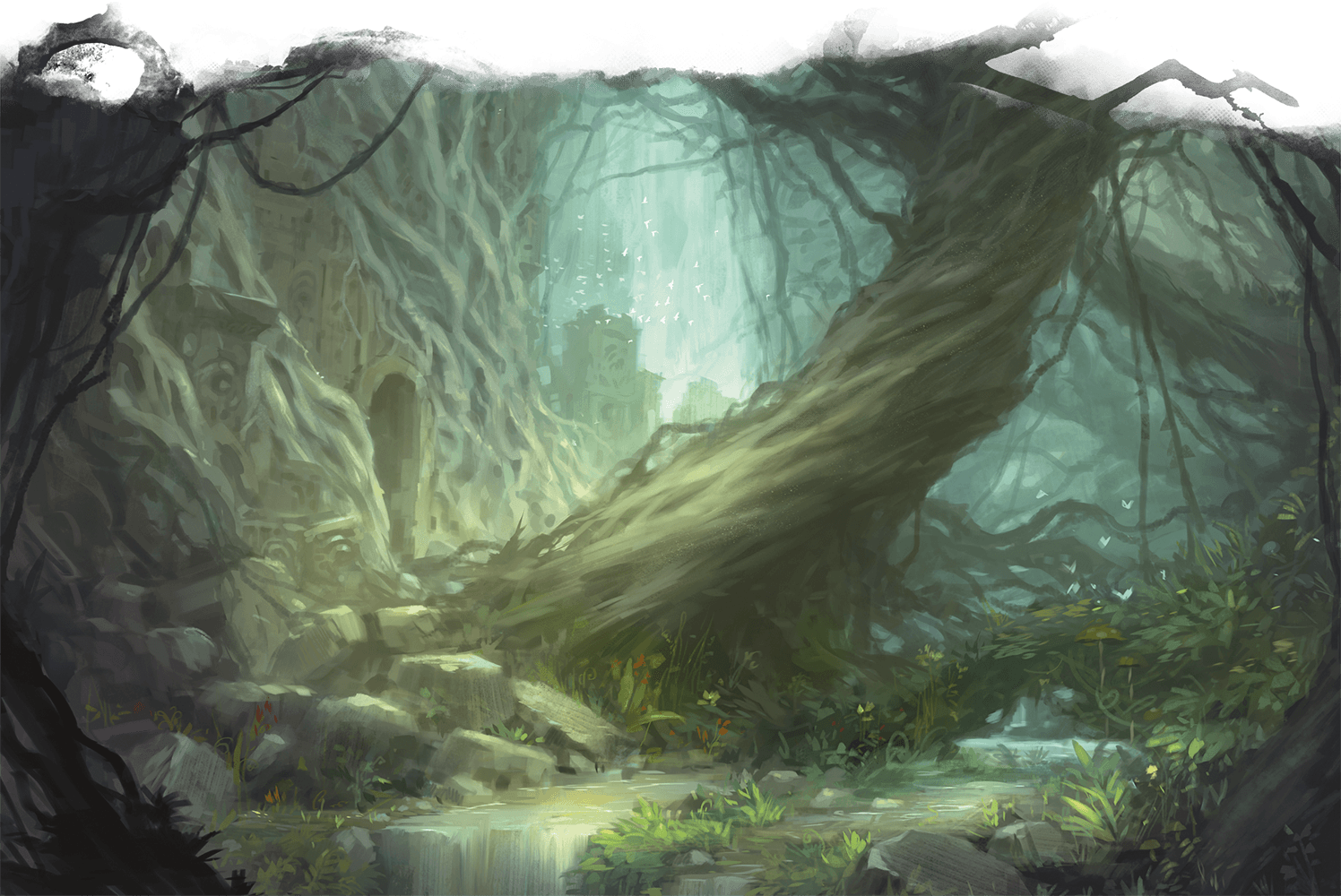 After a moment where it began to become apparent that they still had a problem on their hands, the breeze began to get warmer as a faint pale green glow started to form at the base of the tree. After another moment the glow faded and two more spell scrolls appeared, giving the players what they needed to remove the curse from all that were infected. Everyone, including myself, breathed a sigh of relief. I was impressed with the way they approached the situation and I wanted to reward their creativity (as well as the successful roll of the dice).

This is the sort of thing that you can have during a game of Dungeons and Dragons that no video game can ever hope to match. Even the Dungeon Master had no idea what would happen next and you can’t ever say that about a computer!

If you’d like to learn more about player agency and how to implement it in your tabletop RPGs, check out this video from JNJtabletop!

Session Zeros Are For Heroes