At PAX South 2020, I had the opportunity to get hands-on time with Obey Me, the upcoming 3D Brawler by Error 404 and Blowfish Studios.  You play as Vanessa Held and her Hellhound companion Monty, fighting in an invisible war between Heaven and Hell over the souls of Mankind.

Slash, kick and combo your way through hordes of mutants, angels and fiends.  Fuse Vanessa with Monty to transform into an unholy terror and crush anyone who stands in your way.  As you collect souls, you will be able to upgrade both your own weapons and Monty’s deadly abilities to create new combos and transformations. 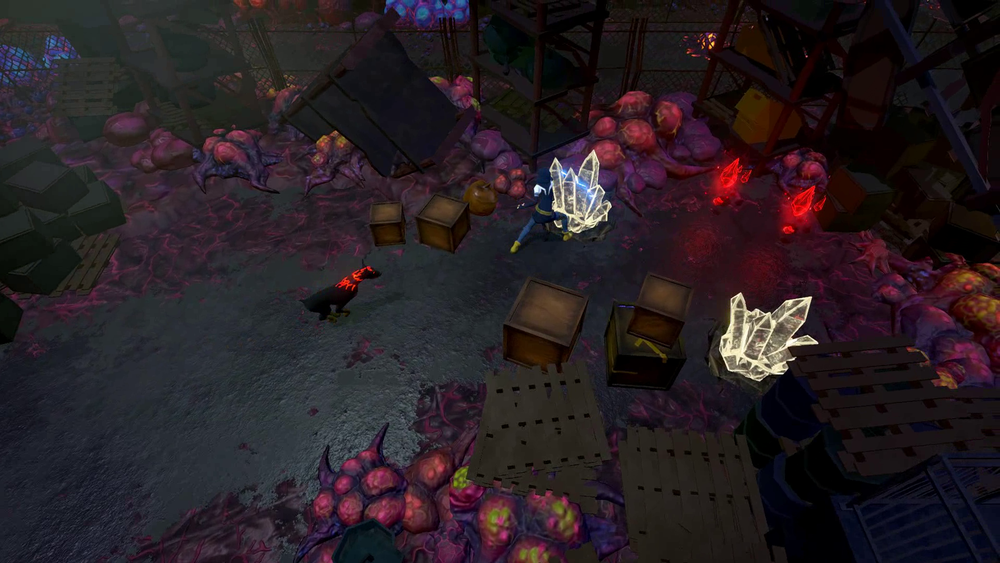 Obey Me also has a prequel companion comic, written by Mario Mentasti and illustrated by Ben Herrera.  The comic’s 6 issues, published by Dynamite, further detail the journey of Vanessa and Monty in the war between Heaven and Hell. 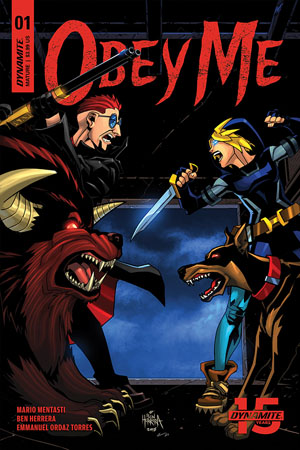 Overall, I was impressed with what I saw of Obey Me.  The art style was beautiful and the game-play was fluid.  I will definitely be keeping my eye out for its release later this year.  For more of our PAX South 2020 coverage, check out our events page.