Nintendo has been out of the eyes of the hardcore gamer for years with the shovel ware captain that was the Wii and the poor sales of the WiiU. But, with the launch of the Nintendo Switch, Nintendo is making its way back into the spotlight. With so much focus around the Switch and all of its upcoming releases, here’s a new weekly newsletter brought to you by Mulehorn Gaming all about Nintendo news from the week. Here’s your Ninten-News 9-25-17.

Just a week and a half ago, Nintendo held a long Nintendo Direct with a huge amount of announcements for both the 3DS and the Switch. We’ve got an article breaking down the whole presentation which you can find here.

On Saturday 9-17, the group of data miners from SwitchBrew.org discovered a system file in the Nintendo Switch named “flog.” Later, it was discovered that this was a Joy-Con enabled version of the 1984 NES game, Golf. According to SwitchBrew.org posters “Yellows8” and “Pixelpar,” they aren’t completely sure what exactly triggers the game to launch as of yet. 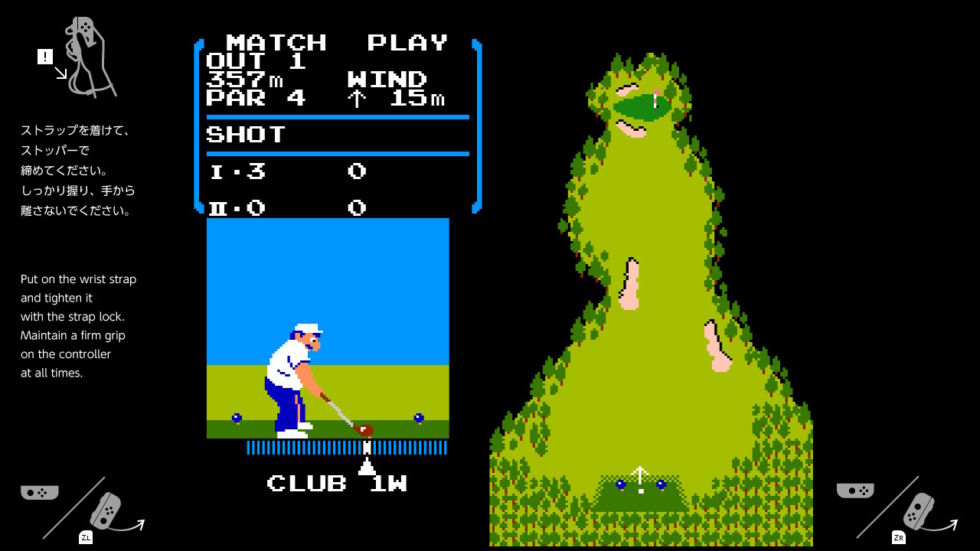 Aspyr Media announced early last week that their award winning psychological horror game Layers of Fear would be coming to the Nintendo Switch in a special Layers of Fear Legacy edition. The Legacy edition will include the full game as well as the Inheritance DLC. Winner of the Best Art Award 2016 (Pixel Heaven), Best Indie Game 2016 (PC Guru Magazine) and Best Horror Game 2016 (Windows Central) along with high scores from a number of other publishers, this is a big win for the Nintendo Switch and puts some more cracks in the “Nintendo is a kids console” mentality. No release date has been confirmed as of yet.

Netflix App Rumor for the Switch

Earlier this week, rumors were circulating that a Netflix Customer Service rep was saying that the Netflix app for the Nintendo Switch was “locked and loaded,” but they are just waiting for Nintendo’s approval. With this being a rumor, and having no official statement from Nintendo, this news may just stay this way.

SNES Classic Stock Increases and the Return of the NES Classic

Nintendo released a new trailer this week for their upcoming Muso style game, Fire Emblem Warriors. In the trailer we get a look at some more of the playable heroes available in the game as well as a little bit of what the story for the Campaign might be. Look for this in stores on October 20th.

Nintendo’s first full mobile game, “Super Mario Run” has a big update coming on September 29th. The update will include a new playable character, new mode, and a new world to play through. The new mode is called Remix 10 where 10 random sections of the game are spliced together for a new challenge. As you complete Remix 10 levels, players will be rewarded with the chance to rescue Princess Daisy, as in doing so will make her a playable character in the game. World Star is the new world being added, bringing nine new levels, new enemies, and gameplay mechanics to challenge returning players.

Sleep Tight and We Are Fuzzy Studios at PAX South