It’s been another exciting week in gaming and we’ve got your Nintendo related news right here in your weekly Ninten-News 10-2-17 newsletter.

This past Friday marked the launch of the SNES Classic edition with customers lining up outside their local retailers for the chance to get their hands on the newest Nintendo mini retro console. In case you missed out, here’s a list of the 21 games included on the system as well as our unboxing of the SNES Classic.

The most recent Nintendo Direct announced some awesome Bethesda games coming to the Nintendo Switch within the next year. Doom (2016) was one of those games announced. While some may be surprised that the stellar fast-paced FPS game from 2016 could even run on the Switch itself, consumers may not be surprised that it wont be as pretty. It was announced this past week that DOOM would only be able to run at 30fps at 720p resolution. This isn’t surprising for the Nintendo Switch in handheld mode, but it turns out that this will also be the case for docked mode as well. If it helps the game run silky smooth on the Switch and makes DOOM portable, it’ll be worth it.

My Nintendo Gold Coins for Games

The time is finally here: When consumers can use their My Nintendo gold coins for full games rather then just discounts on games. There is still no news on Nintendo Switch rewards for the program, and the games available are indies, but here’s wishing for full Nintendo games eventually. Here are the four games you can pick up with those points you’ve been saving up:

More details about what each DLC pack will be revealed in the future.

A few days ago, Nintendo updated their Nintendo Creators Program terms of service to no longer allow Livestreaming of their games on YouTube Gaming. There is a stipulation, however. If the YouTube Channel itself is registered to the Creators Program instead of individual videos, the channel is not allowed to monetize their streams. If the user only submits individual videos instead of registering the whole channel, they can still monetize their streams. This can be a hassle if users have a lot of Nintendo related content, as they would need to register each individual video instead of just registering their channel. Other Streaming platforms such as Mixer and Twitch are unaffected by this update.

Nintendo Shutting Down the Wii eShop

Nintendo announced that they’d be shutting down the Wii’s eShop on January 30th 2019. Consumers will still be able to purchase Wii Points until March 2018 and use those points until the eShop closes in 2019. Nintendo also explained that any games players have will be unavailable to re-download games after the shop closes down, so make sure to have all your games downloaded and transferred to your WiiU before January 30th 2019. You can find out more information about the Wii Shop closing here. 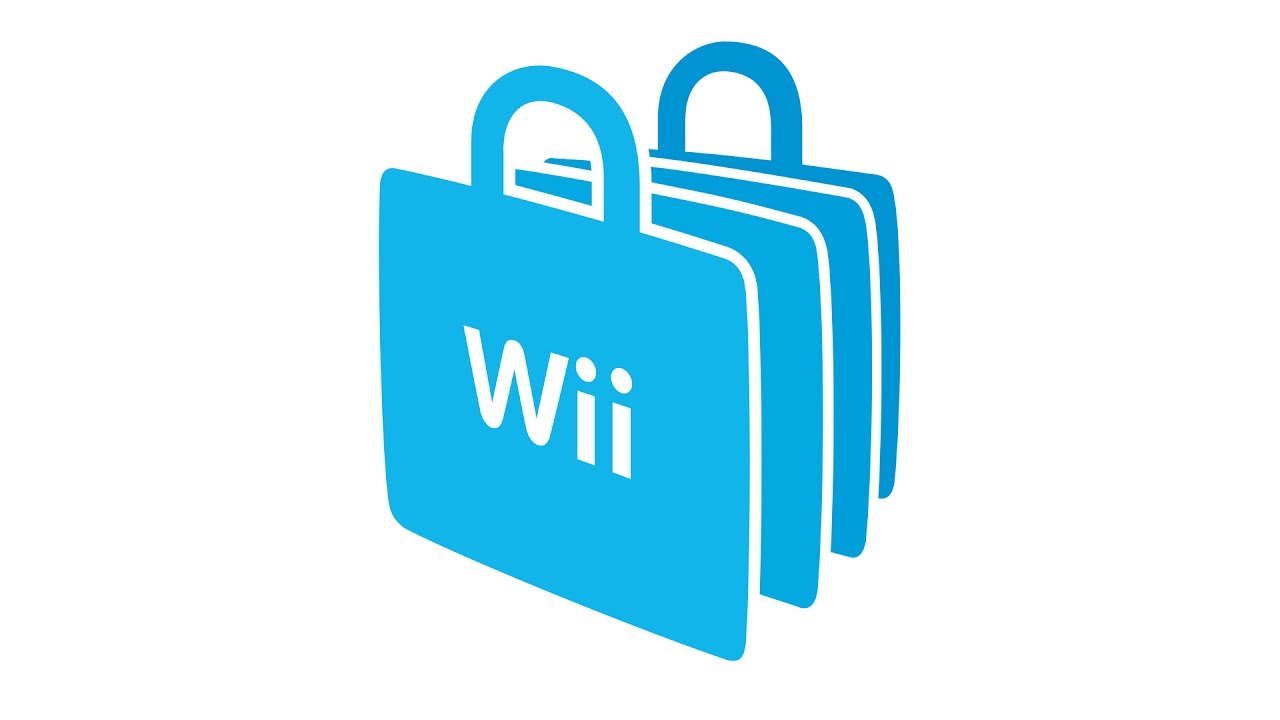 Lovers in a Dangerous Spacetime (Digital Only) – October 3rd

Be sure to check out all the Ninten-News from last week here. For more info regarding the Nintendo Direct where DOOM (2016) was announced, you can find our breakdown of the whole presentation here.