At 9 am Eastern the morning of August 5, 2020, Ninja went live on Twitch. It’s been just over a year since the live streaming superstar made the move from Twitch to Mixer, but now he’s back again.

The previous night, Tyler “Ninja” Blevins went to Twitter to alert his fans that something would be happening at 8 am Central with his friend DrLupo. No other details were given.

This morning, during DrLupo’s stream on Twitch, Ninja’s voice was heard at about 5 minutes till the designated time. It was then DrLupo announced that for the first time in a year, Ninja was live on Twitch.

Fans went to Ninja’s channel in droves, and within 15 minutes, he was sitting at close to 100k viewers. Due to his move to Mixer, he doesn’t have the Partner checkmark or subscription badge yet, but according to DrLupo, he’ll “be there in no time” with that kind of viewership. 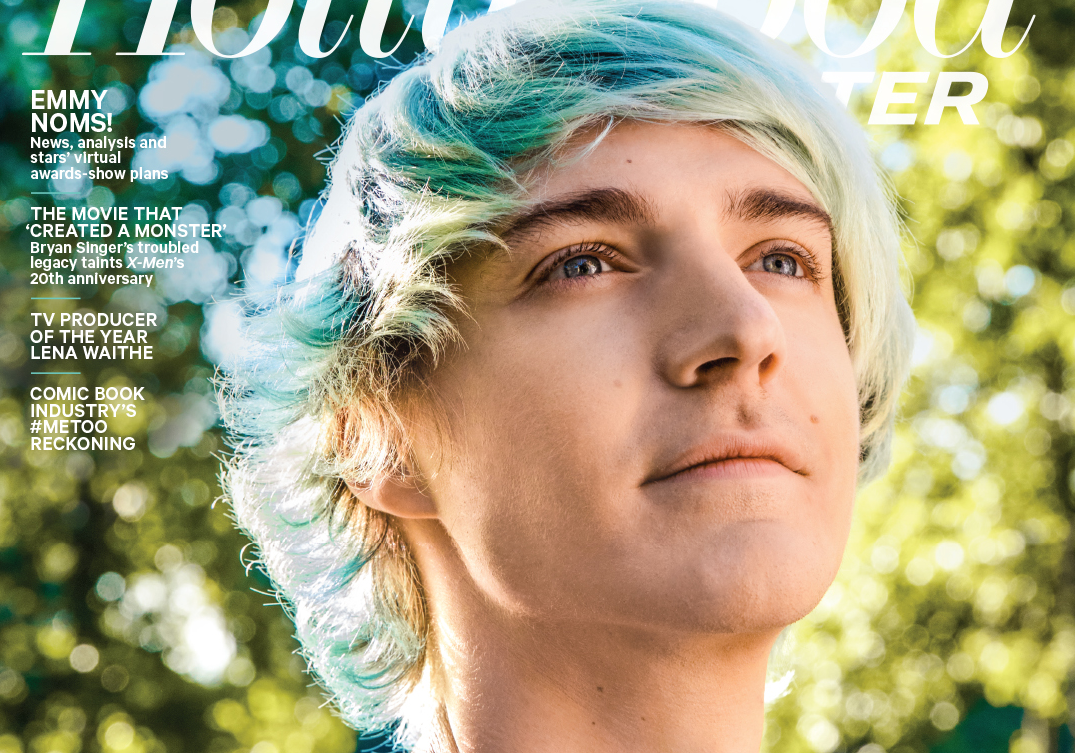 While this is being written 20 minutes after he has gone live, there isn’t anything official indicating he is signing with Twitch officially. This could be another stint like the one he had on YouTube, where he streamed for a few hours unannounced but hasn’t been seen live since.

All eyes are on Ninja, live streaming’s biggest name and brand, to see where he lands, and when it’ll be official. MHG will be sure to provide updates on whatever Ninja decides to do, as he has sway in the streaming industry like few others.