This week, CD PROJEKT RED graced the internet with not one, but two new installments of “Night City Wire,” a Cyberpunk 2077 web series that takes fans behind the scenes of the upcoming title. This week’s installments included a look at both Xbox One X and Xbox Series X gameplay as well as some new information on Keanu Reeve’s character Johnny Silverhand. The fifth installment also brought an action-packed new gameplay trailer.

While pretty self-explanatory, the special that dropped earlier this week took a closer look at what those playing on Xbox consoles can expect from the anticipated title. Despite the console, the game looks stunning. The gameplay, settings, character interactions, and beyond have gamers everywhere salivating; it’s so close and yet so far.

This special episode of “Night City Wire” may have been released to quell some concern over the game’s ability to run well on consoles, as mentioned by CD PROJEKT RED and the Cyberpunk 2077 development team when the game was once again delayed to its current release date, 12/10/20.

This episode took a deep dive into the character Johnny Silverhand, a rock star with who V, the protagonist, will be sharing the spotlight. The trailer that fans were made privy to today explained that Johnny Silverhand gets, essentially, transplanted into V’s mind, and it becomes V’s problem to deal with. Johnny and V will work together to complete goals and objectives that benefit either or both of them.

The episode also took a brief look at the soundtrack that will be available as the game is played. A small taste of the music was made available to those interested in the form of an EP, which can be found on a multitude of outlets.

And finally, the episode covered some cosmetics that die-hard CD PROJEKT RED fans will want to get their hands on. This includes both digital and in-game rewards. Each copy of the game comes with downloadable art, the original score, and a digital comic that takes place in the Cyberpunk universe. On top of those goodies though, players can earn the Wolf School Jacket by simply connecting the game to an active GOG.com account. For those who own or have played The Witcher or Gwent, even more in-game rewards will be available. It should be noted that this goes both ways. Special unlocks can be acquired in Gwent and the Witcher by connecting Cyberpunk 2077 to GOG, too. 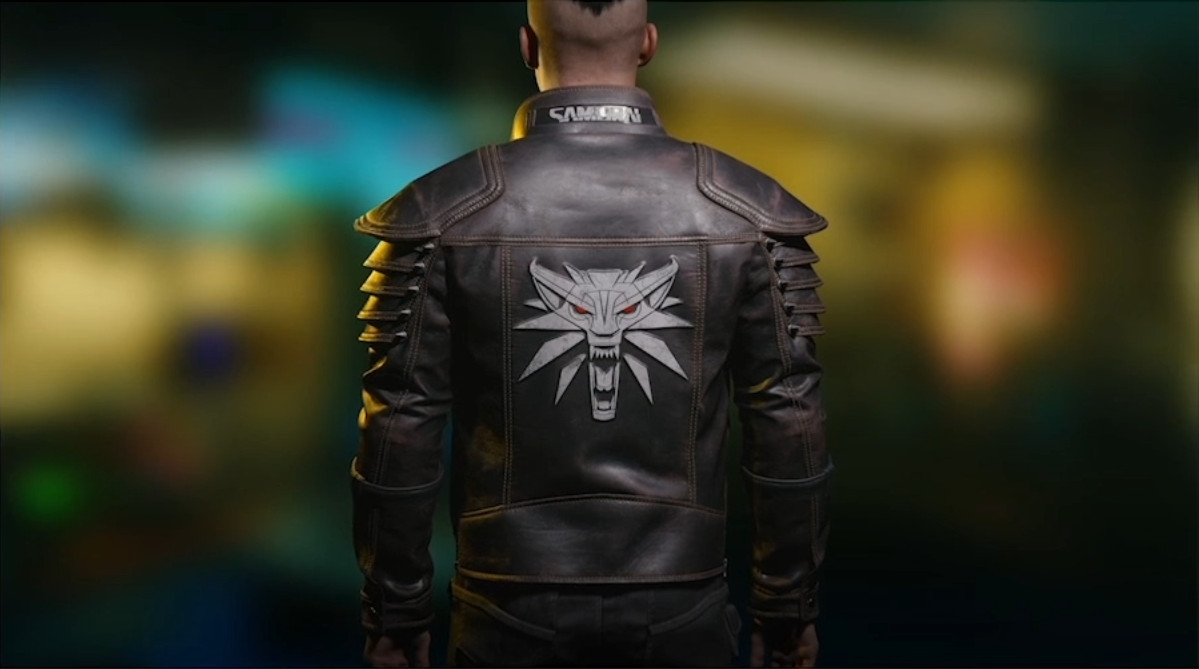 The time approaches. It seems pretty safe to say that Cyberpunk 2077 will finally be here on 12/10/20. With that date on the horizon, keep an eye out on MulehornGaming for more Cyberpunk themed articles to pass the time. Until then, do your homework, prepare for Night City, BLOW IT UP! and most importantly, Stay Rad. Oh, and no, I didn’t forget, here’s the spicy new gameplay trailer. Enjoy!