Mortal Shell is a new “souls-like” game from indie developer Cold Symmetry. The team is only about 15 people and has done a fantastic job on the game, which released on August 18, 2020, on Xbox One, PlayStation 4, and PC through the Epic Store. 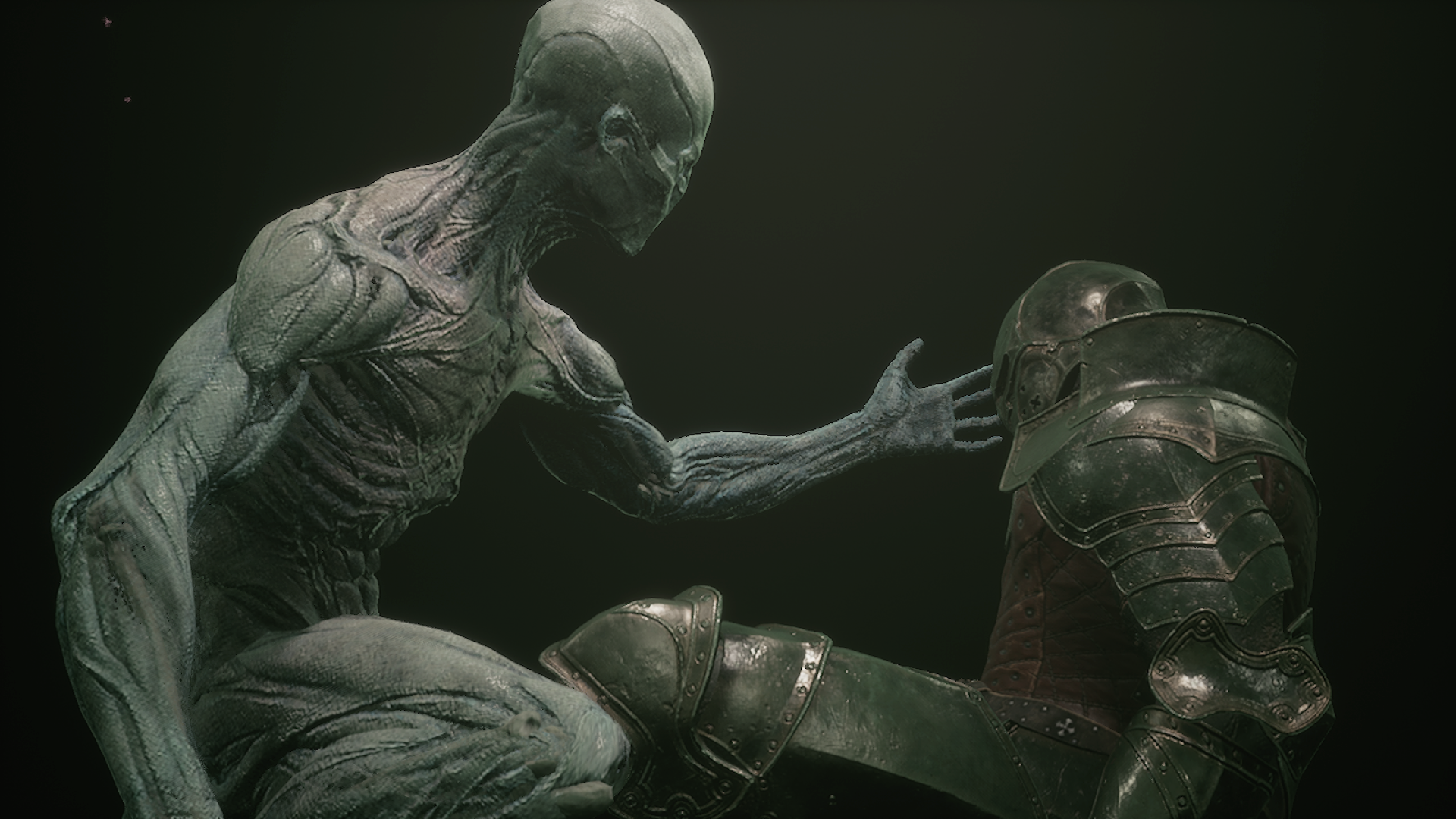 Like Dark Souls, and other games like it, Mortal Shell is a game that requires practice and patience. You can’t just rush into fights and need to learn how the enemies move and attack. My first few hours in the game have focused on learning the basic moves as well as how to stay alive (and what happens when you die).

The game starts like many games with a short tutorial area where you learn to dodge, harden, and attack. Dodging is very important to the game as is mastering the harden ability. Harden freezes you in place and negates damage done. You can harden at any time during combat and resume what you were doing when coming out of hardening. This can be used in interesting ways and built into the flow of combat. 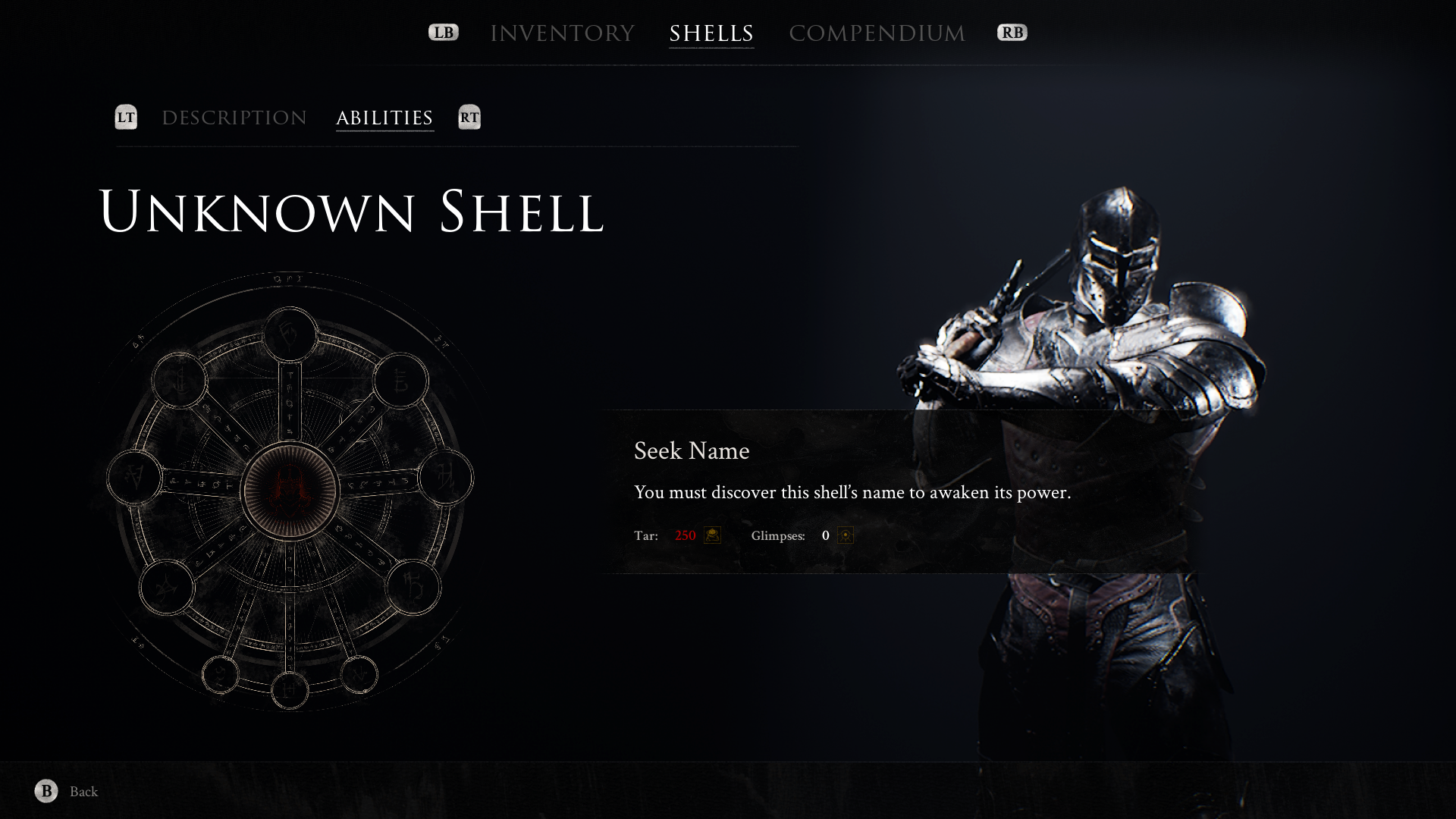 The other unique thing about this game is the different shells you can acquire. Each has its own set of unlockable abilities and strengths/weaknesses that become available after learning their names. The shells are scattered throughout the game world (as are new weapons) and have their own stories to go with them. I’ve only unlocked two shells but am finally starting to feel comfortable with the combat. I have not played many souls-like games so this has been a new, and enjoyable experience, for me. 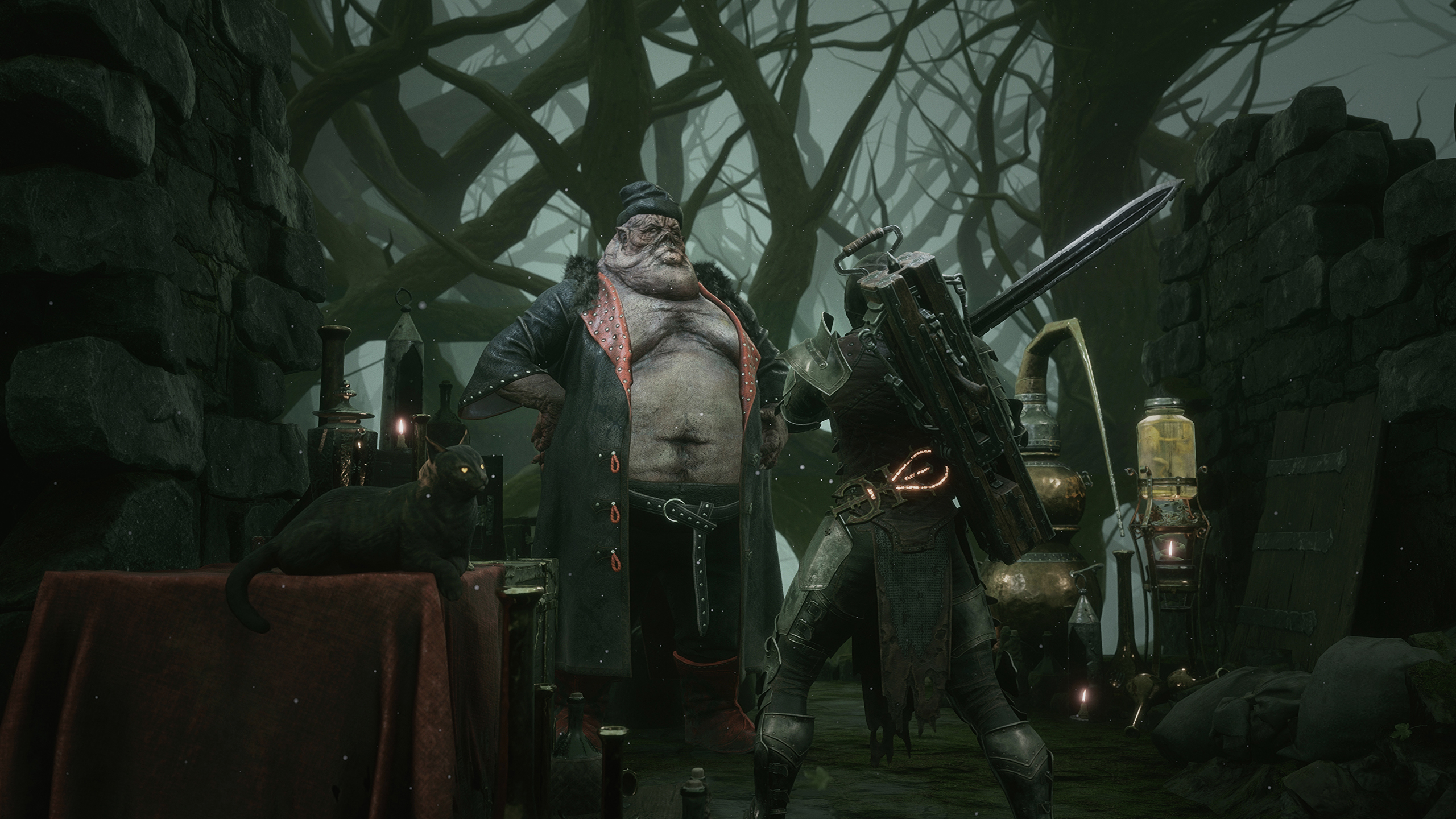 The game so far has a pretty dark setting that is beautifully built. The map has several areas and landmarks that you need to start remembering as there is no map or mini-map to keep you oriented. At first, this threw me off a bit since so many games today have maps and indicators that tell you exactly where to go. I had to get used to exploring and making a mental map of where I was going. Luckily the map doesn’t seem to be too large and I am starting to learn where to go and what routes to take. The music and general sounds are also great and create a fantastic atmosphere for the type of game it is. I am excited to keep playing (even if I am dying a lot) and exploring the world Cold Symmetry has created in Mortal Shell.

Mortal Shell is a game that has made me step out of my comfort zone of more fast-paced games and I am enjoying it so far. One way that I like to judge games is the drive I have to jump back in to keep playing and Mortal Shell has me hooked right now. It has taken me a few hours to get more comfortable with the combat and general flow of the game but the more I play the more enjoyable it becomes. I can’t wait to dive in more deeply and get into the meat of the story. There is interesting lore to be seen in the game even if I have really only seen glimpses of it.