Paint the town red, Carnage has arrived! Four kids growing up in the ‘90s will test the bonds of friendship with murder, mystery, and danger. One former Lantern is on a quest to kill the gods and he’s not alone. 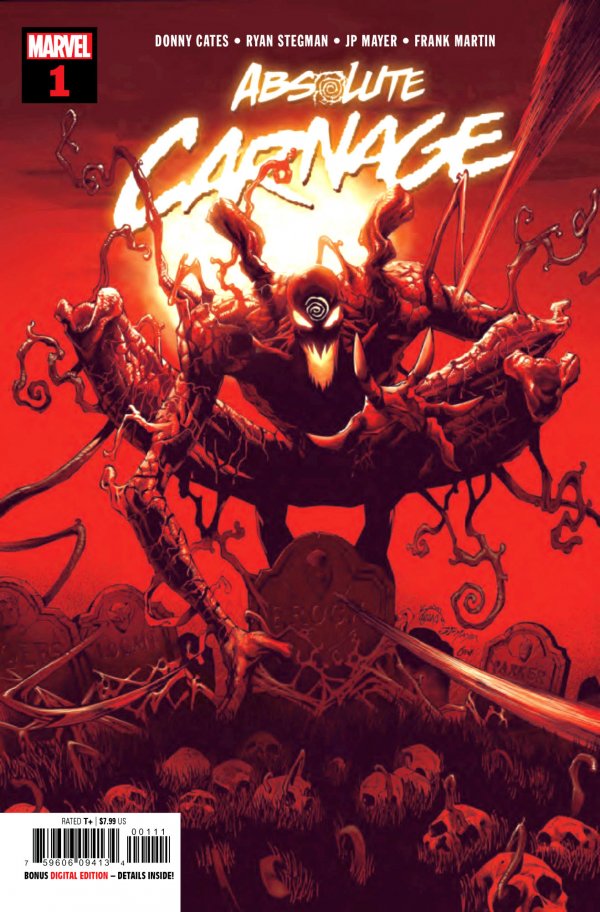 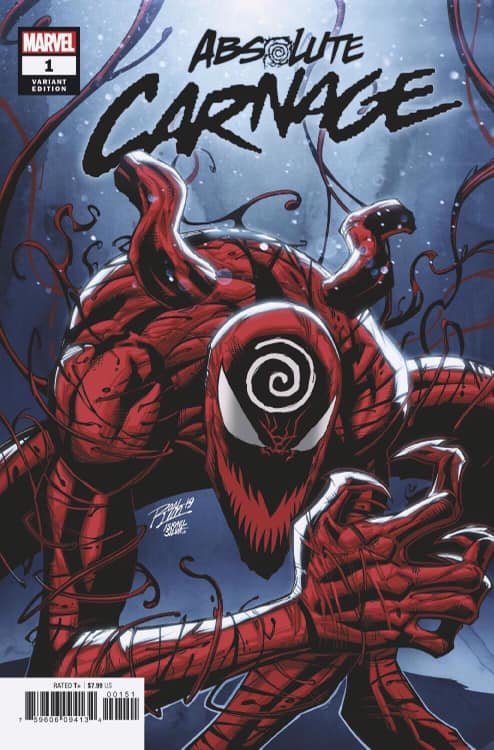 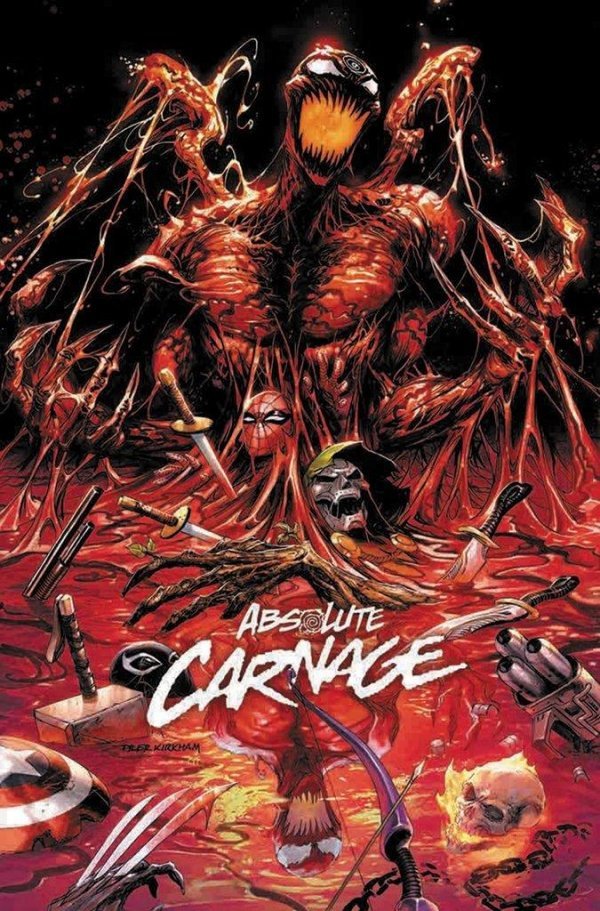 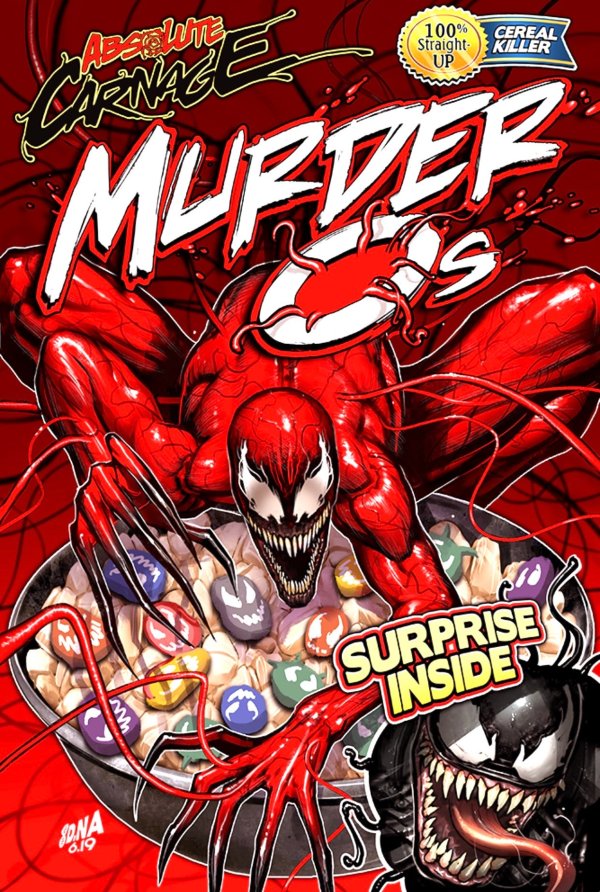 It’s finally here, the wait is over! Donny Cates and Ryan Stegman kick off the Absolute Carnage event with a 60-page issue #1.  CARNAGE will be tracking down everyone who has ever worn a symbiote suit. While he’s been lurking in the shadows of the Marvel Universe for months, Cletus Kasady is back as he returns to New York! Donny and Ryan’s work on Venom has been widely recognized as top-notch and that is what has had fans salivating over this title for months. This event is huge which means there is a ton to cover in terms of stories, tie-ins, and the variants alone. Jump over to our Ultimate Guide To Carnage for everything you need to know and for a preview of the 23 variant covers dropping on Wednesday. 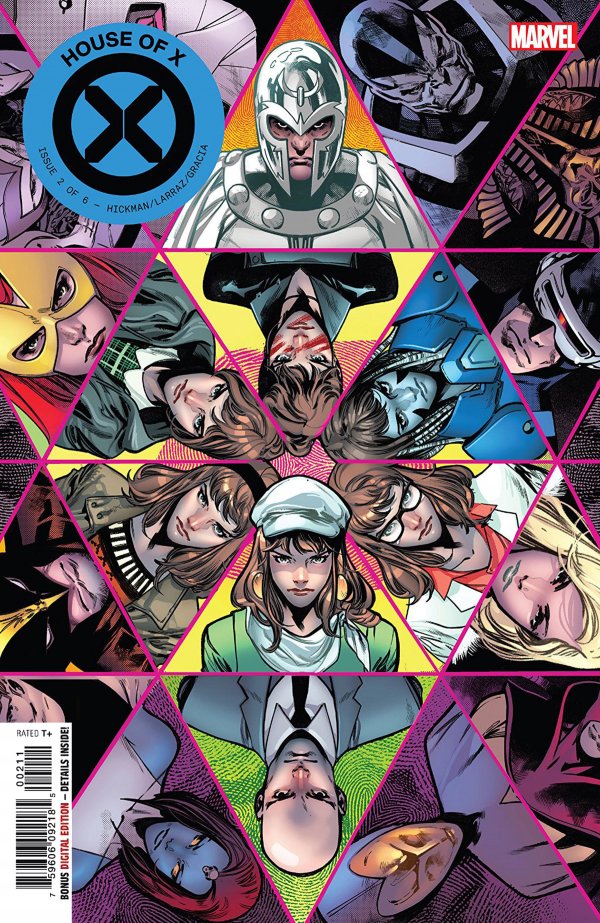 Ben, Murphy, Tank, and Amanda are four screwed-up kids from broken homes…but they have had each other. When Ben is murdered, Murphy and his friends set out to find who killed him and find themselves in the cross-hairs! Dead End Kids is a dark coming-of-age murder mystery set in the ’90s, from the creative team behind 2018’s critically acclaimed Grief. Writer Frank Gogol has generated a ton of buzz as early reviews have critics praising issue #1. Some early comparisons liken it to a John Hughes film. If you didn’t request this to be pulled weeks ago by your local comic shop, you may have to chase it on E-Bay to get a 1st print, as this book is SOLD OUT! 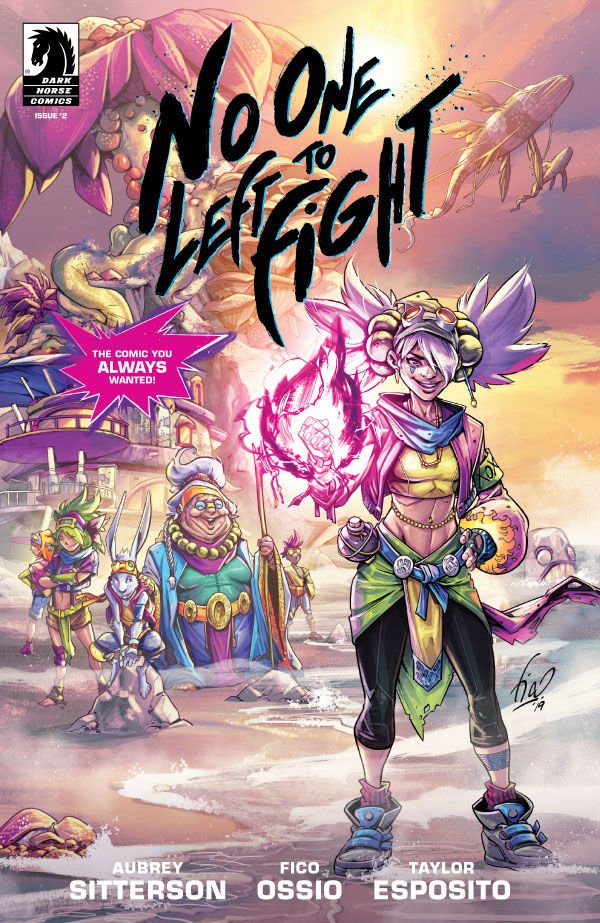 SINESTRO: YEAR OF THE VILLAIN #1 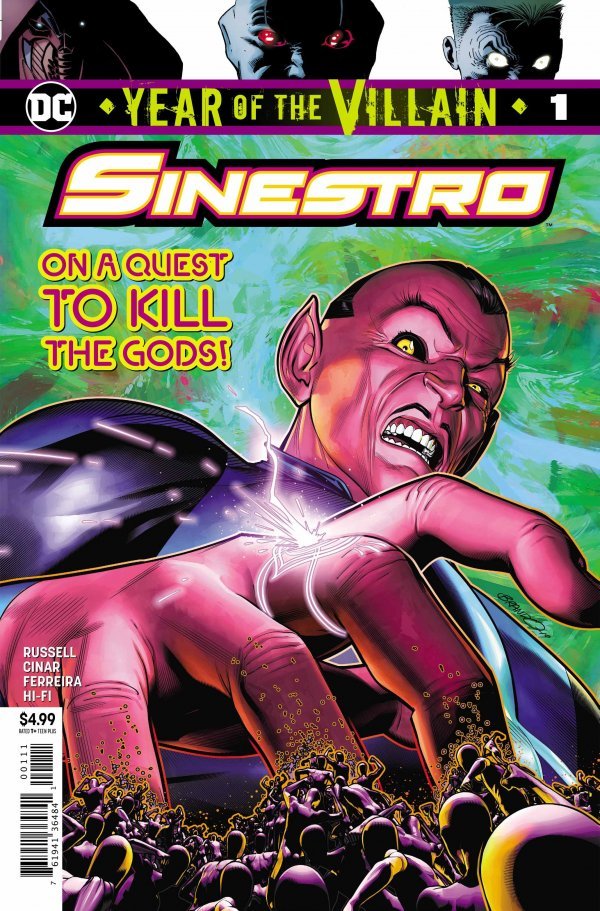 DC’s Year of the Villain campaign has been building this entire year. With The Batman Who Laughs ending last week, DC starts its villain focused one-shots with this week’s Sinestro.  Upcoming Year of the Villain #1s include Black Adam, Black Mask, The Joker, Lex Luthor, and The Riddler. These titles along with a few others (Batman/Superman, Hawkman, Shazam!, to name a few) will all tie-in to the larger story arc focused on the DC Universe baddies. As the universe tilts towards doom, great forces awake in an effort to stop Lex Luthor’s mad plans. Dispatching Sinestro, Luthor sends the former Green Lantern to bring these old gods under control or destroy them before they reach Earth.

WARNING – due to Marvel’s massive events some readers may experience the following side effects: dizziness, nausea, anxiousness, insomnia, loss of appetite, feeling excited or overjoyed, extreme happiness, a decrease in bank account levels.

All jokes aside it’s a fun ride, enjoy it! Frank Castle’s cosmic ride is concluding, but that does not mean it’s the end for “The Rider.” Indie titles continue to gain popularity, resulting in limited supplies. Because of that, get those pulls in to your local comic shops early. With Year of the Villain ramping up, expect to see “Laughs” pop up again in the near future.