Marvel unleashes the Dawn of X, gets nostalgic, and finds a way to bring MCU news from SDCC to its books! The White Knight gets a sequel.  Earth is in ruins…corruption…infection…the world needs a dancing Weatherman to help save it? 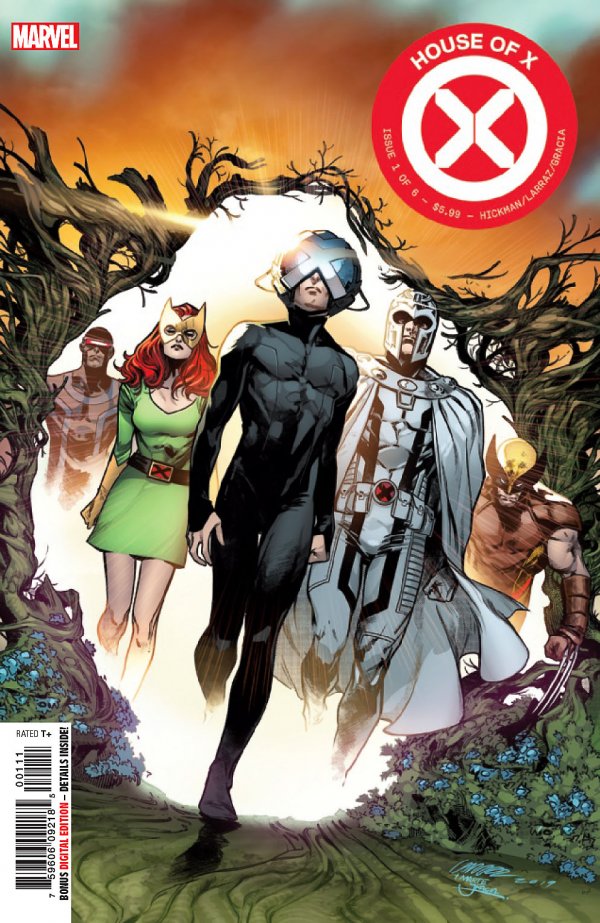 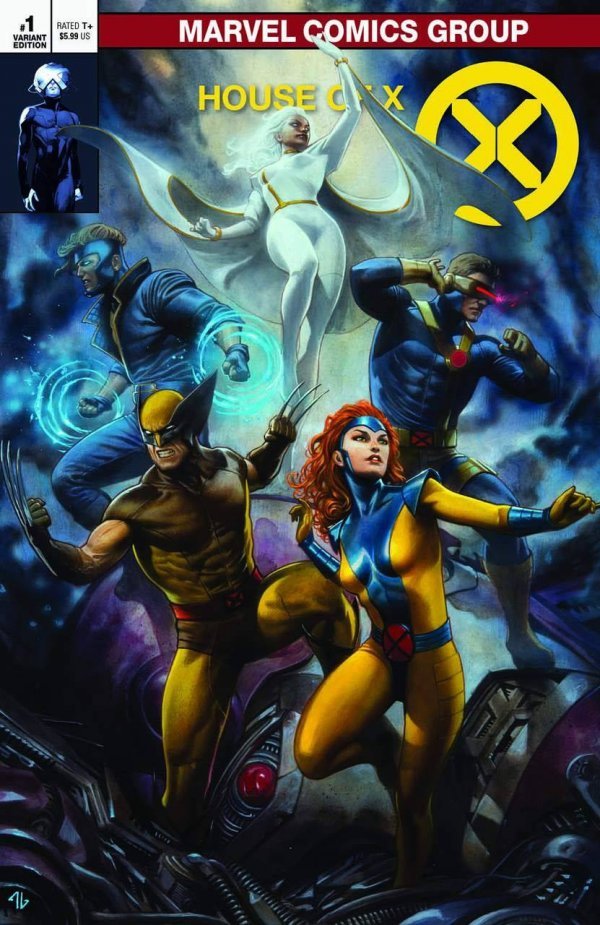 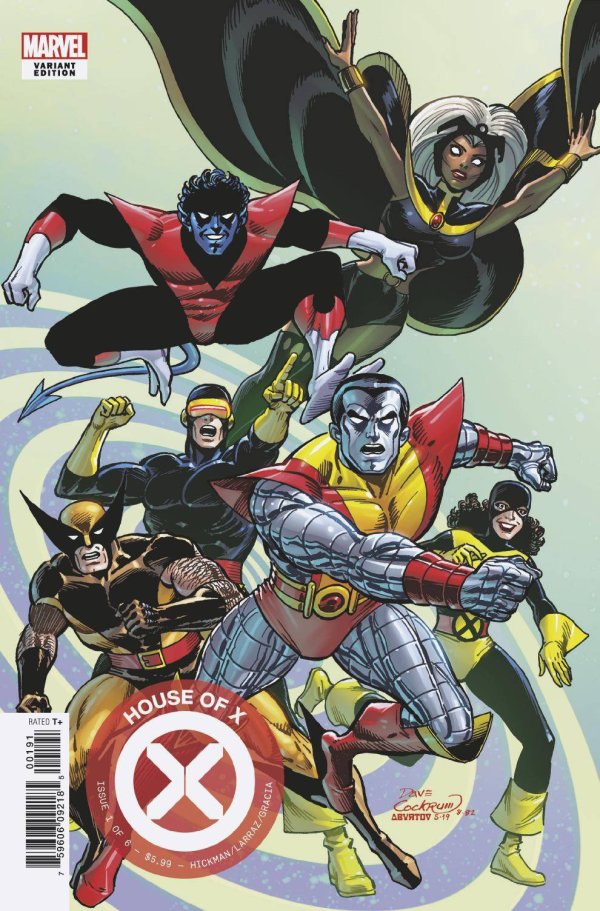 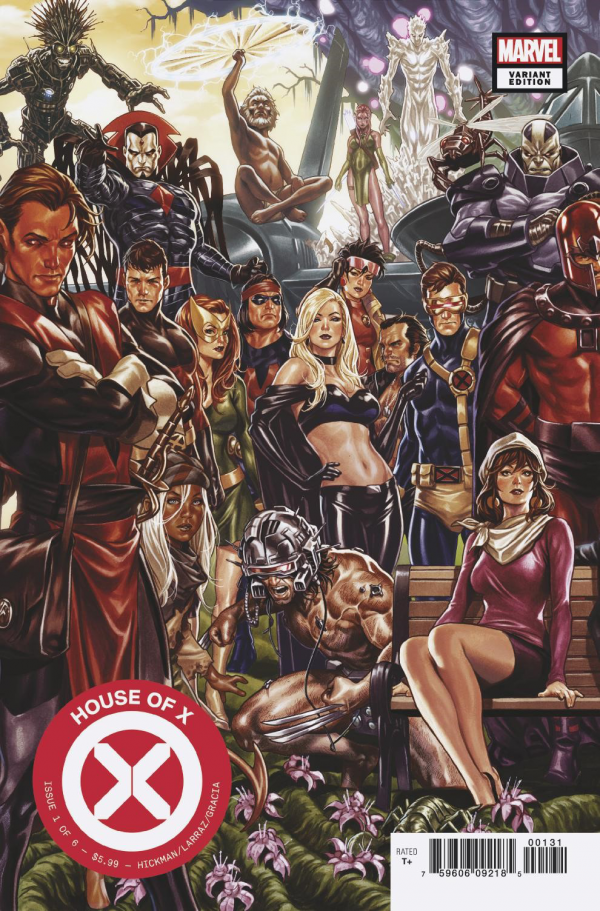 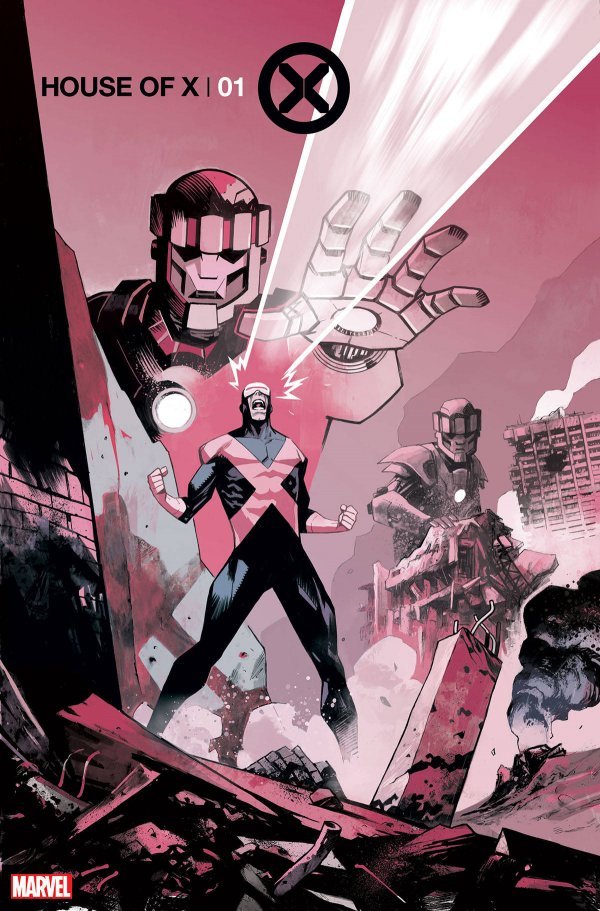 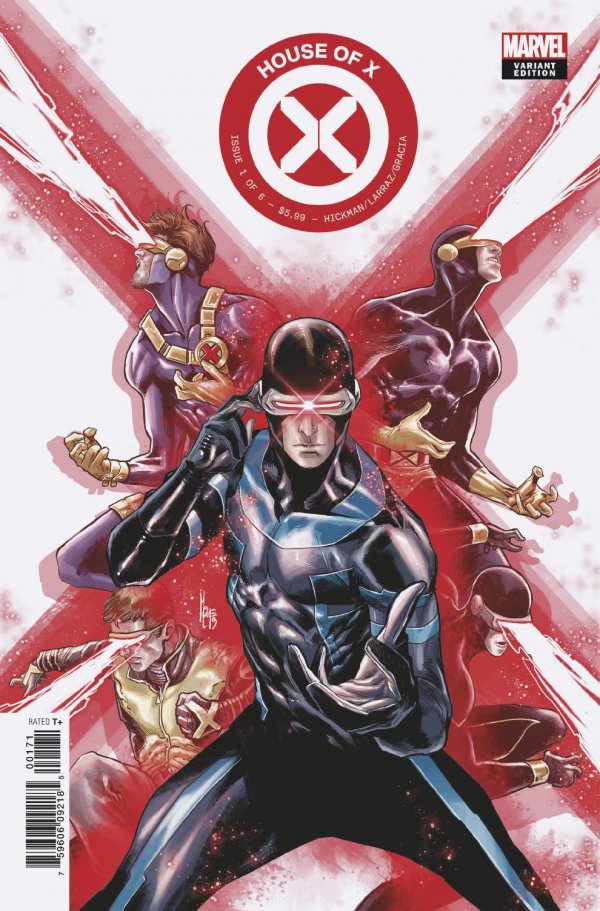 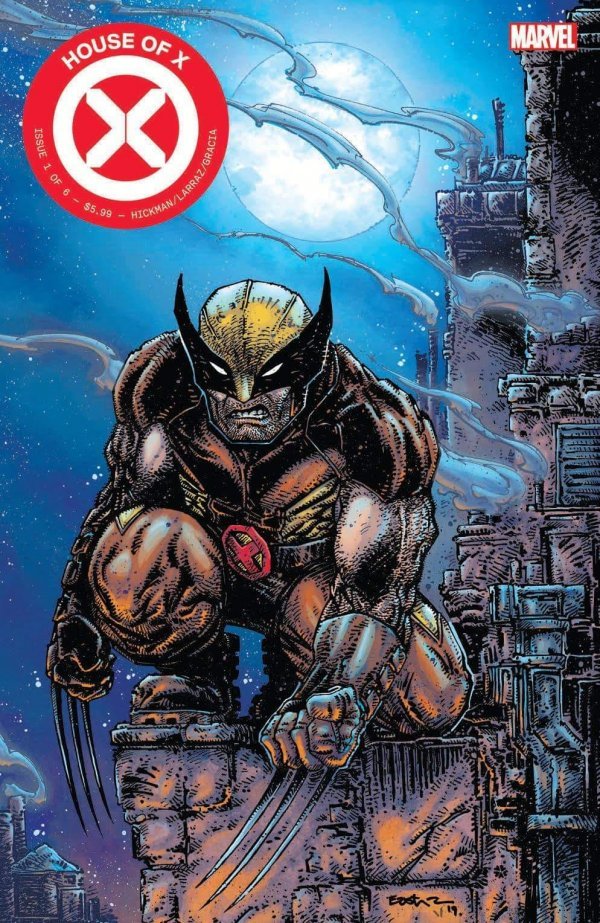 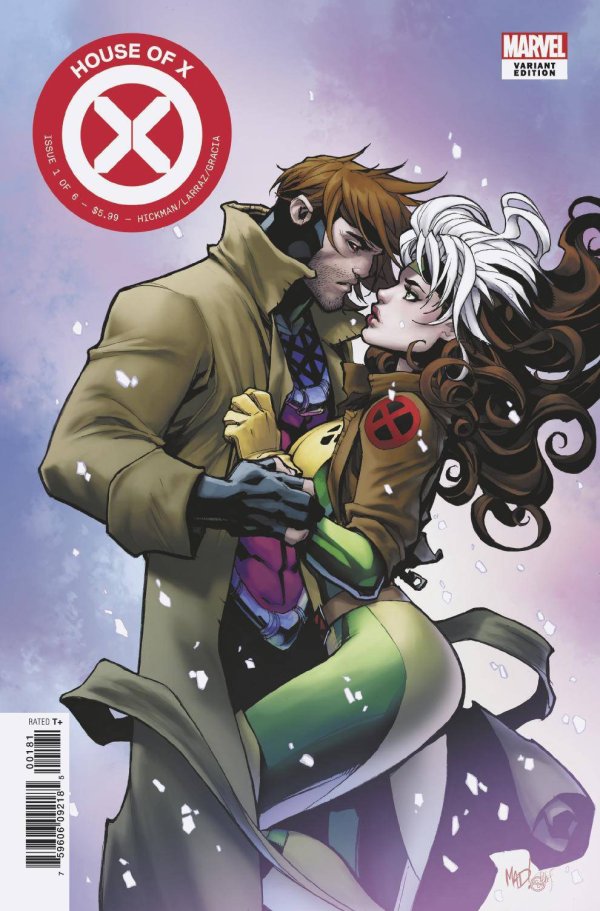 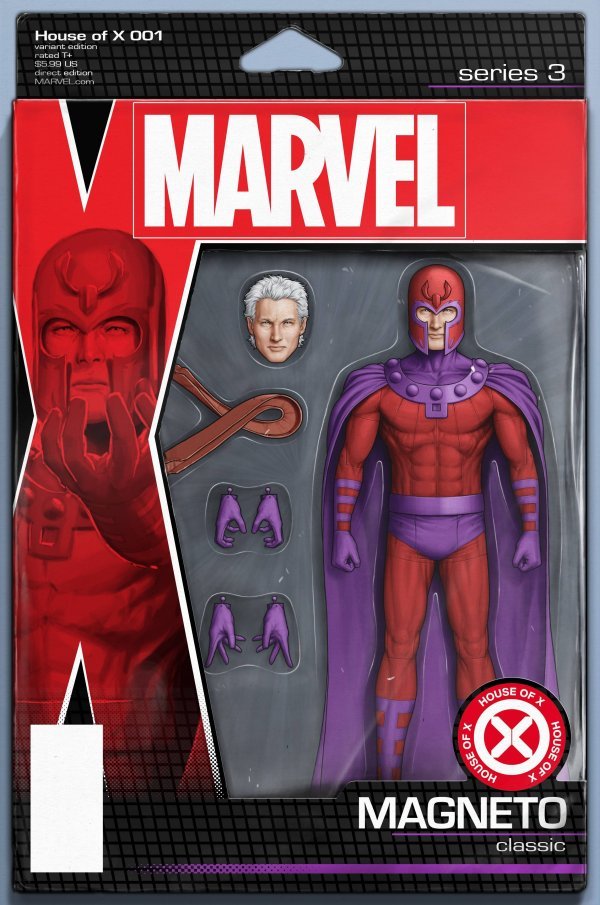 FACE THE FUTURE. Superstar writer Jonathan Hickman (SECRET WARS, AVENGERS, FANTASTIC FOUR) takes the reins of the X-Men universe! The X-Men have a deep history and dedicated fan base that in recent years have wanted more for their beloved mutants.  At San Diego Comic-Con, Marvel gave us a glimpse into what the next era of the X-Men will be with Dawn of X, this is going to be a massive event! House of X will have 14+ cover variants which makes it tough to pick just one!  Pictured above is the Magneto action figure variant from Tyler Christopher. Powers of X #1 drops next week too! Check out the Dawn of X reveal to see what Marvel shared at SDCC. 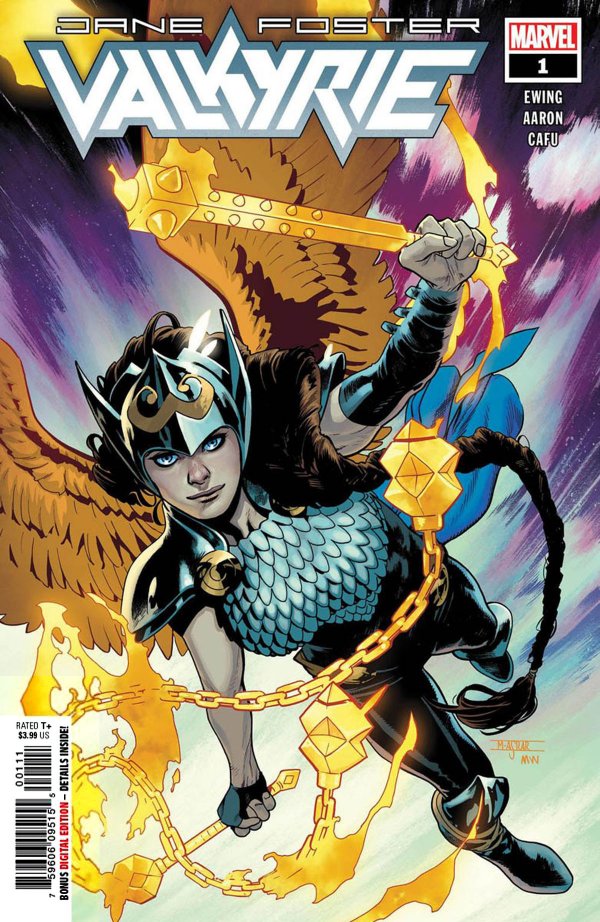 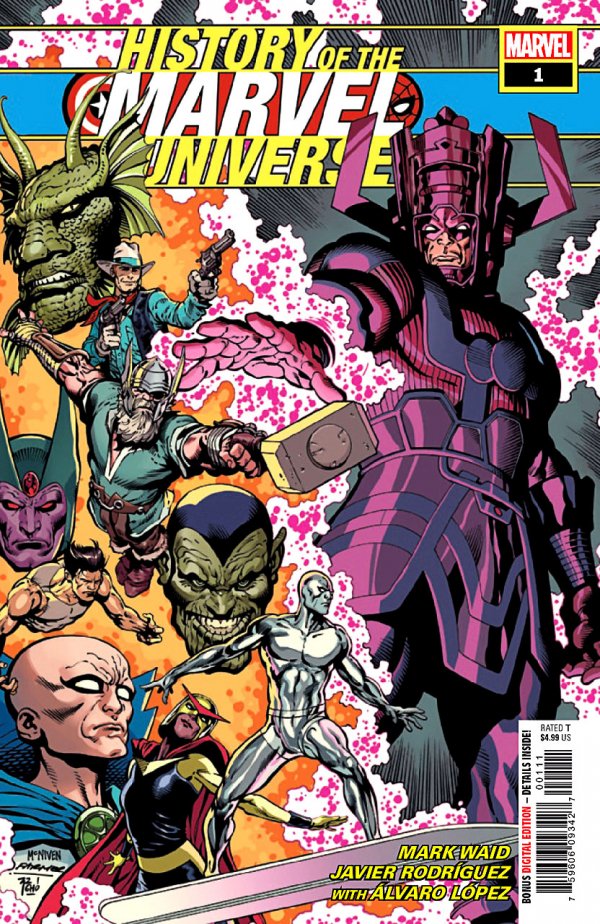 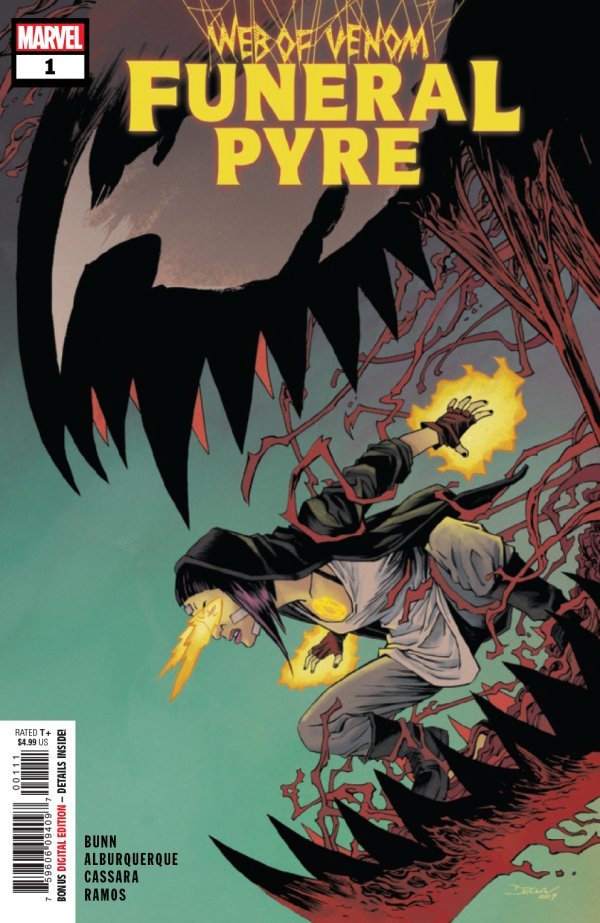 Batman: Curse of the White Knight #1 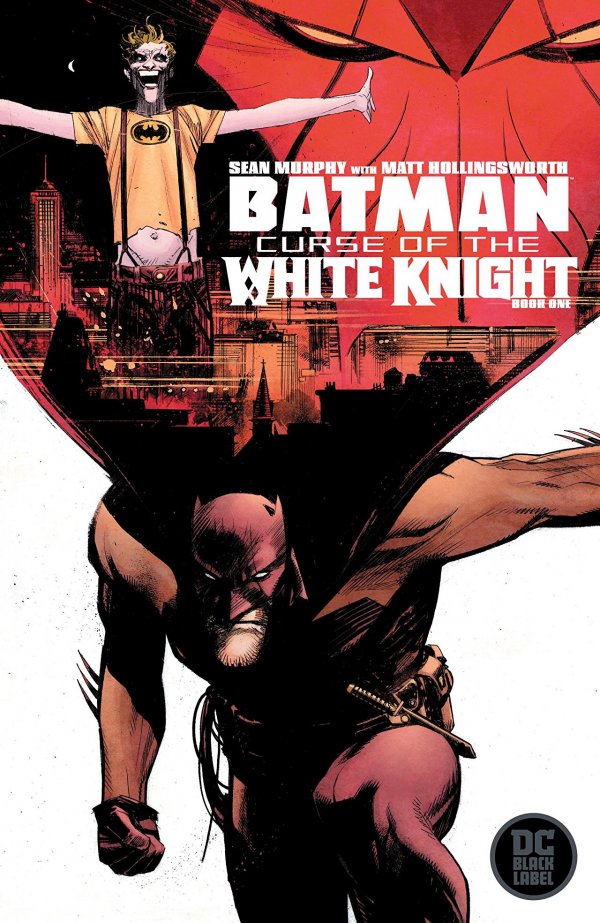 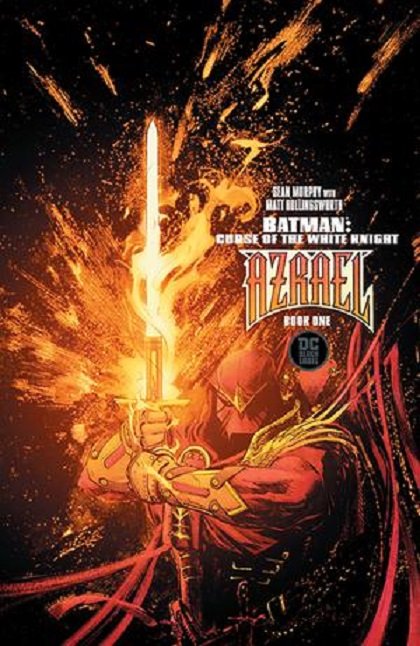 There is no shortage of Batman stories coming from DC.  This week we get the sequel to the critically acclaimed blockbuster Batman: White Knight from writer/artist Sean Murphy. Batman: White Knight is another example of what ultimately drives great Batman story-telling. Complex characters who are developed through strong writing. The original story follows the Joker regaining his sanity and rising to become a hero through the public office, while Batman in his aggressive pursuit of justice begins to toe the line of a villain. Murphy’s gritty artwork can be appreciated and is reminiscent of the styling of Batman: The Animated Series. Murphy’s follow up picks up with the Joker recruiting Azrael to help him expose skeletons from the Wayne family closet. What secrets will be revealed, and how will they change the Dark Knight forever? 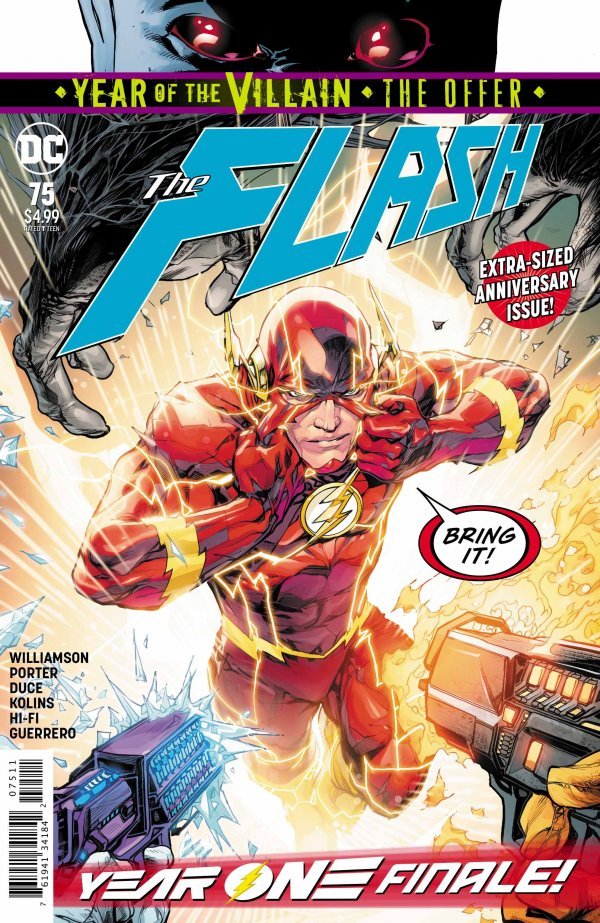 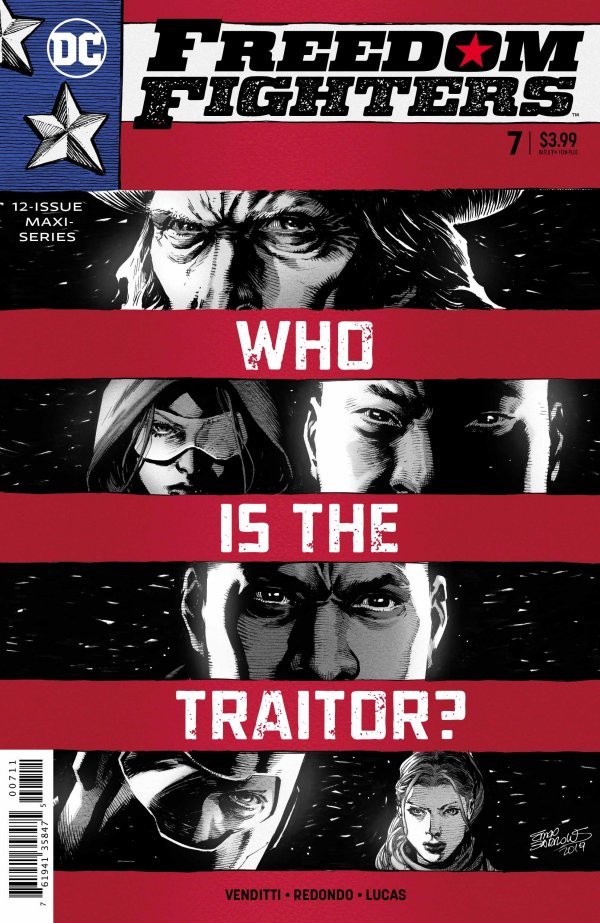 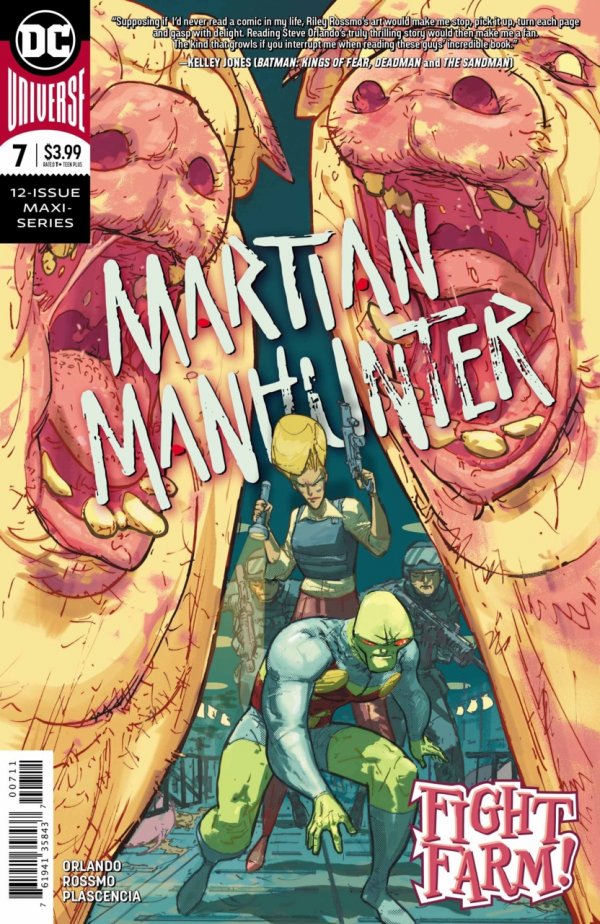 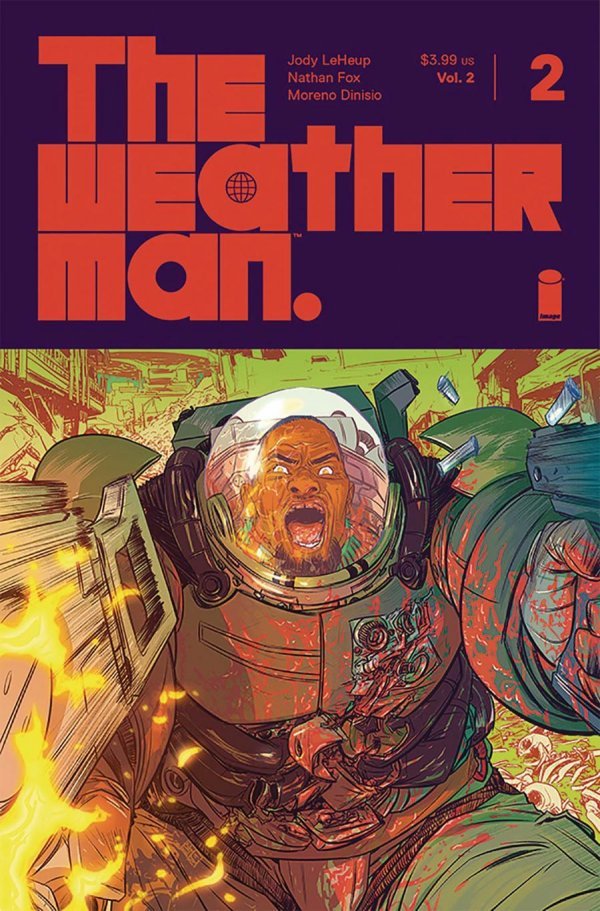 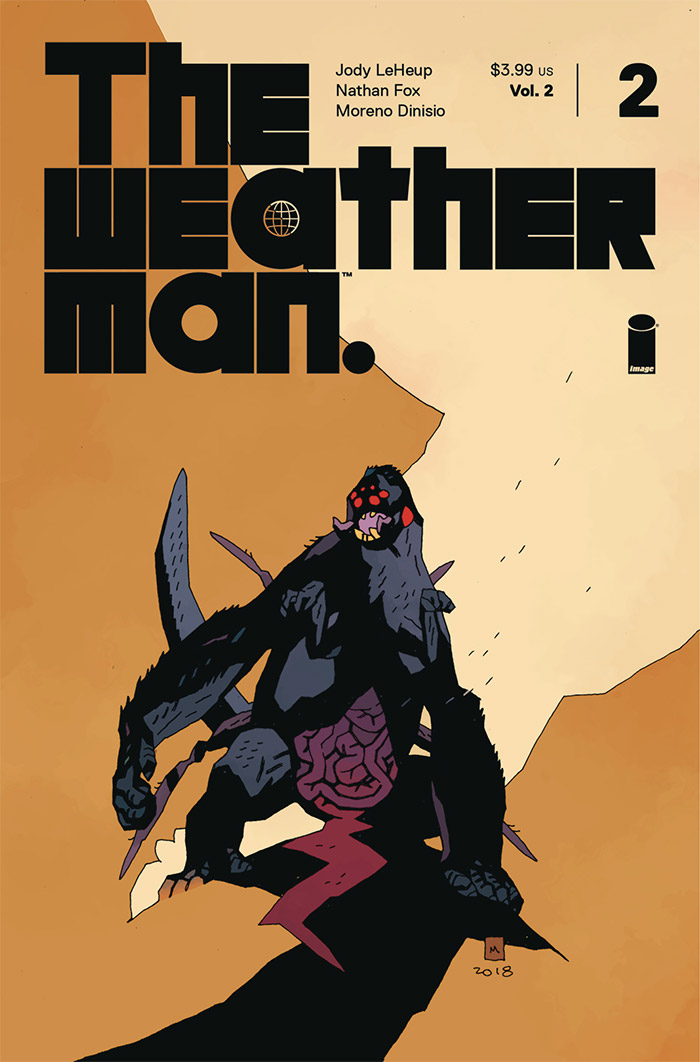 The first issue of The Weatherman Vol. 2 dropped last month and has already sparked some interest with new and core audiences, with its sci-fi premise set in a future that feels familiar and features a flawed protagonist, Nathan Cross.  The Weatherman Vol. 1 was a 6 issue run in the back half of 2018 and this story picks up directly where that one left off.  If you enjoy your science fiction bloody, violent, and a little strange you will want to spend some time in the world Jody Leheup and Nathan Fox have created. 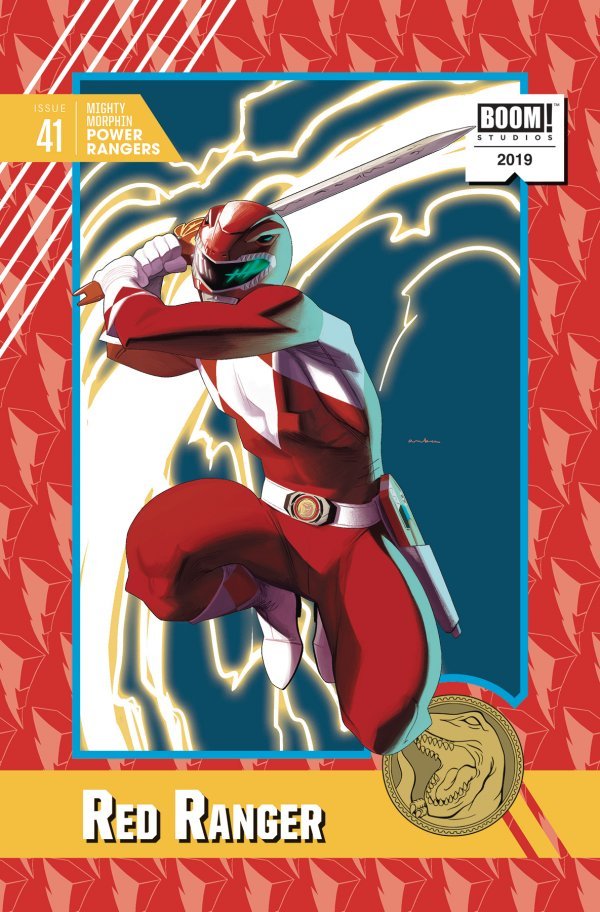 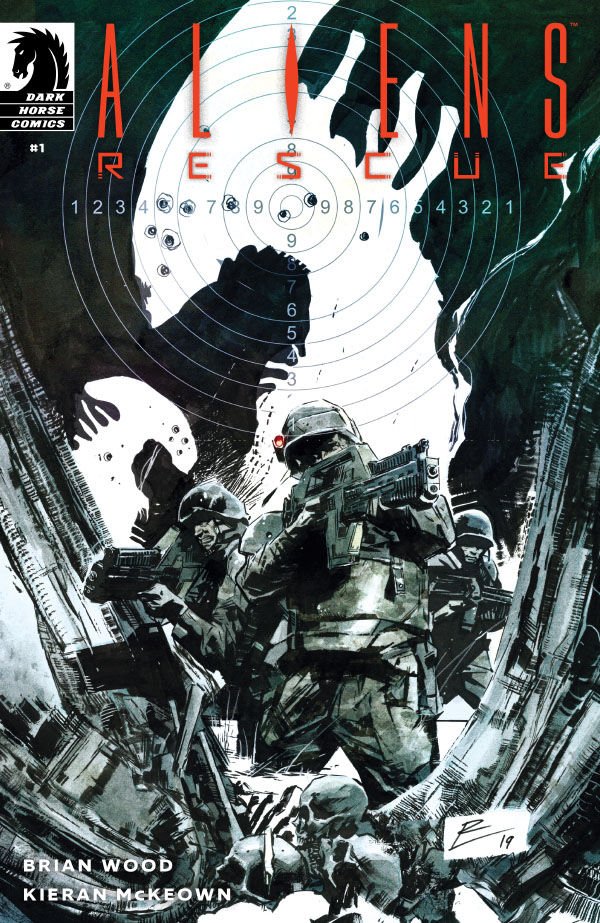 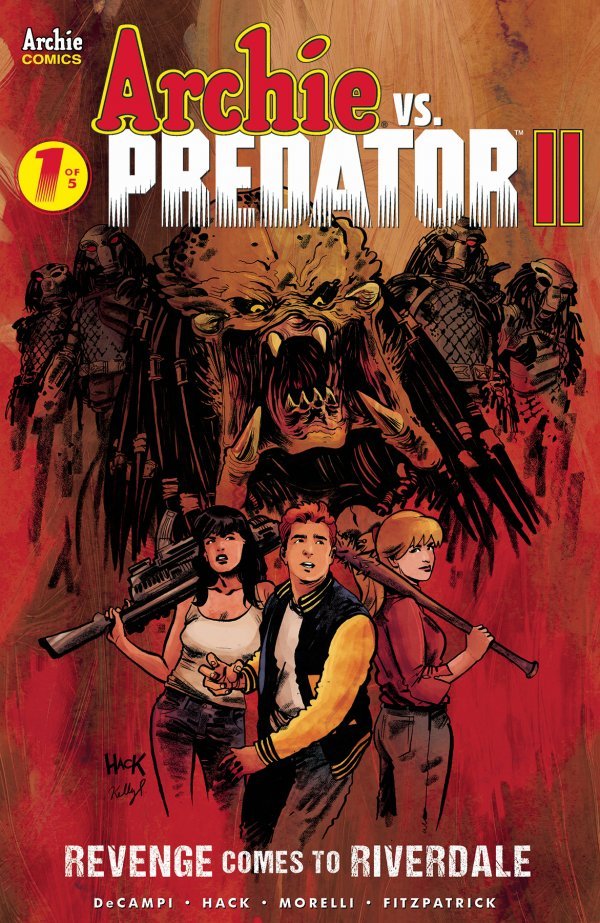 Another strong showing this year for Marvel at SDCC. Both Dawn of X and Absolute Carnage have the comic world buzzing with anticipation. Marvel also dropped the Phase 4 and beyond MCU plans about new Thor, Blade, Fantastic Four and X-Men projects being developed. For DC, the shoulders of one caped crusader and some of the talented writing in the DC Black Label books continue to carry things through a somewhat quiet Comic-Con.