The world’s greatest detective calls for backup.  War of the Realms has ended… or has it? Calling all spider-men to beware… CARNAGE IS COMING! 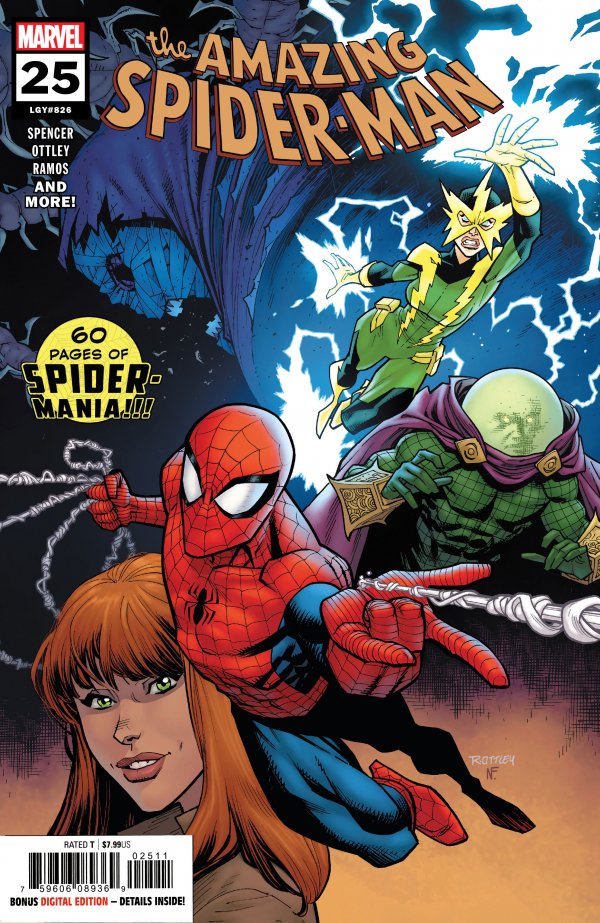 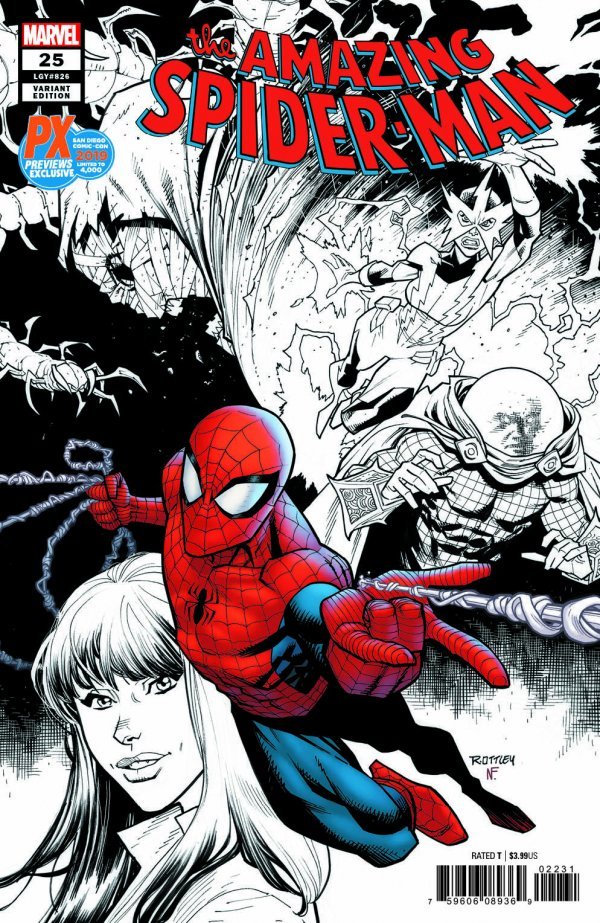 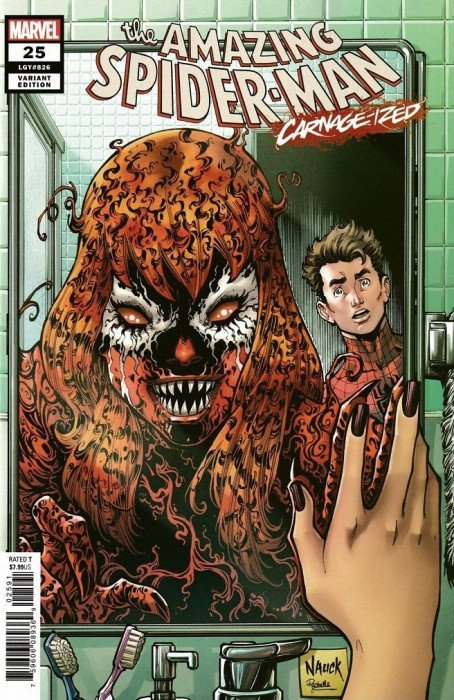 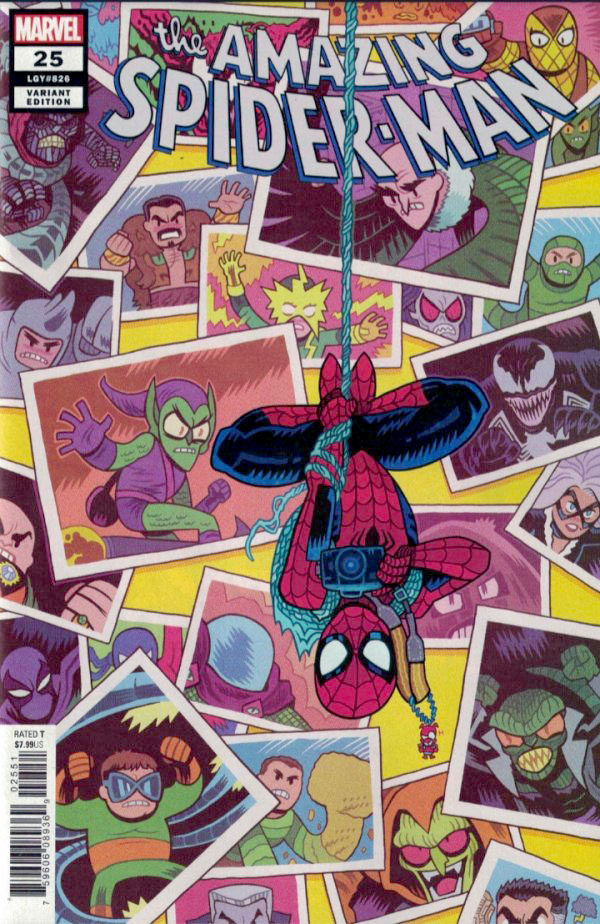 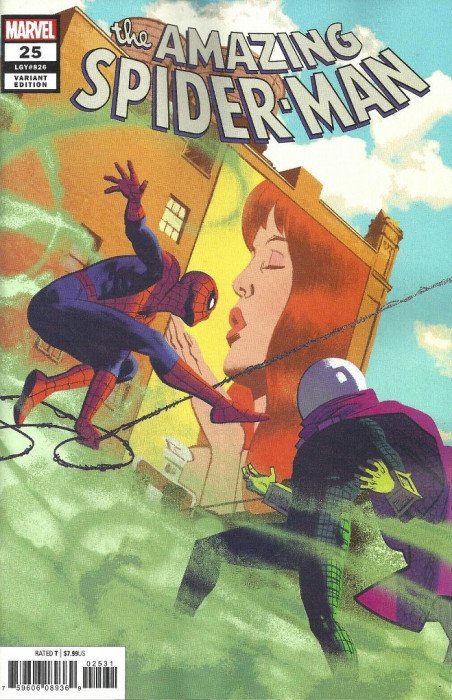 Plenty of spidey-titles to choose from this week including Amazing Spider-Man #25, featuring 60 pages of spider-mania. The cover features Electro, Mysterio, and the new bandaged villain who has been lurking since issue #1. There are several other spidey-related issues for this week including Miles Morales: Spider-Man #8 and Symbiote Spider-Man #4. Several styles for your variant palate to feast on. References to Carnage have been popping up all over in Marvel titles like Immortal Hulk #20, War of the Realms #6 last week, and Thor #15 this week.  Expect to see more of Carnage in the background despite our favorite web crawler having his hands full this week! 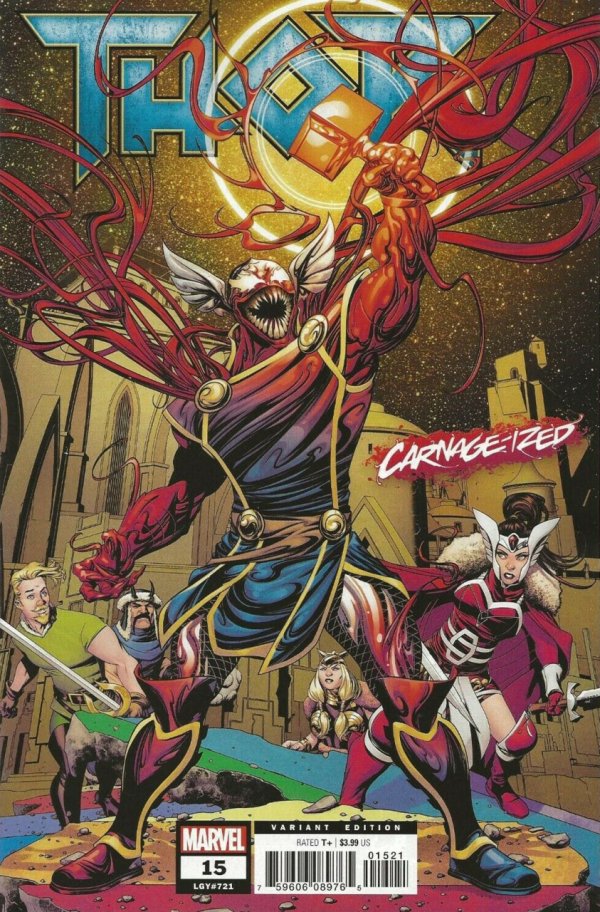 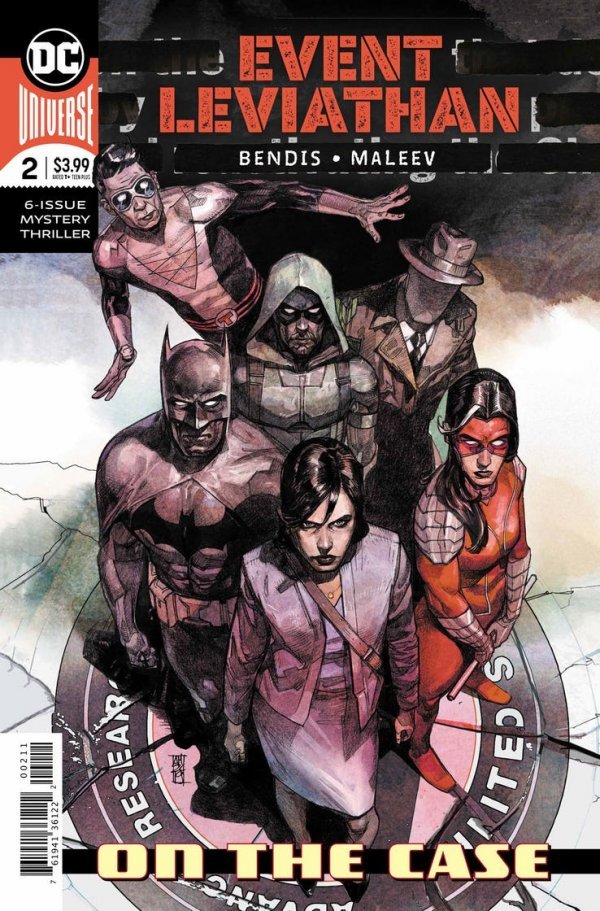 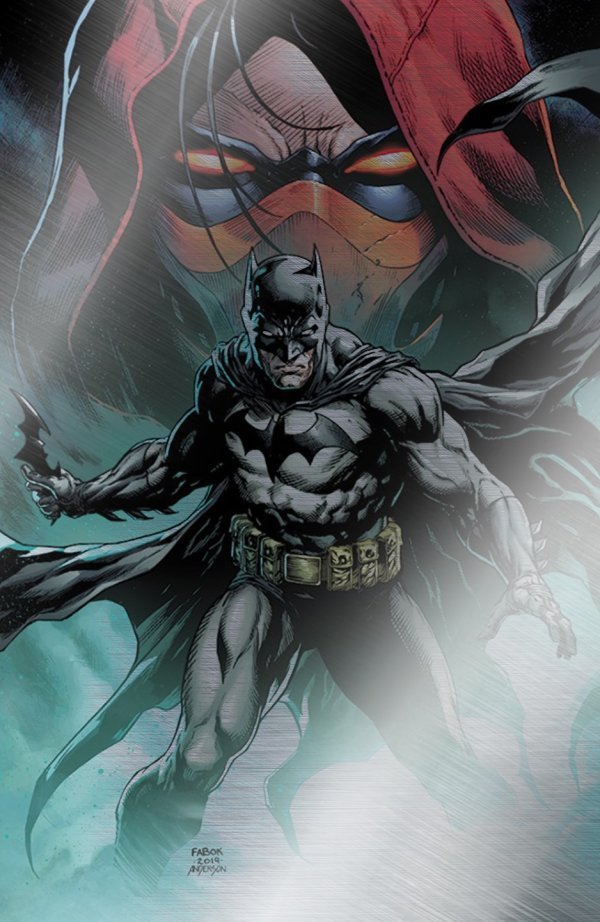 With all of the world’s agencies on lockdown, the DC Universe is on the brink of panic.  With so much mystery surrounding Leviathan, answers are needed!  The ultimate rogue of detectives gathers to solve the mystery before they run out of time.  Lois Lane leads Batman, Green Arrow, Plastic Man, Manhunter, the Question and a couple of genuine guest sleuths in the search for who Leviathan is and how their plans have already unfolded. This issue also guest-stars Red Hood, Batgirl and more! Nice variant cover featuring Batman and Red Hood. 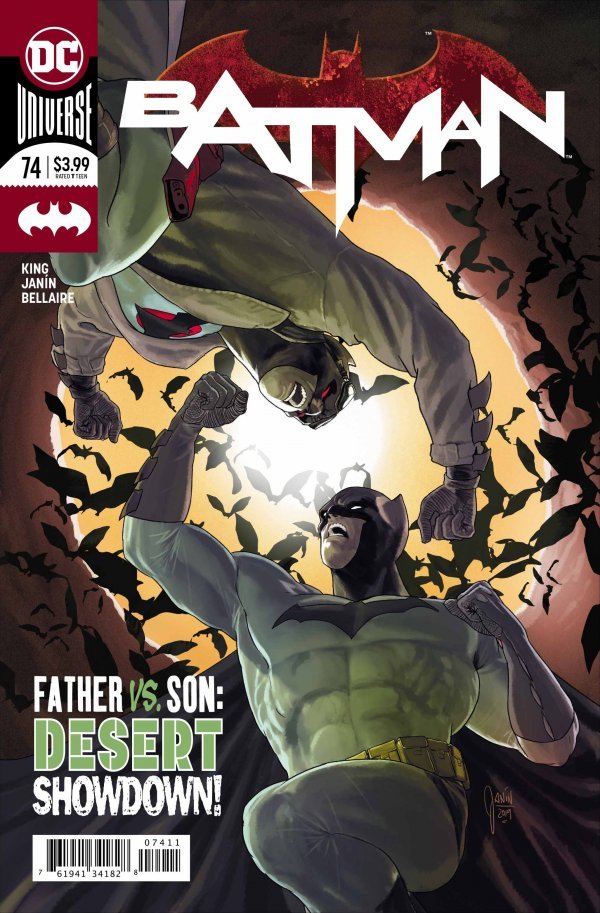 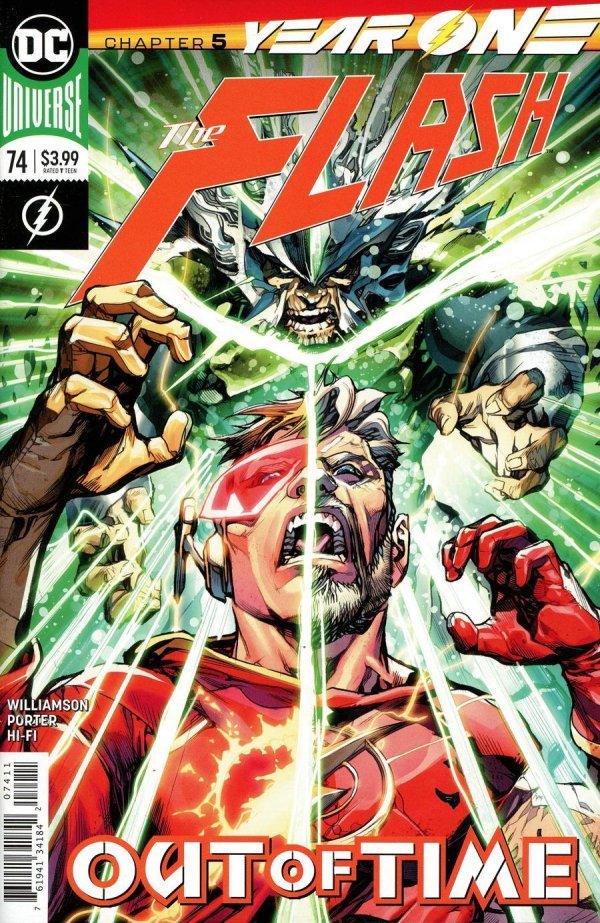 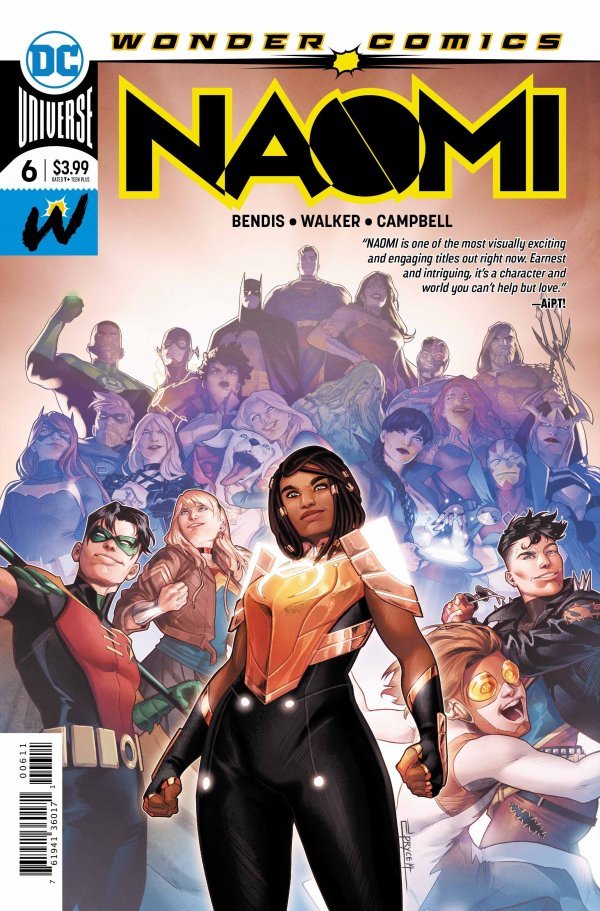 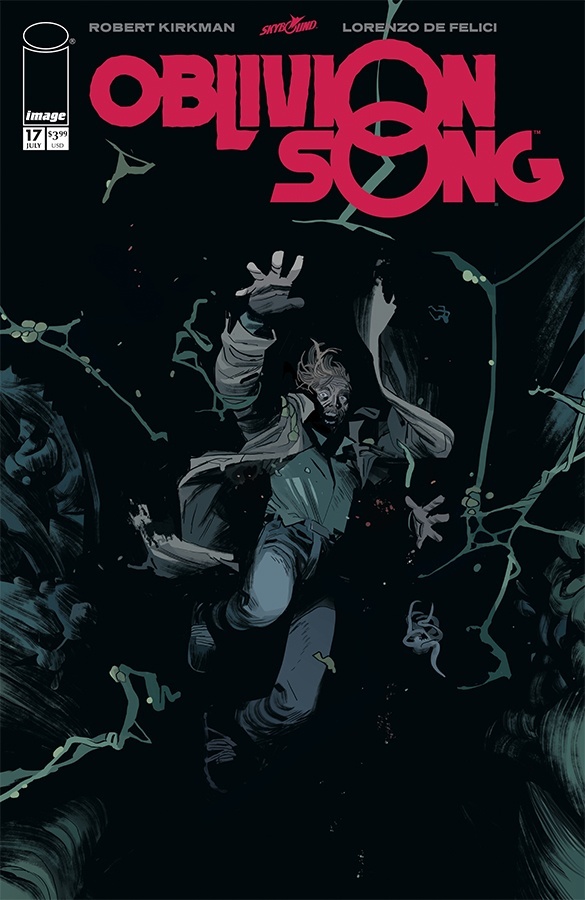 Writer Robert Kirkman has been a busy man in the last few weeks with The Walking Dead creating some ripples in the comic world.  Kirkman has been known for some surprises and often gives up little to no clues as to what’s coming.  As is the case with the preview for issue #17 of Oblivion Song – Into the depths of Oblivion! All is lost! Or is it? This title had a very strong response in its release late last year.  Universal Pictures announced last month that they are developing a movie based on the adventures of Nathan Cole as he journeys in the Oblivion in hopes of saving the deserted. 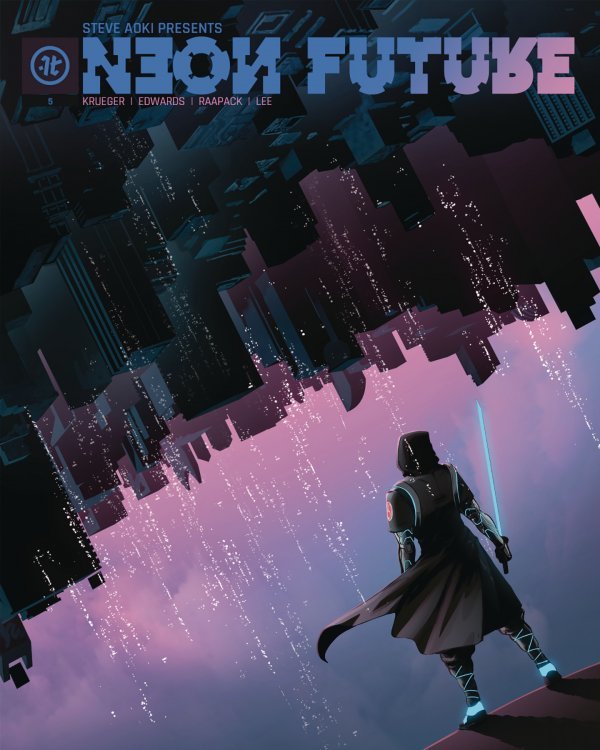 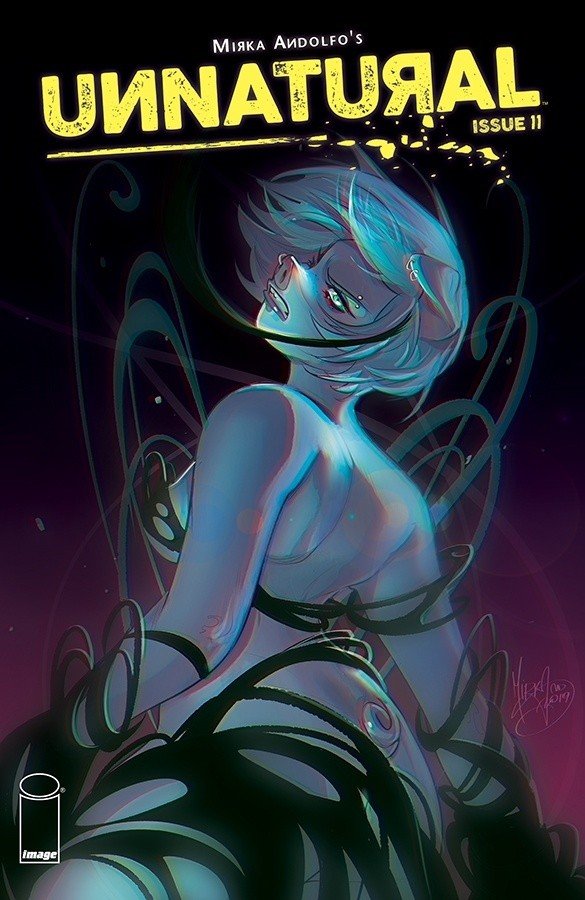 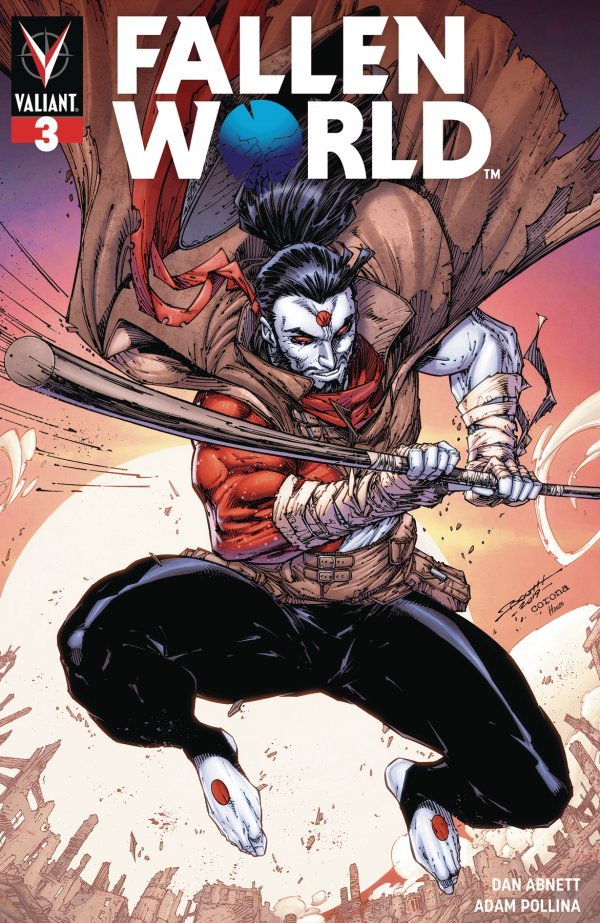 There is a lot to keep up with in terms of trying to get your hands on all the tie-content for some of the events happening in both DC & Marvel. That said – there are so many titles out right now with great storytelling and some of the prettiest variants covers being dropped weekly.  See you next week same Bat-time, same Bat-channel!