This week’s releases look to fill your pull box with the end of one of the year’s most controversial DC mini-series, the final chapter in Marvel’s Battle Royale, and a legend continues to troll himself on the road to 300!

War of the Realms #6 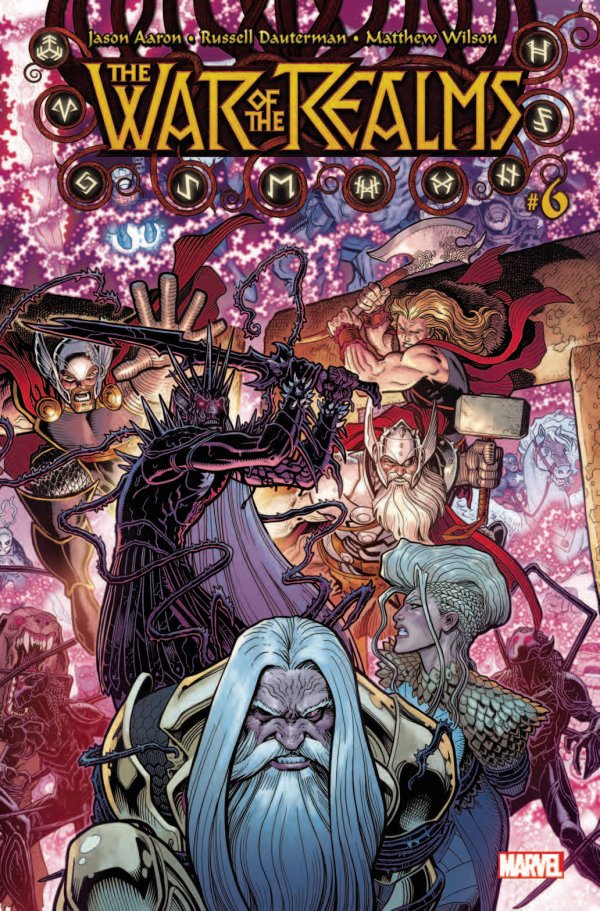 Jason Aaron’s epic saga comes to an epic conclusion. The major cross-over event for Marvel has been a fast-paced fun ride for fans looking for a comic equivalent to Battle Royales. The tides begin to turn as unexpected allies appear in a twist that will shake the heavens! The fate of Midgard weighs in the balance. Be sure to check out the 6 variant covers including the gorgeous Thor variant by Mike Del Mundo picture above. Several tie-ins also releasing (Avengers #20, Thor #14, The Superior Spider-Man #8, War of The Realms: Uncanny X-Men #3, War of the Realms: New Agents of Atlas #4, War of the Realms: Punisher #3). 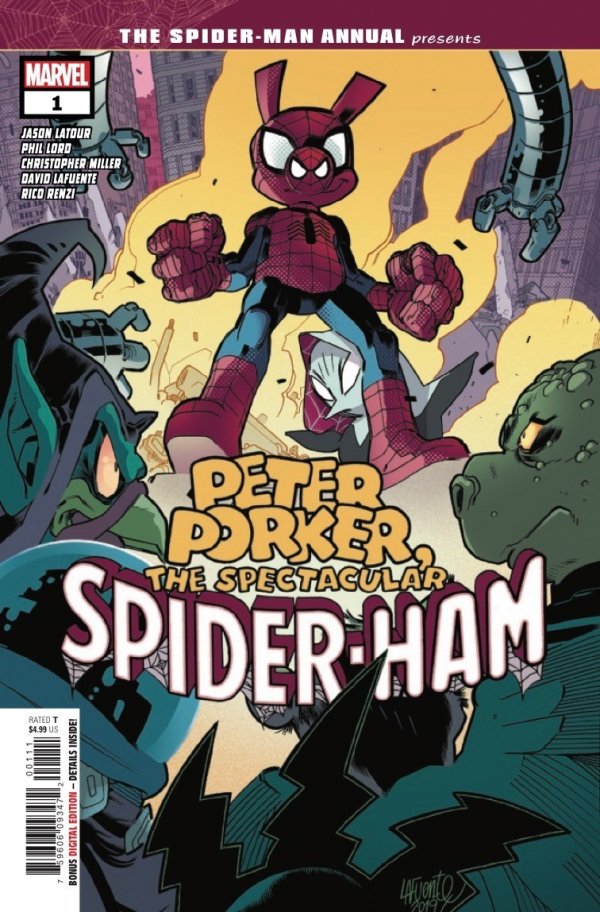 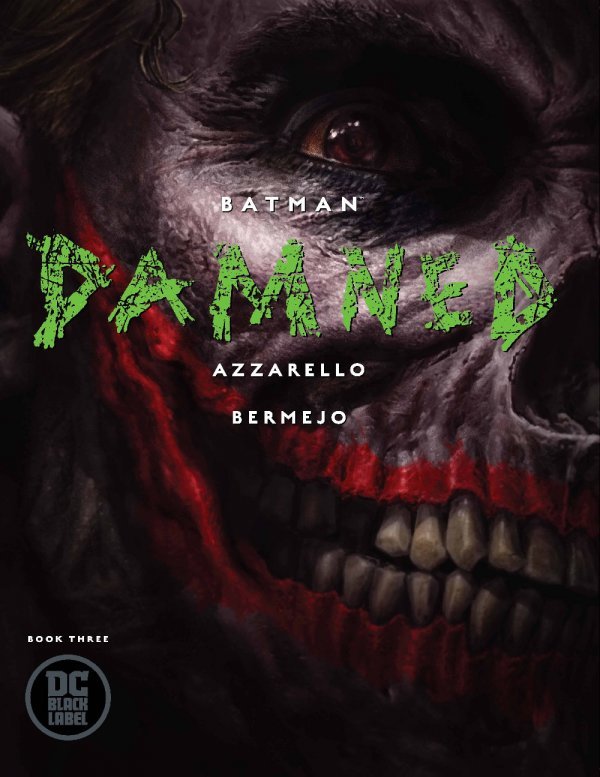 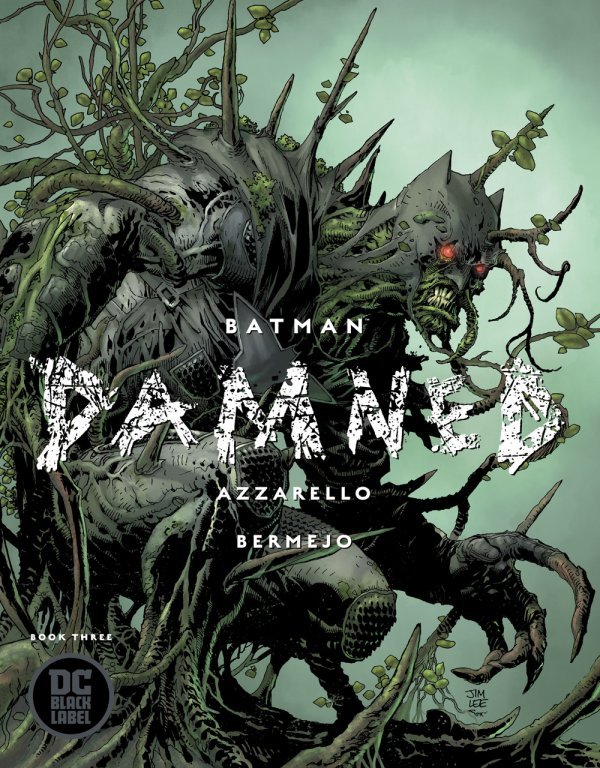 One of the most controversial series in recent years, DC Black Label has generated a ton of buzz surrounding this 3 issue mini-series. Batman Damned combines both a psyche-driven narrative and supernatural components to create a truly intriguing entry for Batman. It even features a fan-favorite formerly played by Keanu Reeves. Don’t miss the critically acclaimed dynamic duo of Brian Azzarello and artist Lee Bermejo’s stunning conclusion to the groundbreaking miniseries. Jim Lee fans will want to have your shop pull the Jim Lee Variant pictured above. 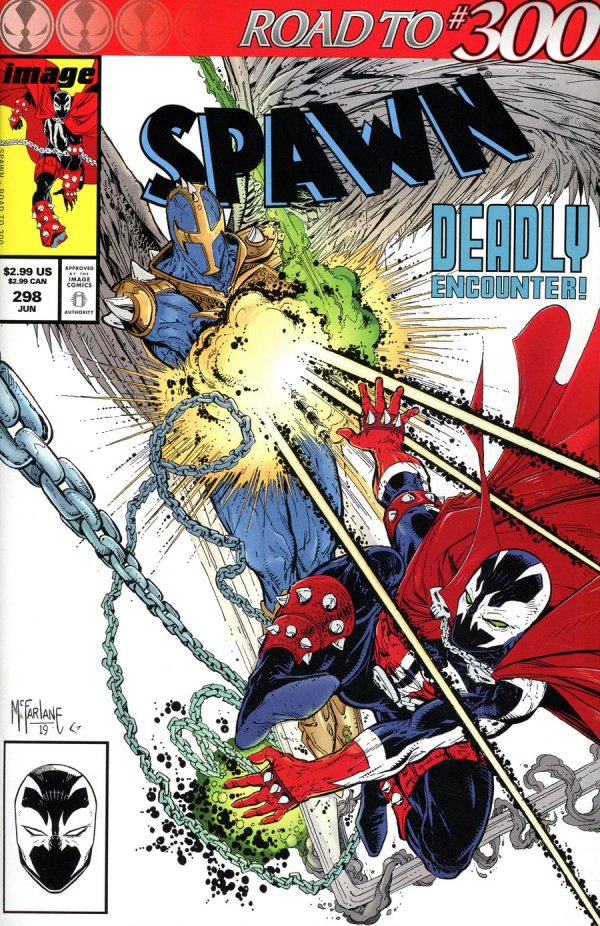 With Todd McFarlane’s Spawn quickly approaching the milestone of its 300th issue, the iconic comic’s artist is ringing in the special occasion with a trio of covers paying homage to his legendary run on Amazing Spider-Man. As revealed on McFarlane’s Twitter and the official Image Comics website, Spawn #298-#300 will pay homage to McFarlane’s covers for Amazing Spider-Man #298-#300.  Also revealed, Spawn will be a DLC character in Mortal Kombat 11.

Mini-series runs and cross-overs are dominating this year’s releases for both Marvel and DC. As War of Realms finishes, DC’s Event Leviathan is in full swing. Whether you’re a collector, reader, or a little of both, managing a pull box with your shop is recommended!  Tune in next week, same Bat-time, same Bat-channel!

Marvel’s Guardians of the Galaxy Game Review | No Spoilers!