The Batman Who Laughs is the fan favorite for DC’s Villain of the Year, is Superman his newest recruit? THE HULK IS DEAD!?! Peter Parker’s leading lady is number one with The Amazing Mary Jane! 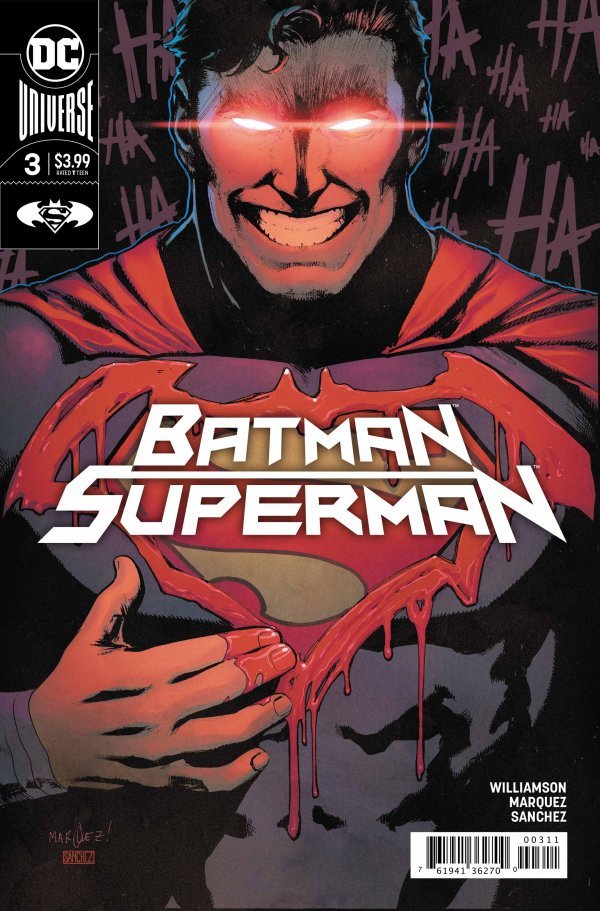 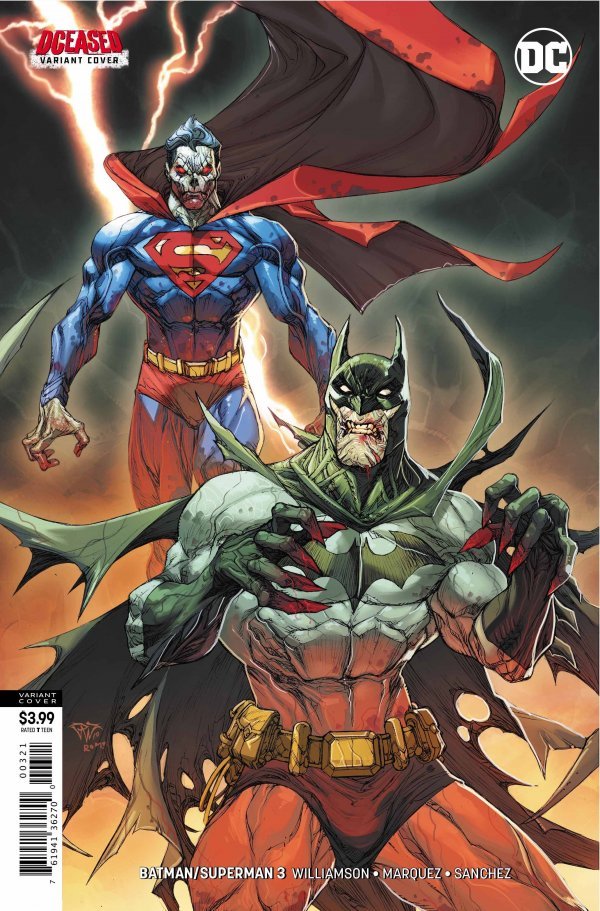 “Who are the Secret Six?” part three! Is Superman the newest member of the Batman Who Laughs’ Secret Six? It certainly looks that way, and Batman may be powerless to stop the Man of Steel and his own demented doppelgänger. The Dark Multiverse’s most dangerous Bruce Wayne is loose in our world, and he has our world’s greatest superhero at his side. Who do you turn to when there’s no one to trust? 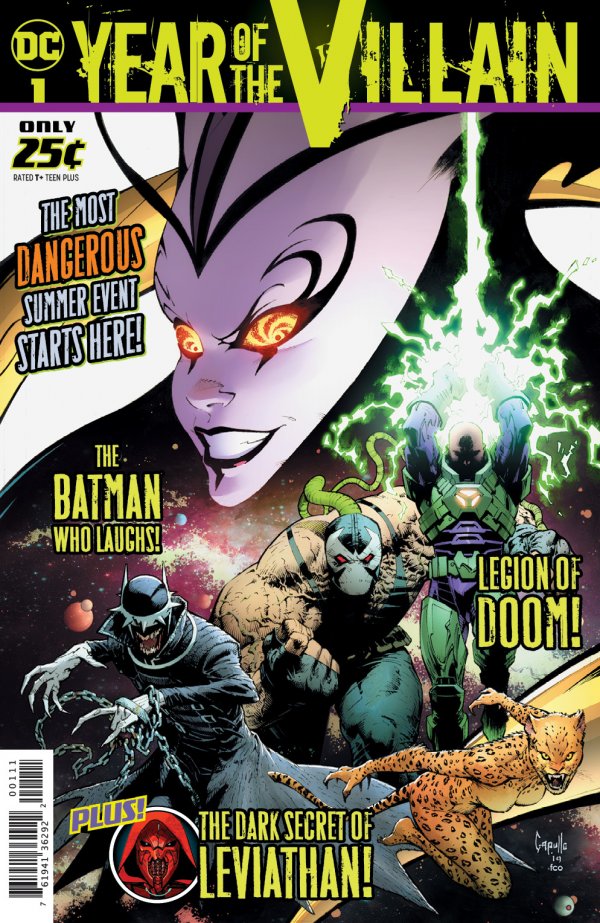 BLACK ADAM: YEAR OF THE VILLAIN #1

Spinning out of the events of BATMAN/SUPERMAN, Shazam! (infected by the Batman Who Laughs) invades Black Adam’s kingdom! His plan? To turn it into a playground for its new ruler: Billy Batson! 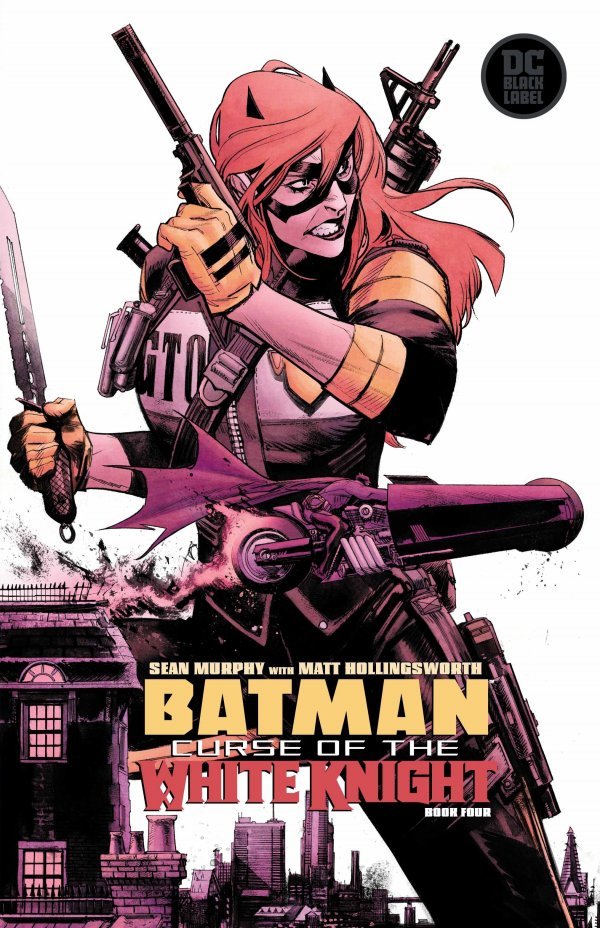 BATMAN: CURSE OF THE WHITE KNIGHT #4 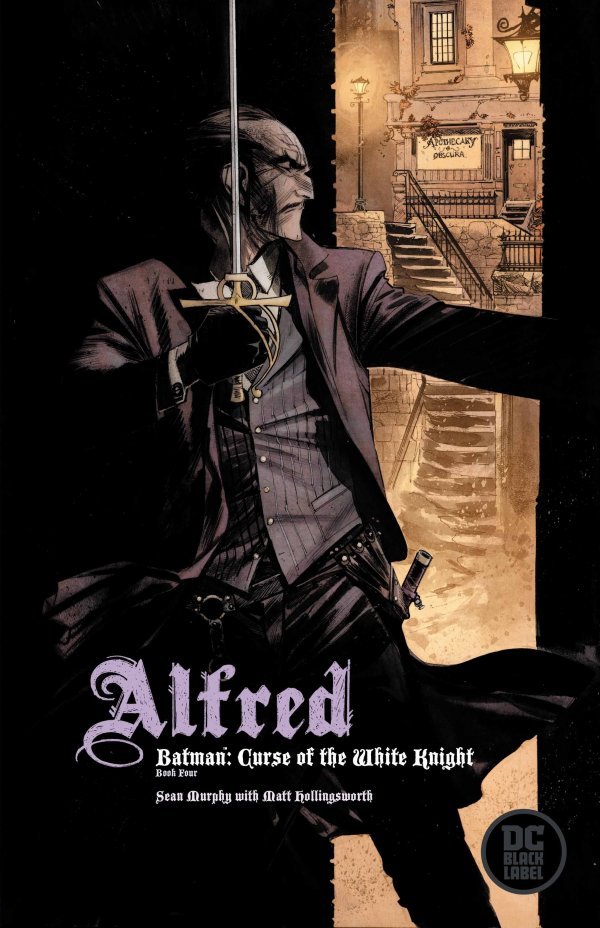 After a shocking tragedy strikes the Bat-Family and Montoya takes the reins, Babs defies the GTO and goes rogue in the hunt for Azrael. When her new methods prove almost too effective, Batman intervenes—leaving Harley to her own devices in the wake of her own emergency. 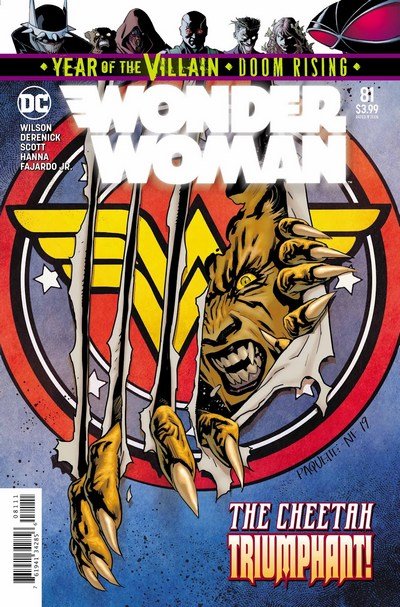 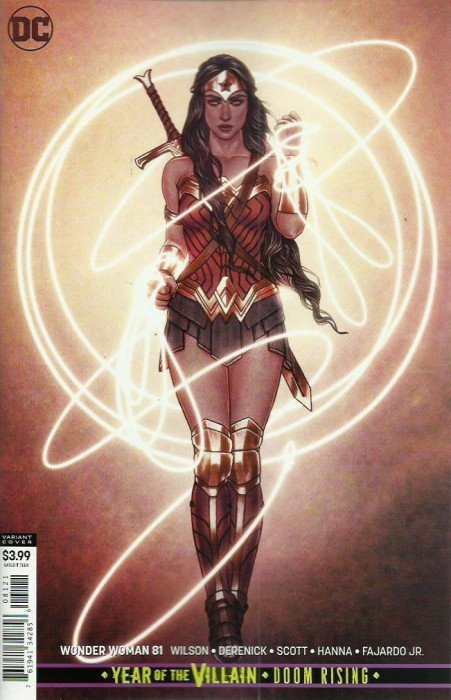 Olympus has been returned to the gods! Now that the deities of Diana’s world are back in power, all of her troubles are over. Or are they? Using the welcome distraction, Cheetah has finally made her way to her final destination for destruction: Themyscira! 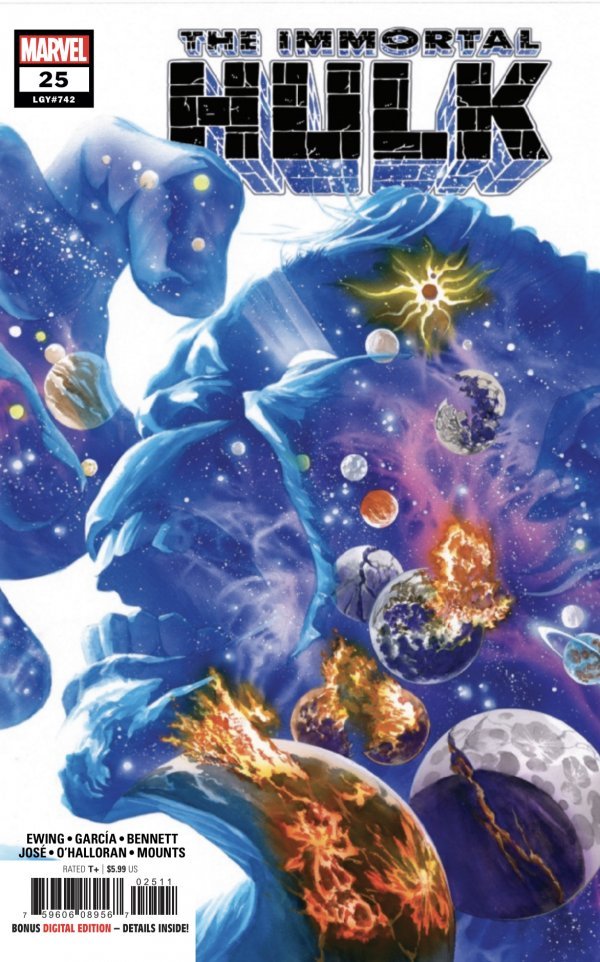 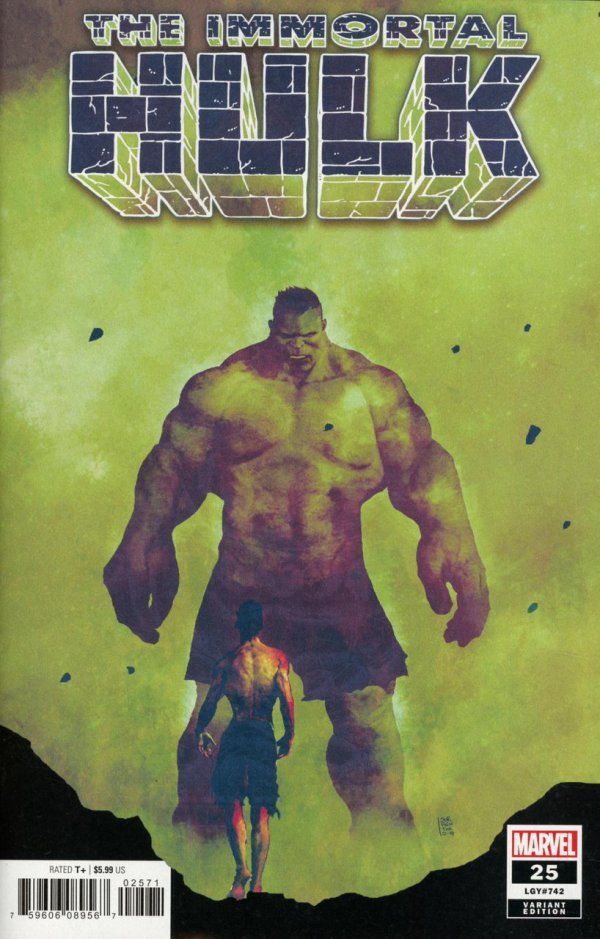 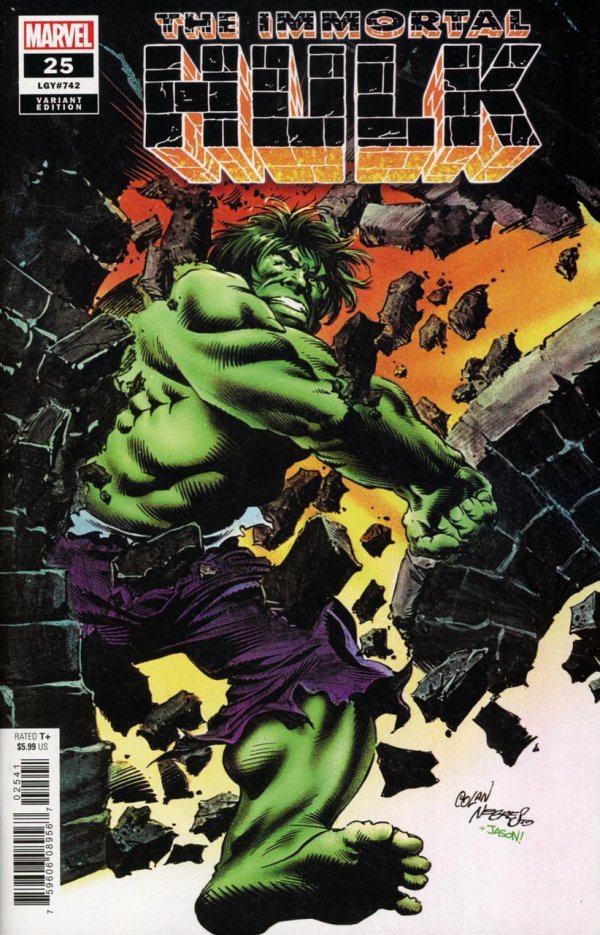 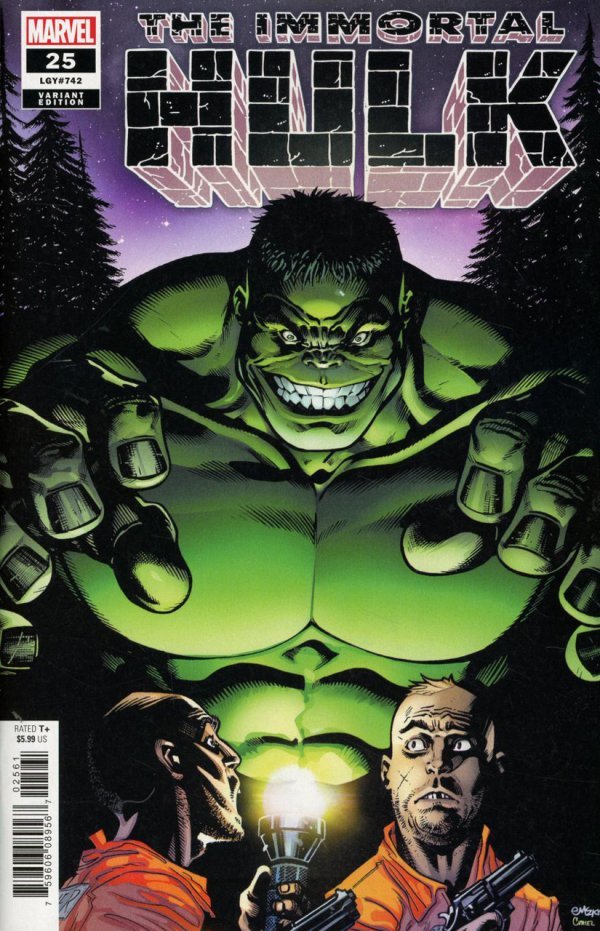 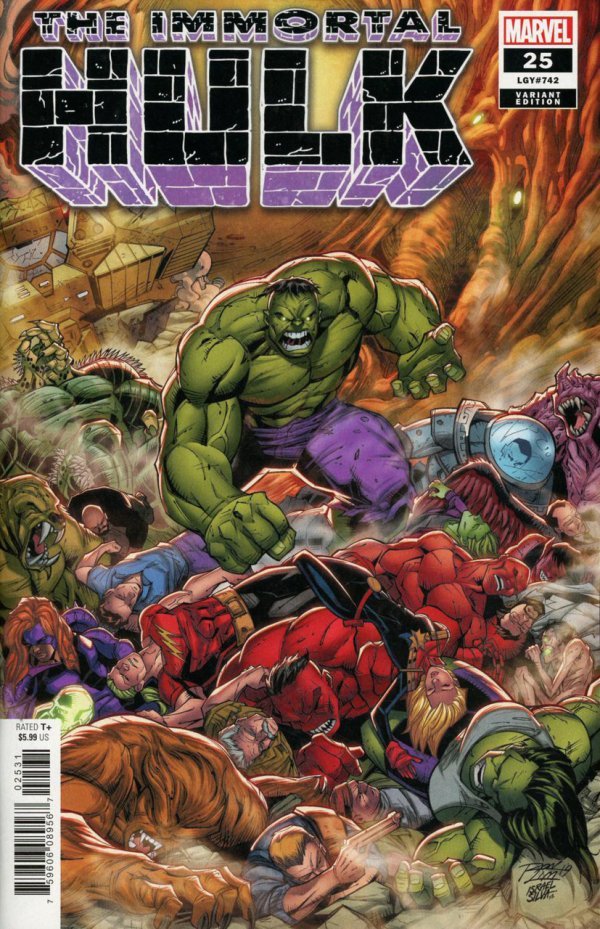 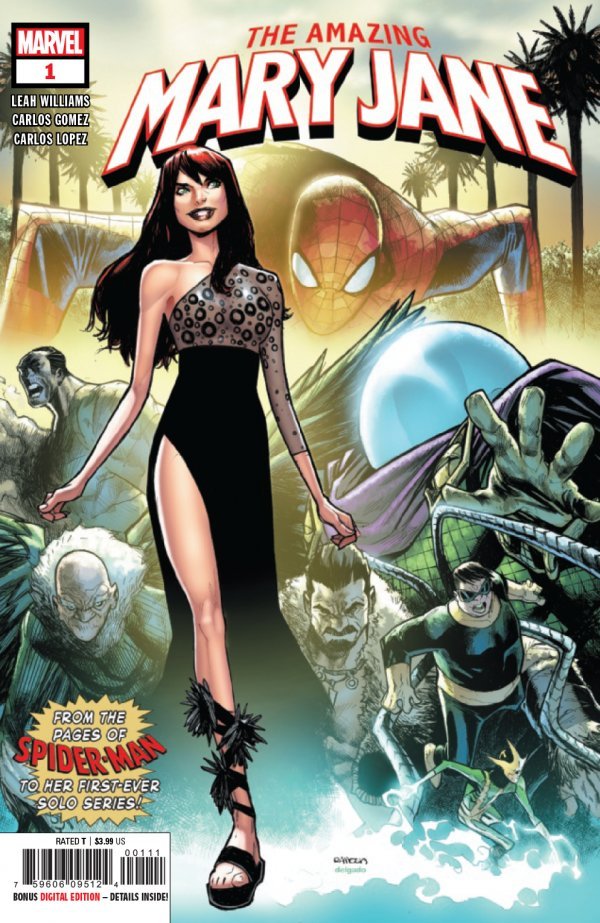 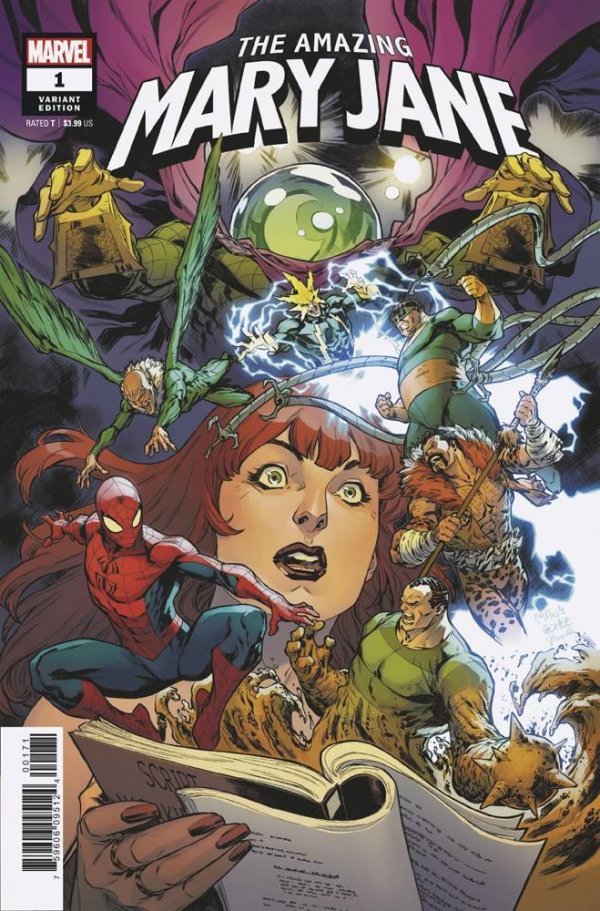 SPINNING RIGHT OUT OF THE PAGES OF AMAZING SPIDER-MAN! “YOU JUST HIT THE JACKPOT!” ALL-NEW ONGOING SERIES! The web-head’s favorite redhead (and yours!) is taking a chance on her dreams. But if you’ve read ASM #25, you’ll know MYSTERIO is behind Mary Jane’s big shot, and someone worse is behind him! What’s real and what’s illusion, what’s illusion and what’s Hollywood phoniness? This fall, Leah Williams (AGE OF X-MEN: EXTREMISTS; GIANT MAN) and Carlos Gomez (UNCANNY X-MEN ANNUAL, Red Sonja) bring you all this intrigue plus more action, glamor, grit, and – we’ll say it – sass than anyone’s previously dared fit in five issues! Face it: you don’t wanna miss this! 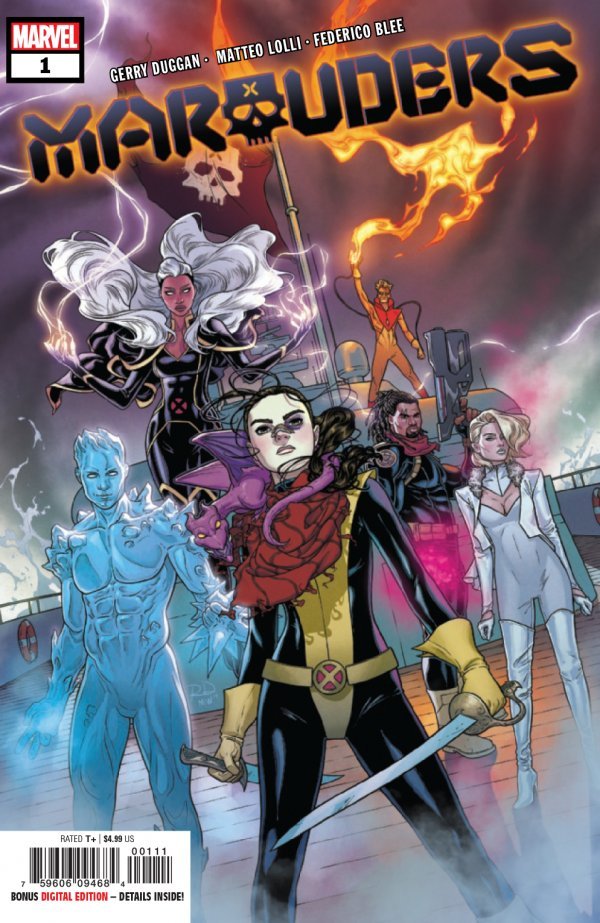 THE X-MEN SAIL AT DAWN! Even in this glorious new dawn, Mutantkind faces hardships and oppression from their human counterparts. Led by Captain Kate Pryde and funded by Emma Frost and the Hellfire Trading Company, Marauders Storm, Pyro, Bishop and Iceman sail the seas of the world to protect those hated and feared! 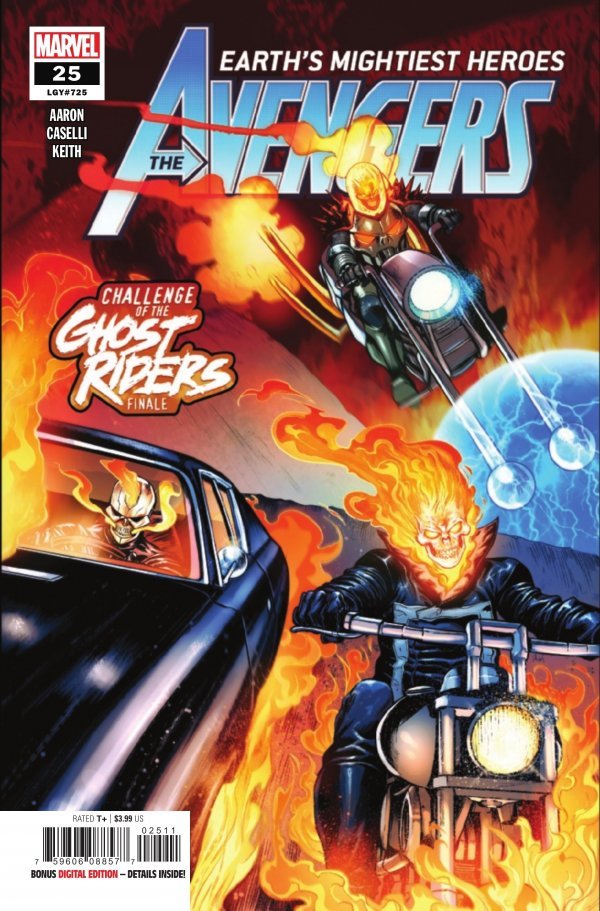 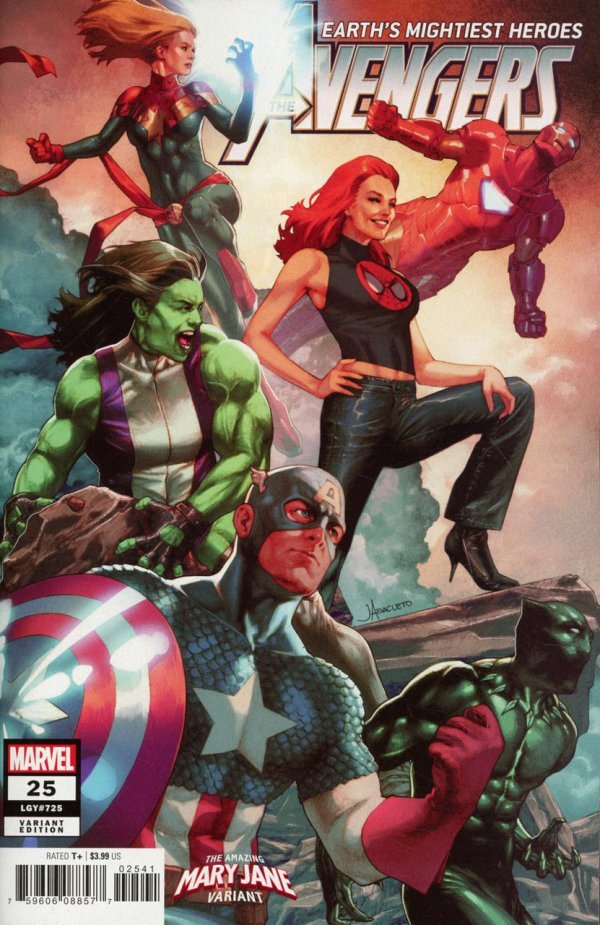 GONE TO HELL! CHALLENGE OF THE GHOST RIDERS CONCLUDES! The Avengers go to hell to join the wild race for the soul of Robbie Reyes, who’s desperate to learn the truth once and for all about what sort of Ghost Rider he’s become. But those sorts of answers always come with a dreadful cost. Especially when Mephisto is involved. 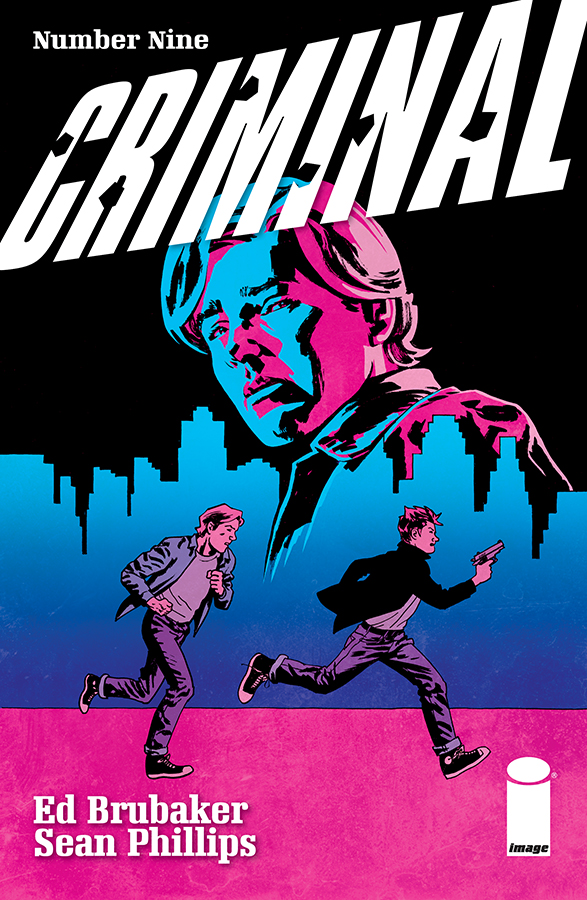 Teenage Leo Patterson takes center stage as his best friend, Ricky Lawless, starts to drag him down a destructive path. CRUEL SUMMER, the story of the last days of series favorite Teeg Lawless, continues as BRUBAKER and PHILLIPS deliver the best monthly comic on the market. And as always, CRIMINAL contains back page art and articles only found in the single issues. 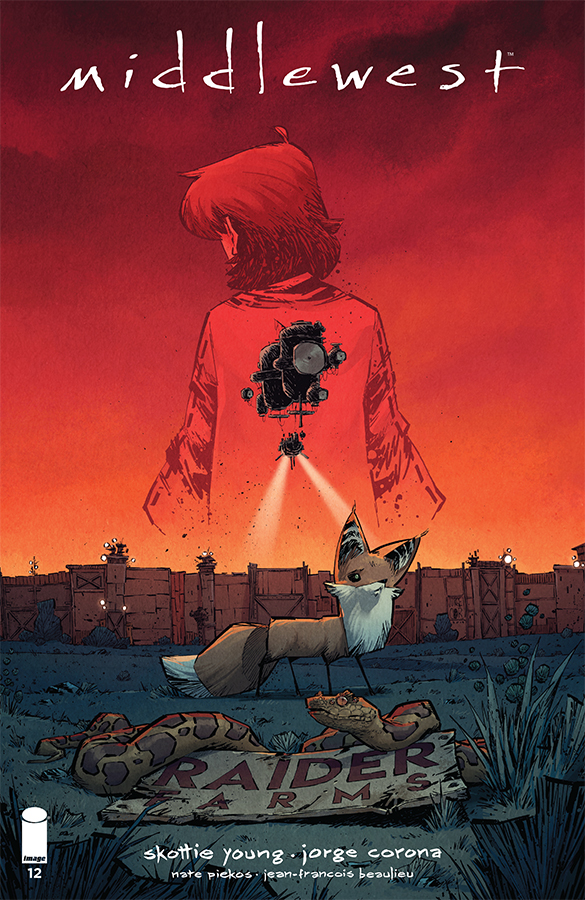 END OF STORY ARC. There are countless tales of those unfortunate enough to get tangled up in the Radar Farms. Far fewer are the stories of those who escape their grasp. 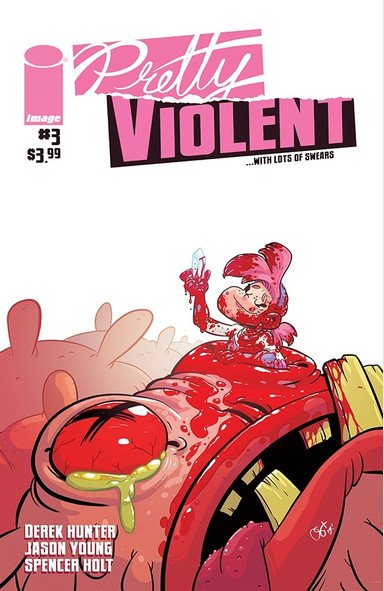 Gamma Rae has made it to Savior Complex, the headquarters of the most elite superhero team in Bay City, but she’s about to find out it’s much harder to navigate the expectations of heroes than villains. 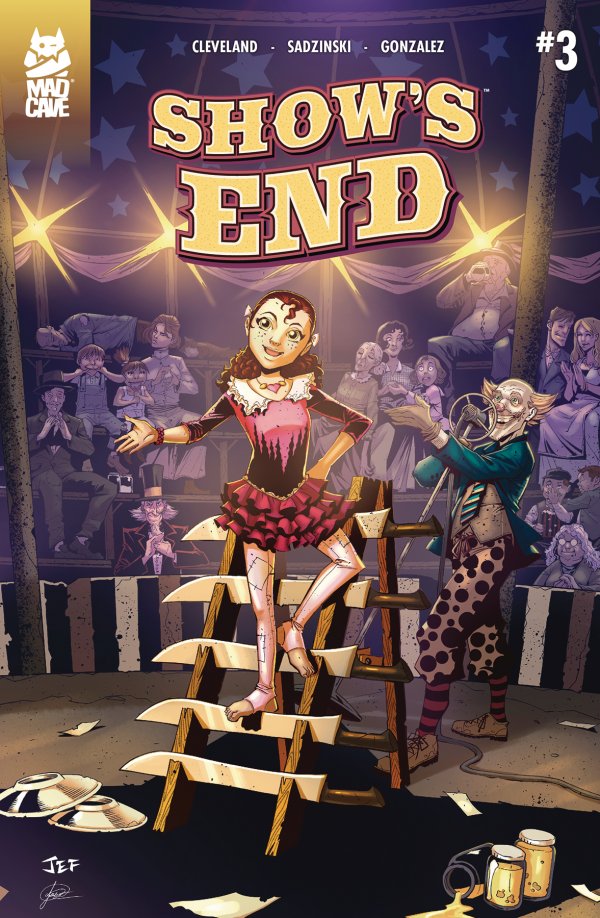 After the devastating death of Flipsy and her subsequent burial at Show’s End, Daxton Rickles’ World Famous Circus of Oddities and Curiosities hits the road, and with the show running out of money, everything depends on Loralye and her “sharp” performance!

Interesting week in comics.  DC announced that they will be bringing back the fan vote with Villain of the Year in comics, and the lives or dies vote for Jason Todd on the DCU show Titans. Immortal Hulk is one of the best Marvel books out and this week’s variants are Incredible! However, Marvel’s star of the week is without a doubt Mary Jane making her solo debut with 25 gorgeous variant covers. That doesn’t include all the major titles featuring Mary Jane variants. Variant hunters… Happy Hunting!