Ready for some more Marvel vs. Capcom: Infinite news? Well, you’re in luck! The last few days have been full of all sorts of juicy information. Capcom released a story trailer for the next iteration of their popular fighting game, giving out the release date. We now know that the game will be releasing on September 19th, 2017 for the PlayStation 4, Xbox One, and PC. We also found out a lot more from that trailer. 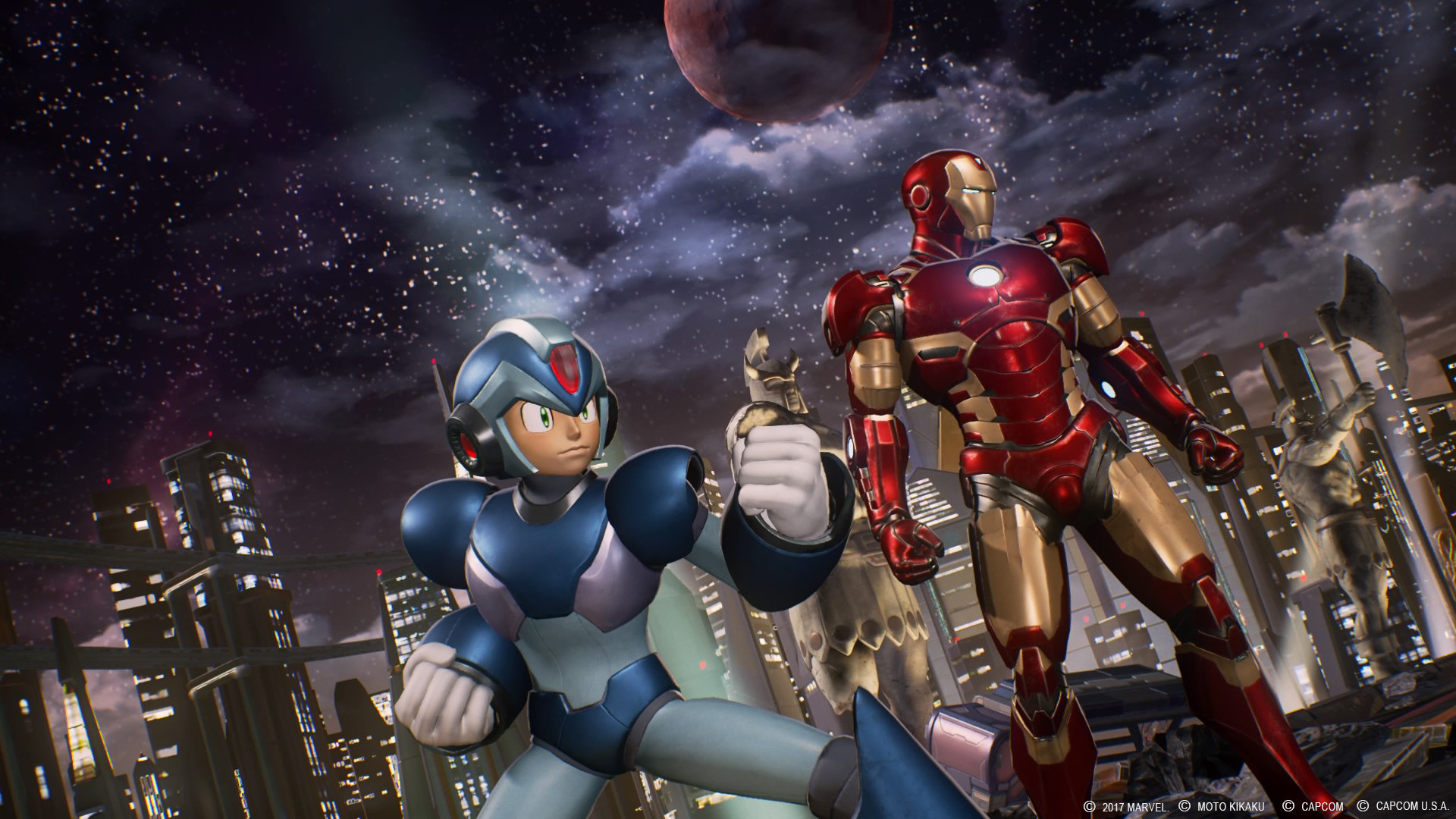 Firstly, we got to see the “big bad” villain that will be featured in the game. Ultron from the Marvel Universe will be teaming up with Sigma from Megaman X. The two evildoers will fuse together to create Ultron Sigma, and he does not appear to be easy to deal with. During the trailer we see eight new characters. From the Marvel side, we see Hulk, Hawkeye, Rocket Raccoon, Thor, and Ultron*. Strider Hiryu, Chris Redfield, and Chun-Li also appear to represent the Capcom side.

In fighting games, people want to see characters they love. It is obvious that Marvel is looking into their cinematic universe for their side of the roster. Every Marvel character in this trailer has been featured in the Marvel movies, and it doesn’t appear like that is going to change. Personally, the Marvel side of the roster is always more appealing to me since I am a comic fan, so seeing more of these types of story trailers featuring many characters definitely appeals to me. I cannot wait to see what else they have in store for us down the line.

Which Game Edition to Buy

Capcom also announced that there would be three different editions for the game. Starting out, there is the Standard Edition. This edition is just the base game. If you pre-order the game, then you can get two different exclusive skins. You will get a special Evil Ryu and Warrior Thor skin. The two skins give a pretty cool look to two popular fighters. This edition is $59.99.

Check out those costumes!

The Deluxe Edition of the game comes with a little bit more. If you pre-order this version of the game, then you will receive the Evil Ryu skin, the Warrior Thor Skin, the Gladiator Hulk skin, and the Command Mission Megaman X skin. This version also includes the base game, but also the 2017 Character Pass. The Character Pass will contain the villain Sigma and 5 soon-to-be-announced characters. Also, a Premium Costume for each character will come with the pass as well. This edition is $89.99.

Check out all that cool stuff!

And, lastly, there is the Collector’s Edition. This edition comes with everything that was stated before, plus some cool statue replicas. You can pick up Captain Marvel and Iron Man replicas from the Marvel side, while the Capcom statues will feature Megaman X and Chun-Li. Also, a case filled with replicas of the six Infinity Stones are also in the deal. For $199.99, this is still a pretty good value.

That’s all we know so far about Marvel vs. Capcom Infinite. Are you interested in picking up this game? Still need to know more? We just want to know what you think! Let us know in the comments below!

We earn a small commission when you make purchases using our affiliate links.

Weston Terry
Weston, aka Houndstooth, has been a gamer since he played the NES at two years old. He is now married to his best friend who is not only a great wife but an avid gamer as well. He loves all games and will keep playing until it isn't fun anymore.