With so many big AAA titles coming out this season, I wanted to reach out to some indie developers to see what they are working on. This week I had the chance to chat with Shannon Williams about his latest game Mark Out! The Digital Wrestling Card Game. 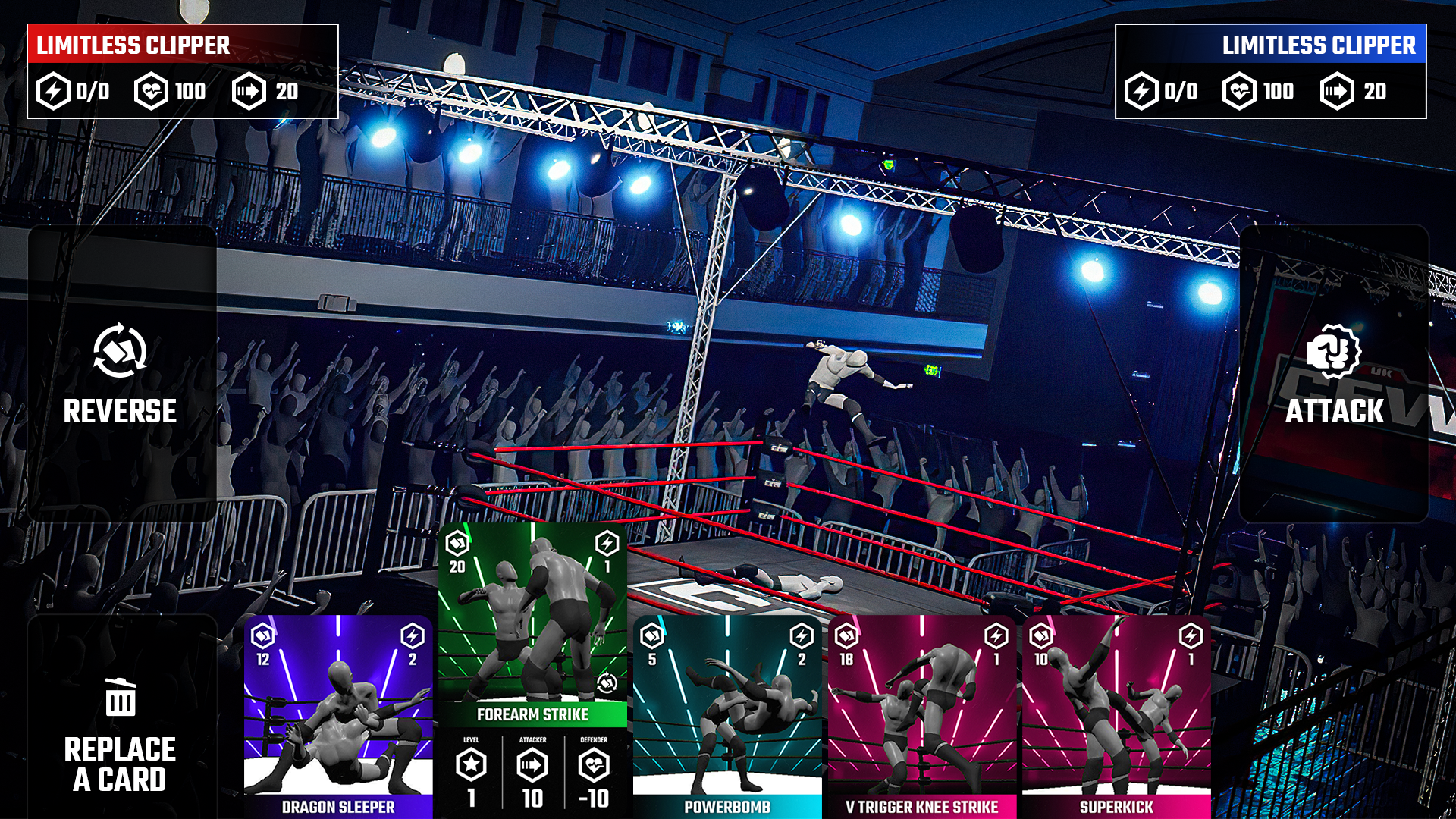 If you know me then you know that I am a huge wrestling fan. I try to watch everything from WWE to Indie shows online. I have also played a myriad of different wrestling games across a bunch of different platforms over the years. One thing I can say about the genre is that whether it’s arcade-style or sim-style wrestling games they all tend to have the same feeling to them. You do a lot of button mashing for moves as you build to a finishing move. So color me surprised when I heard that a developer was looking to actually do something different.

Combining a Collectable Card Game with a wrestling game hits on something truly different. Yes, the idea has been touched on before by WWE with WWE SuperCard. Mark Out! feels and looks to do things so much better. To start it is not just going to be a game where you literally see cards fighting each other. The cards you have will lead your avatars to perform the moves on screen. So instead of button timing or mashing, it becomes a game of who can build a better deck and who can play the right cards when.

An interview with Mark Out! developer Shannon Williams 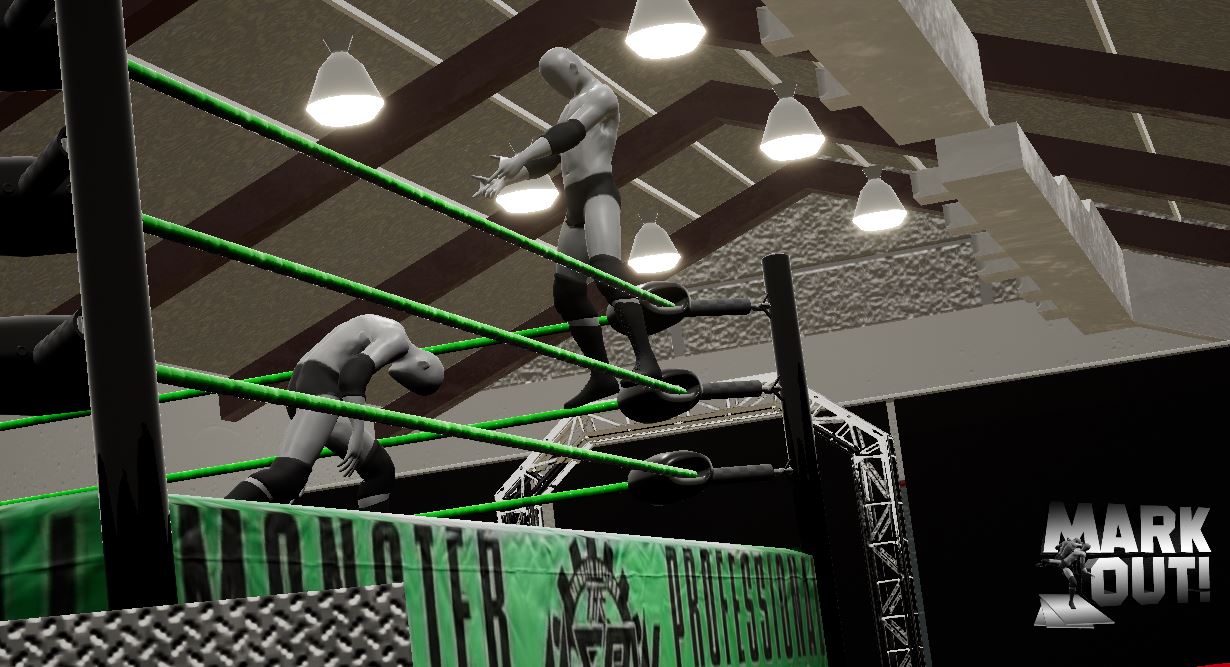 I was lucky to be able to get a hold of Shannon Williams to ask him a few questions via email correspondence about Mark Out! Shannon is a Full Sail University Graduate and Twitch Affiliate who is the main developer for the game. Mark Out! is being released and developed as a solo project with collaborative efforts from some talented individuals within his community. Shannon has also been streaming himself as he develops the game over on his Twitch channel, be sure to check it out.

How would you describe Mark Out!?

Where did the idea come from for the game? 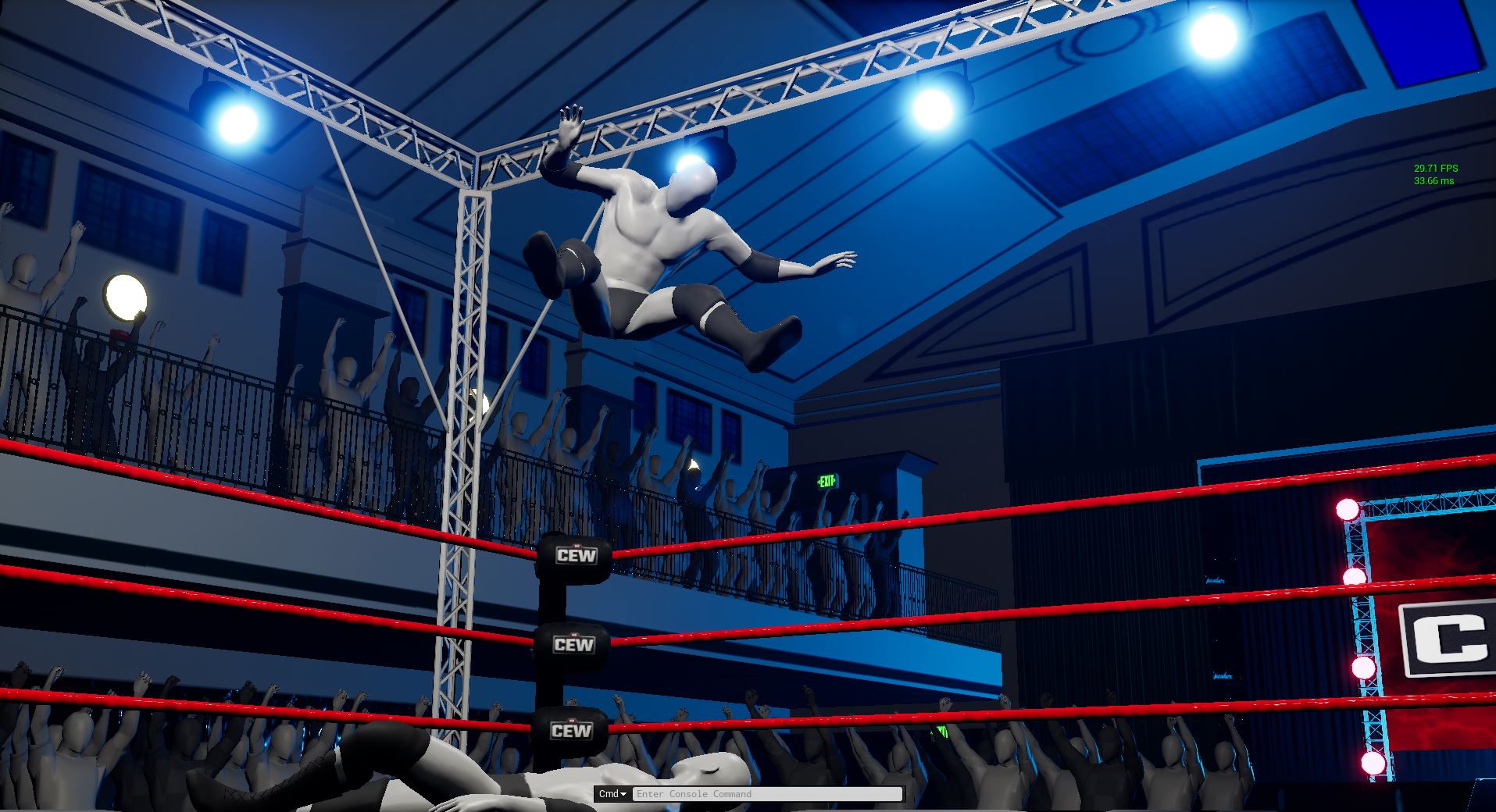 How long have you been working on the game? How far along are you?

Do you have a specific target platform for the game?

Any technical details about the game you want to share?

Is there a Kickstarter out or plans to start something like that?

Thank you for taking the time to chat with me. Aside from Twitter, where can people go to get more information on the game? 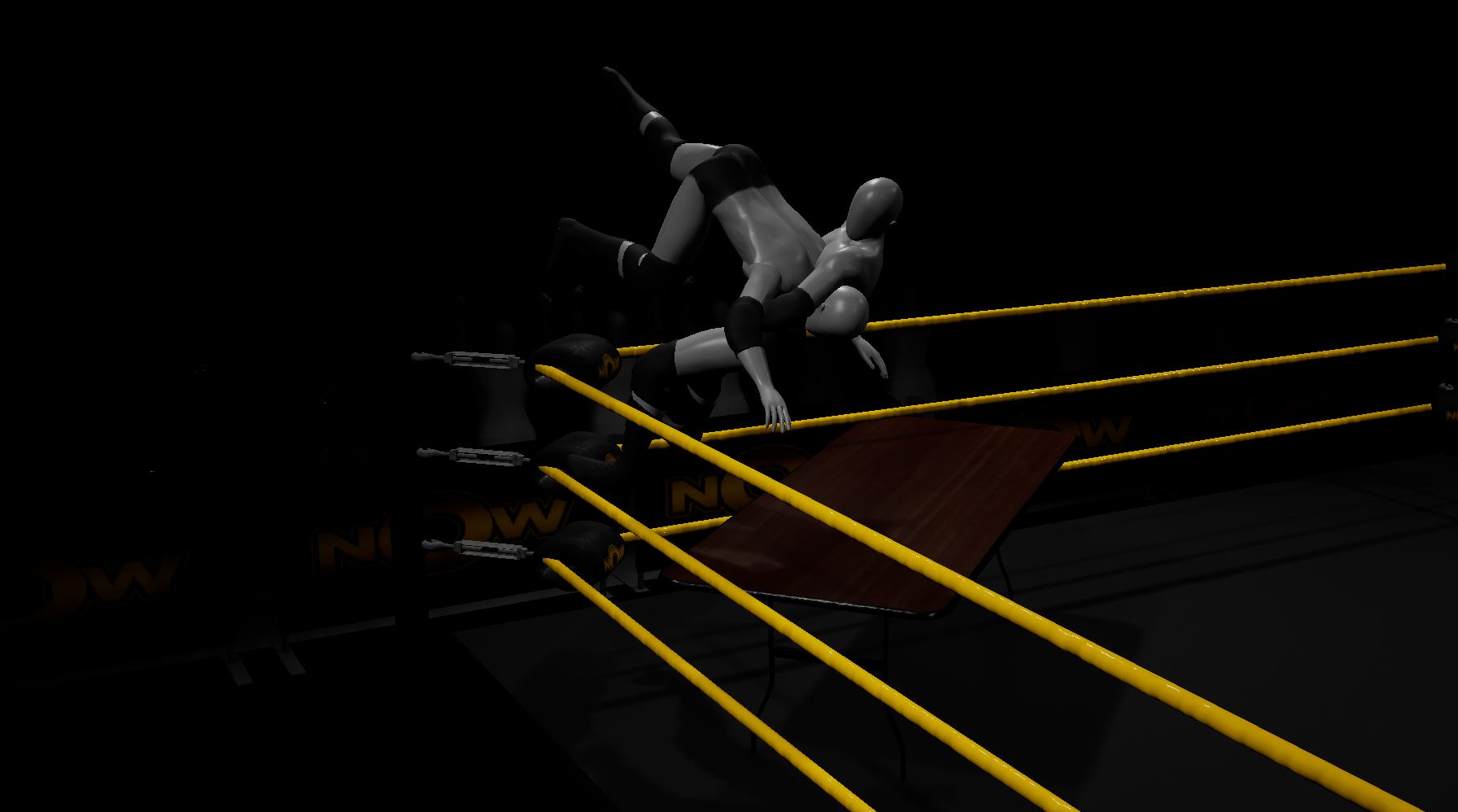 I for one am looking forward to seeing how the development of Mark Out! proceeds. I am always a fan of seeing a single developer go after his dream and make those ideas into reality.

That’s it for this interview. If you are looking for more great articles be sure to hit up the main page. Wanna chat? Hit us up on the forums or Discord.