Our Madden 22 ratings countdown continues here at Mulehorn Gaming. This time we are looking at the top Tight Ends and Running Backs. After a amazing season from Travis Kelce, it’s no surprise what he is rated in Madden. I was a little surprised with the rating from Derrick Henry. I thought he would be a little bit higher. Let’s continue this countdown below. 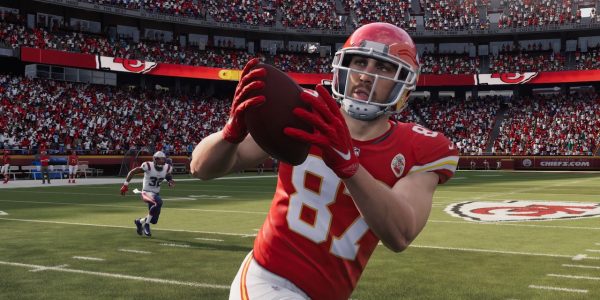 There you have it. Travis Kelce back in the 99 club as he should be after the season he had. Do you agree with the top tight ends list? Now it’s time for the top Running Back ratings. Check them out below. 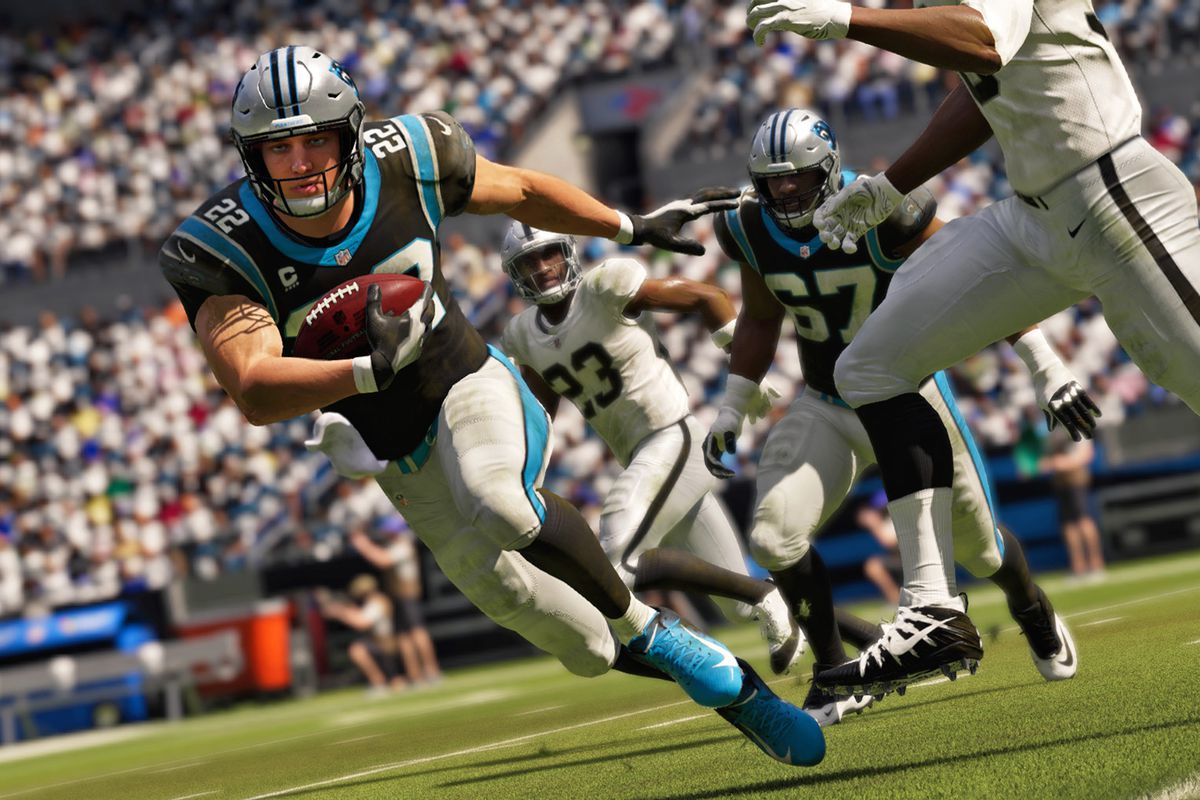 There you have it for Tight Ends and Running backs. Be sure you check Mulehorn Gaming as the ratings countdowns continue. Do you like the ratings for these players? Let us know on Twitter!