The ratings countdown was a fun one. EA has released its last round of Madden ratings and they top it off with Quarterbacks. One QB is once again in the 99 club. Let’s take a look at the ratings please see below. 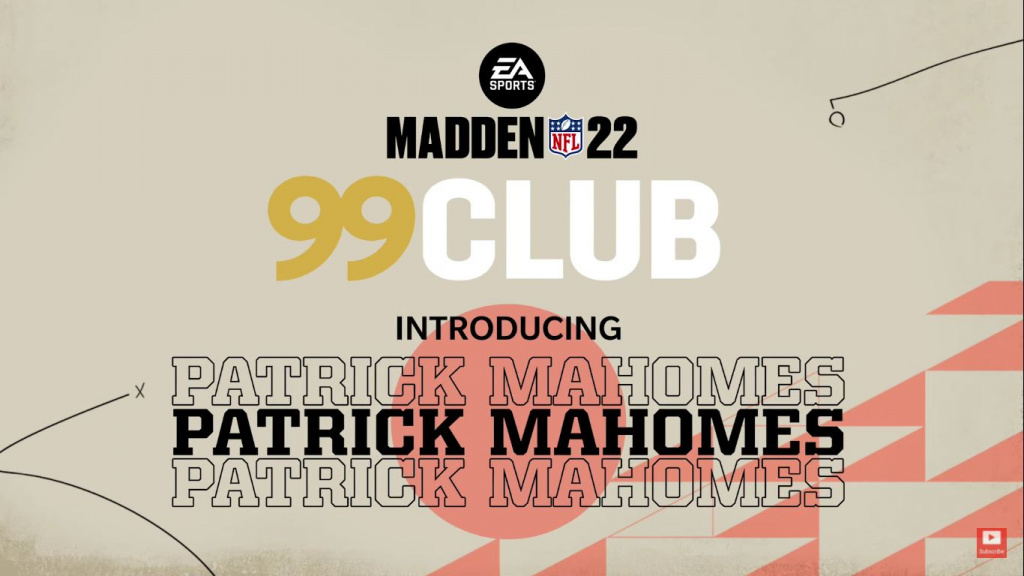 There you have it folks that is the top Quarterback ratings. How excited are you for this year’s Madden? Be sure to check out the other ratings on the main page. Check out all the Madden coverage here at Mulehorn Gaming and let us know on Twitter.

Madden 21 Week 16 Simulation – Can the Bills complete the season sweep of the Patriots?