Do you feel that? That’s right Madden season is closing in. This week EA is doing some of its ratings reveals live on ESPN. And of course, Madden ratings have been very controversial. We kick it off with some of the rookie ratings. Which I’m sure will draw some arguments. Let’s take a look. 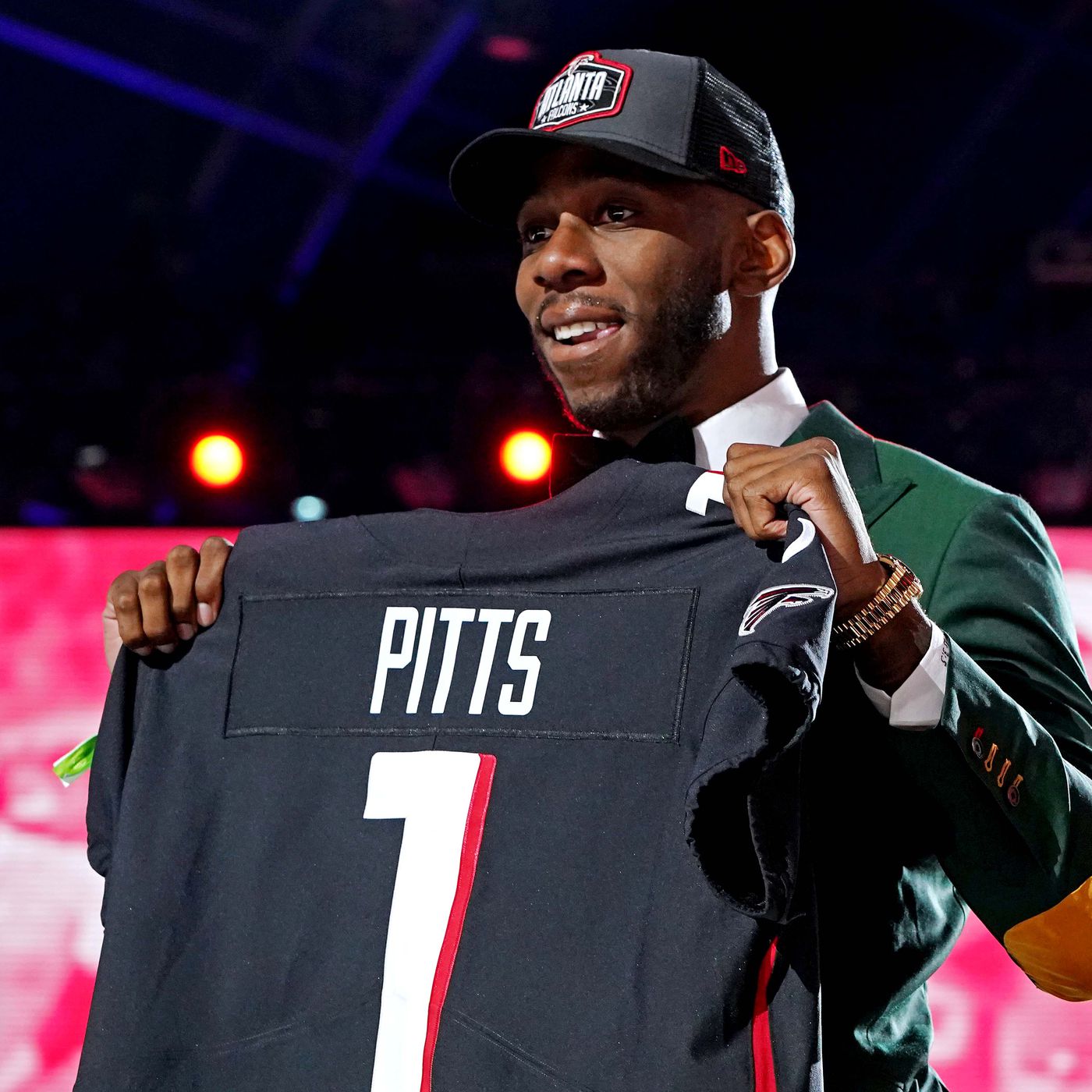 That’s some of the rookie ratings. In addition to that, we saw some ratings for new players in new places ratings. Rams fans will be please with Matthew Stafford’s rating. Not so many Lions fans with Jared Goff’s rating. See below let’s take a look at the ratings.

There you have it. Are you happy with these ratings? Or do you feel that some players are rated a little too low? As a Jets fan myself I’m a little surprised Zach Wilson has a higher rating than former Jets Quarterback Sam Darnold. Stay Tuned throughout the week here at MulehornGaming and Twitter as we update you on the Madden 22 ratings.