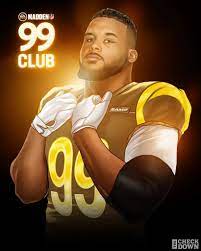 That’s the defensive line are you surprised by the overalls. Aaron Donald five years in a row in the 99 club doesn’t make sense to you? Let us know here at Mulehorn Gaming. Now lets take a look at the edge rushers ratings below 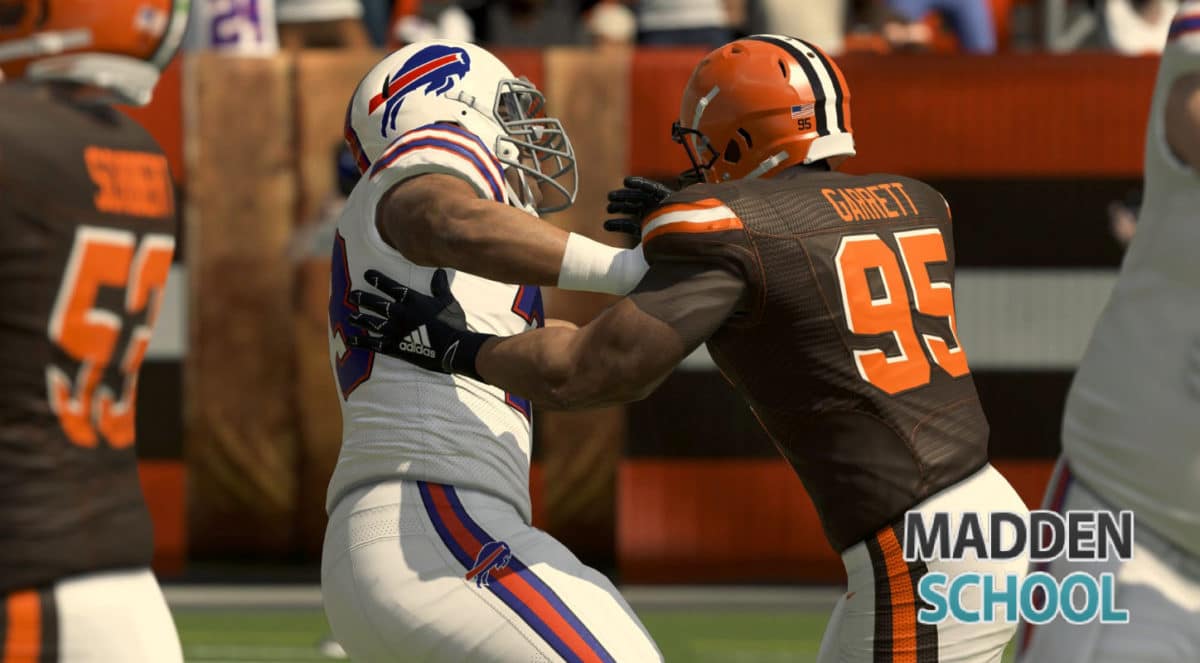 There are the edge rusher ratings. The Watt and Bosa brothers with high ratings do you agree with those? Be sure to check Mulehorn gaming for more this week as the Madden rating countdown continues. Be sure to follow our Twitter and let us know what you think of the ratings.