After a split in the predictions during the AFC and NFC Championship games Madden has one more chance to predict the winner. As we head into the final game of the season let’s see if Mahomes can lead the Chiefs to a second consecutive Super Bowl or if Tom Brady can win his seventh. 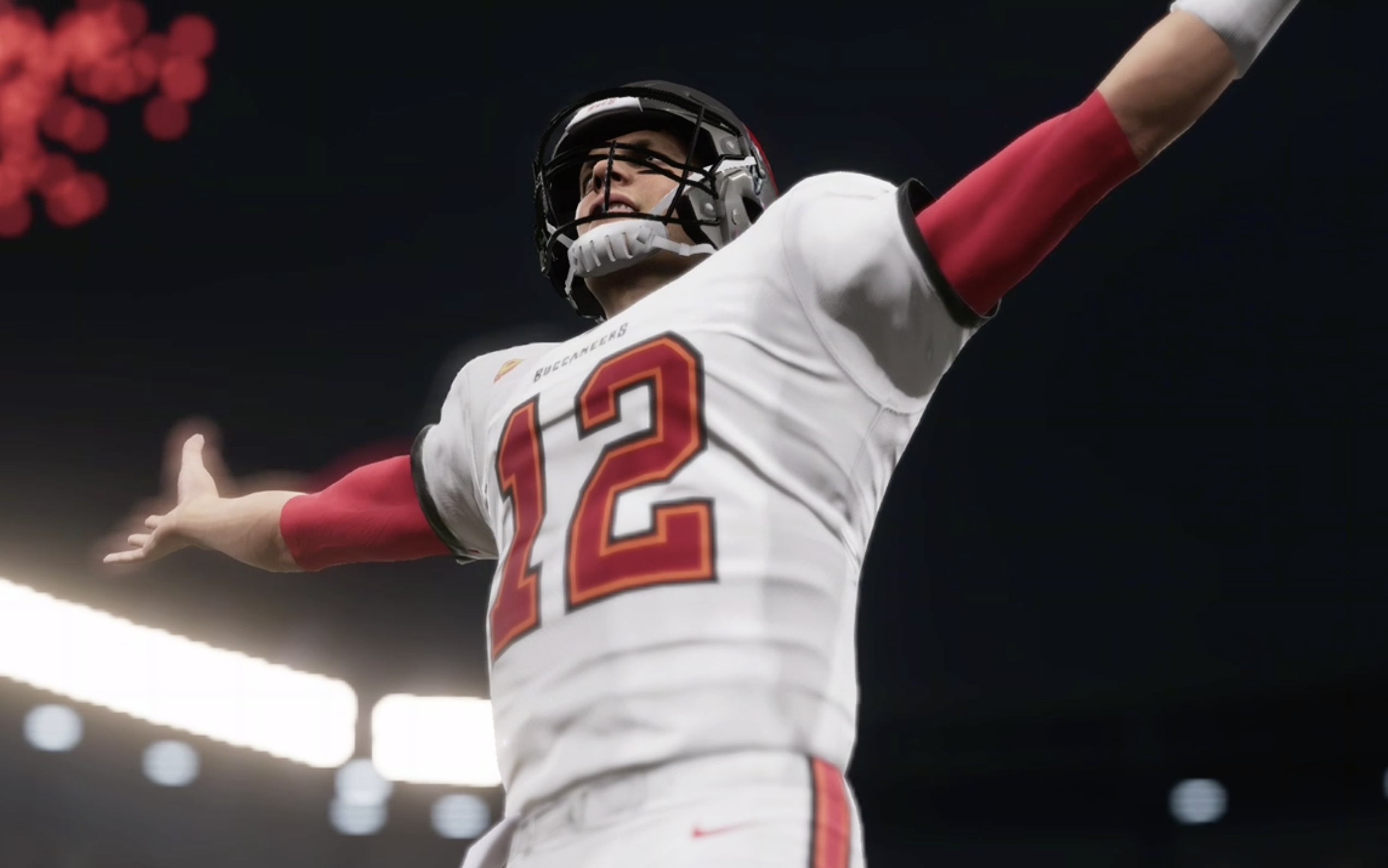 This should be a great game between two great teams as Tom Brady, the elder statesman, takes on Patrick Mahomes in a battle of two great quarterbacks. Brady has already won six Super Bowls (and is considered the greatest QB of all time by many) but those were all with the Patriots and probably wants to show he can win one without Bill Belichick at the helm. Mahomes on the other hand is probably the best quarterback in the game right now.

And Madden thinks the winner will be…The Chiefs! 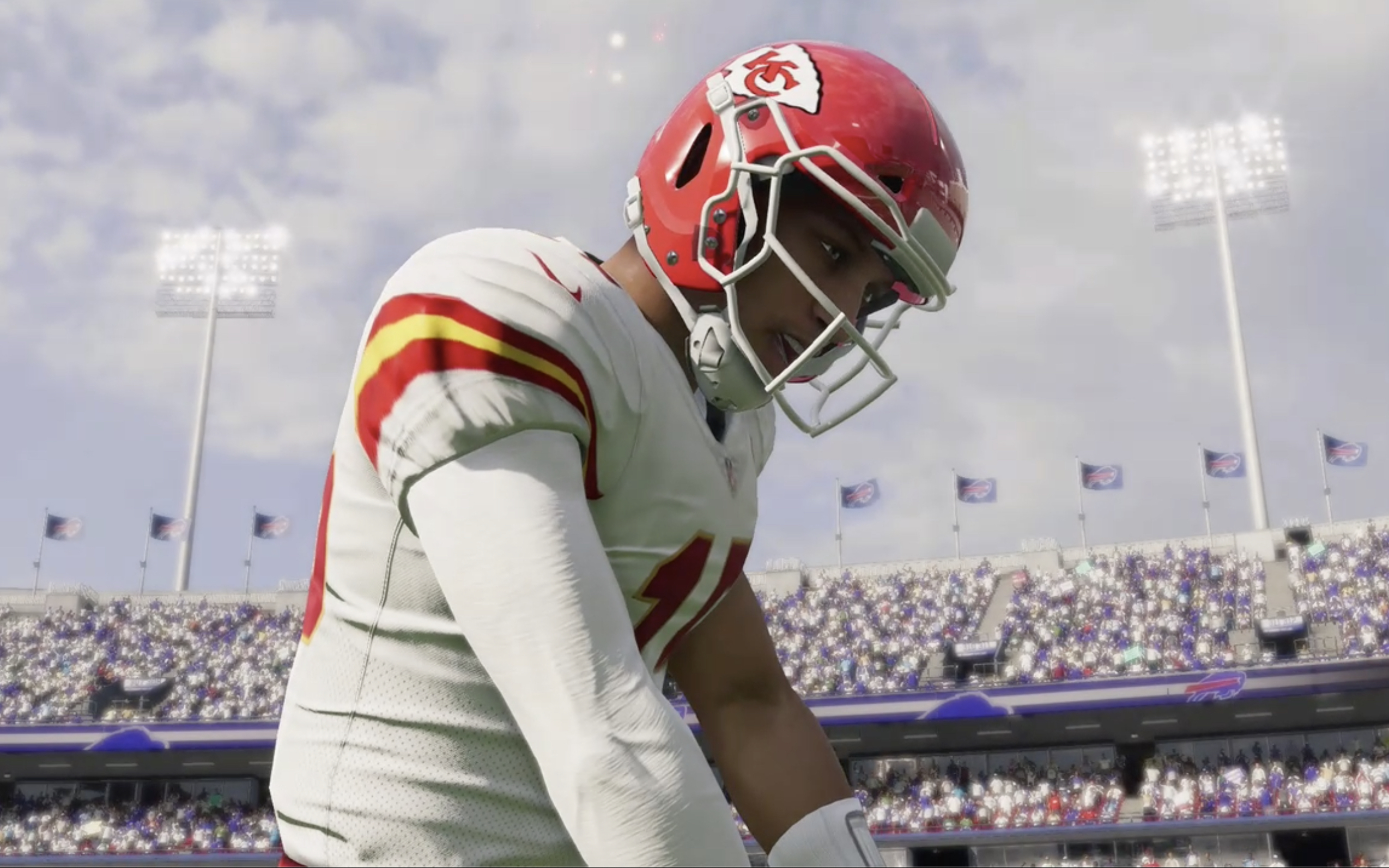 What do you think? Will the Chiefs be the first team to repeat as champions since the Patriots did it in the early 2000s? Or will Brady find a way to dash the hopes of a young QB winning a second Super Bowl as he did to Russell Wilson and the Seahawks all those years ago?