This week my game of the week is the Monday Night game, Browns at 49ers. As a 49ers fan, I had to choose this one since we get to see them in prime time. The 9ers have started the season 3-0 for the first time since 1998, and the Browns have had an up and down start to the season. Who will prevail in this matchup?

Madden finally got one right! In all of my simulations, this was the first time Madden was able to accurately predict the outcome. Last week was also the simulation that had the widest gap in terms of wins and losses. The writers also did pretty well with Und3rdog10, Mulehorn117, and me predicting the correct outcome. Darklife bet on the Bills’ young QB, but he was not able to overcome the Patriots defense. Und3rdog10 also correctly predicted that Brady would struggle against the Bills’ defense, but the Patriots would come away with the win.

How the Browns Won 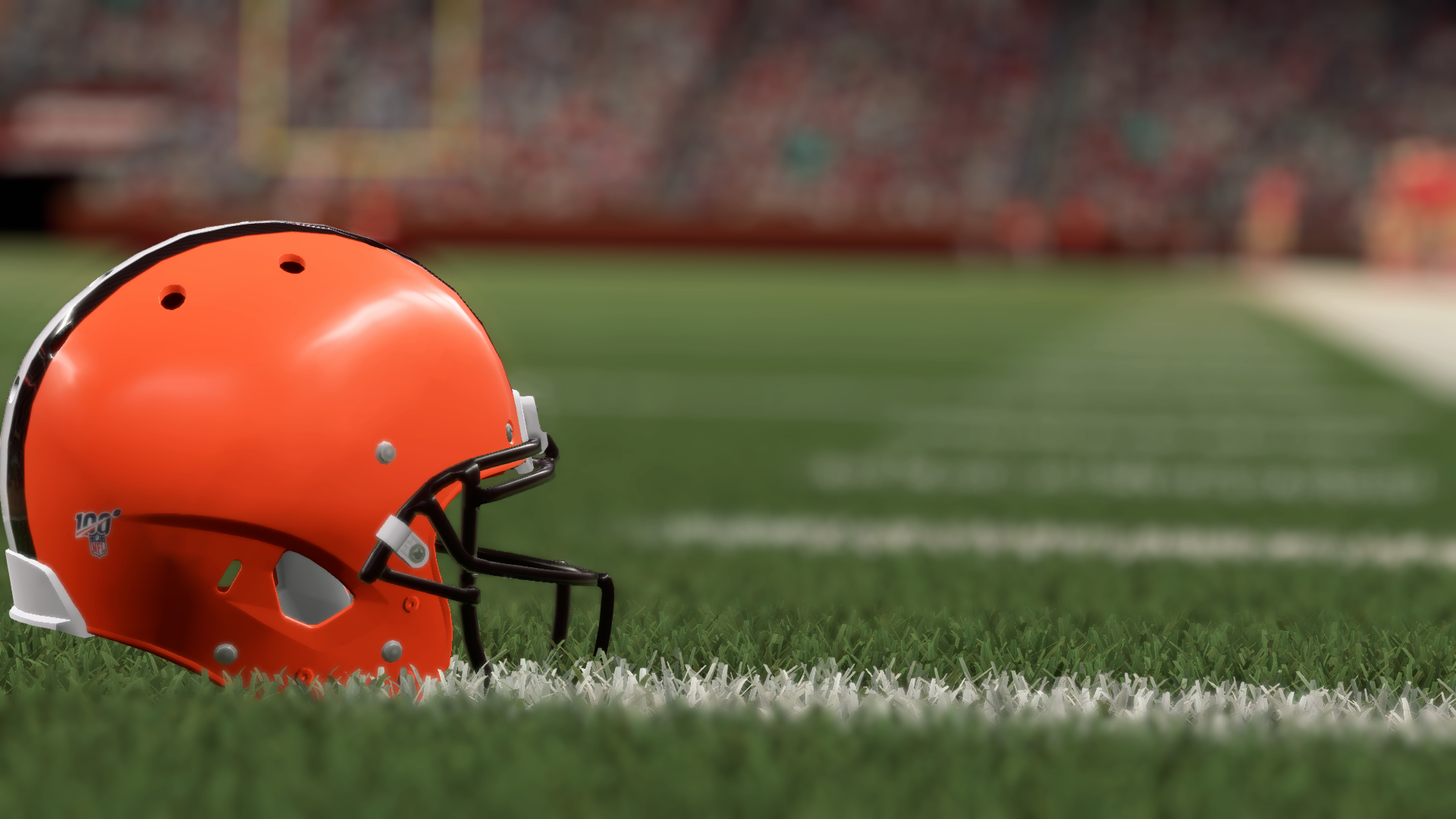 The Browns won primarily by their defense. They held the 9ers to less than 18 points a game in their wins and only let them eclipse the 20 point mark once. The Browns also need to limit their turnovers if they want to pull off the win. Baker Mayfield is known to throw the “occasional” pick with his gunslinging ways so he will need to limit those for the Browns to be successful. The Browns also ran the ball really well in their wins averaging close to 130 yards on the ground versus under 90 in the losses.

How the 49ers Won 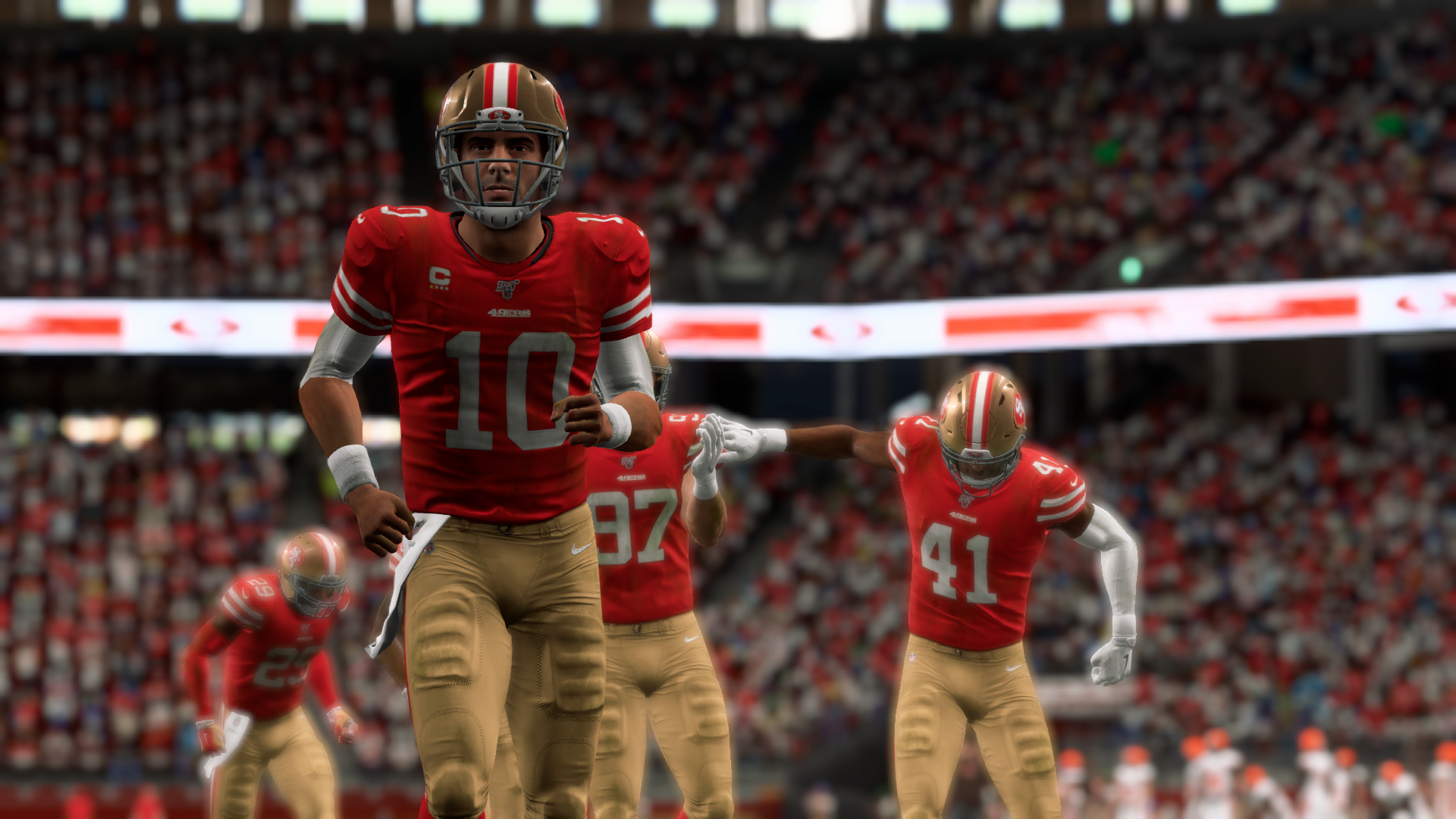 And the winner is…the Browns!

The Browns won 65% of the games that I simulated which is one of the higher gaps I have seen when doing this. It isn’t quite as high as last week’s 75% win rate for the Patriots but is higher than most weeks. Does this mean Madden will be right again? Or are they too high on Baker and Browns? One of the things I noticed during this week’s simulations is that there were a lot of games with no turnovers by either team, which I find a little hard to believe. Baker has thrown a pick in 13 of his 18 starts and averages more than one per game started, so the odds are high that he will throw at least one.

Und3rdog10 gives us one of his simpler predictions this week expected Baker Mayfield to throw two interceptions in an ugly game for both teams but ultimately giving the 49ers a 21-10 win. Darklife and Mulehorn117 both picked the Browns, but Mulehorn117 did say that Baker has to be on his game. He has the Browns winning by a touchdown. Snakedoctor98 weighed in with a Redskins win…

As you could probably guess, I am picking the 49ers. They have had some ugly wins this season, but have always found a way to win. Jimmy Garrpolo continues his winning ways and overcomes a good Browns defense to keep the 49ers as the only undefeated team in the NFC.

Will Madden continue its newly created win streak? Will Mulehorn117 finally get one wrong (I hope so)?