The big game is finally here! After a week off for the Pro Bowl, we get to see the last two NFL square off in the Super Bowl. This game features a high-powered offense against a stout defense with the Defensive Rookie of the Year.

Madden got half of the Super Bowl correct picking the Chiefs over the Titans but wasn’t as prescient about the NFC side of things. Madden thought the Packers would knock off the 49ers, but the 49ers took care of business and made their first Super Bowl since the 2012 season.

Only Mulehorn117 correctly picked the Chiefs to beat the Titans with the rest of us thinking the Titans were the hot team and would knock off Mahomes and the Chiefs. We all picked against Madden and went with the 49ers on the NFC side with Mulehorn117 correctly predicting that the game would be a lot like the first game these teams played this season.

How the 49ers Won 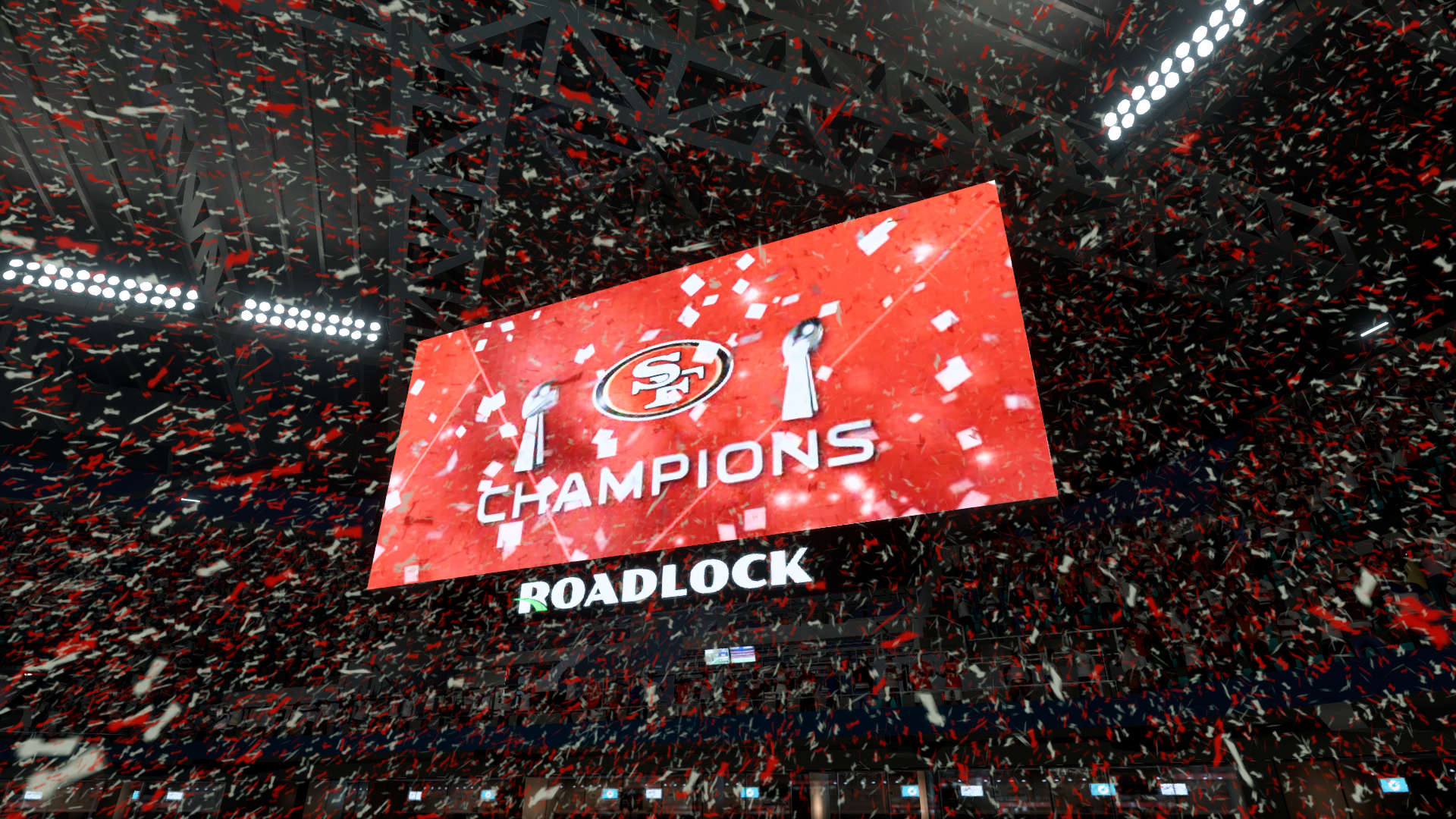 The 49ers won their games by scoring early touchdowns and keeping the pressure on the Chiefs. The defense needs to come to play and hold the Chiefs to 21 points or less if they want to win. One thing that did not come out of the simulations is the 49ers run game, which was so potent against the Packers. Madden thinks they will pass more and rarely broke 100 yards rushing.

How the Chiefs Won 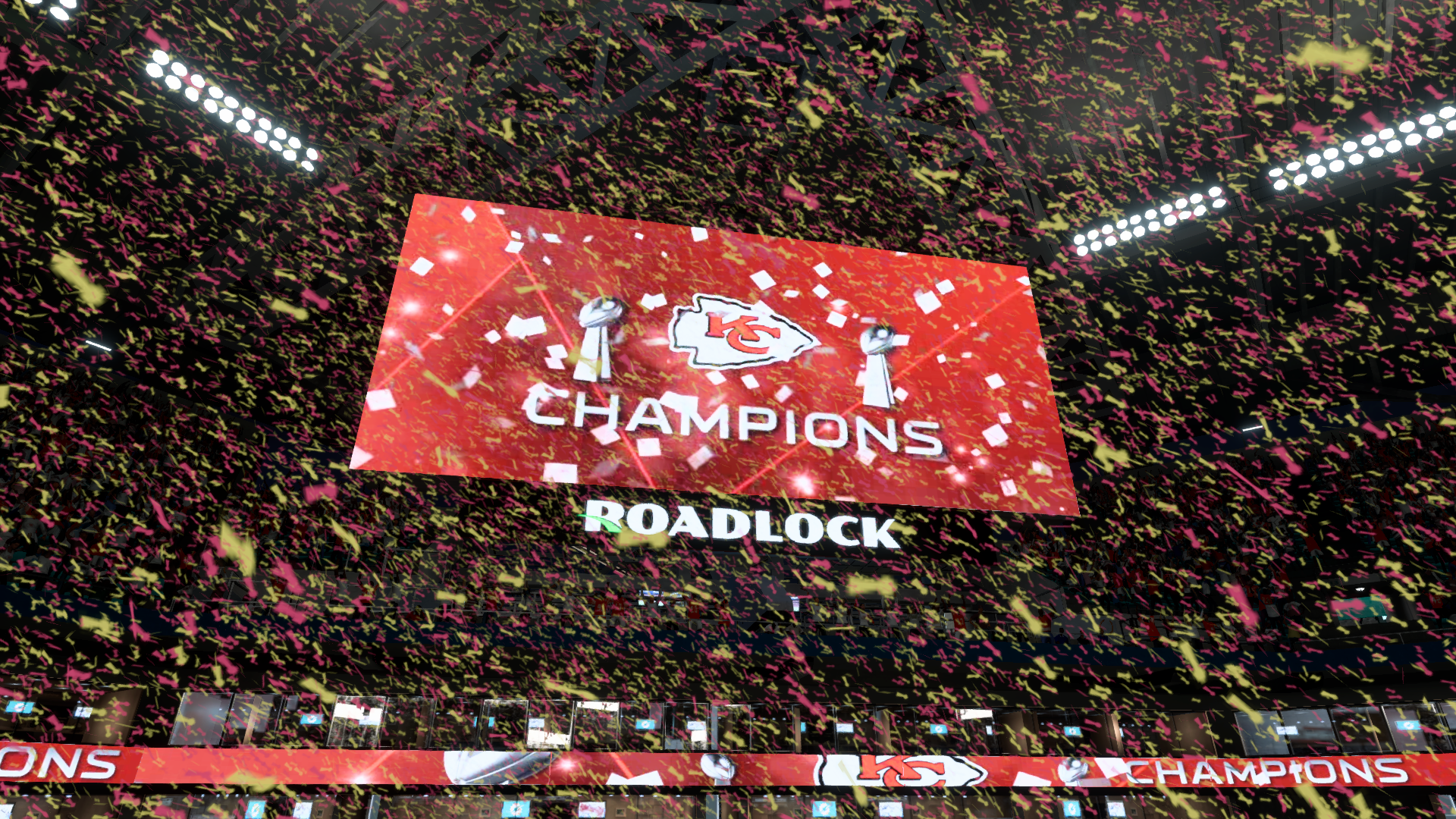 The Chiefs need to slow down the 49ers and Mahomes needs to do Mahomes things. If they are going to win it’ll be because of Mahomes. They also need to score a lot of points. They had an average of over 30 points per game in their wins as opposed to under 21 in their losses

And the winner is…the Chiefs!

The Chiefs won 70% of the games I simulated and outscored the 49ers by almost 7 points per game. In most games, Mahomes went off and the 49ers couldn’t seem to stop him. Madden also has no respect for the 49ers’ offense with them having very low yardage totals. While I am not surprised at this prediction I will say that Mahomes is the cover athlete for this year’s edition and there may be some slight bias towards the Chiefs in this one.

Mulehorn117 and Darklife both think the Chiefs will win this one with Darklife predicting a score of 33-21. Mulehorn117 thinks Mahomes will show why he has been so great over the past couple of years and put the team on his back to win a close one late. Und3rdog10 is joining the other two in picking the Chiefs. He is predicting one of the best Super Bowl we have seen in years with the Chiefs taking it 28-26 but notes that the 49ers defensive line could cause the Chiefs trouble.

It should come as no surprise that I am predicting the 49ers to win this one. They have been underestimated all season and have a healthy team. The defensive line is no joke and the offense knows how to put up points when needed. This will probably be a close game but I am hoping to see the 49ers pull it off.