In the second part of my Madden 20 simulations this week, I tackle the NFC Wildcard games. These matchups seem a bit easier to navigate although in the NFL you never know. 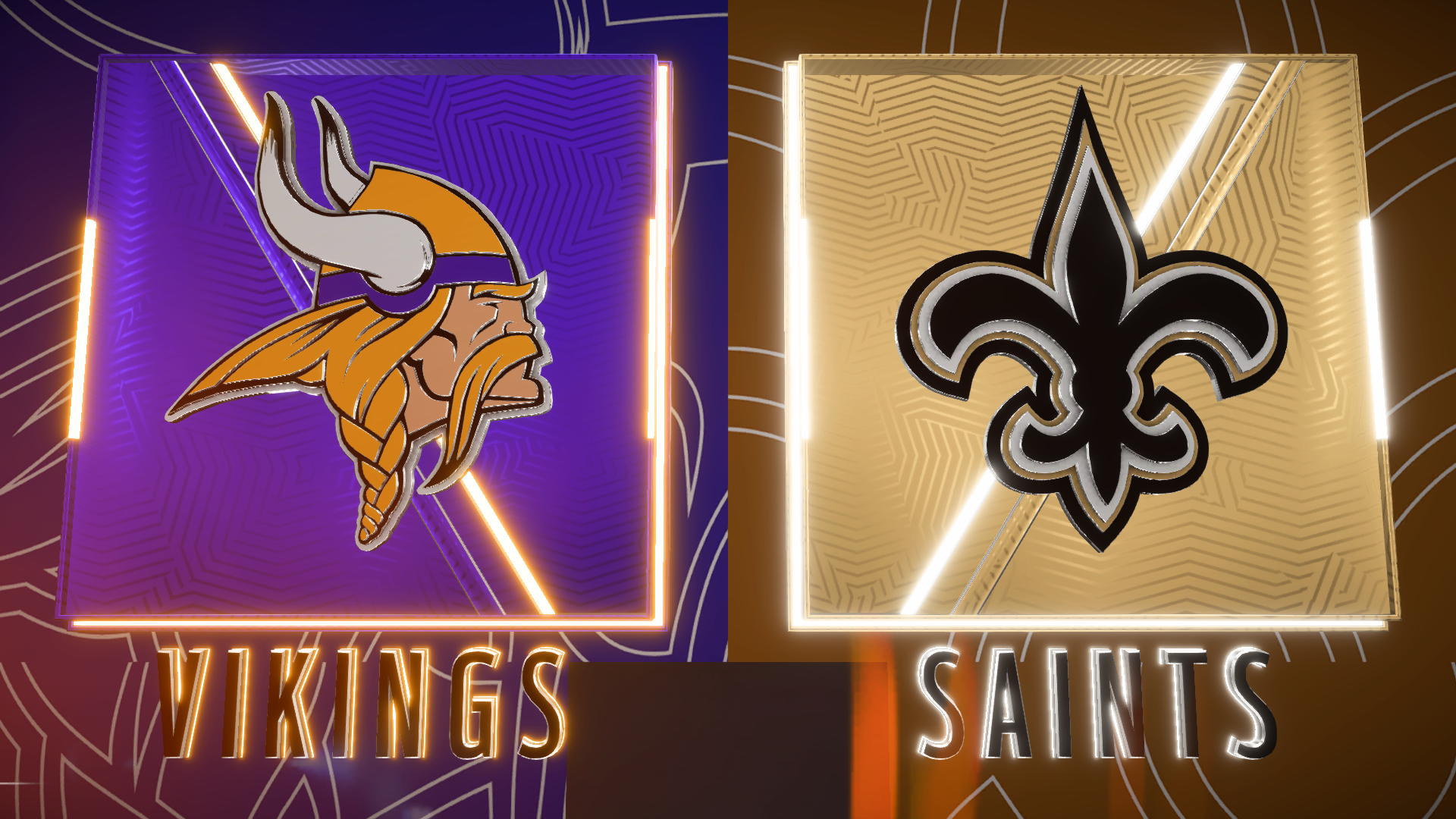 This matchup has the makings to be a blowout with the Saints firing on all cylinders. The Saints were very close to having a Bye Week but the 49ers took care of the Seahawks and relegated the Saints to Wildcard Weekend. The Saints won 70% of the matchups I simulated and scored an average of close to 35 points a game. The Vikings, on the other hand, scored an average of 23.5 points per game. This one seems like it could be one of the biggest duds of the weekend. 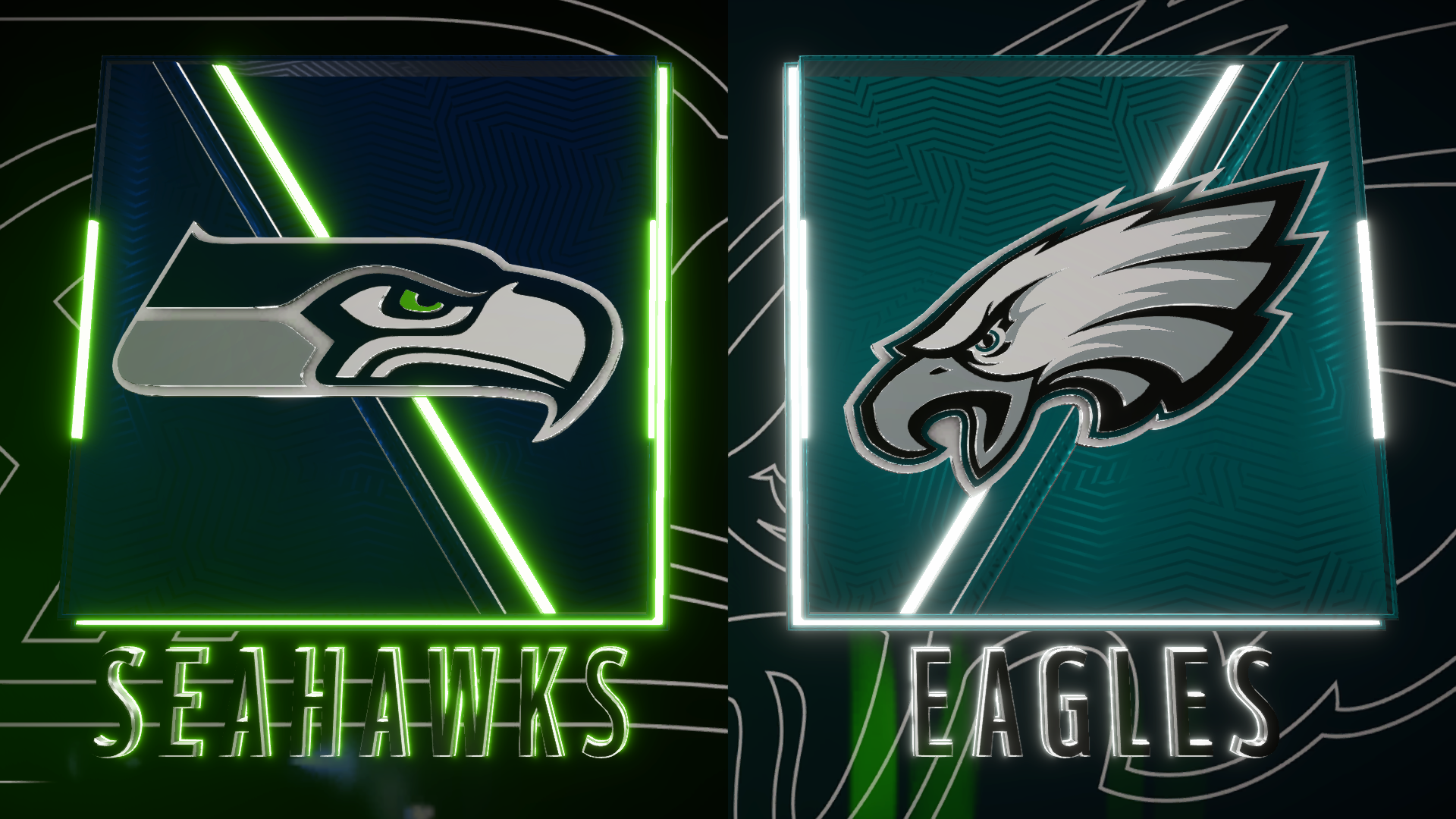 The Eagles kind of backed their way into the playoffs by beating the Cowboys in Week 16 and taking care of business against the Giants. At 9-7 they have the worst record of the NFC playoff teams and most don’t expect this game to be very competitive. The Seahawks have had a rough couple of weeks and look to bounce back after a tough loss to the 49ers. Madden agrees with most of the world picking the Seahawks to win 80% of the games. They only visiting team predicted to win this weekend so we will see how this one plays out. The Eagles have proven to be tough outs in the playoffs in recent years.