With the regular season in the books, we begin the NFL playoffs with Wildcard Weekend. I will be simulating all of the games going forward starting with the AFC games. Due to the number of games being played, I won’t be going quite as in-depth as in previous weeks. 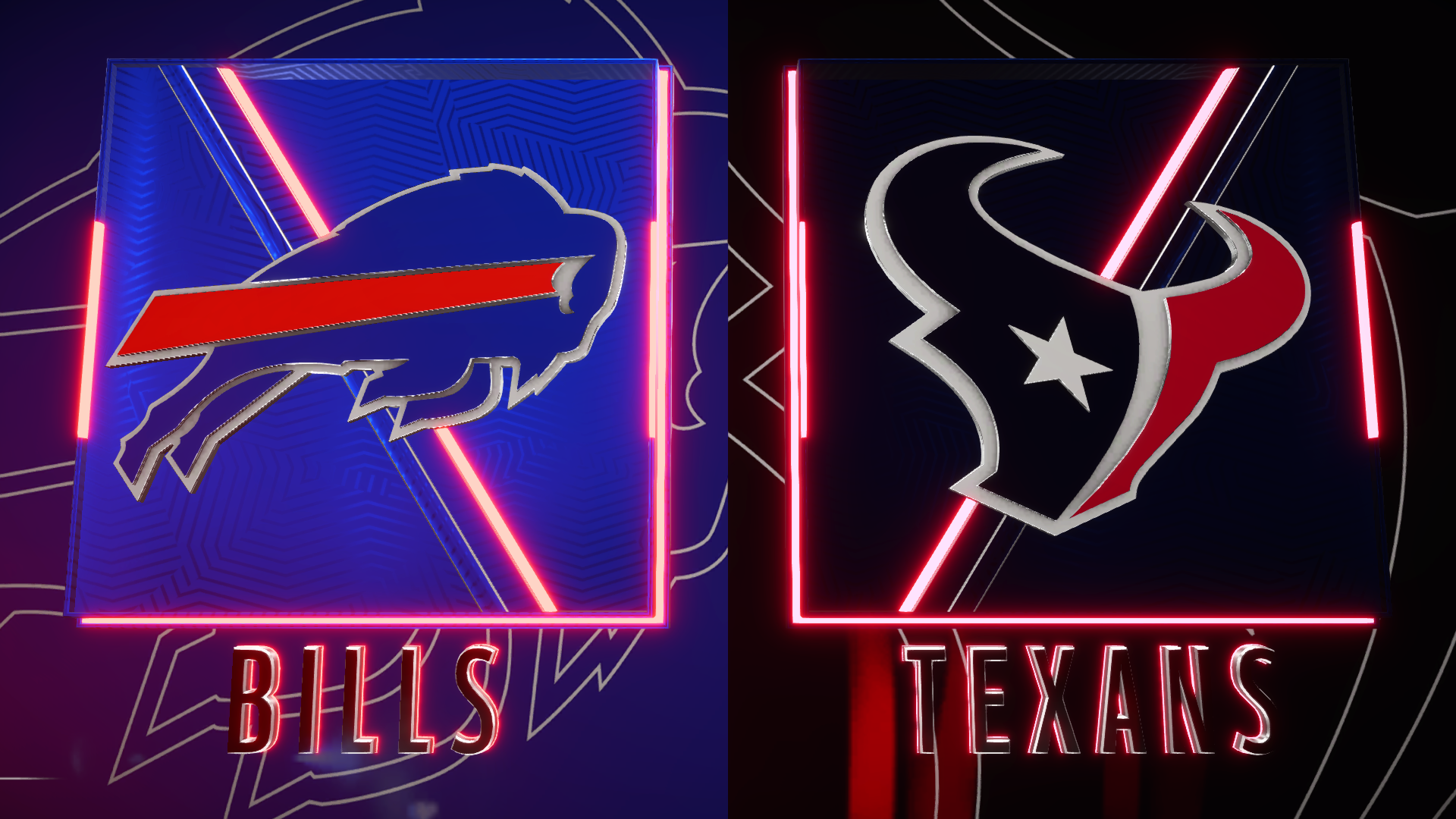 This is one of the most intriguing games of Wildcard Weekend. Both teams are a bit of a surprise and seem to be pretty evenly matched. Madden agrees that they are evenly matched and most of the games that I simulated were very close with 75% of the games having a scoring differential of 10 or fewer points. Ultimately, the Texans won 55% of the games and scored an average of 24 points compared to the Bills’ 21 points. 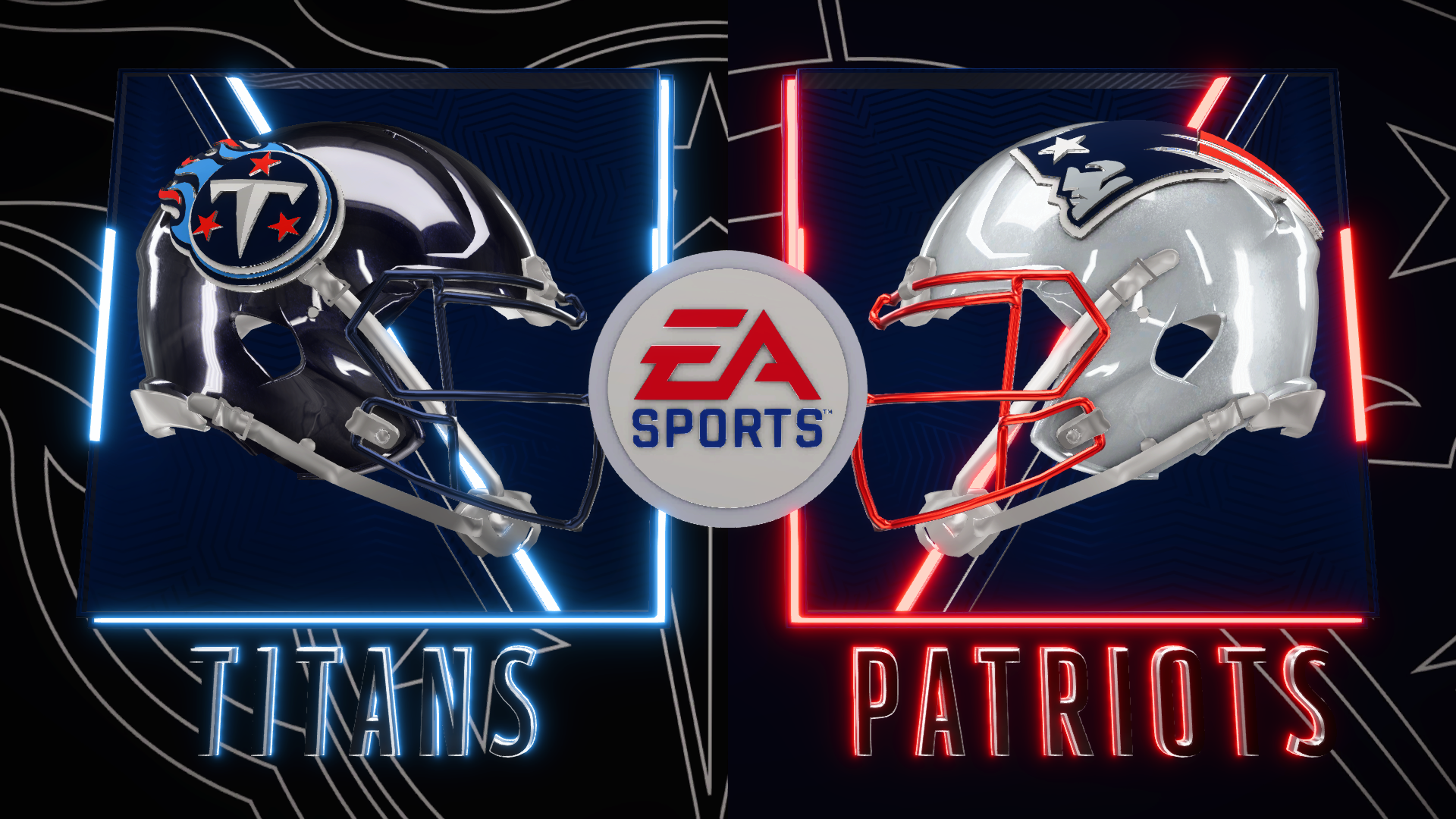 This marks the first time since 2010 that the Patriots have played a game on Wildcard Weekend so it’ll be interesting to see how this one goes. The Titans have been on a tear since changing to Ryan Tannehill at quarterback and the Patriots have been struggling so I think this matchup should be a good one. However, Madden thinks the Patriots will run away with the game with them winning 70% of the games. The Patriots scored an average of 32 points compared to 24 points for the Titans.