What a weekend of games during the Divisional Round! We saw a historic comeback by the Chiefs and the dismantling of one of the Super Bowl favorites. With the matchups set let’s hope the games this Sunday are as good as they were last week! 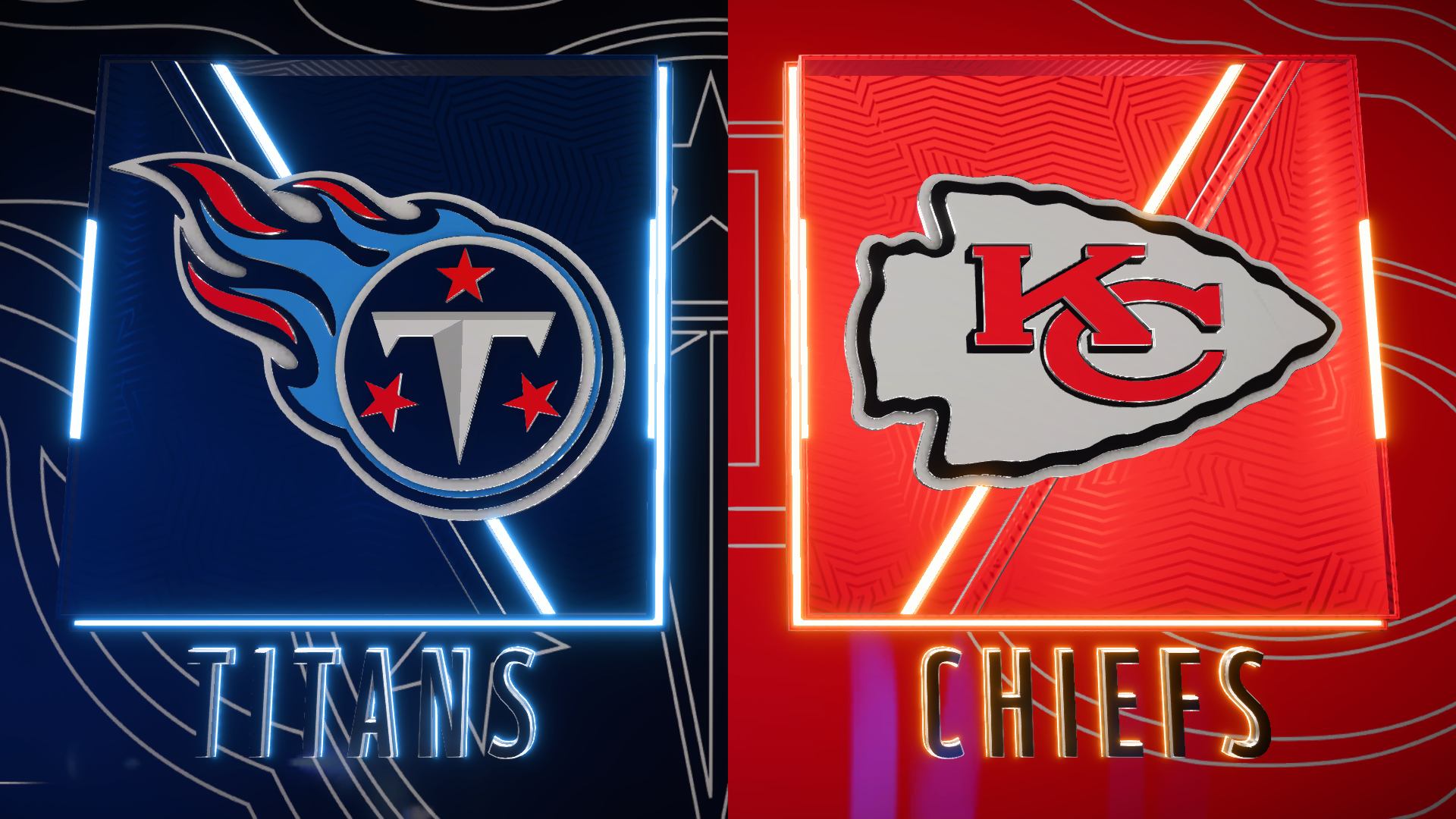 Madden thinks this one is not going to be close. The Chiefs won 90% of the games and scored 10 more points per game. Most of the games were not close. The Chiefs win last week was pretty impressive after being down by 24. They are on a roll right now and look to keep that momentum up. The Titans, on the other hand, have been the two teams that most thought would represent the AFC in the Patriots and the Ravens. The Titans have the best running back left in the playoffs (and maybe the league) in Derrick Henry. I was surprised at how much Madden favored the Chiefs in this one. It should be noted that the Titans won this game earlier in the season so we will see if history repeats itself. 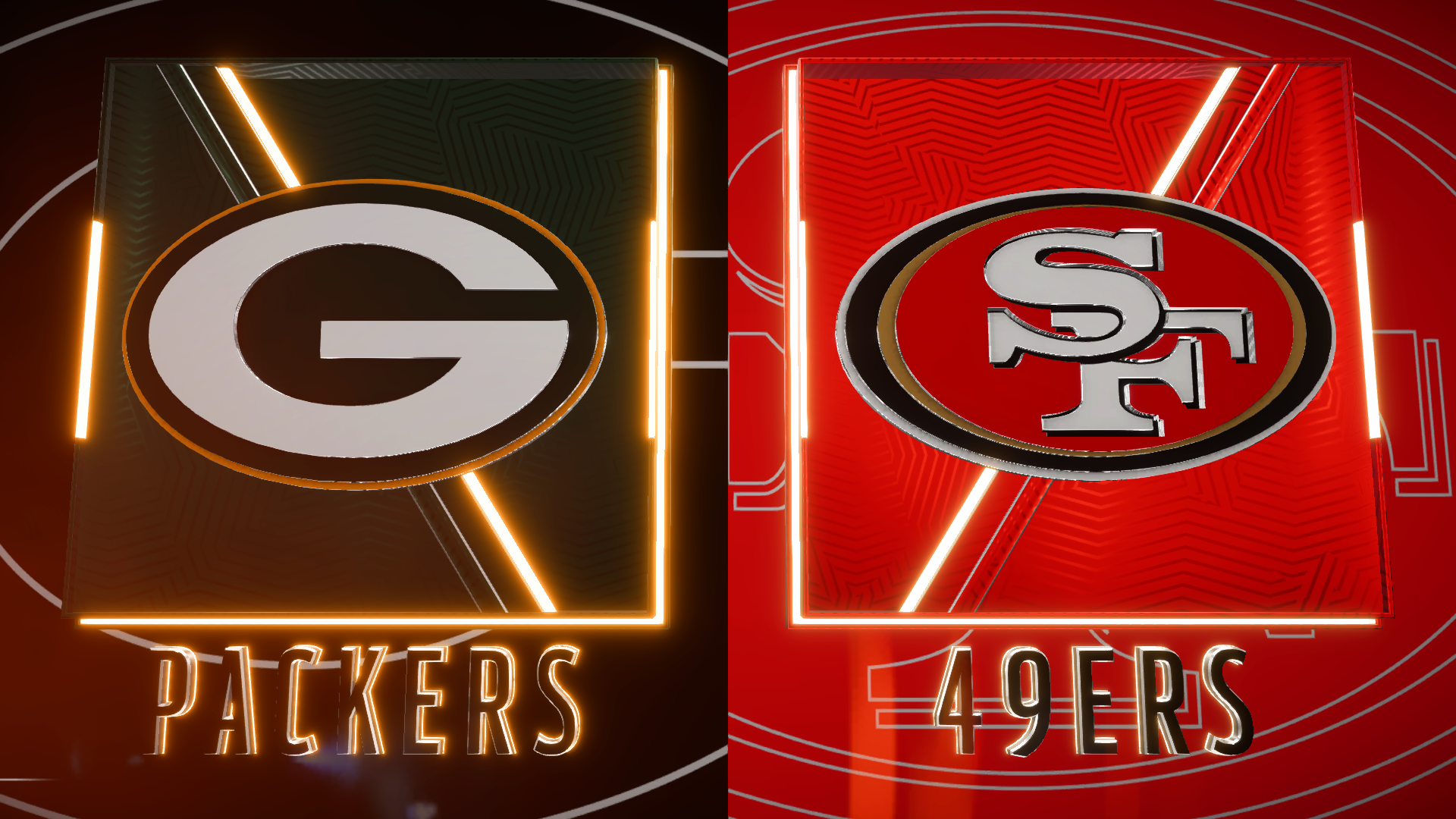 The Packers and 49ers played earlier this season with the 49ers dismantling the Packers. Both teams have changed since then so we will see how this matchup goes. Madden slightly favored the Packers in this matchup winning 55% of the games I simulated. The point spread was also pretty small with just over a one-point difference in average points scored. Most of the games I simulated were very close so this one really is a toss-up.

For the AFC Championship Game, Darklife is going with the Titans continuing their dominant post-season run. Mulehorn117 thinks the Chiefs will get off to a slow start again but finish off the Titans. Und3rdog10 is going with the Titans with both Derrick Henry and Ryan Tannehill having big games. This is a tough one for me. The Chiefs are on fire after their late comeback last week, but the Titans are the hot team this post-season. I think I am leaning towards the Titans due to the run they have been on but would not be surprised if the Chiefs pull off the win.

For the NFC Championship Game, Darklife and Mulehorn117 are both picking the 49ers to win with Mulehorn117 saying they will destroy the Packers like they did earlier this season. Und3rdog10 also thinks the 49ers will find a way to outlast the Packers in a close game, 23-17. I am going to agree with the others and pick the 49ers (surprise, surprise). They have been a great team all season and their defense is healthy again. I don’t think it’ll be a repeat of their game earlier this year, but the 49ers should head to the Super Bowl.