Last week we were treated to a slate of awesome games in both the NFC and AFC. This week looks to be just as good. Let’s get started with the NFC games.

Everyone, Madden included, picked New Orleans to wipe the floor with the Vikings. That didn’t happen and the Vikings pulled off the upset over the Saints. Madden and most of the writers picked Seattle to beat the Eagles, the lone exception was Darklife. So that puts, Madden, Mulehorn117, Und3rdog10 and me at 1-1 with Darklife starting at 0-2. 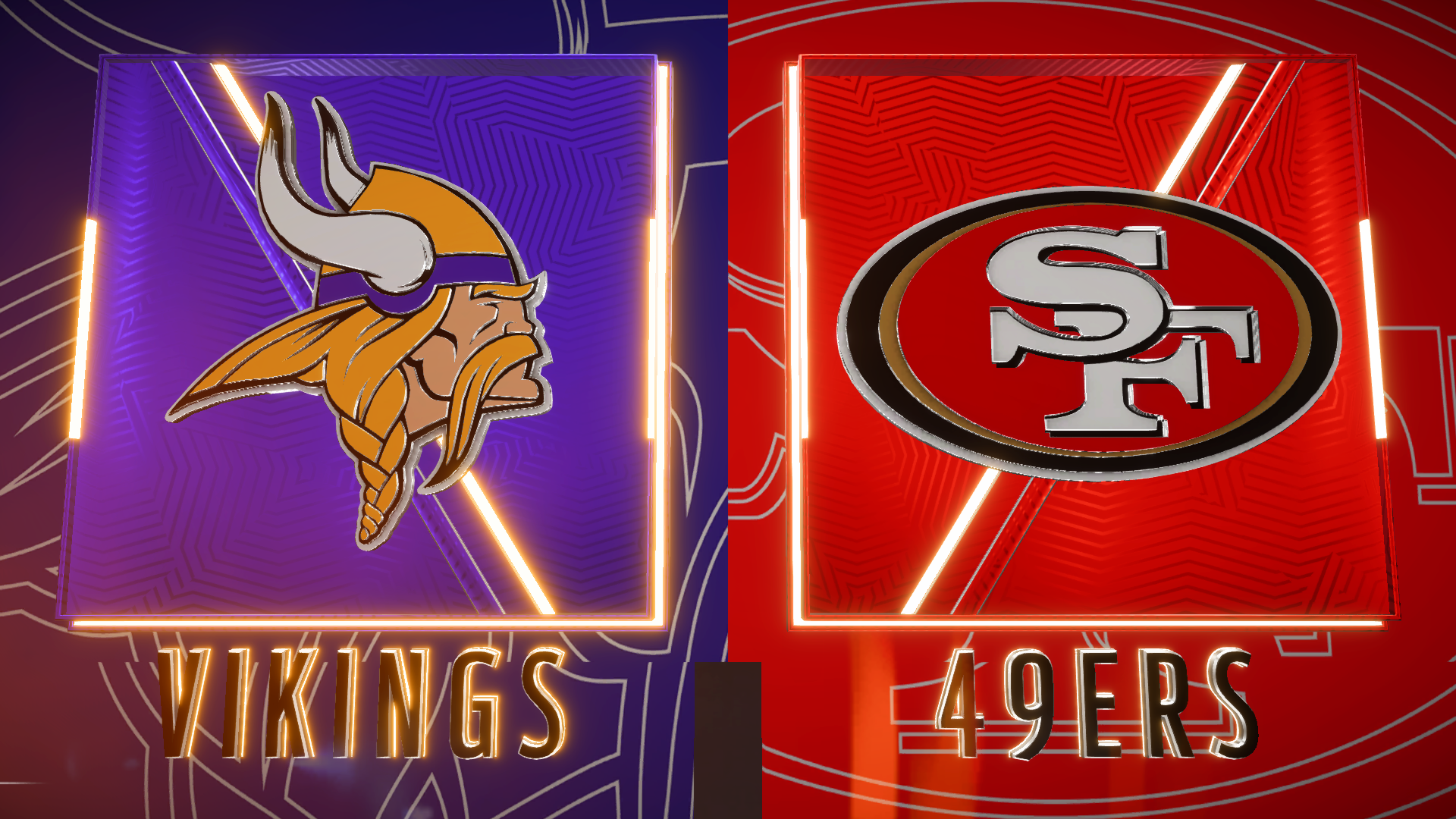 This is the surprise matchup of the weekend. Most picked the Vikings to lose big to the Saints, but they found a way to win in overtime and move on to the next round. The 49ers had the week to get healthy and get a big piece back on defense with Kwon Alexander returning to the active roster. When I simulated this game he was not yet active so that could affect the outcome of the game, but I doubt it. The 49ers won 75% of the simulations and outscored the Vikings by an average of 8 points a game. I will note though that one game went to overtime with the Vikings pulling off the win. 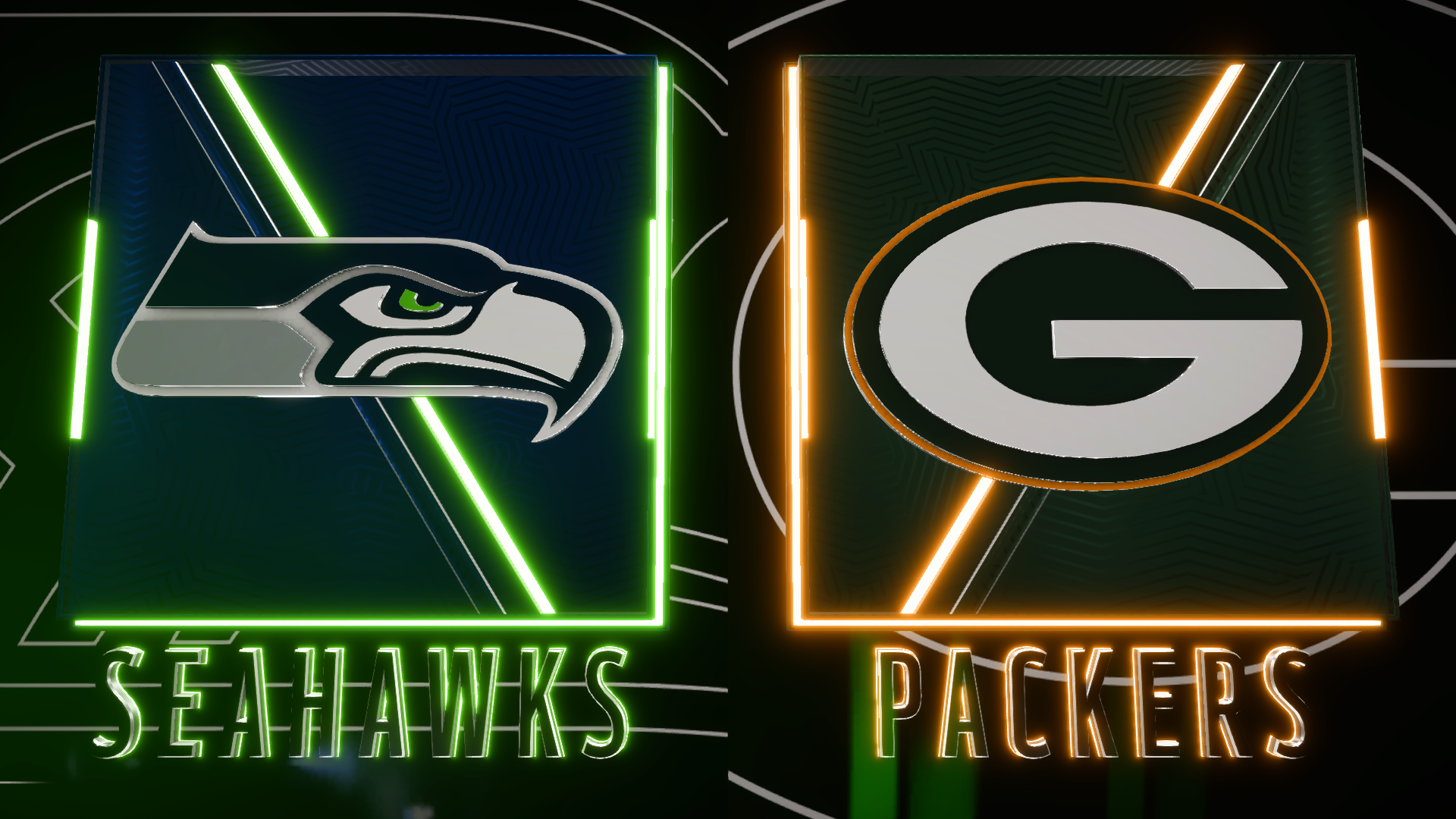 This was the closest game of the week for me. The Seahawks actually ended up winning 55% of the games I simulated, which actually surprised me a bit. As I was going through it, there was one point where they were tied in both wins and average points scored. It wasn’t until the last two games that the points started to separate and still only slightly. The Seahawks scored an average of 28.30 points per game compared to 27.55 for the Packers. This should be a good game with two quarterbacks who know how to win the big games.

For the Vikings-49ers game, Mulehorn117 is picking the 49ers by a touchdown, but it will feel a lot closer. Und3rdog10 expects the boost the 49ers get from getting healthy to be the difference in this game as they should hold them to a lot of Field Goals. He is picking the 49ers to win 26-16. Darklife is mirroring the other two and picking the 49ers. I am going with the 49ers (which should not come as a surprise) even though the way the Vikings are playing has me worried. Kyle Shanahan will have this team ready to go and the return of Kwon Alexander will give them new life on defense.

For the Seahawks-Packers game, Mulehorn117 is predicting that the Seahawks will play well for only a half with a late comeback that falls short giving the Packers the win by 6. Und3rdog10 thinks Russell Wilson will have a good game through the air (230-240 yards) but will have a few turnovers. The turnovers will ultimately cost them the game and the Packers win a close one 31-27. Darklife is also picking Green Bay on this one. We have already seen one established quarterback go down unexpectedly when Drew Brees and the Saints lost last week. As a 49ers fan, the Seahawks and Russell Wilson always scare me since he never seems to get sacked and gets out of the most ridiculous situations. That being said, I think the Packers are the better team and the nasty weather that is predicted this weekend could make the difference. I am going with the Packers.