Could the “Meta” in competitive games be ruining the overall experience? The answer is obviously not as simple as yes or no, but the real question why is it a thing? 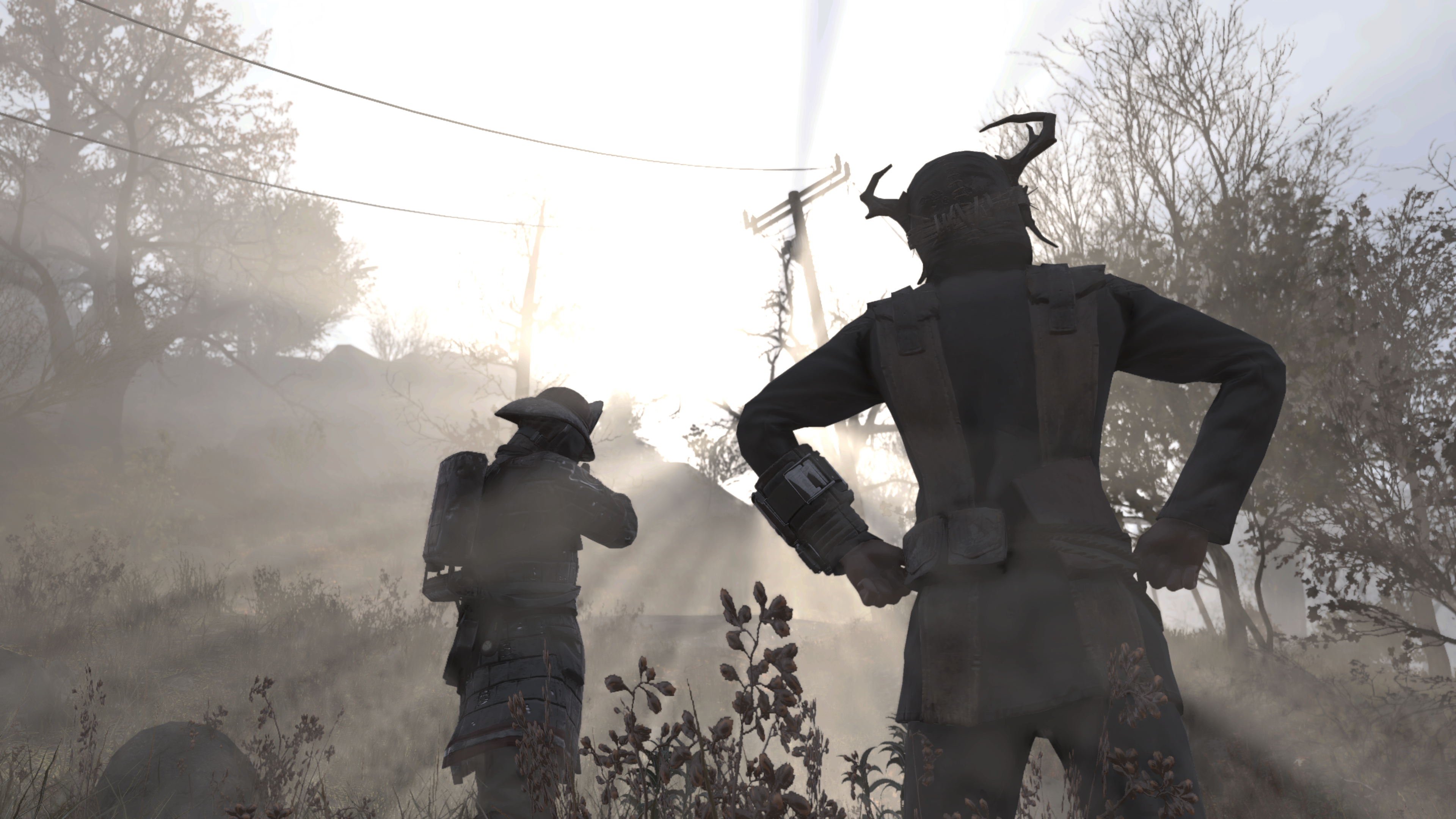 For those of you who may not be aware of what “playing the Meta” or “Meta” means, I will try to explain it as best as I can. Playing the Meta means that you are using what the community has determined is the best/preferred way to play. This by no means is a new concept to gaming whether playing at the competitive or casual modes. It appears in PVE modes and games too. So, this means that a certain gun, gear, or build is what needs to be used to win. That may sound absurd to you when you read it but that, in fact, is what many people believe.

Some current games as examples would be Destiny 2, Overwatch, Fallout 76, and many more. When Destiny 2 first came out the Mida-multitool was the Meta. You could hardly go into a crucible match without at least 2-3 people using it. Now it seems that every Hunter must throw his flaming knives to kill everyone repeatedly in almost every match. In Fallout 76, the meta is using melee, not energy weapons. I have seen people”s builds where they can solo one of the games most powerful bosses with a bat. Overwatch has had so many different Meta changes there are several YouTube channels dedicated to tracking them.

What’s wrong with having a Meta? 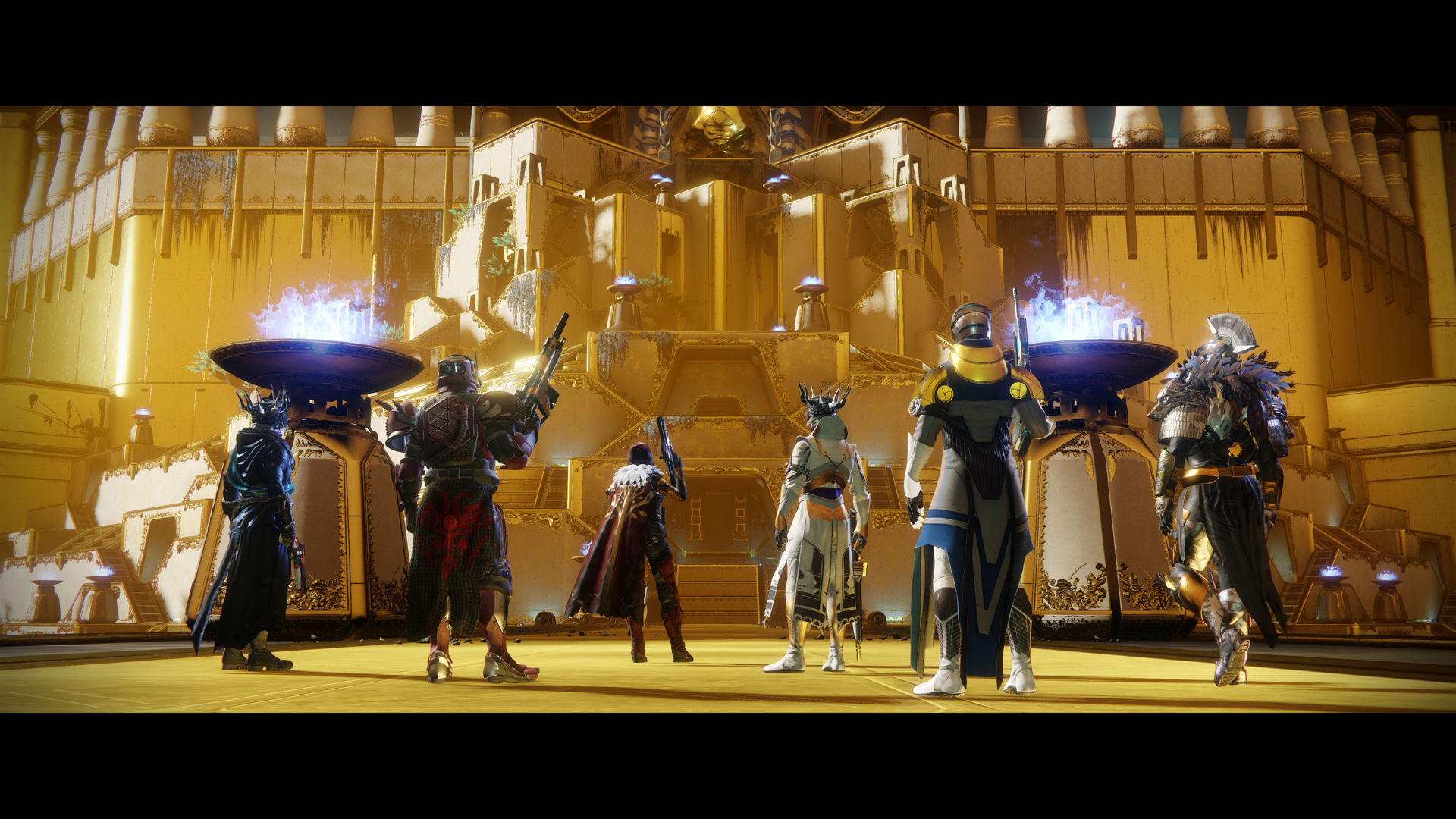 The biggest issue is that games with a strong Meta is, they tend to limit the loadout choices for gamers. Sure, the game may have hundreds of guns, gear, or skills in it but the Meta dictates you should only use these 10 or so. The issue arises when the community voices their opinion on a certain gun or style of equipment. Now the developers send out a hotfix to adjust it. There always seems to be the issue that the fix breaks something else. Now the cycle goes round and round. Some die-hard fans do truly enjoy playing the Meta and find it part of the game experience. Are they wrong? No, not really. These are often the gamers who put the most time and effort into that game.

Though having a Meta in a game may be frustrating, you can have fun doing things like going against the Meta and seeing how well you can do. I suggest doing what most people do and ignore the Meta. Just enjoy and play the game the way you like. Like many trends in gaming either you go with the flow or you go against it. That’s the magic of gaming, you can do what you like to get the most out of the experience. In the end, all that matters is that you are enjoying yourself while playing.

I am a game designer and 3D modeler that graduated from the Art Institute of Pittsburgh. Former pro gamer. Now I stream games and write. I am also a veteran of the U.S. Army and father of 3.

This Weekend in Destiny – Buffed Rewards, Return of Iron and an Agent of the Nine